Do not regret about the money you spent yesterday because the movie you rushed after to watch was not that dumb. Sometimes it is quite difficult to figure out the movie from its cover until to watch it. Maybe you have not watched that movie the way you should have. They look dumb initially but are actually worth it ones. So today, we are counting down on four bomb movies which are actually not dumb.

1.A Nightmare On Elm Street 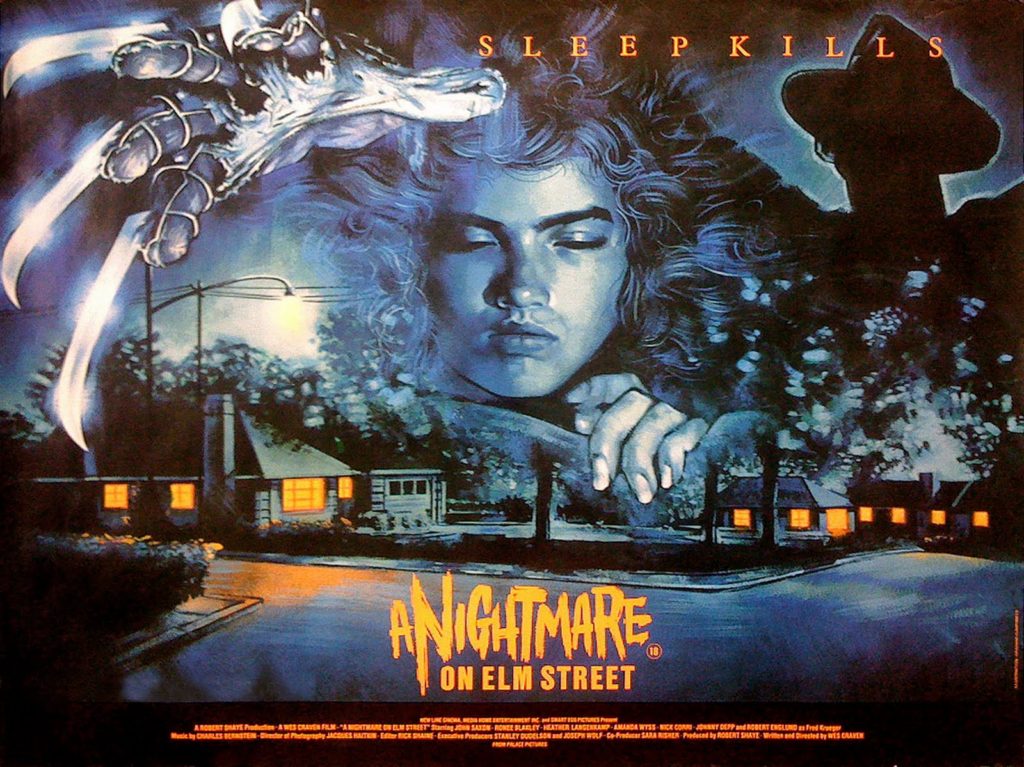 This 2016’s animated adventure movie is based on a sausage who is stuck in the market and desires that the day the somebody would take him from the market. He along with other food items think that human is good people who take them to their desired land. But due to fact problem they face nasty situations. Apart from this, the movie tells about how people interact with the faith of other and try to have a sense of hope. 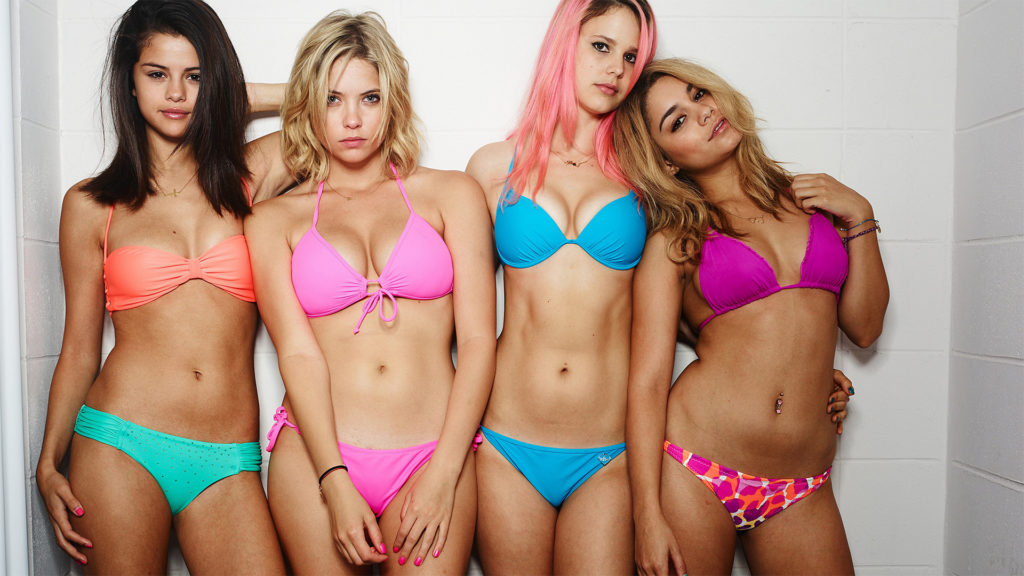 This 2012’s drama action movie Spring Breakers was a plotless movie according to the fans, due to its non-linear storyline. The story is a story of four college girls (Selena Gomez, Vanessa Hudgens, Ashley Benson, and Rachel Korine) who in order to fund their spring break vacation rob a chicken restaurant. The movie is filled with a lot of nudity, drug use, violence and partying. But if you look at the other aspects its a good movie to watch.

4. Josie and The Pussycats 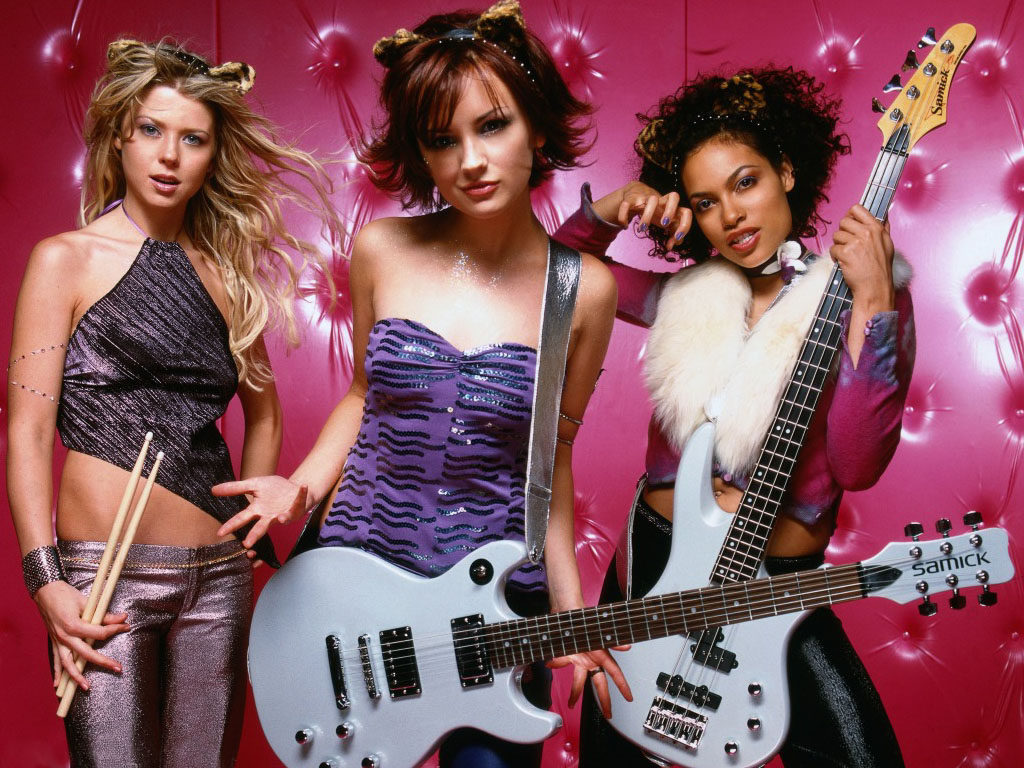 This 2001’s music comedy film is based on a cartoon of the 1970s which didn’t seem interesting to most of the fans . It is based on an all-girl rock band who decides to take on the CEO of a record company, which plans to incorporate hidden messages in the pop music. Well, the story is also about the pop culture consumerism and the way the band decides to take their music on their own. 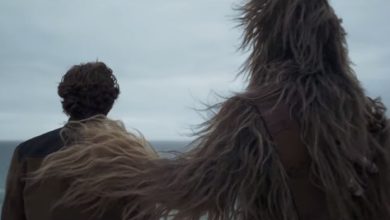 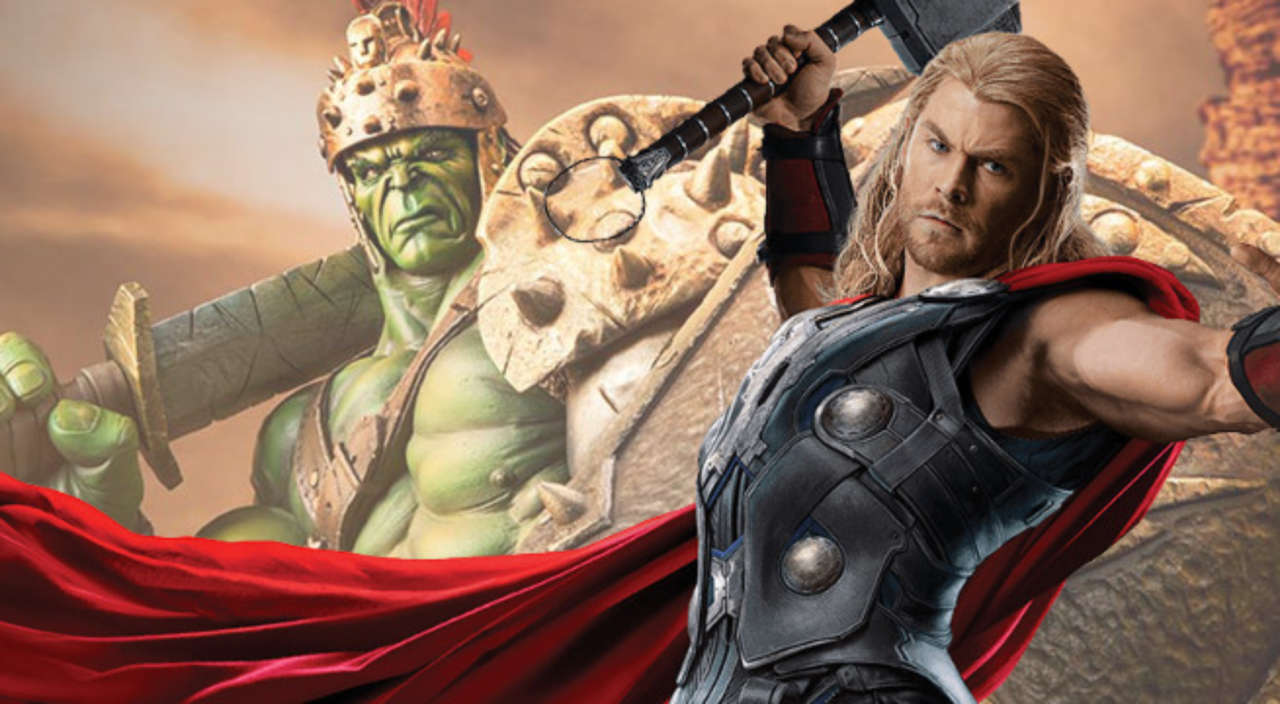 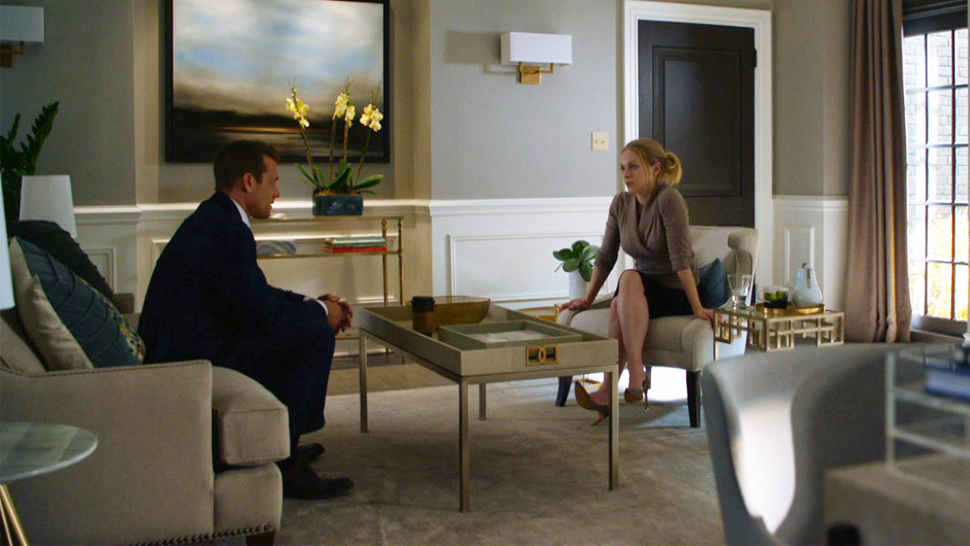