Infinity War was a movie riddled with death, destruction, and mayhem. For a long time, we as comic books fans ached for a movie that gave us proper villains and then gave us an impacting story over them so we could fully appreciate the character depth of these villains. Avengers: Infinity War was an attempt to do just that. The Mad Titan is a formidable enemy who can take down the entire cosmos on a whim. Avengers: Infinity War was a proof of just that. The movie was the documentation of what happens when the Mad Titan truly gets mad and comes after you, it’s a representation of the wrath of the being who stands atop all other denizens of our universe. Thanos came. Thanos saw. Thanos conquered.

His conquest then led to deaths, the largest genocide we have ever witnessed. The mad titan erased half of all life in creation by wielding the power of infinity stones on the artifact created by the ‘dwarfs’. It was astonishing how the entirety of the universe could do nothing but behold the power of the tyrant of the dark quadrant as he uprooted civilization as we know it. Maybe the most heartfelt death of all in Infinity War was of Spider-Man aka Peter Parker.

It was heartbreaking to see Tom Holland get dusted in the arms of Iron Man. Fans worldwide broke into tears as Spider-Man was killed onscreen for the first time. It was so soon, we only have one Marvel Cinematic Universe Spider-Man movie. Damn it. We need more. Wait. Hold on, don’t kill him… and he’s dead.

However much we whine or mourn we are not getting Spider-Man back, at least not until avengers 4. But what about the other characters from Homecoming. We know that Aunt May is not one of the dusted, thanks to a post Infinity War interview by the directors. But what of the other ancillary and supporting cast. Well, Laura Harrier for one thinks that her character of Liz Toomes from Homecoming is alive and well. In a recent interview with cinemablend, the actress was questioned on the fate of toomes. What the actress said doesn’t give us any confirmation either way but it certainly does give us a hint.

Not that Liz Toomes is an important character in the Marvel Cinematic Universe anymore or that she will affect the story in any manner going forward but it’s nice to know that the actor has kept her hopes up. We also wish that we can see liz return for Spider-Man: Far from home. Her chemistry with Tom Holland was unmistakable and it would be nice to see it continue moving forward even if she is the daughter of the vulture. It is all rather fitting that micheal Keaton plays the evil dad opposite the timid tom Holland. 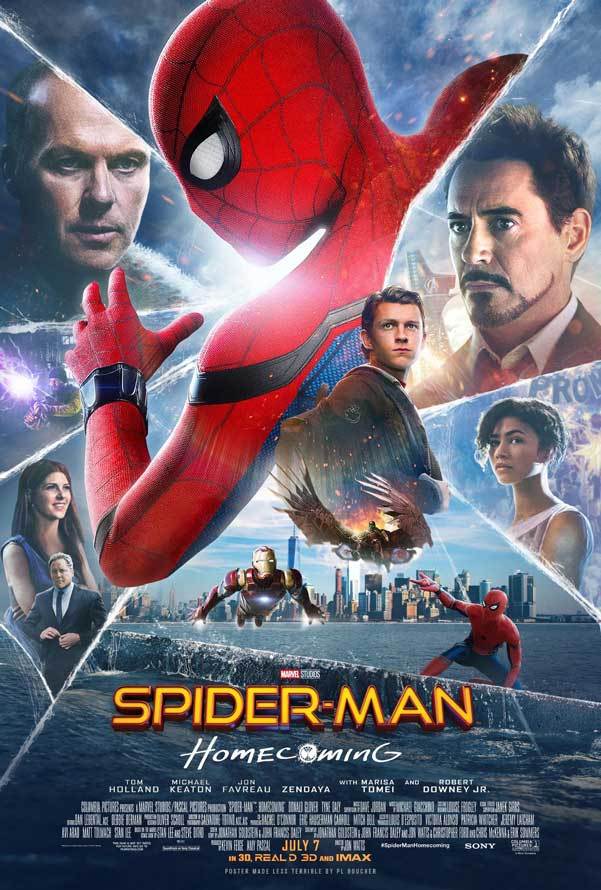 Spider-Man: Homecoming gave us a version of the character that we came to appreciate and like, even the vulture seemed rather menacing right up until the point he was defeated by Spider-Man. It was a task above him and he dealt with it rather effectively.

Moreover, the web crawler remained steadfast in his resolve to help the little guy even when Tony Stark offered him the world and a brand new shiny room with a membership to the avengers. The avengers compound was a dream destination for Spider-Man aka Peter Parker and it was rather surreal to see the character finally taking his rightful place beside Iron Man and thor and hulk and fury. He is an avenger and even though he is dusted now there is a possibility that his crush was not.

Oh, all hail hallelujah, Hollywood decided to save the pretty lady, again. It all seems rather fitting considering the impact that the shock of Spidey’s death had on the audiences. We were practically balling when Spider-Man lost consciousness and went flying into the atmosphere as dust particles after the Thanos snap. That was the moment that really solidified Iron Man’s loss and showed us just how impactful and eventful this defeat of the heroes really was. What happens next? We will soon find out when Avengers 4 rolls around. Up until then, keep watching this space for everything Marvel. 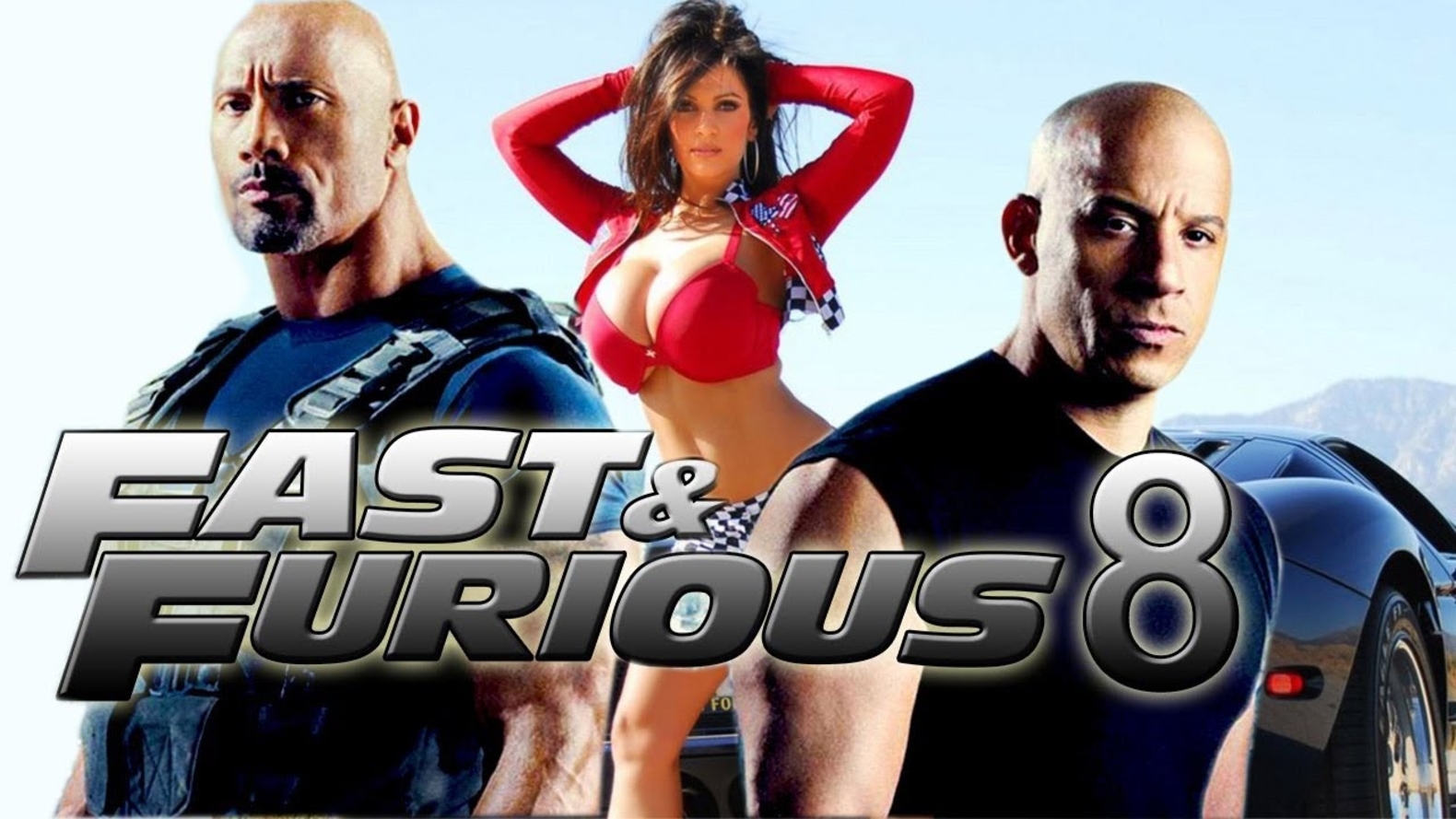 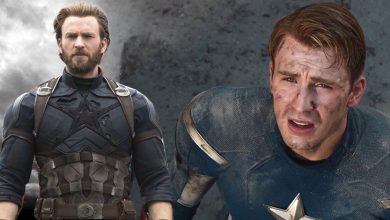