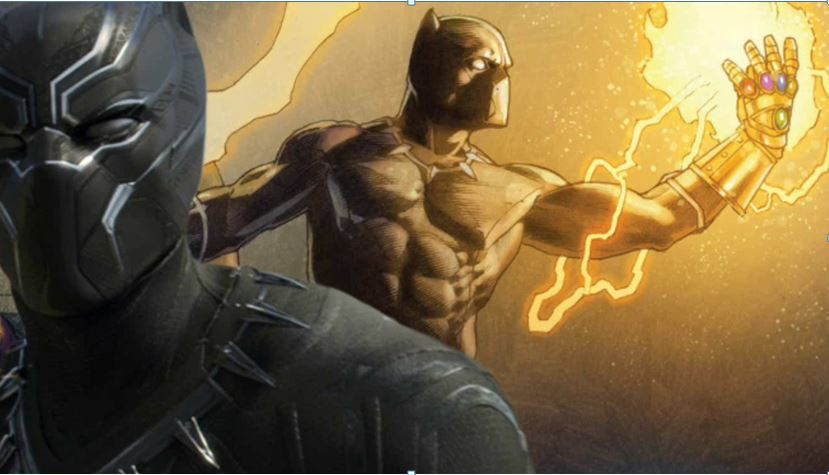 Prior to its release, the fans were anxious about the location of sixth Infinity stone i.e Soul Stone. At first, we thought that ‘Soul stone’ could be hidden somewhere in Wakanda under the protection of Black Panther. It’s the most technologically advanced kingdom that has the tools and resources to keep something valuable like that.

But the Black Panther solo movie didn’t even mention it and neither there was any post-credits scene teasing its location. It continued to be a huge mystery and finally in the movie, it was revealed that it was located at Planet Vormir, guarded by Red Skull, known only to Thanos’ daughter Gamora. The Infinity War writers Markus and McFeely explained their line of thinking:

“There was a lot of speculation as to where the Soul Stone was, right? We never wanted to give that chip away,” co-writer Stephen McFeely pointed out. “We didn’t want it to be somewhere you already knew. We didn’t want some other movie to plant it. We wanted to use it as a story point.”

“We didn’t want it to be random either. Like it’s on Planet X,” co-writer Christopher Markus noted. “Which happens to have lots of, you know spiders on it. That would be difficult.”

“It becomes a secret for one of our characters and therefore it becomes emotional.”

“We already had that problem right? You knew a lot of places where the stones were so if you knew every one of them there was going to be much less mystery, and just on a screenwriting level, it was really important to us to have a mystery. What does Gamora know that you all don’t know? It’s fun, there’s a whole thing where every letter spells out Thanos’ name, like why didn’t we think of that!”

Christopher Markus admits that it was a lot of fun to read theories online even when they all proved to be incorrect. He said:

“Sometimes you read it and go ‘that’s really quite clever…much too clever. I mean also the…I’m thinking of the theory that said it was in Wakanda. Like, they can’t all be on Earth. I know we’re a very important planet but we’re not the most. You can’t have all of them here and then we have the opportunity to go to space and…what was it, the original He-Man movie where they ran out of money and the rest of it takes place in a parking lot in Encino. Like we have the money. We can go up there.” 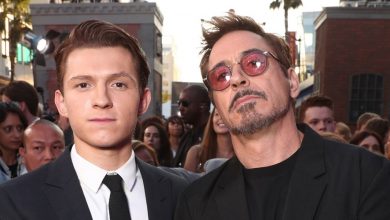 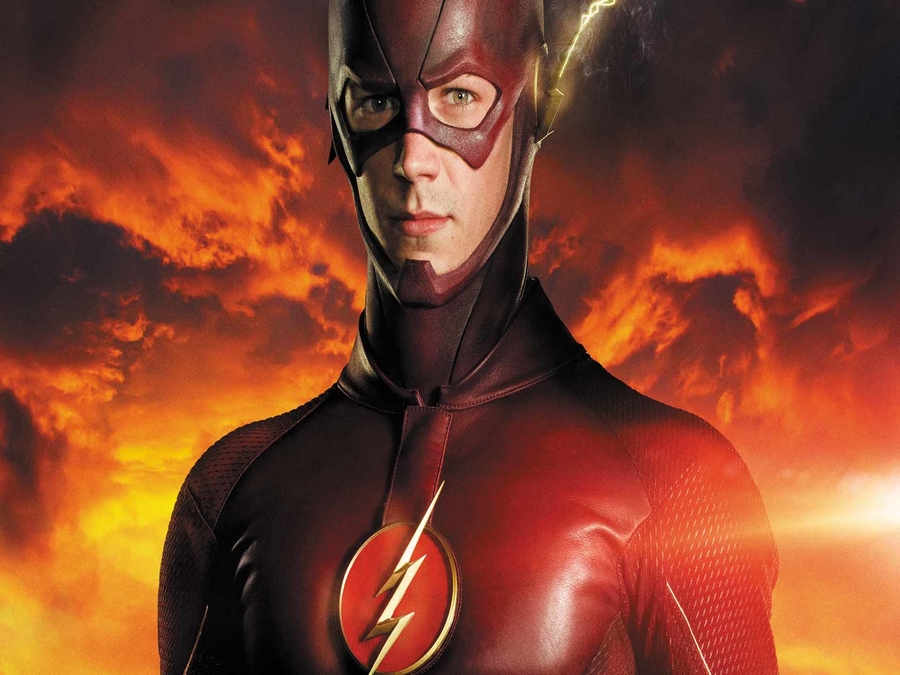 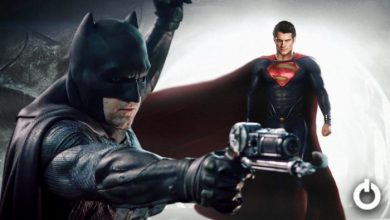