Avengers: Infinity War was the first movie that brought in more than 20 Superheroes within a single movie. It showed how Marvel had evolved from just Iron Man, Captain America, and Thor. With so many characters coming into the mix together, the creative team obviously had to sacrifice upon the screen time of some characters in the movie. It was a story that focused mostly on Thanos, so for that to happen, many of our favorite heroes had to take a time cut.

Captain America, one of the three big names in the MCU suffered a massive time cut in the movie. The trailers promised quite a bit for Captain America, and looking at all the marketing material, it did seem that Cap will actually have an equally important role similar to Thor and Iron Man. As it turned out, Cap was not the big gun in Infinity War as he did not really have a lot to offer to the plot in the way it was shaped by the writers and the Directors. 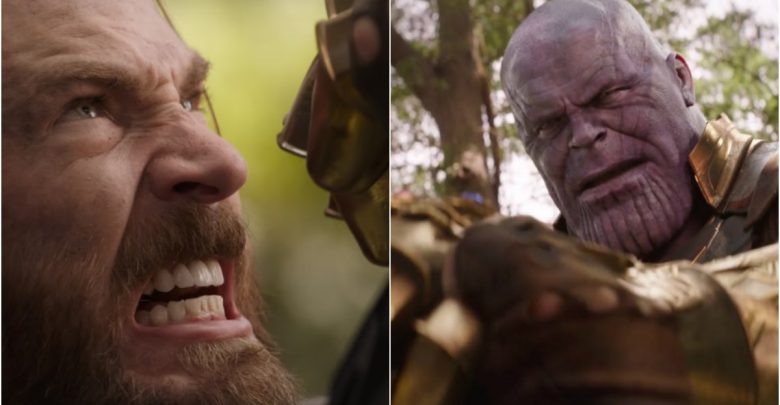 Even the big comic book moment where Captain America resisted Thanos in the trailer was not as big as it was promised in the trailers. It was over within a second as Thanos became the One Punch Man and put him down like he was nothing! Thor and Iron Man, on the other hand, did get their big moments in the movie, and Thor actually got two of those. Cap deserved the same treatment but he did not necessarily get it. 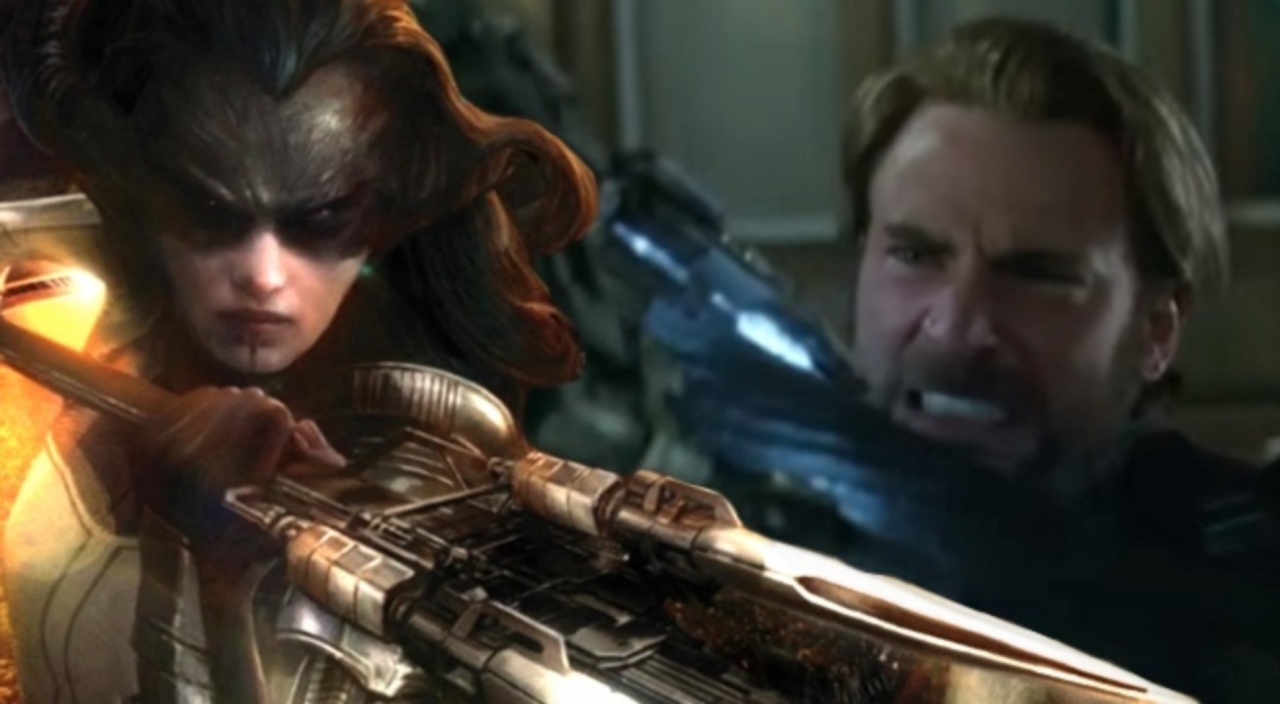 Every fight he was in, it was very brisk, and the entire Battle of Wakanda was not actually as long as expected. The battle on Titan got to spend enough time, but the Wakandan battle did need a little more focus to show off every Superhero fighting there in a much better way. But since the movie was already 2 and a half hours long due to the intense build up and McGuffin chase that took place before the third act, the creatives had to sacrifice upon the big action.

As it turns out, the commentary of Joe Russo and writers Stephen McFeely and Christopher Markus has revealed the fact that that they worked hard to give Steve Rogers a great entrance in the film, which is why they chose the train scene in Scotland, but they actually had drafts of the film which originally brought in Captain America right at the end of the movie during the Battle of Wakanda at the moment when he tackles Corvus Glaive after Corvus stabs Vision a second time with his blade. 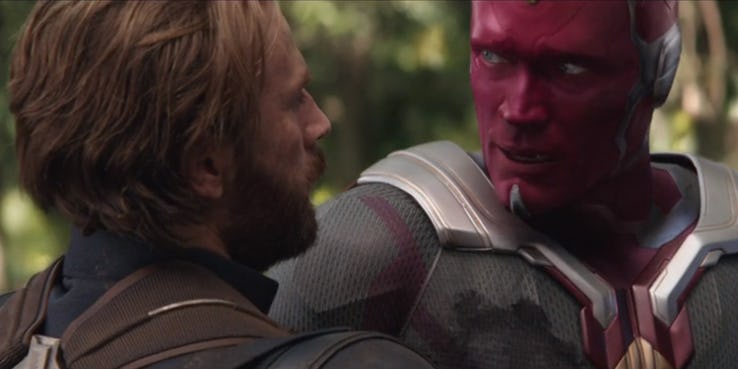 Thinking that would really anger Captain America fans. He already made his grand entry in the 40th minute of the movie and that fight sequence was not as long as it should have been. After that, the movie shortened the Battle of Wakanda which automatically cut time upon the likes of Captain America, Black Widow, Falcon, Bucky, War Machine and even Black Panther.

There were characters which were obviously underused and the fans were already angry about Hawkeye’s non-appearance. So it would have been a total outrage if Cap would also have showed up at the very end and not before that. 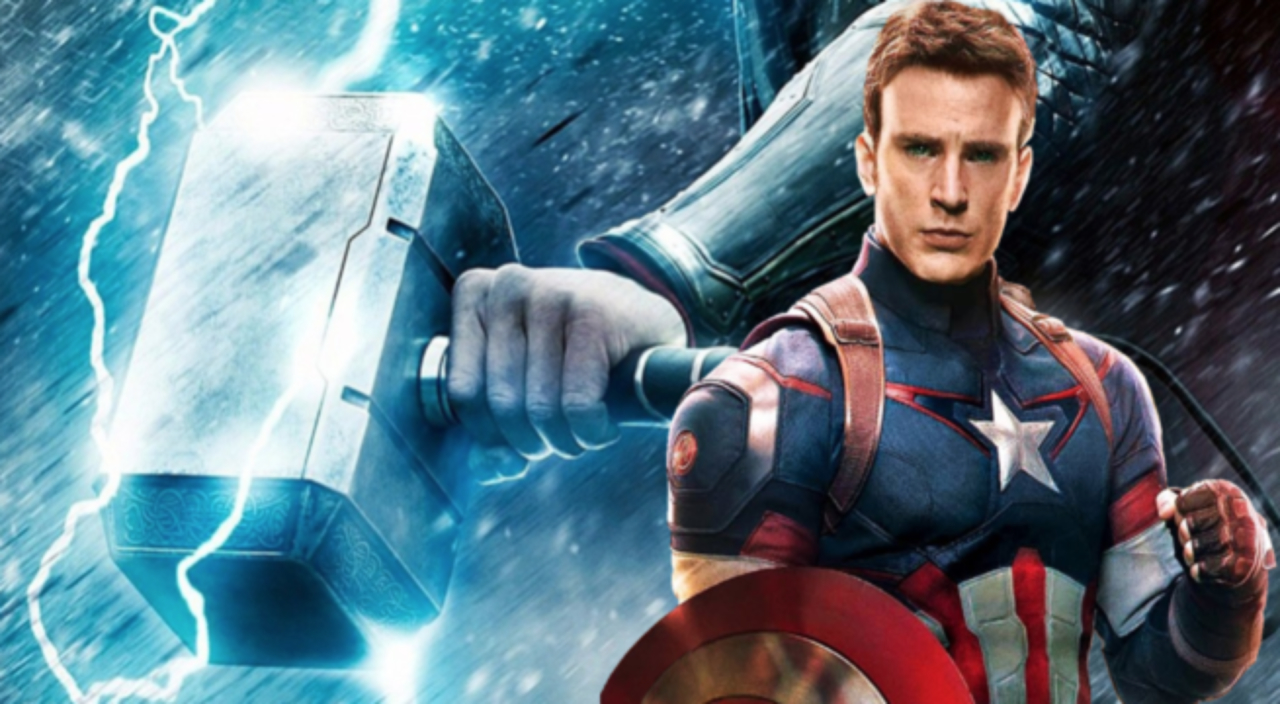 The commentary has revealed that Cap will indeed have a bigger Story Arc in Avengers 4. Joe Russo revealed that he will probably have much more than everyone else on his plate which is actually a good thing because it will make up for the less Screen time that Cap got in Infinity War, and it will also work towards giving him a proper and well-deserved ending.

A longer story arc obviously hints towards the big moment of Cap’s death so all of us have to be prepared for that. Evans has confirmed that he is done with Marvel after Avengers 4, so Cap is the movie who is most likely going to bite the bullet in Avengers 4 while Robert Downey’s Iron Man is retired.

Avengers 4 will hit the theatres on May 3, 2019 and here’s the official Synopsis:

Don’t Miss: Avengers: Infinity War – This Is What Tony Meant When He Said Cap Could Help 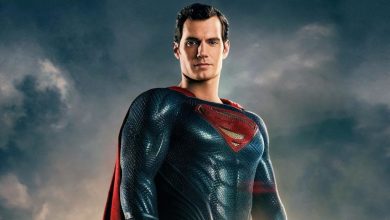 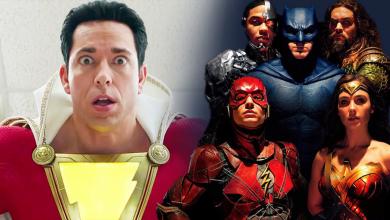