Avengers: Infinity War is racing towards becoming the biggest movie of all time as it has grossed over a Billion Dollars in less than 2 weeks. This is the movie Marvel planned to bring out for the last 10 years, as Infinity War is the culmination of everything that has happened in the MCU. The movie was an ultimate fan-pleasing comic-book thriller that blew everyone’s minds.

Despite a stellar cast of superheroes, the central protagonist of the movie was Thanos. He was also the big antagonist of the movie which happened for the first time in the MCU film as Marvel is known for making light-hearted adventures with superheroes in command all the time. This one embraced a strong villainous character and a darker tone which broke new ground in comic-book movies. Also, the stakes were impossibly high this time with earth shattering consequences for the MCU.

The Mad Titan ‘Thanos’ was built as the ‘Darth Vader’ of MCU and he proved to be 10 times terrifying than Vader. He was the most formidable foe that Avengers had ever faced. He was menacing as hell right from the beginning. He wasn’t some scary cosmic warlord who wants to destroy the world just for the sake of it, instead, he was an evil supervillain who had a specific purpose in life and knew how exactly he would fulfill it.

All he ever wanted was to bring balance to the universe and the only way to do that is the extermination of half the life in the galaxy. He went to collect six Infinity Stones (Power, Space, Time, Mind, Reality, Soul) that represent cosmic singularities controlling fundamental aspects of existence.

Once he assembles a gauntlet with all the stones embedded in it, he could literally wipe out half the humanity at the snap of his fingers. Well, the end of the movie was what brought in the lethal shock to the fans as he did what we feared the most.

People went into Infinity War thinking about 100s of possibilities that movie had, but coming out of the movie, the possibilities of events occurring in Avengers 4 have increased even more! Fans are assuming a whole lot of things from Avengers 4, and something that is surely included in those assumptions is the undoing of all the deaths and disintegrations that occurred towards the end of the movie.

By now, we are assuming that all you guys will have seen the movie, but still, a warning goes in hand. So, beware, Spoilers ahead!

Throughout the movie, Heimdall dies, Loki dies, Gamora dies, Vision Dies, the Black Order is killed off, and towards the very end, half the population is disintegrated as Thanos snaps his fingers. This results in the deaths of the White Wolf, Falcon, all the Guardians except Rocket and Gamora, Scarlet Witch, Nick Fury, Maria Hill, Doctor Strange, Black Panther and Spider-Man. 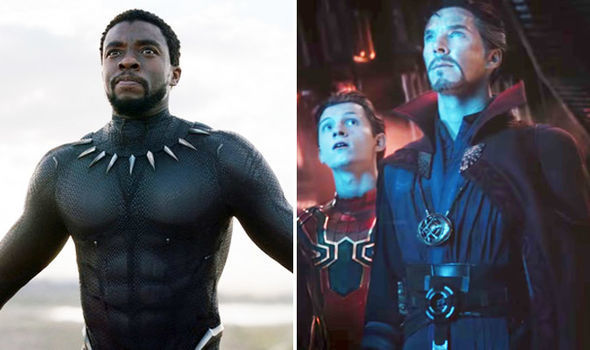 But since they were disintegrated and at least last three of these characters already have future movies planned, fans are expecting that these deaths will surely be undone and almost all the characters except maybe Vision, Heimdall and Loki will be brought back in Avengers 4. Well, they might come back, but according to the writers of the movie, Stephen McFeely, and Christopher Markus, these deaths were, in fact, permanent and we have to deal with it. Here’s what they said:

“Markus – [Avengers 4] doesn’t do what you think it does. It is a different movie than you think it is. Also…[the deaths are] real. I just want to tell you it’s real, and the sooner you accept that the sooner you will be able to move on to the next stage of grief. 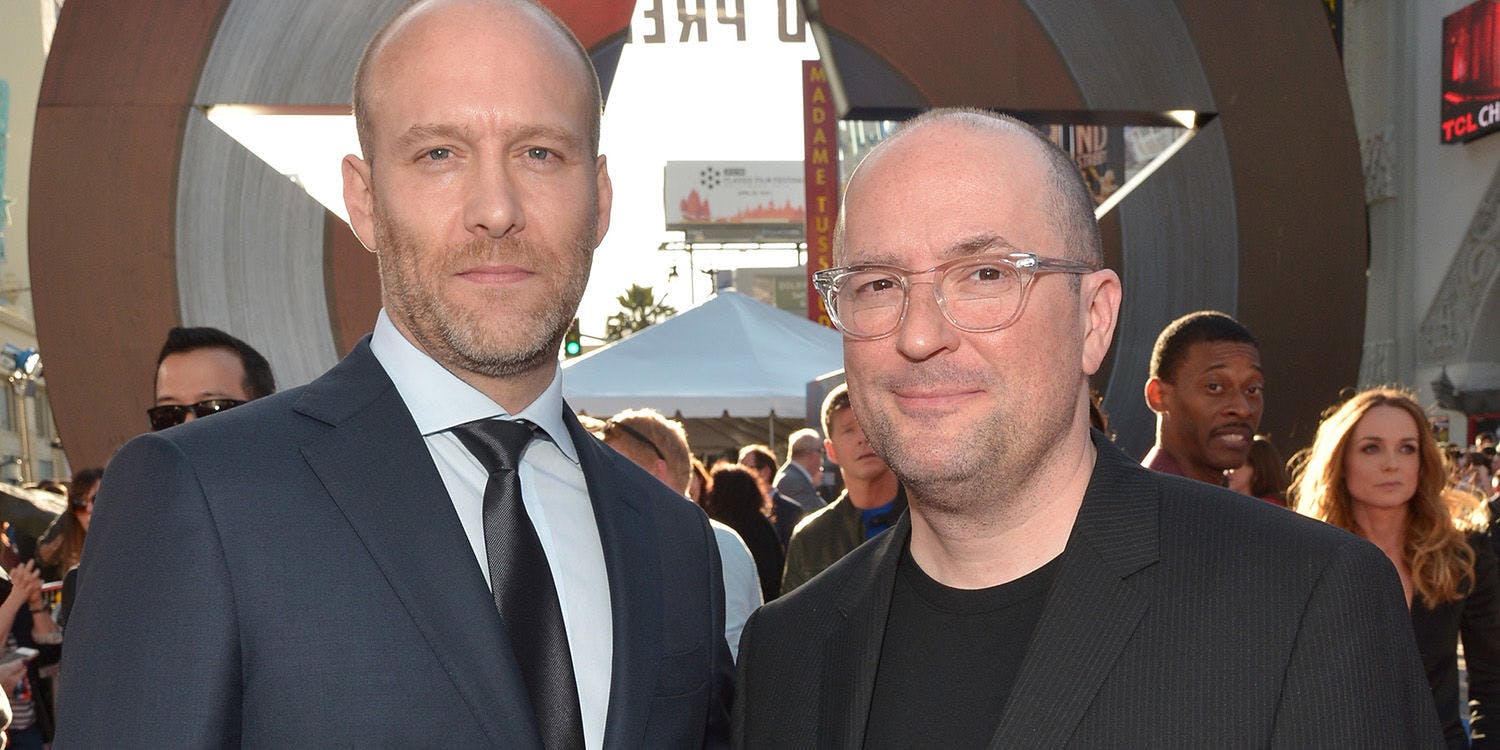 McFeely – Put it this way. I think [Infinity War] is a fairly mature movie for a blockbuster. It’s got a lot of fun in it, obviously, but boy, it gets very mature. The second one is also mature. We’re going to own these choices, and hopefully surprise and delight you and get you invested. It’s by the same studio, the same filmmaking team. They were written at the same time, shot at the same time. They’re clearly connected, but they are definitely two different movies, one of which is dependent on what happened previously.

Markus – We broke your heart. Now we’re going to blow your mind!”

Well, there you have it! Avengers 4 is literally going to blow us away and it will be even bigger than Infinity War. The Directors of the movie Joe and Anthony Russo have revealed that it will be a big game changer packing an insane twist for the future just like Captain America: The Winter Soldier. It’s expected as Avengers 4 will bring curtains down to the Marvel Phase 3 and mark a new beginning.

Further, they were asked that “will the next film not wipe away” the effects of Thanos’ epic finger snap and its impact on Avengers 4. Here’s what they said:

Well, anything is possible in Avengers 4 as the writers have teased certain aspects that have never been explored as a plot device in the Marvel movie, for instance, time travel, alternate realities, parallel dimensions, resurrections etc.

Avengers: Infinity War is currently playing in theatres and we can’t wait for Avengers 4 to come out. Directed by Russo brothers who are the best duo for big comic-book ensemble movies.

Produced by Marvel President Kevin Feige with a bunch of executive producers such as Stan Lee, Louis D’Esposito, Victoria Alonso, Michael Grillo. The screenplay is written by an outstanding duo – Christopher Markus and Stephen McFeely. 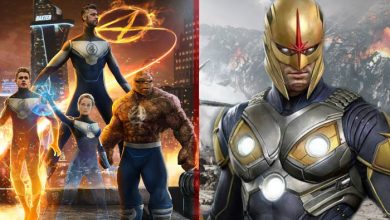 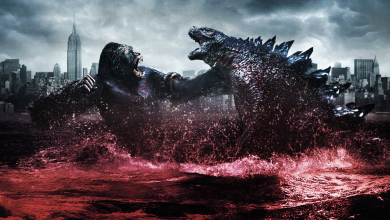 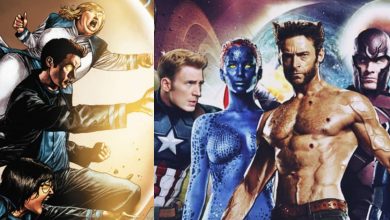