Black Panther was the first MCU movie to come out this year. The movie was groundbreaking and Ryan Coogler just crafted a magical piece for Marvel. It became the highest rated comic book movie ever and then went on to become the highest grossing Superhero movie at the Domestic Box Office. It is the third highest grossing movie within the MCU, and it has broken so many records & it will go on to break many more.

The movie was edited amazingly well, and there is absolutely no aspect where the movie felt short. The CGI in the third act felt a little fuzzy but it can be ignored given how well-crafted the plot of the movie was. Ryan Coogler just cherry-picked all the great Black Panther moments from the comics and clubbed them together to bring us this amazing spectacle. What really worked for the movie was the cast and the villain of this one. 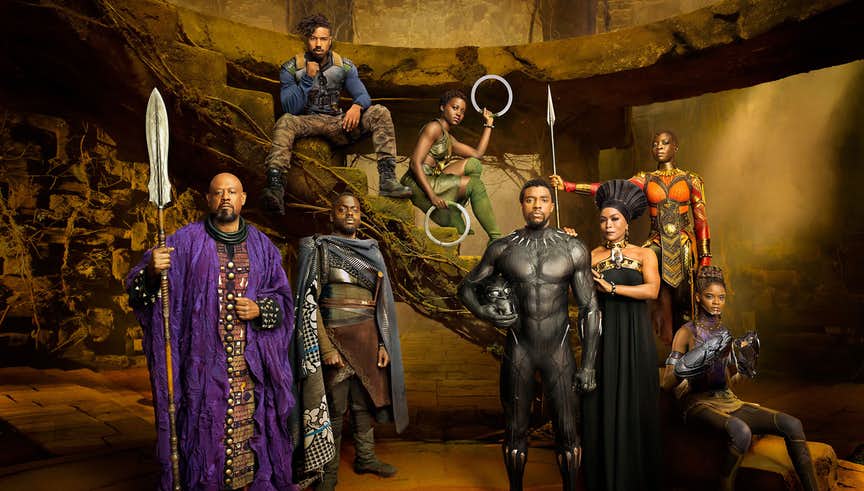 The cast around Chadwick Boseman was able to set powerful scenes in the movie, taking actors from Forest Whitaker (Zuri) to Danai Gurira (Okoye) to even Winston Duke (M’Baku), everyone was just amazing. But the person who killed it in this movie was Michael B Jordan as Erik Killmonger. He gave us one of the best villains of the entire MCU. Even supporting actors like Letitia Wright (Shuri) and Daniel Kaluuya (W’Kabi) had really crucial story arcs to offer to the plot. 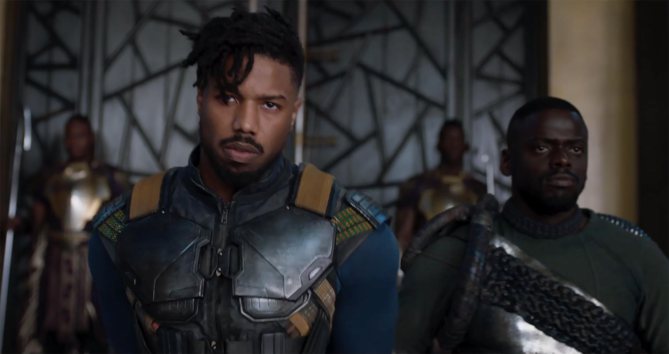 Now, Marvel has released the first deleted scene from this revolutionary movie that has done remarkably well in the theatres. Black Panther touched our hearts and became for Phase 4 what Iron Man was for MCU’s Phase 1. This deleted scene does not include Black Panther or T’Challa, but it is still a very powerful scene that does touch our heart. Here’s the scene, have a look:

The scene included Daniel Kaluuya’s W’Kabi and Danai Gurira’s Okoye who turned out to be secret lovers in the movie. It would have followed the scene where T’Challa was thrown off the Waterfall cliff during the combat ritual by Killmonger. Assuming T’Challa to be dead, Killmonger became the ruler of the technologically advanced nation, Wakanda.

This scene showed W’Kabi arguing with Okoye about the methods of Killmonger and how the world may be affected. Okoye warned about the Wakandans becoming the conquerors of the world which may not be so beautiful after what the Wakandans may do to it. W’Kabi countered by arguing that by conquering the world, the Wakandans would proudly show what they are and will create a world that is beautiful and severe justice. 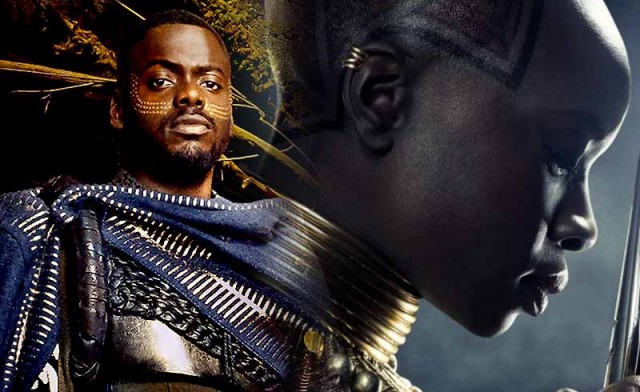 The same justice which his mother and father did not get for the last 30 years as T’Chaka and now T’Challa were both not able to catch Klaw, who was responsible for the death of W’Kabi’s parents and many other Wakandans. The scene ends giving us a hint and possibly revealing that W’Kabi and Okoye are lovers. 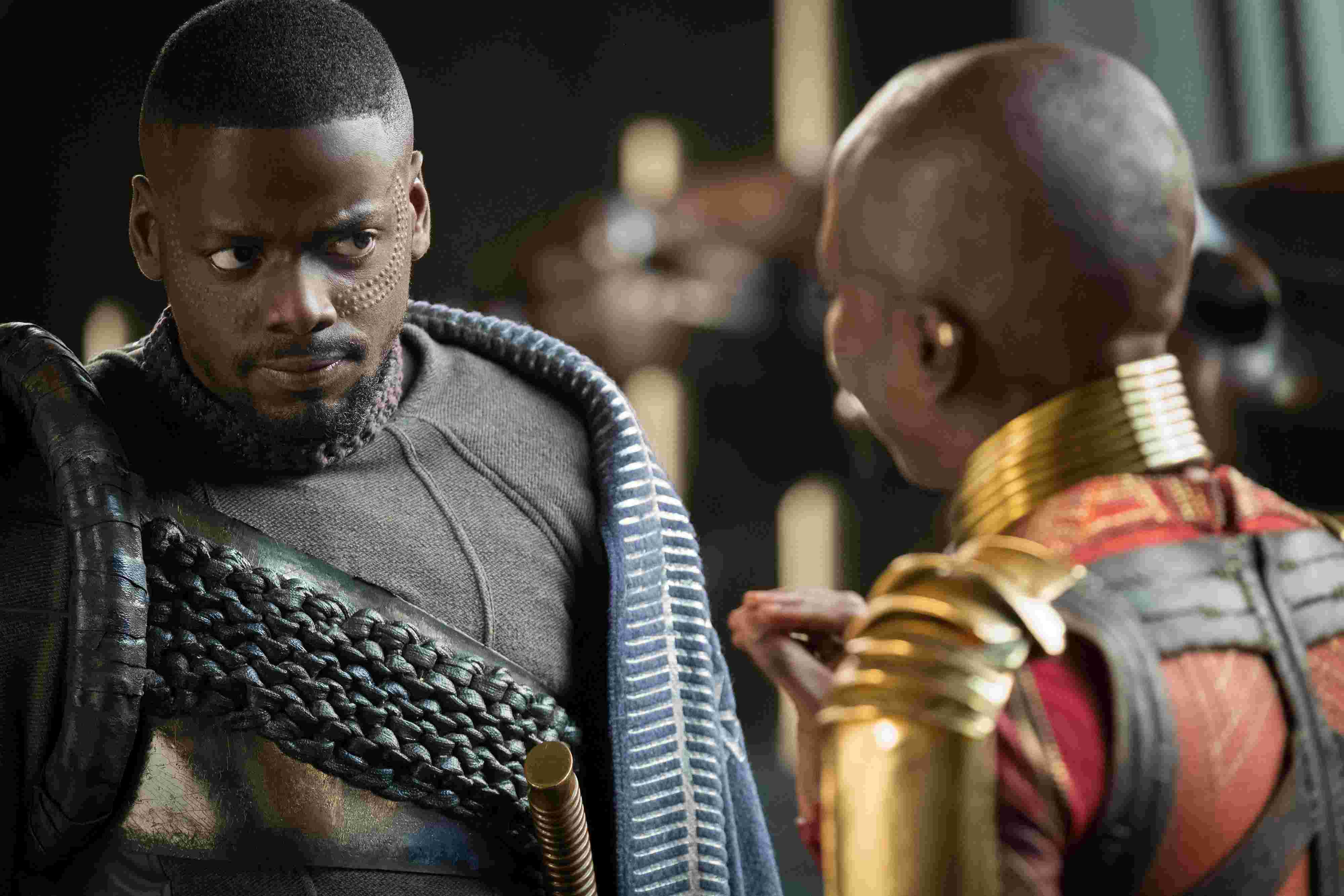 Even though the scene looks to be really powerful and we may feel that it should have been in the film, it would still have slowed the pace of the movie down, and it would also have given us a minor spoiler way earlier than fans would have liked. The reveal of W’Kabi and Okoye’s relationship felt much better at the end, and it would not have been able to draw the impact that it did if the scene was revealed after T’Challa’s death.

Since we are getting really close to the BluRay release of the movie, we are going to get more deleted scenes of this movie along with various featurette’s and bloopers as well. Black Panther created history and it also helped Marvel and Disney bring in an ocean of Money to swim in. The King of Wakanda conquered every other movie and became to King for real.

For those who have not seen Avengers: Infinity War, you should go and watch the movie as soon as possible as it has a major story arc for Black Panther. Here’s the official Synopsis of Infinity War:

Don’t Miss:  Here’s The Biggest Complaint That We Have With Avengers: Infinity War 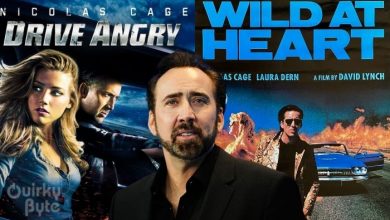 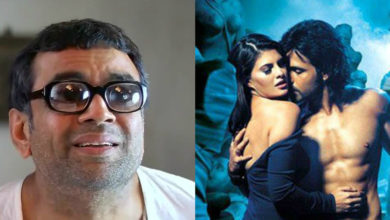 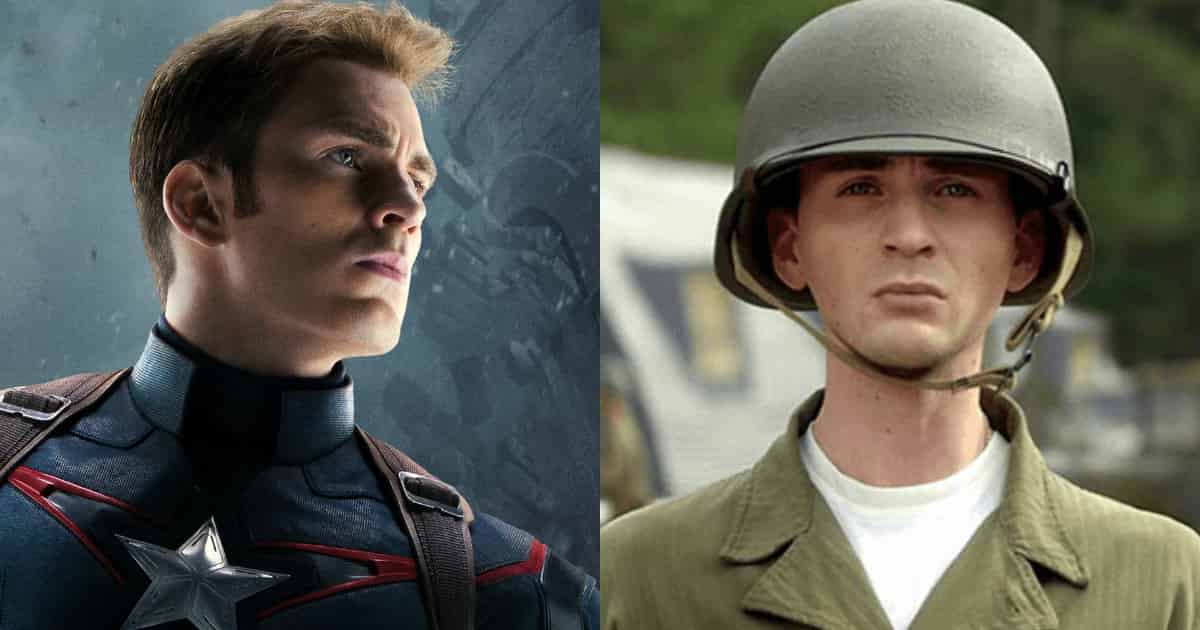 10 Incredible Facts About Steve Rogers Before He Was Captain America