Avengers: Infinity War is on its way to blow us all through the roof when it comes out. This is the huge crossover event we all have been waiting for this entire time and it is coming in just 14 days. This movie is going to create history as everything involved in this movie has a huge scale and scope attached to it, because it will have the most number of heroes, and the most number of villains appear under the leadership of Thanos.

There are going to be so many aspects involved in this movie as it is going to be the culmination of everything that has happened in the 18 Marvel movies that have come out in the last decade. MCU made an official debut with Iron Man in 2008 and since then it has come a long way.

For the first time, Mad Titan ‘Thanos’ will be seen in full throttle action and leading an entire army of alien invaders (also known as Outriders). His children whom he picked up from dark quadrant are some of the ruthless and dangerous fighters in the whole universe, they call themselves ‘Black Order’. Thanos’ mission is to assemble the Infinity Gauntlet with all six Infinity stones embedded in it.

The Russos called ‘Avengers Infinity War’ as a heist movie where every time Thanos steals an Infinity stone, someone dies. Here is what they said:

The marketing for the movie has reached to its last leg and Marvel is leaving no stone unturned to push this movie to the comic-book audience. We are coming across teasers, tv spots, new images, posters etc. being released to ramp up the levels of excitement. Well, now even the first reactions have started coming out at least for the portion of the movie.

Avengers: Infinity War will blow us away in the first 30 minutes itself because there are going to be tonal shifts right from the beginning of the film. Some lucky ones have gotten the opportunity to be a part of the screenings Marvel has been doing for the movie, as they have been shown around 20-30 minutes of the film. According to what we have seen in the footage released online through trailers and clips, the first 30 minutes of the movie should go in the following way:

The movie may open with Thanos destroying Xandar and then continue right from the moment where Thor: Ragnarok left us in its mid-credits scene. Thanos is going to wreak havoc on the Asgardians along with his Black Order, give Hulk the beating of his life, launching him straight to Earth somehow, trying to bust Thor’s head like a balloon, while probably making him watch the death of his adopted brother Loki as Thanos takes the Tesseract from him, and then end the sequence with leaving Thor to drift apart in the cosmos. 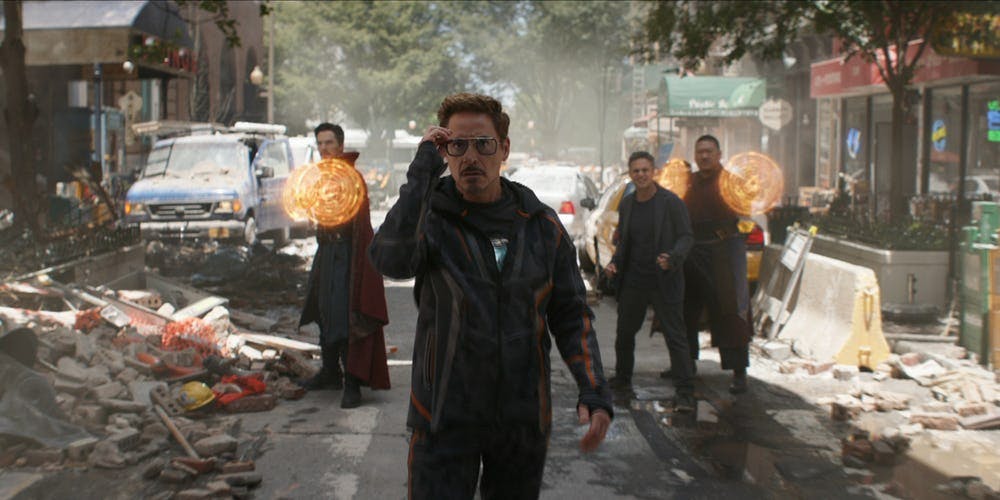 Then the scene would change to Earth where Hulk has crash landed straight into the New York Sanctum as Banner, and he is attended by Doctor Strange and Wong. Then, Tony shows up and the science bros reunite and team up with the mystic bros. A huge battle takes place in New York that may involve Spidey as well, as the Earth goes through another Alien Invasion. 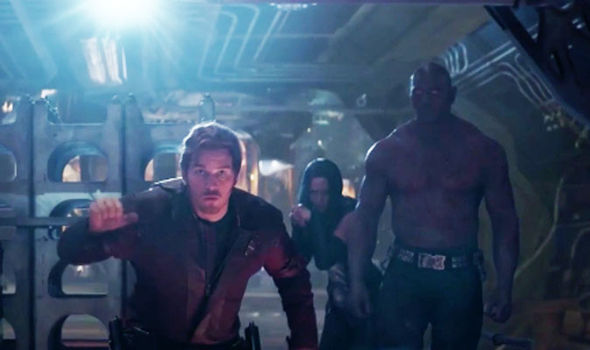 Then as the battle ends, the scene would probably change to the Guardians finding Thor as according to the D23 Expo footage, he will land on the windshield of the Milano and be attended by the Guardians of the Galaxy.

Now, if you notice here, we haven’t seen any footage of Thanos destroying Xandar to acquire the Power Stone, but we just believe that this is how things may play out because we have seen that Thanos has the Power Stone before he kills all the Asgardians on Thor’s Ship. So, we just assume that he may have wreaked Havoc on Xandar right in the beginning of the movie.

The Xandarians have the Nova Corps to protect them, many of whom we saw were taken down by Ronan in the first Guardians movie. Still, the Power Stone was left under their protection, so we can assume that they may still have soldiers left to protect Xandar. But, who are these Nova Corps soldiers against the likes of Thanos? He is the ultimate big bad that could take down a planet within seconds, so this is what may happen.

Having all the Nova Corps destroyed, this could form the origin story of NOVA, who could come back for revenge post Infinity War. Avengers 4 will be adding more Superheroes into the mix because many could be dying in Avengers: Infinity War itself, so NOVA could be added in Avengers 4 having a great story arc of revenge, and carrying it further into more galactic movies like Guardians and many others that could be set in space.

For now, let’s hope things go really well with Avengers: Infinity War which is coming out on April 27, 2018. It is directed by Russo brothers i.e Joe & Anthony Russo who have a brilliant track record of making big comic-book ensemble movies, the case in point is 2016’s Captain America: Civil War. It is produced by Marvel President Kevin Feige along with a set of executive producers including chief architect of Marvel comics Stan Lee, Louis D’Esposito, Victoria Alonso and Michael Grillo. The screenplay has been written by a creative duo – Christopher Markus and Stephen McFeely. 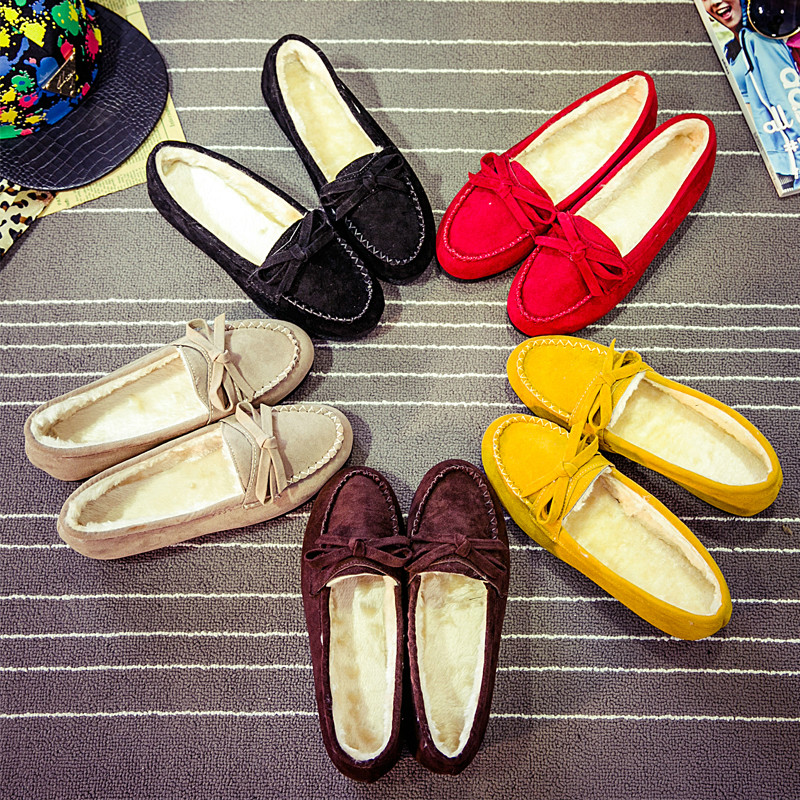 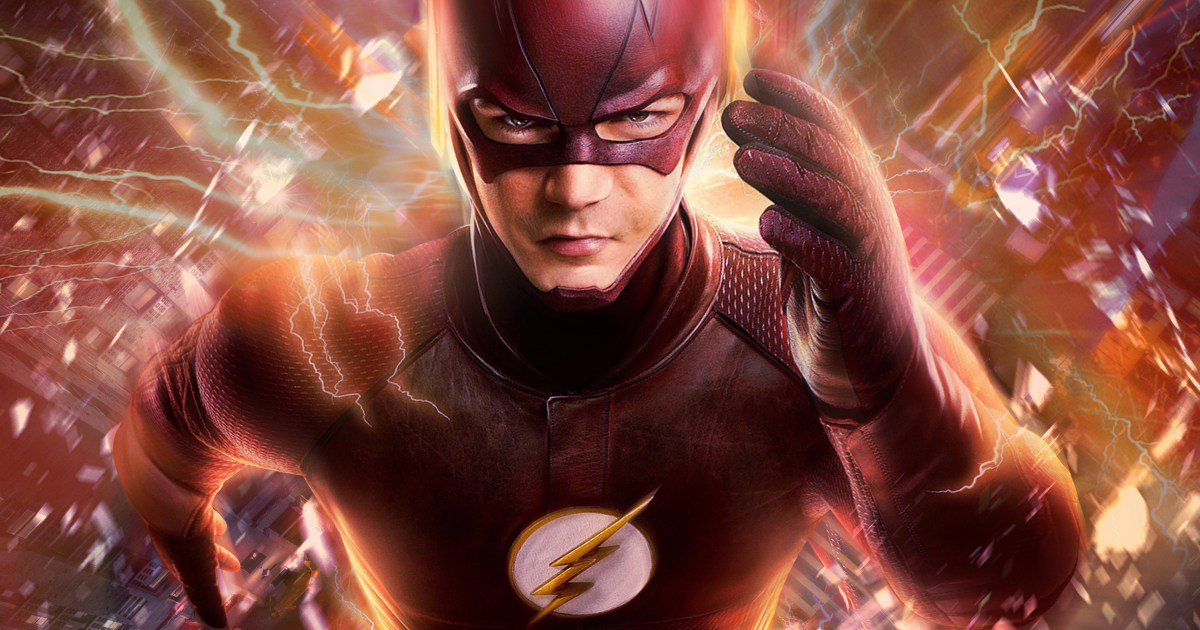 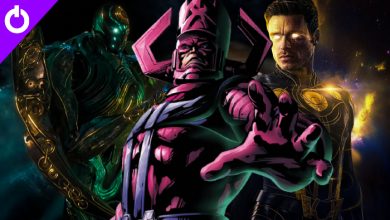 Eternals: The Link Between Galactus and Celestials explained 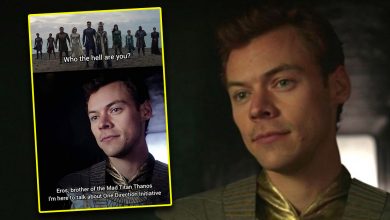 18 Times Fans Loved Harry Styles as Eros In The Eternals