A Good Superhero needs an equally good Super Villain. There is no light that doesn’t cast a shadow. There is no fore that doesn’t make smoke. Supervillains are the bread and butter of the comic book industry, not the superheroes. A good villain is what makes or breaks a movie. Jack Nicholson, Heath Ledger, Tom Hiddleston are just to name a few actors that played a villain in a comic book movie and rocked it. But right now, Supervillains are also gaining traction in H-Town. Presenting 10 Awesome Super villain movies that are currently in development….

The first movie was a colossal failure. The rushed production showed glaringly in the theaters. The sequel is said to be more grounded in reality. Rick Flag, Deadshot, Captain Boomerang, Harley Quinn and even the Joker are all set to appear in the sequel. Let us hope the sequel could take back the DCEU to new heights, unlike the first one which sank it to the bottom of the abyss. 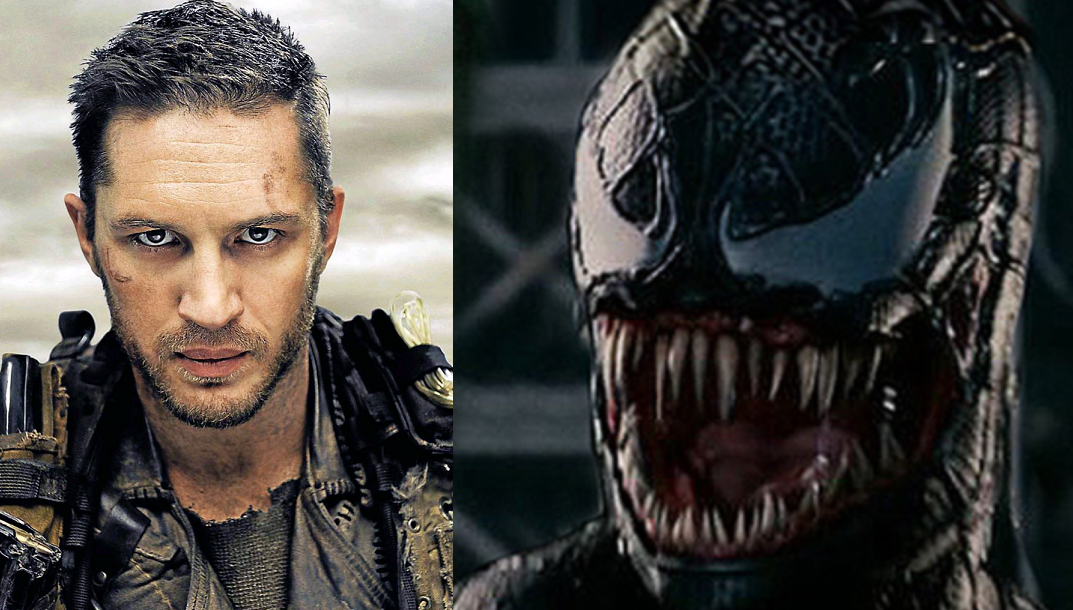 Venom will be Sony’s first attempt at making a superhero movie without Spiderman in it. Venom tells the story of Eddie Brock who becomes host to the mutant Symbiote from outer space to become the Anti-Hero Venom. The story revolves around Venom’s attempts to fight back the Life Foundation. 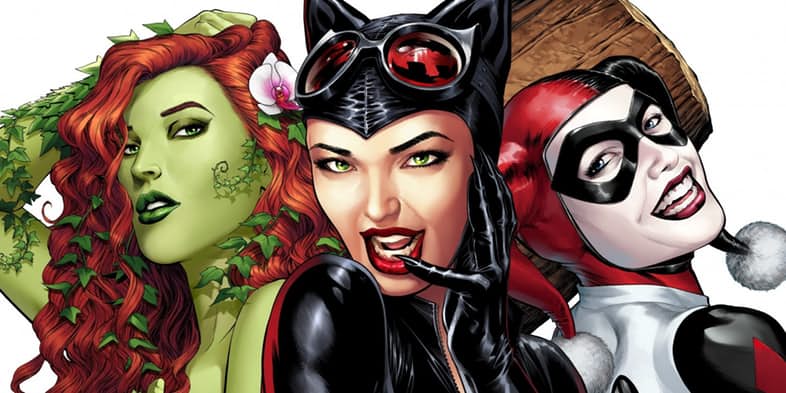 Gotham City Sirens is a team made up of Harley Quinn, Poison Ivy, and Catwoman. Only Harley Quinn has appeared in the DCEU as of now. Can Margot Robbie pull of this one too?!?!? Her portrayal of Gotham’s Clown Princess of Crime is spot on. Will we see the Sirens taking on Batgirl, Black Canary, and Huntress?? 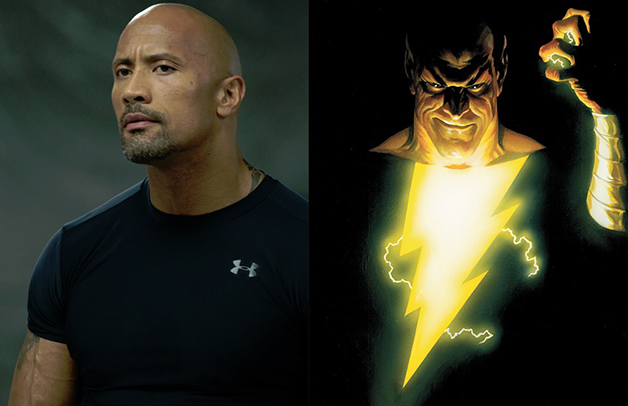 This is currently on everyone’s must-watch list right now for the simple fact that The Rock is in it!!! Adam Sztykiel, the writer of Rampage, is helming the script for this one and Dwayne Johnson says he is impressed by Sztykiel’s take on the DC Anti-Hero. Black Adam will make an earlier appearance in the DCEU before his solo movie hits the theaters.

What if Bruce Wayne became a Supervillain? That is what Nemesis is all about. The movie would involve a story entailing the evil adventures of a bored, rich playboy who decides to become a vigilante and a force for Evil. Nemesis had been stuck in Development hell since forever but it is now definitely on the right track.

Harbinger is neither DC nor Marvel. It belongs to Valiant Comics. A group of super-powered Misfits realizes they have been working for a supervillain this whole time and decide to form ‘The Renegades’ and fight back. Sony is creating this movie along with another Valiant Comics Superhero movie – Bloodshot.

Ever since Margot Robbie’s ‘Nailed It’ performance of the Mad and crazy Harley Quinn in Suicide Squad, WB has gone crazy with her and wants her to star in as many movies as possible. Harley Quinn will soon be getting her own solo movie under the DCEU banner but wait, there’s more of her on the next point!!

The Joker and Harley Quinn

This is why everyone hates Warner Bros. They try to milk it every time they see a profit until the franchise runs dry. The Joker and Harley Quinn movie are reportedly titled Harley Queen vs. The Joker. It will be twisted Love Story of Gotham’s craziest couple. But we are forced to believe Harley Quinn’s tryst with the DCEU does not just end here.

The Clown Prince of Crime is also getting his own movie. Leto’s performance as the Joker has certainly polarized the fans so the Studio wants to start afresh with their greatest villain asset. The movie is set in the 1980’s and free of the DCEU continuity giving more freedom to the writers. It could be a way to write off Leto from the DCEU and be done with him.

After Manu Bennett’s tremendously awesome portrayal of the one-eyed one man army and the legendary status, the mercenary has in the comic books, it was only natural to assume a Deathstroke movie could be in the works in the DCEU. The rumors were found to be true. Joe Manganiello will be getting his own solo movie as the mercenary Deathstroke. An asset like this is highly unlikely to go to waste. Manganiello himself confirmed that the movie is happening. 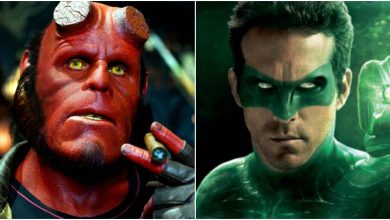 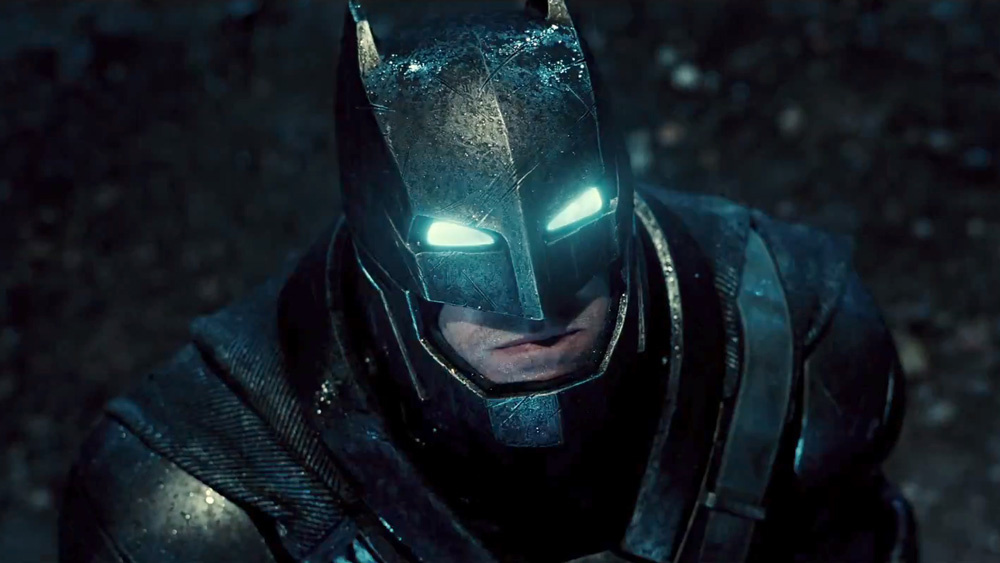 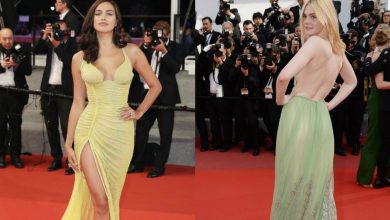