Ever since the final trailer came out for Avengers Infinity War fans have largely speculated that the third Avengers movie will have enough twists and turns to put Game of Thrones to shame. Be it the torture of Doctor Strange or the ruthless destruction of Wakandan armies, the fans rile in anticipation as April 27th draws near. We hope to see the Thanos that we have come to hate so much over the years in the comics, and we wish that the heroes will win. Although the fans know that such a victory won’t be without loss.

The threat of Thanos would be unlike any other ever faced by the Avengers or any other superhero in the Marvel Cinematic Universe. The Mad Titan is ruthless, he has ended civilizations without flinching. Thanos operates with nigh unlimited strength, that is the reason that even without the Infinity stones, the Mad Titan holds enough brute strength to annihilate every last member of the Avengers.

The only reason why Avengers Infinity War is so highly anticipated is that even though fans know that the Heroes should win, they fear that they won’t. It might be in the realm of possibility to anticipate a series reboot by Marvel at this point, perhaps something related to the power of the infinity gauntlet itself. Regardless, the point of this discussion is that the battle of the earth is not Thanos’ first battle. Nope. You see, according to Thanos, it is his last.

The tyrant of the dark quadrant has been planning for this battle his entire life, ever since any sentient being has known Thanos he has had only one goal, to destroy half of all life in the entire universe. So it is elementary that a warrior general as old and as skilled as Thanos has his strategy planned from the very start.

What I’m proposing lies beyond the realm of speculation. I’m asking the fans to judge the entirety of the content provided to us by Marvel Cinematic universe and then assess whether an overall picture emerges. Take a moment. Do you see it yet? No?

Let me tell you.

Loki’s defeat in New York was part of Thanos’ plan

Before I start barraging you with predictions and far-fetched connections let me lay down the facts for your scrutiny. Loki is the rightful heir to the realm of the frost giants, the frozen wasteland of Nifelheim and the son and heir to King Lauri of the frost giants. He was taken to Asgard by the All-Father Odin, former king of Asgard and the ruler of Gods. Odin raised the young frost giant like his own child, giving him similar status as Thor and providing him with a legitimate claim to the throne. However, Loki’s hubris and selfish nature made him unfit for an administration role.

The entire rule should not go to a psychopath, Odin knew that even though the psychopath had not manifested inside Tom Hiddleston’s Loki as of now but the throne would suit him ill. There were better places to use Loki’s skills, that’s what Odin wanted, for Thor to rule with his strength and Loki to advise the new king with his cunning and limitless knowledge of both magic and politics.

However, the events of Thor substantiated the character of Loki as a villain, or rather an anti-hero to Thor’s overbearing strength. The Marvel cinematic universe has often teased us with the infinite lifespan of the Gods in their universe. After the end of Thor, however, Loki somehow ends up in the clutches of Thanos and only resurfaces during the events of Marvel’s The Avengers. 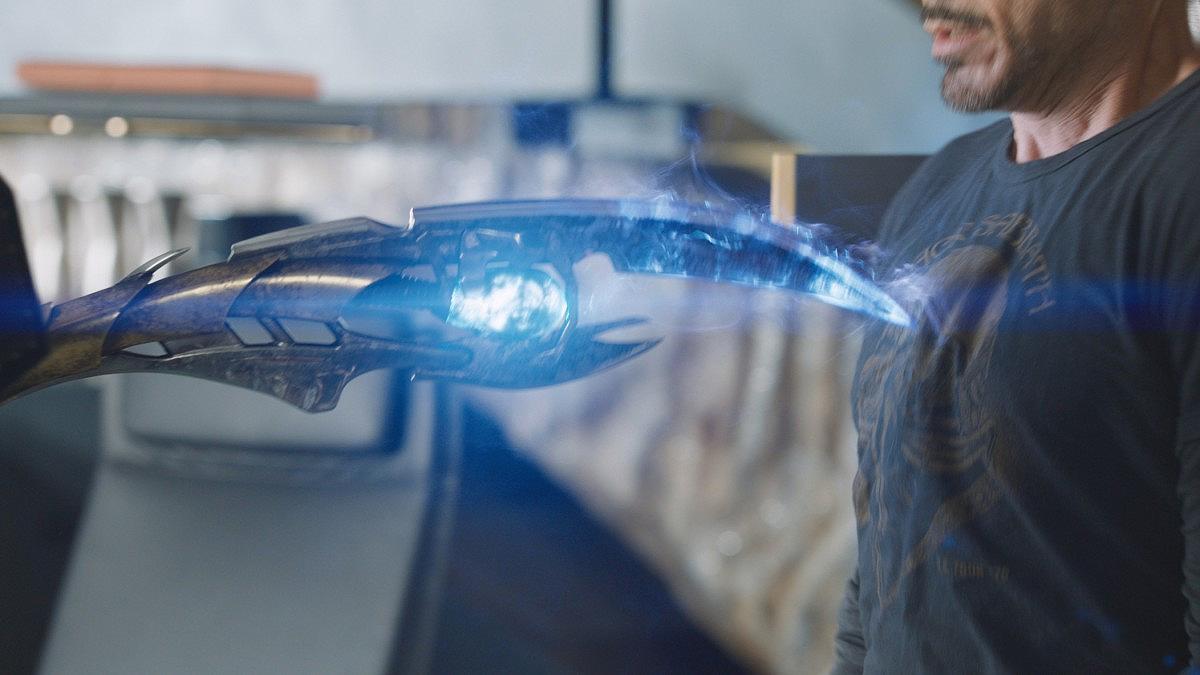 In The Avengers, we meet a Loki that has completely gone Dark side. Where his inclinations and actions were first motivated by the charm of Asgard’s throne, now it seemed that Loki only craved destruction and subjugation. Was that the reason why the Mad Titan gave Loki an army of the Chittauri along with the mind stone scepter. So that the homeless God can claim a civilization and a planet for himself. From right under his brother’s nose. But wait, we have discussed this before. The facts are not that simple. Thanos gave a psychopath the mind stone. Do you now see? 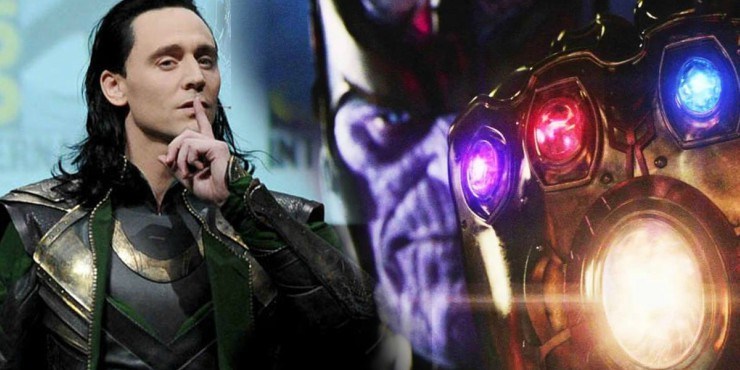 The tyrant and ruler of the dark quadrant is no fool. The Mad Titan is a highly intelligent being and he had been planning the use and acquisition of the infinity stones since time immemorial, do you honestly believe that he is stupid enough to not only fail to acquire the space stone but also lose the mind stone in this endeavor.

We saw the Mad Titan lose his patience only when Roman the accuser chose to take the power of the power stone for himself. Thanos has had it all planned out. He never intended to win the new battle with Loki. Thanos knew that Loki’s armies might not have the same chance of winning that the God wanted.

The Mad Titan undertook the sponsorship of Loki’s battle for two simple reasons. One, he needed to assess the combined strength of the God of thunder and earth’s mightiest heroes, more importantly, the ruler of the dark quadrant wanted to find out how far are these “heroes” willing to go to save their puny blue planet. The second reason was that Thanos was convinced of Loki’s unquestioned loyalty. Why do you ask?

Well, you see. LOKI HAS BEEN UNDER THE INFLUENCE OF THE MIND STONE ALL ALONG 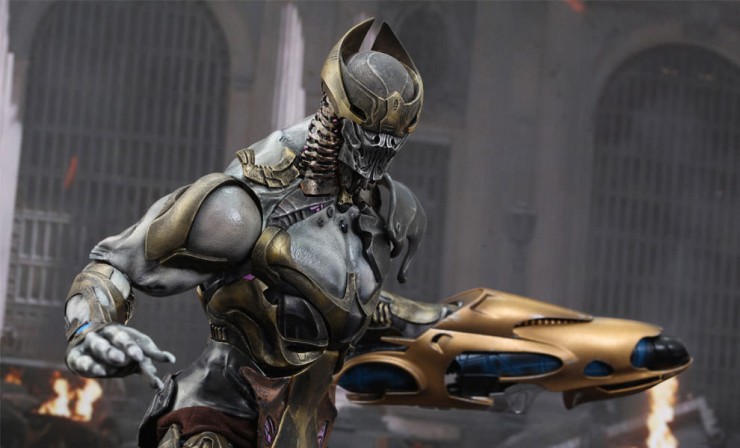 During events of Marvel’s The Avengers, we saw the Asgardian god of mischief use the infinity stone of the mid to perpetuate and facilitate his nefarious schemes. Loki used the scepter handed to him by the Mad Titan himself (as clarified in Loki’s vision from The Avengers and the after credits scene) to take over the minds of some of the sharpest men on this blue planet of ours, or rather the fictitious version of it from the Marvel cinematic universe. 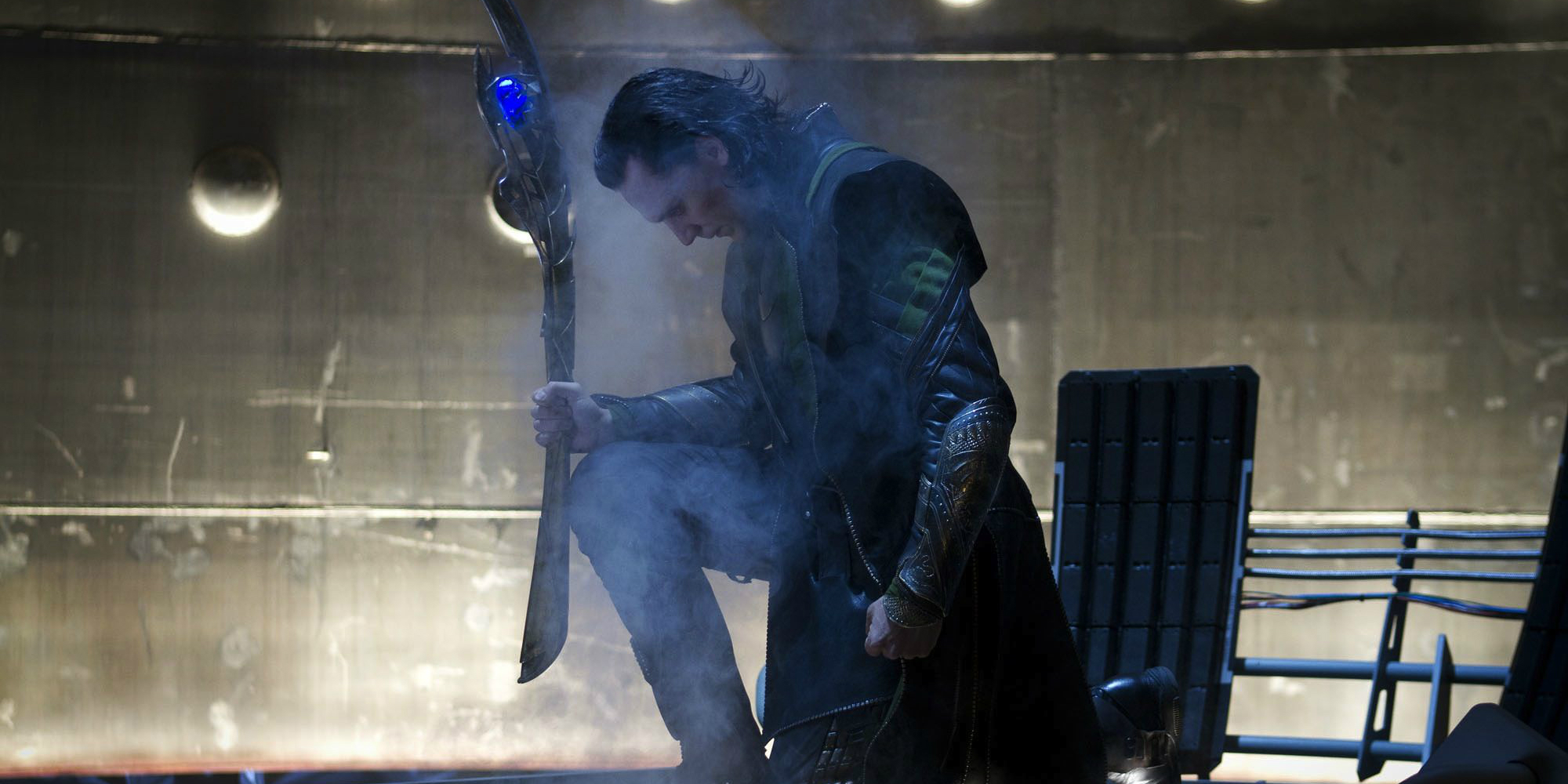 The entire story saw Loki inspire massive loyalty by the use of the mind stone. When one watches this sequence, it makes a fan question that why would Thanos hand over such power to a psychopath without any insurance. The answer is simple, Thanos never gave the power away, he was simply redistributing it. Like consoling the sheep before beheading it. 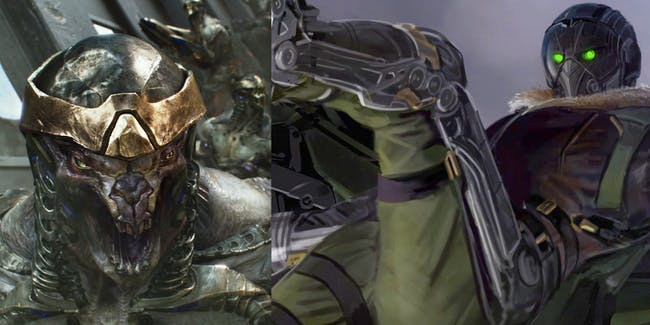 Simply speaking, a fan theory has surfaced that suggests that Loki when he invaded the city of New York with the Chittauri army, was under the spell of Thanos and the mid stone. Maybe not as strong as what Loki did to Barton or Eric Selvig, but rather something more subtle. The theory goes that Thanos used the mind stone to subtlety affect the behavior of Loki urging him in for battle and when he was finally ready handing him an army and demanding a win. The timeline fits and even the events do.

This is groundbreaking, because if this theory holds any merit beyond the realm of speculation then it means that Loki is still under the spell of the mind stone and is in fact relentlessly loyal to Thanos. This also signifies why Alok I was the one who rushed into the Asgardian vault at the end of Thor: Ragnarok. It is possible that Loki was the one who tipped off Thanos to the destruction of Agard and that is why the god of mischief was guided by the Mad Titan to complete his mission, to secure the space stone for Thanos’ infinity gauntlet.

The entire theory not only provides us with a more viable basis for the Thanos Loki dynamic, but it also solidifies and adds dimensions to Loki’s eventual betrayal. Will we see Loki go full blown dark side again? We don’t know, we can only speculate at this point. 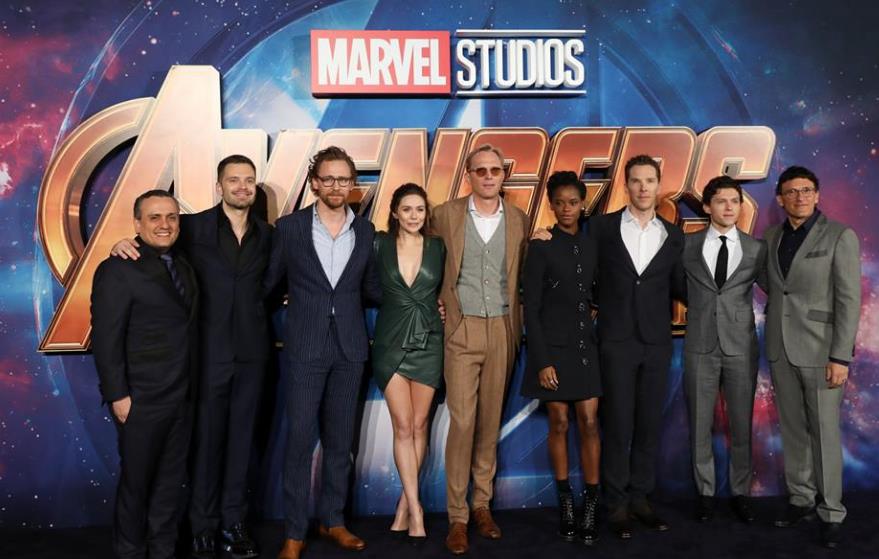 Don’t Miss: Here’s Everything You Need To Know About The Secret Invasion of MCU! 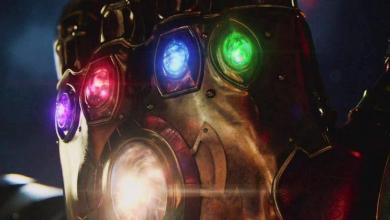 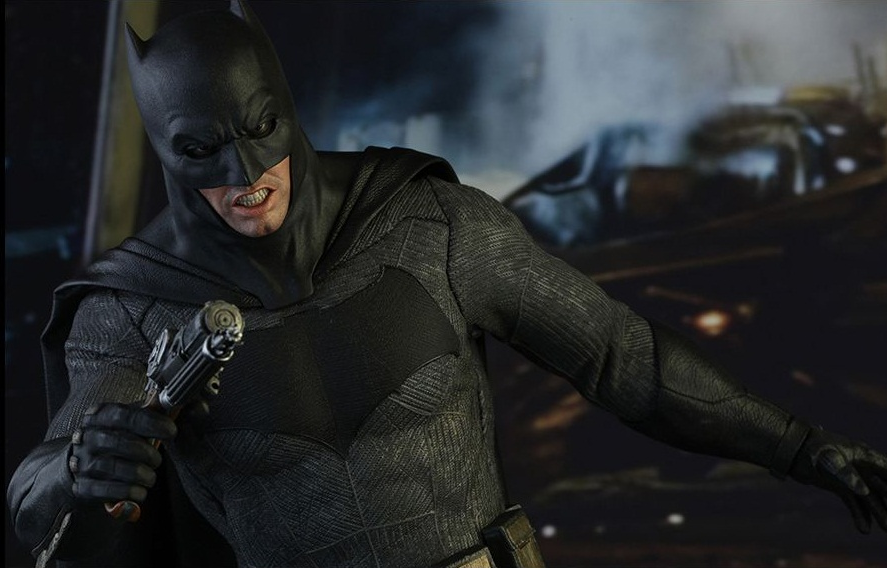 4 Dumbest Gadgets of Batman You Don’t Know About