In today’s date, there are a huge number of superheroes. So much so, that we can even count more than fifty on our fingertips (at least), but there was a time when the number of superheroes was pretty small, as compared to now and the artists didn’t care all that much to add detailing to the already distinct superheroes. Which is why at that time their outfits or the way the characters looked was not all that fancy, now, however, a lot of detailing is done to each aspect of every character. So here we bring you a list of 10 such Superheroes, the looks of whose ‘future versions’ have become better than the original. ‘Better’ being a subjective term, we can understand if our views don’t match, nevertheless here is the list:

To all those who don’t know who Maestro is, he is one of the future forms of the Hulk, who well, comes to power after a whole lot of Nuclear shit goes down. This Hulk has his sanity in check even after transforming. His rage, as well as his intelligence, seems to have only increased if you look into his eyes.

Deadpool surely is one of the most debated superheroes of all time. In his frantic frenzy, the anti-hero often has switched sides, until in the future where he becomes a full-time ally of the X-Men. Here Deadpool is no longer in his Spandex but rather wears a hoodie and a pair of sunglasses. 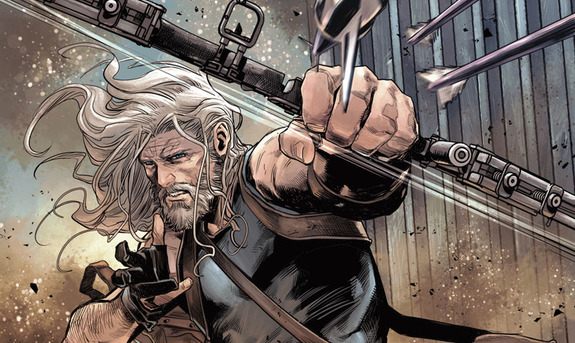 A’ight, here comes a dude, who was undoubtedly cool in his youth, but in his old age, boy, he’s only gotten better. Hawkeye, in the future sports a hot beard and a ponytail, what is even more interesting is that the guy who once had an impeccable eyesight is now blind. Still manages to kill a whole lot of bad dudes though. 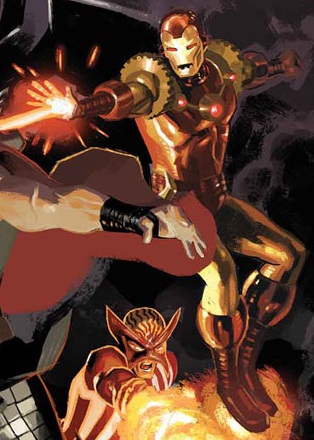 Don’t fool yourself with the Stark Name folks, Arno Stark, the Iron Man 2020 is upto no good in the future, he uses the technology for his corporate benefits, rather than protecting the civilians. His suit has a more villainous look to it, having a menacing face and distinctive shoulders. 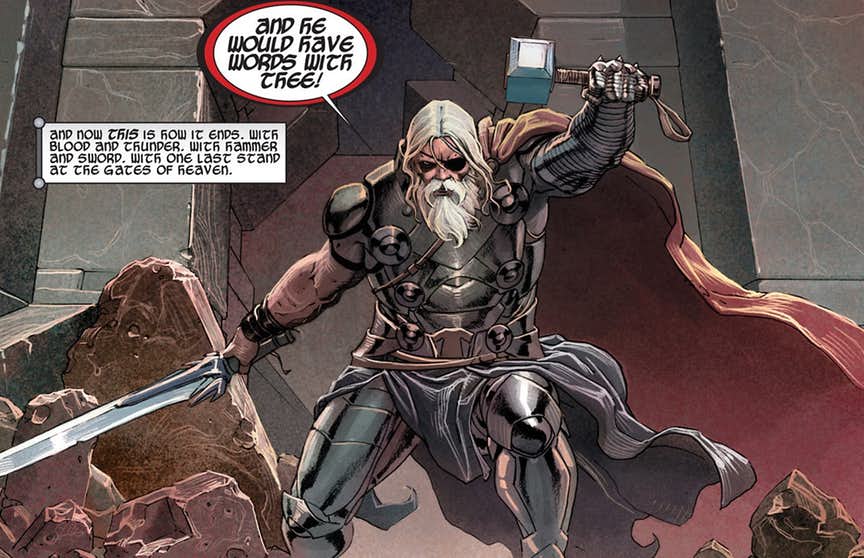 King Thor is the future version of Thor, where Thor has to reluctantly take up the mantle of the king of Asgard, Thor’s look here is one-eyed as shown in the film, and more of an amalgamation of his as well as Odin’s looks. He wasn’t same old good Thor anymore, though. 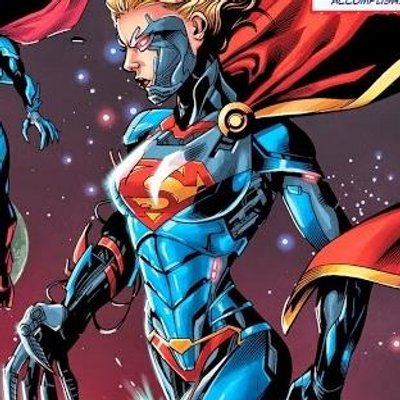 Cyborg Supergirl is that form of Supergirl who was lured into a trap and made robotic, what’ more is that this Supergirl is made to work for Braniac, until she rebels and rebuilds Krypton. This Supergirl is someone who has a metallic face and a red eye, she has blades in her hands and well looks scary messed up but cool.

Undoubtedly we all loved the Caped Crusader’s original outfit and his reign as Gotham’s  Guardian Angel, but all good things must come to an end, that also includes the career of Batman. It wasn’t an easy call to make but Bruce Wayne decides to train the young Terry McGinnis to be the next Batman, and this one is surely hot. Having just a black suit with a lot of additional features, a red Bat-sign on his chest, his Bat-suit was simply amazing, even though he didn’t have the iconic Cape. 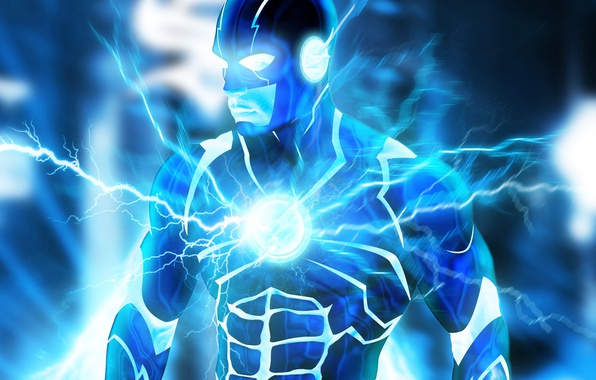 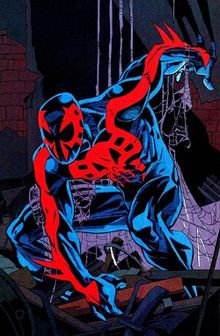 This Spidey comes in decades after Peter Parker and the Avengers, all are just the talk about the Age of Heroes, Miguel O’Hara, being another victim of a science accident awakens his Spider-powers and decides to take on the criminals of his city. His suit is quite different from his earlier counterpart though. Neither did it have the webbing signs all over it, neither the iconic blue advents, rather it had blades. 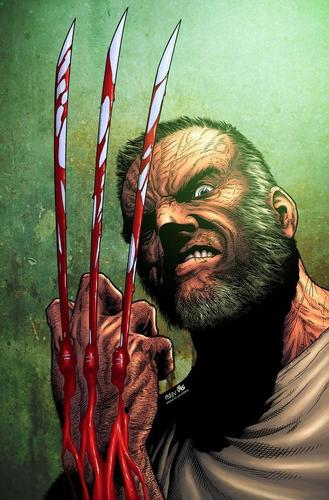 This look is one, which for sure no one will disagree with. Fast forwarding into the Apocalyptic future of the X-Men where Charles in the film and Logan in the comics result in death of most mutants around the block, and due to some crazy shit, Logan decides to use his claws again, in this era Logan is no more in his notable yellow tights, but dons a cool jacket outfit with his hair and beard gone white.

Don’t Miss: The Flash Vs Superman: Is The Blue Boy Scout Faster Than The Scarlett Speedster?? 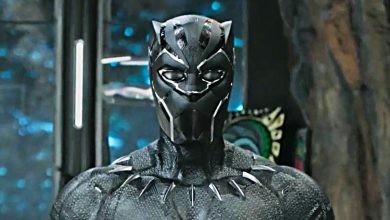