The Mighty Hulk is the strongest being when it comes to raw strength in the Marvel universe. He has defeated countless foes using nothing but his brawn in battle. Even Gods have bowed down to his incredible power. Yet even he can fall….and sometimes, even eaten!! Presenting 10 times the Hulk died a gruesome death (including 7 times he was eaten alive)…… 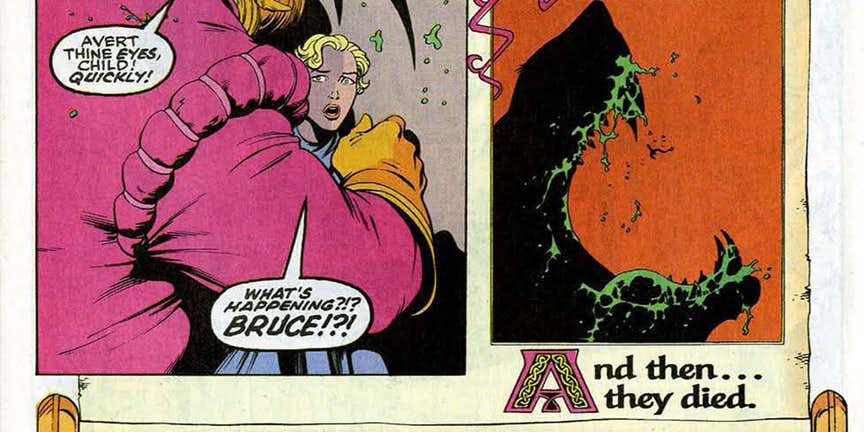 When Hulk finds himself in Asgard trying to stop Loki’s Grandson from wreaking further chaos, he ends up in a peculiar spot. Loki’s son, Agamemnon betrays Hulk and sets up camp in the fortress of the frost Giant Siingard. When Bruce becomes too much for Siingard to handle, the latter decides to summon Hoarfen. Hoarfen swallows Hulk whole, killing him. 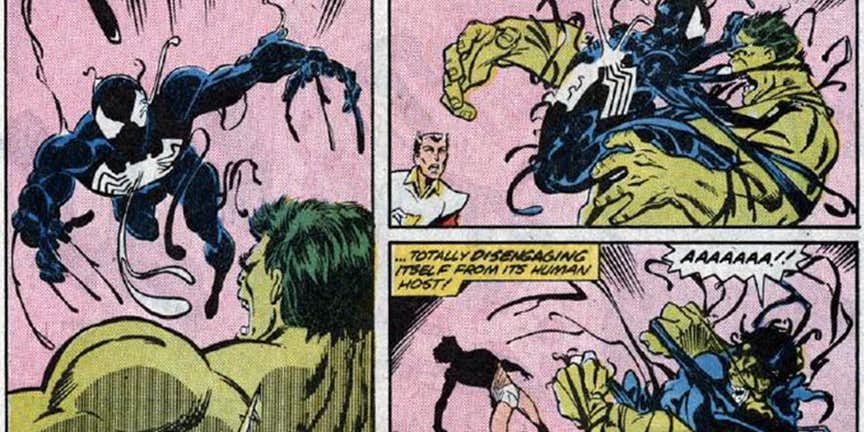 In a particular What if…? Story arc, the Venom Symbiote completely bonds with Peter Parker, whose body cannot sustain the symbiote’s growing need for energy. Peter ages 50 years in just a few days. The Symbiote then looks for a stronger host. It latches on to the Hulk, completely absorbs his powers into it and goes for Thor next. 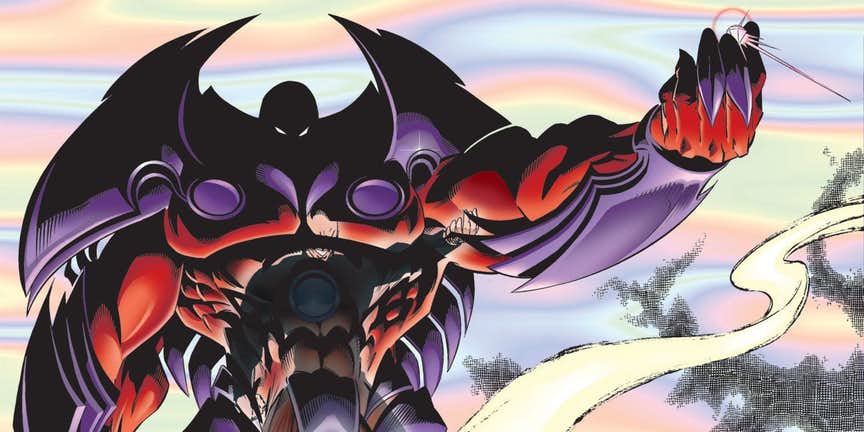 Onslaught is a psychic entity that was born of the hatred and negative emotions of both Professor X and Magneto. A truly terrifying being, Onslaught was pure energy given human form. It took the entire Avengers to even hurt him a bit. Jean Grey turned of Banner’s persona and let hum take over and the resulting savage beast almost took down Onslaught at the cost of both Banner’s and the Hulk’s life. 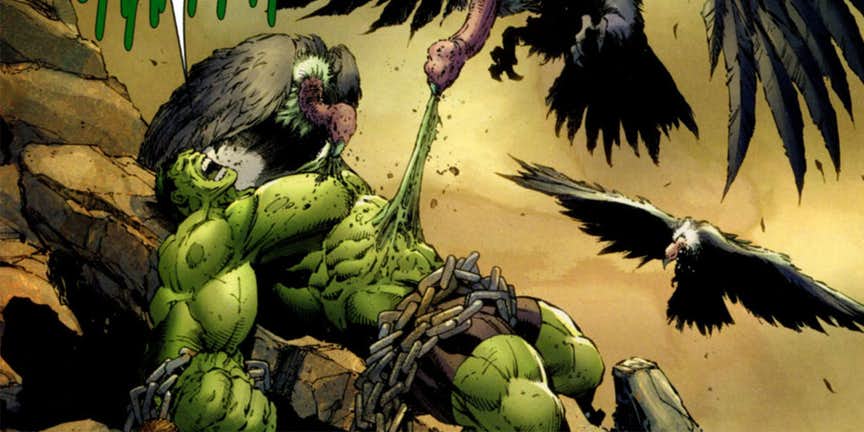 When the Hulk demands that Zeus help the heroes in the Chaos War event, Zeus becomes angry. He strikes down Bruce Banner and chains him to the rocks of Mount Olympus. Large Vultures then descend upon his shackled body and start eating him alive. Hercules later saves hulk after a three-day ordeal. 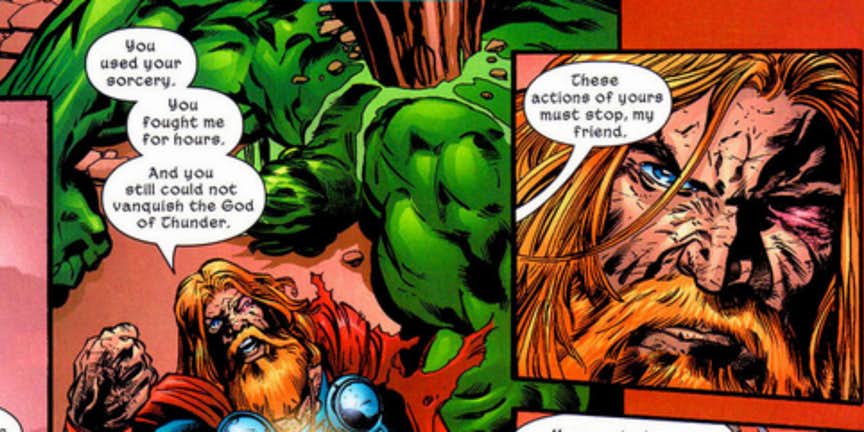 In The Mighty Thor: Lord of Earth storyline, Thor Odinson decides the best way to protect the universe is to rule it. All who oppose him are either killed or sent to ‘rehabilitation centers’. Hulk, Wolverine, Doctor Strange and Captain America oppose Thor’s ways and are quickly and mercilessly dealt with by the Odin Force powered Thor.

Eaten by the Egg breaker 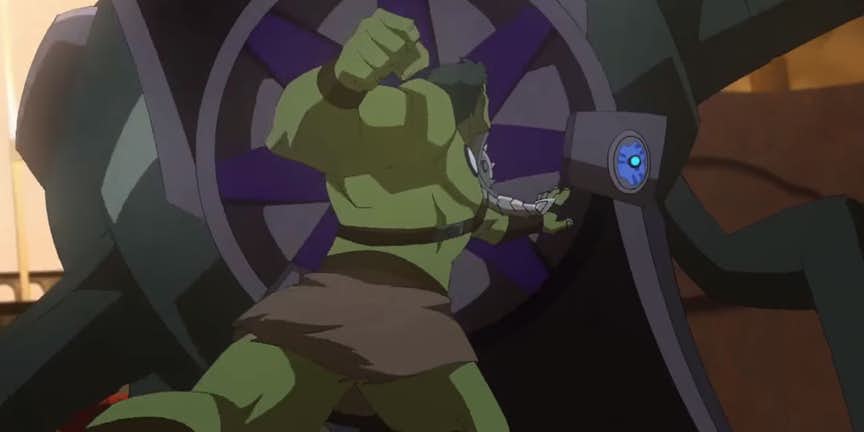 In 2010, the animated version of the Planet Hulk storyline was released. The comics and the animation featured a monster called the Egg Breaker. In the comics, Hulk defeats the monster with just one blow. In the animation, he is toyed around by the Egg Breaker until he is finally eaten by the ‘Wildebot.’ 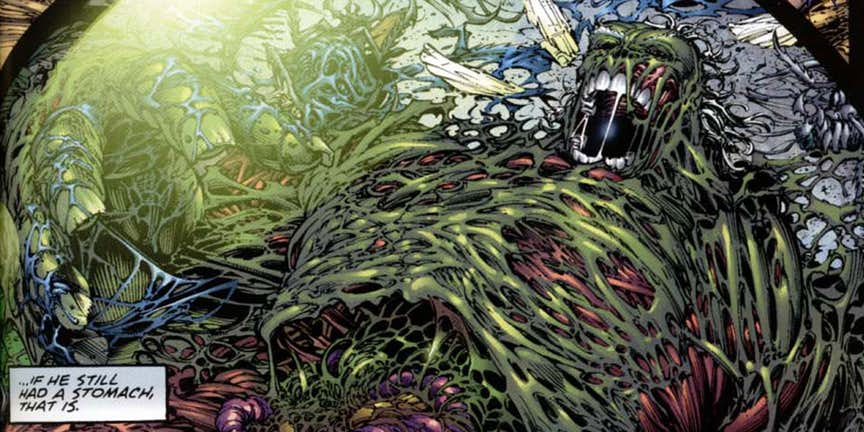 In Hulk: The End, the Hulk is the only one left alive on Earth after a catastrophic event wipes out the planet’s living beings. He is given company by a race of flesh-eating, mutant cockroaches that fast on his flesh on a daily basis. The Only thing that’s keeping him alive is his ability to convert anything into energy. This gives the cockroaches an endless supply of Hulk-meat.

A Berserk Hulk is killed by Thor… again 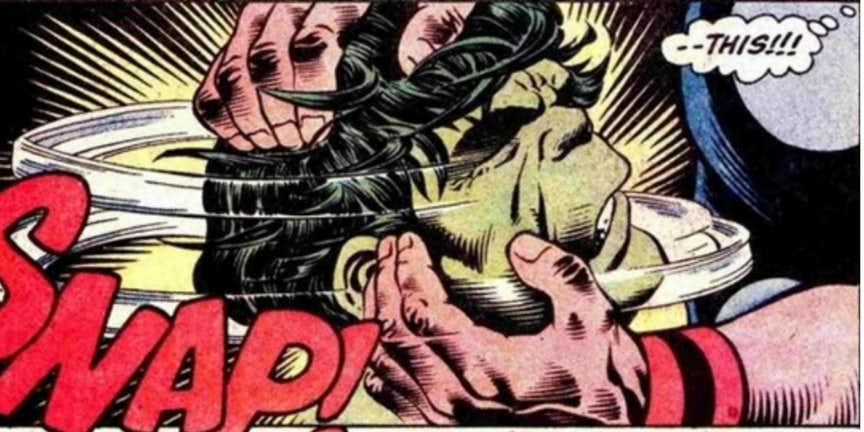 In the original story, Bruce Banner becomes the Hulk after successfully pushing Rick Jones into a protective pit. In this What if…? Story arc, Bruce is a little too slow. The result is Bruce becomes the Hulk and shares a telepathic link with Rick Jones. When General Ross finds out about the link, he tortures Rick to death which leaves him berserk and in a fit of rage. The Thing and Iron Man die trying to stop him until a reluctant Thor breaks his neck.

Spikes were a race of sentient pore-like alien species that fed on the energy of dying stars. Several years ago, a horde of spikes crash landed on Sakaar. Due to a lack of energy they could sponge off of, they became wild and animalistic and started feeding on every living thing they came into contact with. Bruce, with his accelerated healing factor, was like a dream come true for them – an endless supply of high quality, irradiated meat. 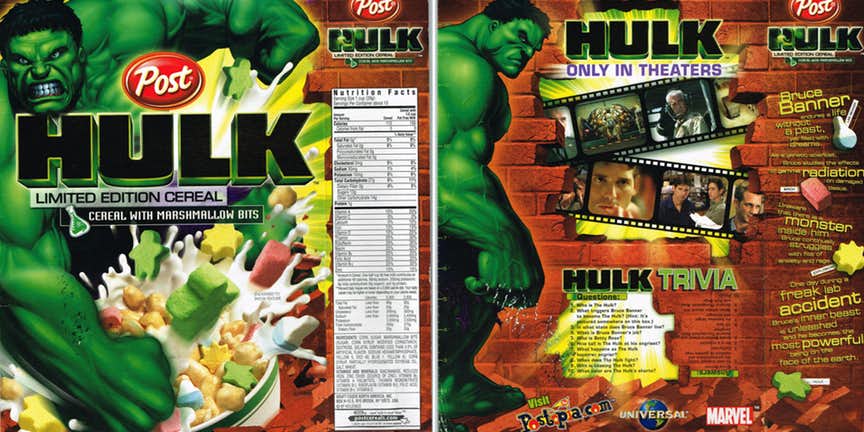 Superheroes and merchandizing go hand in hand. The Incredible Hulk Cereal Box had four different types of Marshmallows in a Lucky-Charms style package. The one we are talking about was a green human-shaped figure that looked nothing like the Hulk and more like Spongebob Squarepants got a terrible case of green fungus. You could eat the him right out of the Box!!!

Don’t Miss: The Supervillain of Wonder Woman Sequel May Have Been Revealed 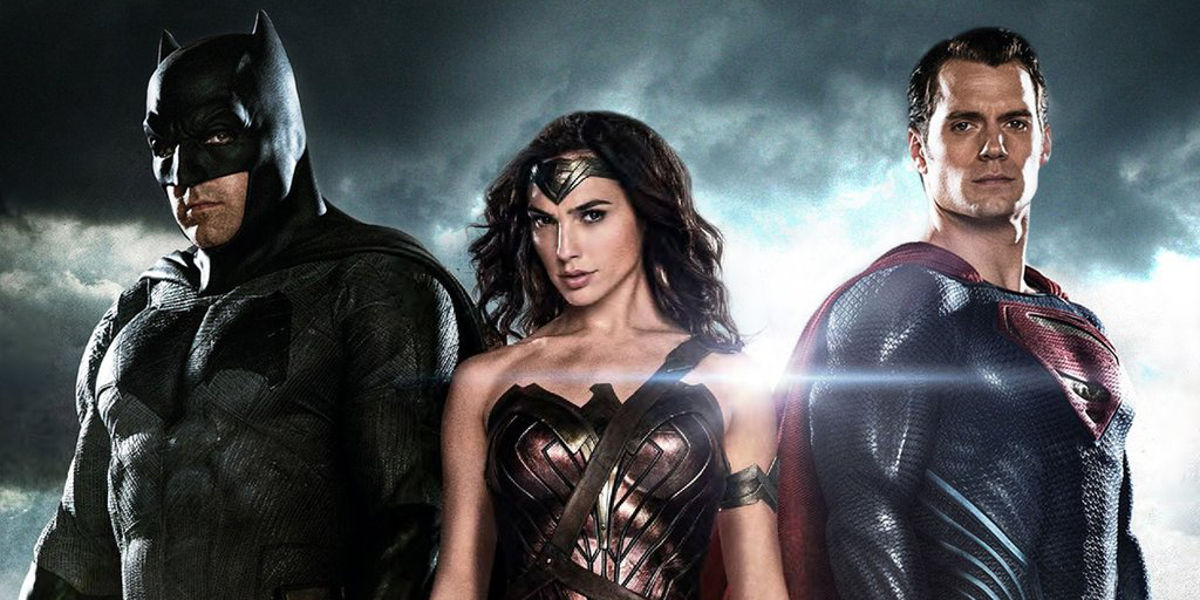 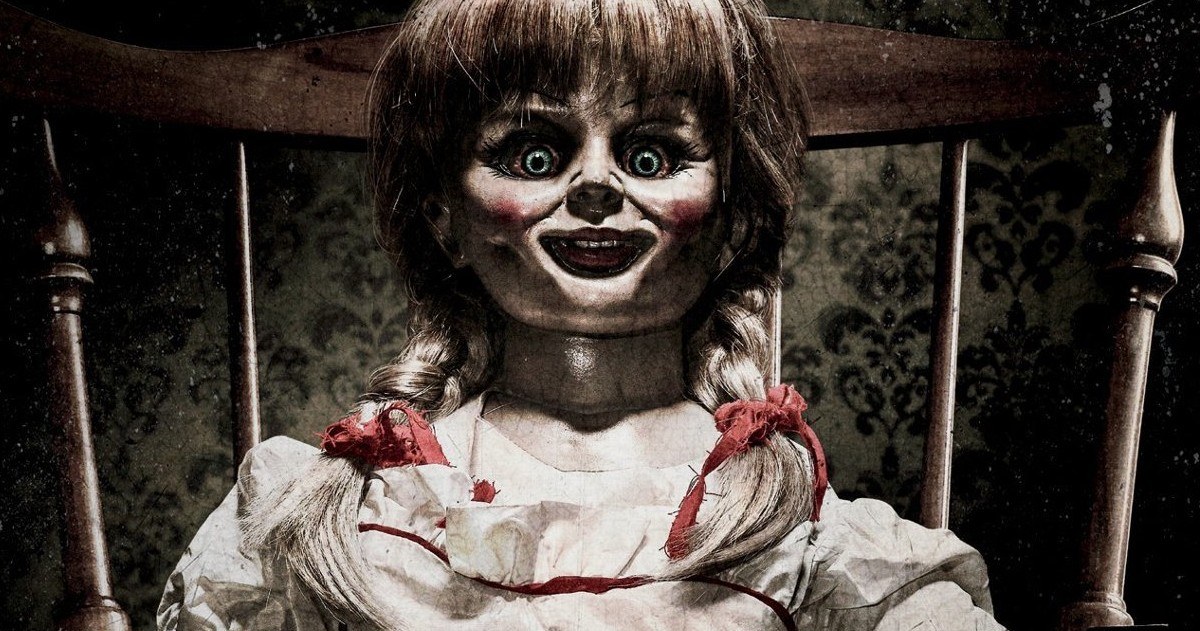 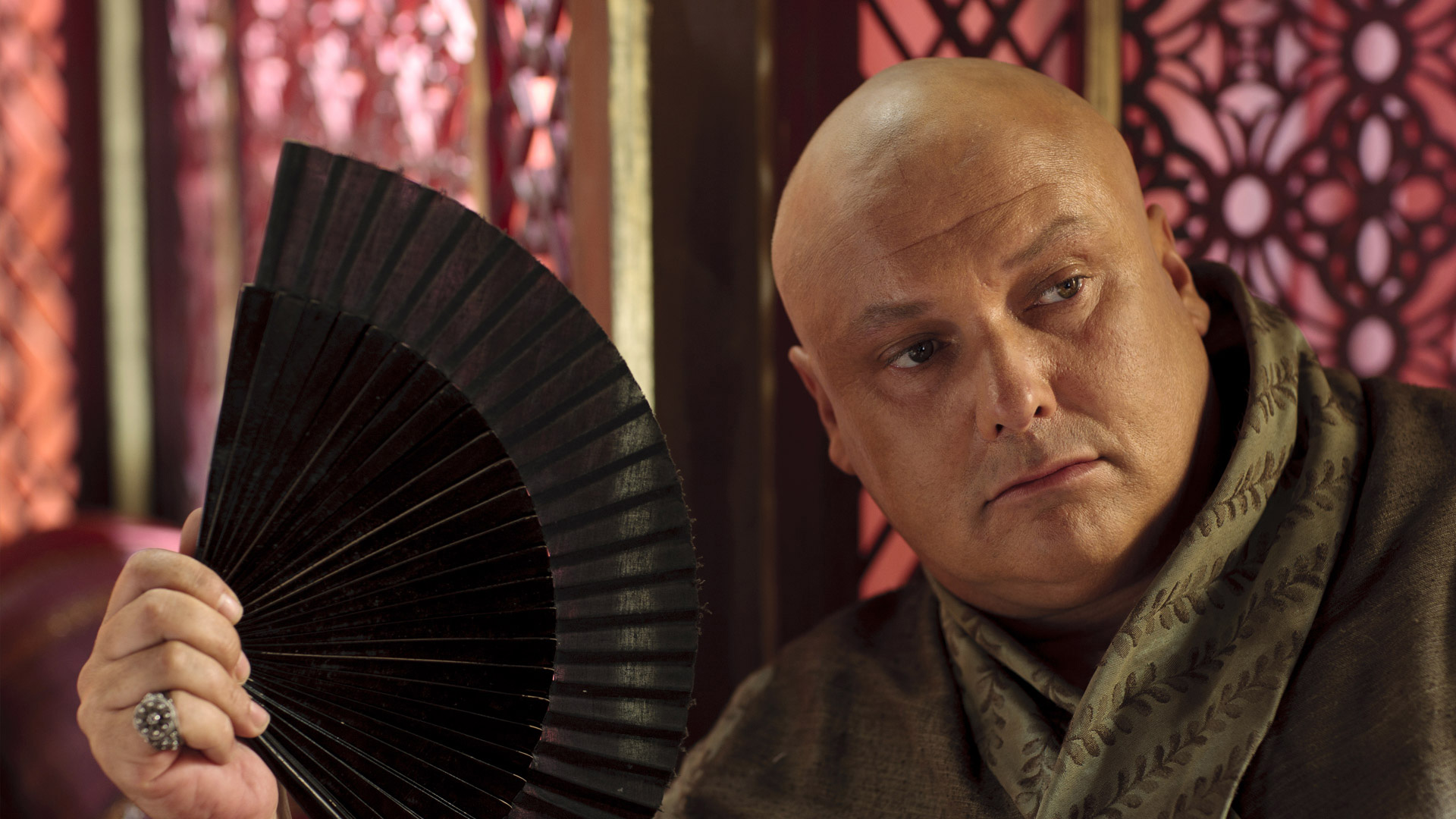