Granted death has little to no meaning in a fictional universe, let alone a superhero one. But sometimes the dead guy really sticks to the ground. Even in comic books, the incident does happen. The concept of resurrection has been explored and violated to its fullest within fiction, but sometimes even that strong plot device couldn’t afford to bring a guy back from the grave. Take Barry Allen for example. The Flash was once dead for decades since the Crisis on Infinite Earths tragedy before he was eventually brought back to life. And looks like another long dead but Major Marvel character is also being brought back from the dead. For three decades, this guy rotted in comic book afterlife. It is only now, after 30 long years that he is being brought back. 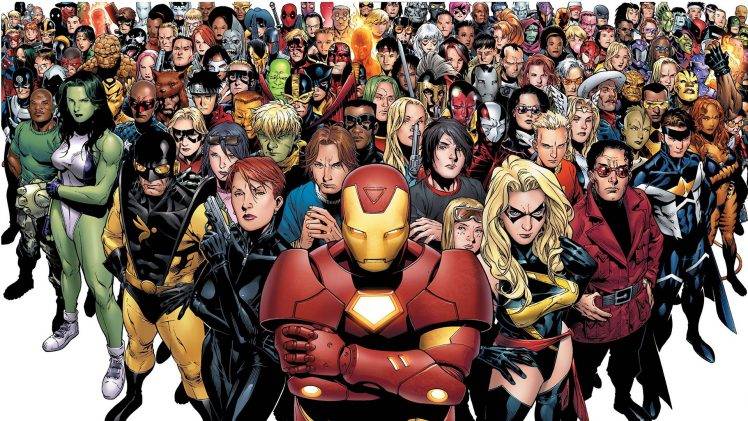 Can you guess which guy are we talking about? Whoever gets it right gets brownie points. Let’s make it even more interesting. If the superhero you are guessing is even remotely connected to the character we are talking about, you still get brownie points. So let’s get cracking with that beautiful head of yours.

Warning: The following paragraphs contain enough spoilers to ruin your issue of The Amazing Spiderman #42 by Dan Slott, Cory Smith, Terry Pallot, Brian Reber and Joe Caramagna. The issue is on sale now… 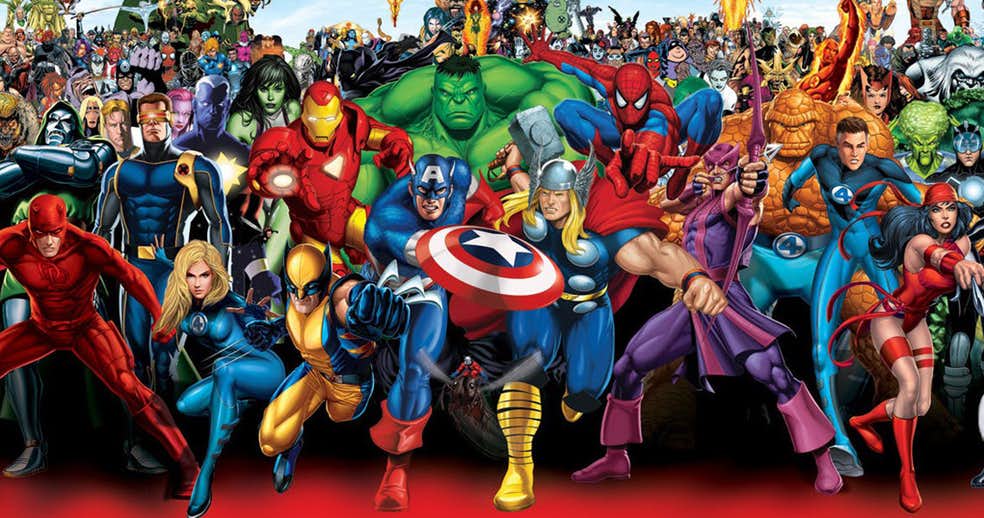 Death is only used as a plot tool in the comic books universe. It is used to give meaning to a somewhat bland character by sacrificing it for the bigger picture or setting up the story for a major event in the future. Like every other theory, there are exceptions to this rule too. The deaths that are held sacred and shoul never ever be touched are those that have some truly significant meaning in the hero’s tragic origin story. Spiderman’ Uncle Ben and Batman’s parents come to mind. 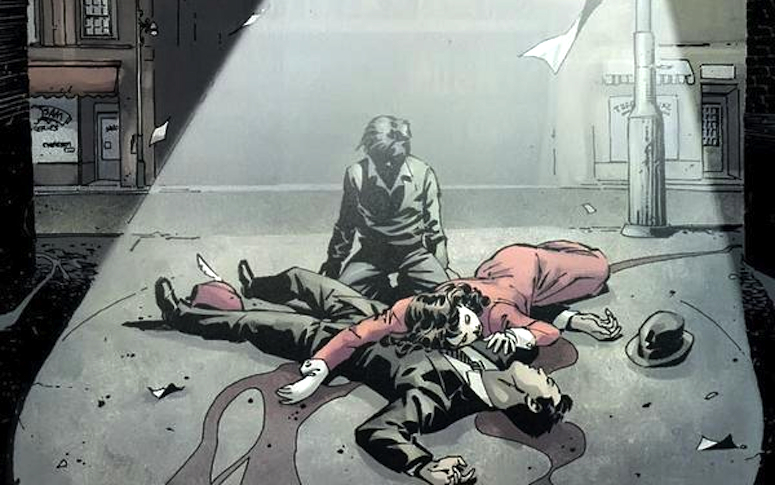 Whoever does end up facing the wrong end of the barrel, the timeline of their deaths do end up greatly variable. Captain America died over the Arctic, was found frozen inside a chunk of ice and eventually brought back to life in only two years. Bucky Barnes aka the Winter Soldier died and was unheard of for at least an astounding 41 years. A hiatus of such a long time is practically unheard of in comics, let alone Marvel Comics that treats deaths and major events like a House of Cards, ready to blow away with a whistle on a moment’s notice. O when a major Spiderman character was brought back to life after such a long time, the reaction was both surprising and nonchalant at the same time.

A Major Spiderman character, last seen in 1987, is being brought back from the dead, people!! And his name is – Ned Leeds. 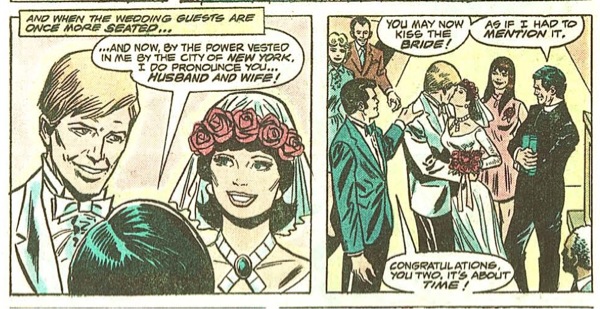 Ned Leeds first debuted in 1964’s The Amazing Spiderman #18. Leeds and Parker were friendly rivals in the Daily Bugle, with both competing against each other to win the affections of Bugle secretary Batty Brant. Leeds won that race fair and square. But he and Parker still stayed friends, with Parker even being the Best man at Leeds and Brant’s wedding. 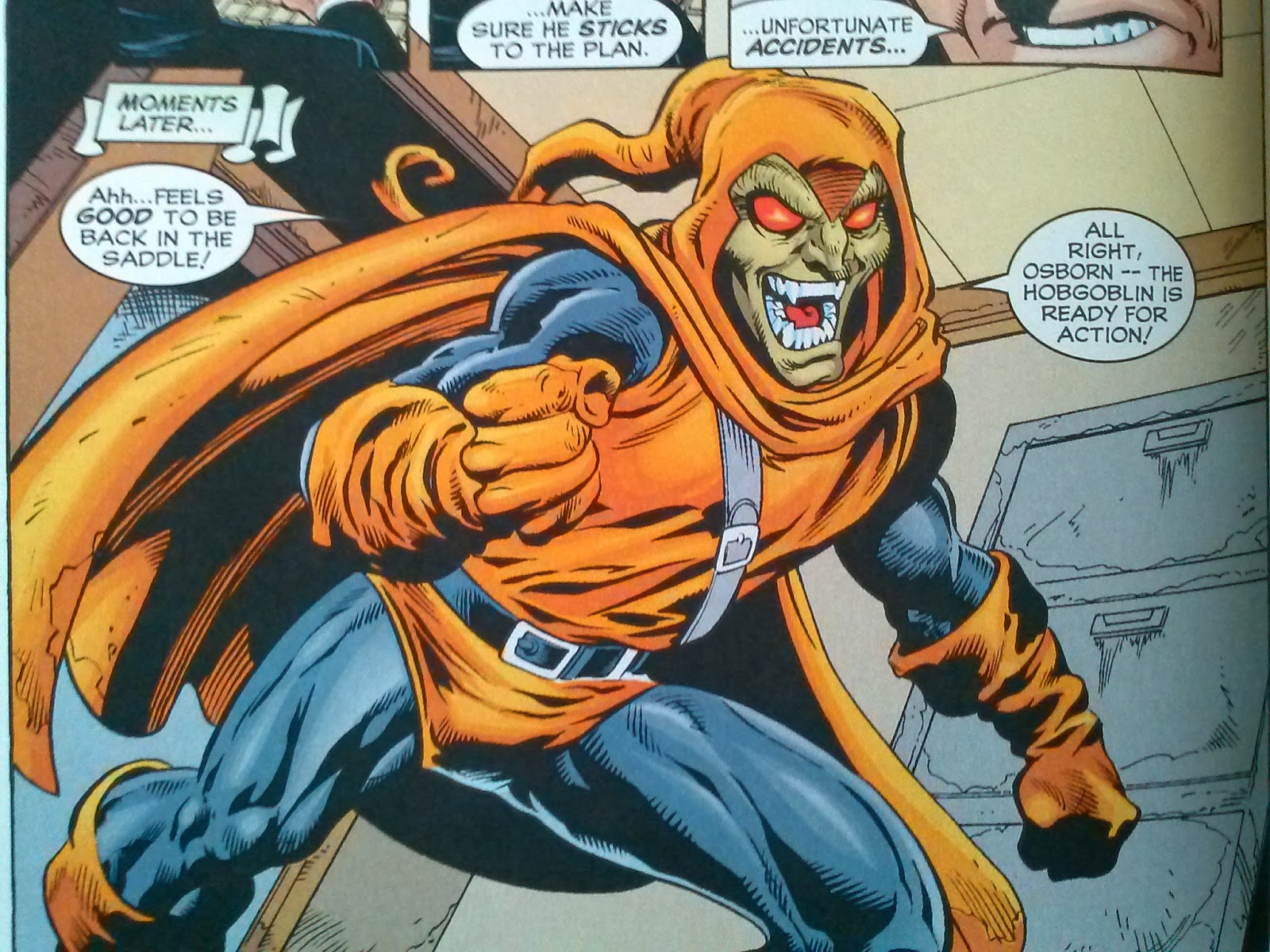 Leeds’ sweet American life takes a turn for the worse when he is tasked with investigating a new Spiderman Villain called the HobGoblin. He finds a way into the Hob Goblin’s hideout but the latter succeeds in capturing Leeds. Roderick Kingsley, the man behind the mask of the HobGoblin, decides to use Leeds to his advantage. Leeds is brainwashed into becoming the Hob Goblin’s duplicate and Stand-in when he’s not around. Leeds’ involuntary double life has a negative impact on both his life and marriage.

After Kingsley decides he no longer has use for Ned, he paints Ned as the scapegoat and outs him as Hob Goblin in front of the entire world. Leeds is killed by the Foreigner soon after. But it isn’t until Spiderman starts suspecting that Leeds was framed that Kingsley reveals in a recorded confession that he was the one who made Leeds do it. 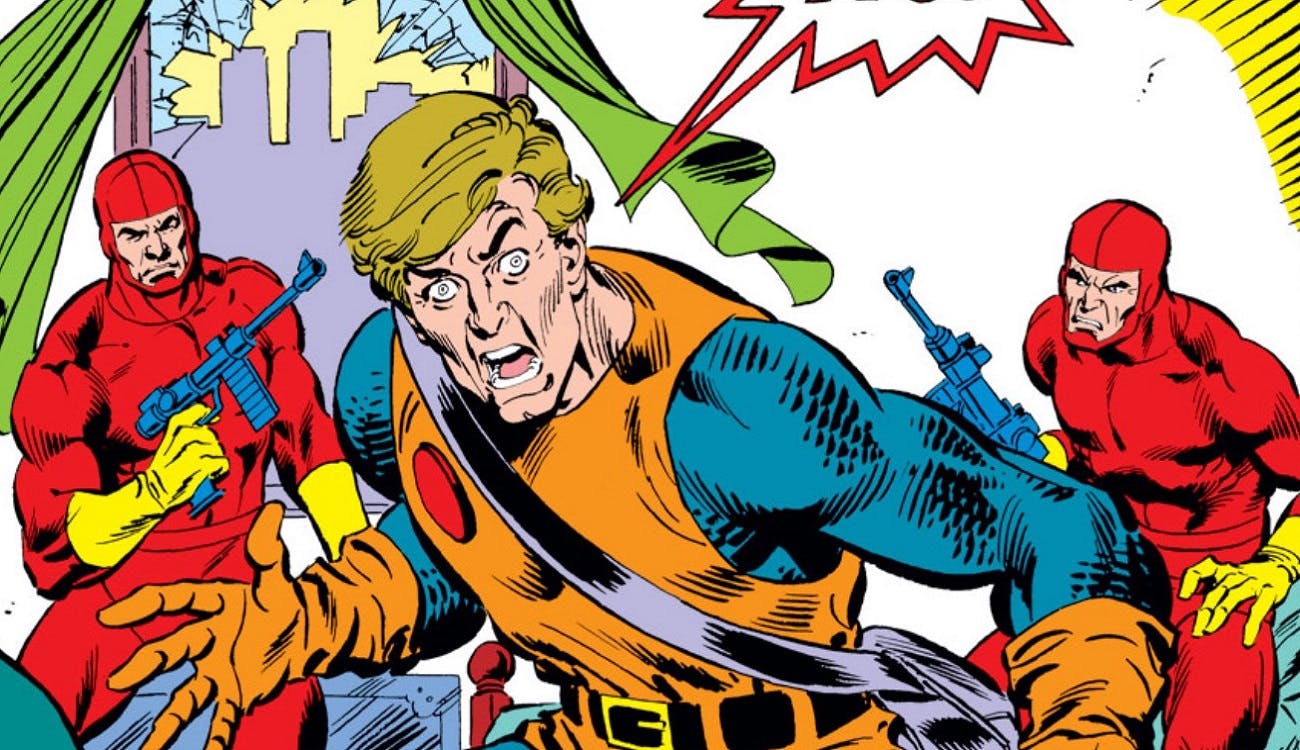 How Leeds came back to life:

The recent issues of The Amazing Spiderman #42 saw Betty trying to complete one of Leeds’ unfinished cases. She finds herself against the cloned versions of the Enforcers, who are here to stop her from uncovering the truth. The case involved a statue commemorating the Battle of Blood Creek. As it turns out, Ernesto Kernelli of the crime syndicate called the Maggia had replaced the copper statue with a tritium one. Tritium is a highly expensive and explosive substance and the Maggia intends to detonate it. 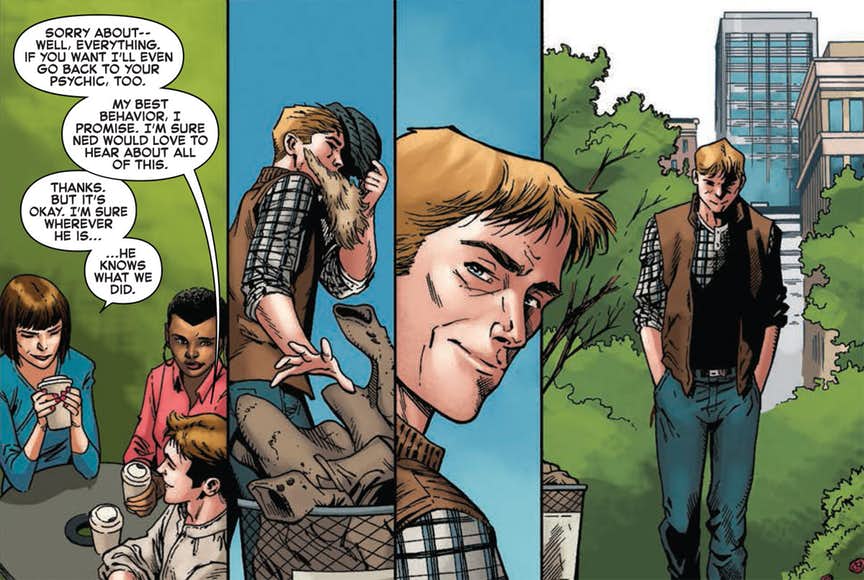 Spiderman and Betty are successful in stopping the criminals. The Tritium statue is replaced with a statue of Ned Leeds, the heroic deceased reporter. As Peter and Betty celebrate their victory and Ned’s memories in the park, a homeless guy who tried to save Betty during the earlier skirmish with the enforcers is seen in the background. He goes to a nearby trash bin and removes his coat and glasses. But it is only after he removes the fake beard that we know who really is. Ned Leeds looks back at Betty and gives a smile as he walks away. 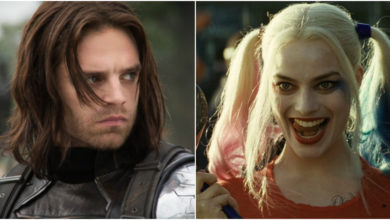 10 Villains Who Are Not Always Evil Masterminds 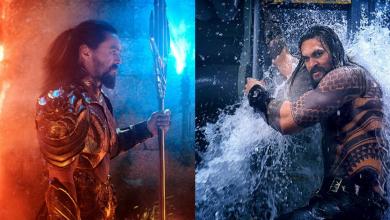 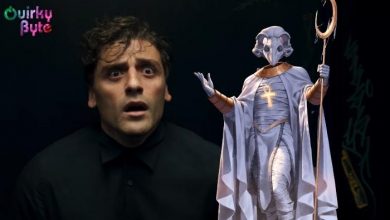