Black Panther is currently playing in theatres and the movie easily hits the Top 3 Marvel movie spots and was surely the best Superhero origin story beating Iron Man. Black Panther was nothing we have ever seen before. It was just sheer perfection. The movie had everything, it had emotion, it had heart, it had humor, it had drama, it had mind-blowing action, and all over, it had a great plot.

The movie was revolutionary and groundbreaking as it is going to have a big impact on MCU’s future because Wakanda coming out of the shadows is going to play a big part in the upcoming stories. This has been proved by the trailer of Avengers Infinity War, as Wakanda and the tribes, seem to be playing a gigantic role in the movie.

The first trailer of Infinity War only gave us about a minute and above footage for Infinity War, and the Super Bowl TV spot elaborated a little bit on how big of a role Wakanda is going to play in Avengers Infinity War. Black Panther brought in a number of characters into the mix and all the main actors playing these characters were at the top of their game.

Since Wakanda is going to be a big part of the upcoming Superhero ensemble, almost all the big characters we saw in Black Panther will be returning in Infinity War. We know that Chadwick Boseman’s Black Panther will obviously be a part of the movie. Along with him, Shuri will be having a good story arc as well, since she will be the one who will provide the advanced tech armory to the Wakandan army and the Superheroes who will be going up against Thanos.

We saw during the post-credits scene of Black Panther that Bucky has certainly woken up from his cryosleep and will be a part of Infinity War as it was set up in that particular scene. We see him fighting alongside Captain America and the other heroes during the siege of Wakanda. Another character that we saw in the money shot of the trailer was Okoye, the general of T’Challa’s Dora Milaje. So she is going to be back and she will play the same role she did in Black Panther, which is leading the Dora Milaje. 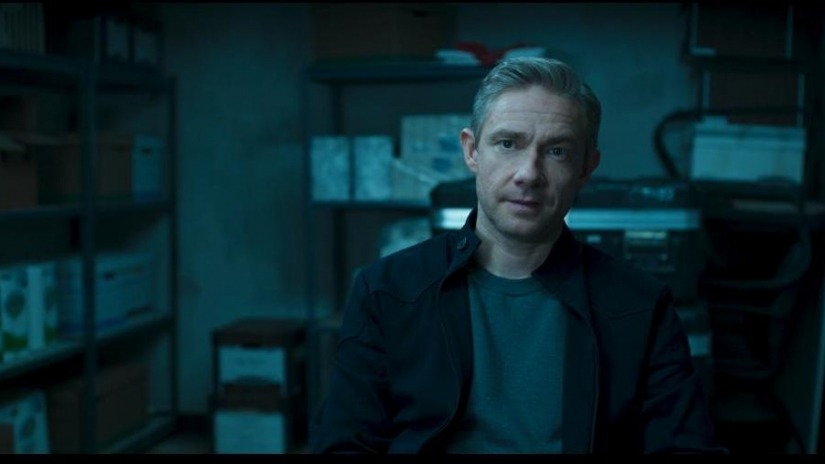 Everett K Ross, the CIA operative played by Martin Freeman will be having a role in the movie as he has 2-3 more movies left in his MCU contract. So Infinity War will probably be the next time we see him. He may not have a larger role, but he could certainly be there in order to set up a good connection of Black Panther with Infinity War. 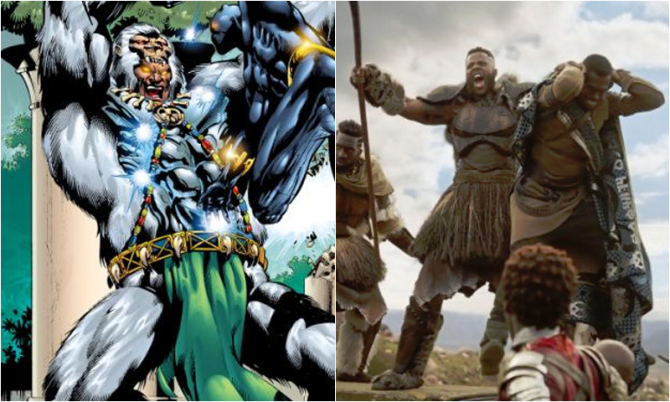 Another familiar Black Panther character that we saw in the Infinity War trailer was the leader of the Jabari Tribe, M’Baku. M’Baku gave us a version of Man-Ape in Black Panther, and he resolved his issues with T’Challa towards the end of the movie and became an ally to the throne. His tribe even helped T’Challa during the final battle, and by the looks of the trailers, he and the Jabari tribe will be taking part in Infinity War.

Avengers: Infinity War will open in theatres on May 4, and here is the synopsis of the movie: 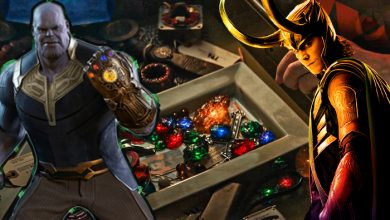