New Avengers Facility is the primary base for the Avengers. This was set up after defeating Ultron. After the Civil War Tony Stark decided to live there, by making it his primary base of residence. Check out more about the facility:

Primary Base of The Avengers! 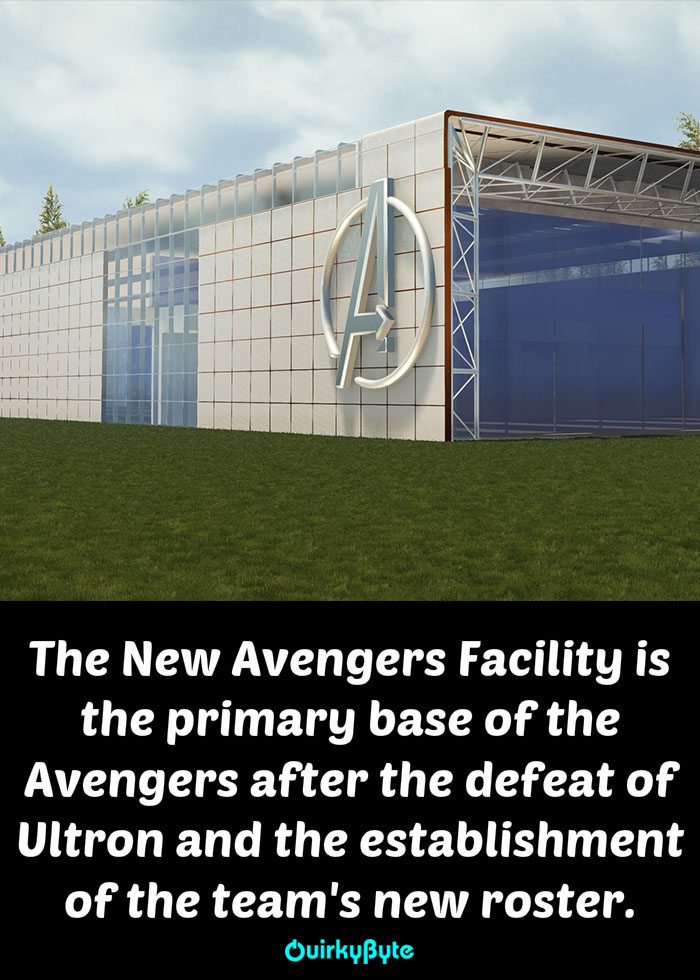 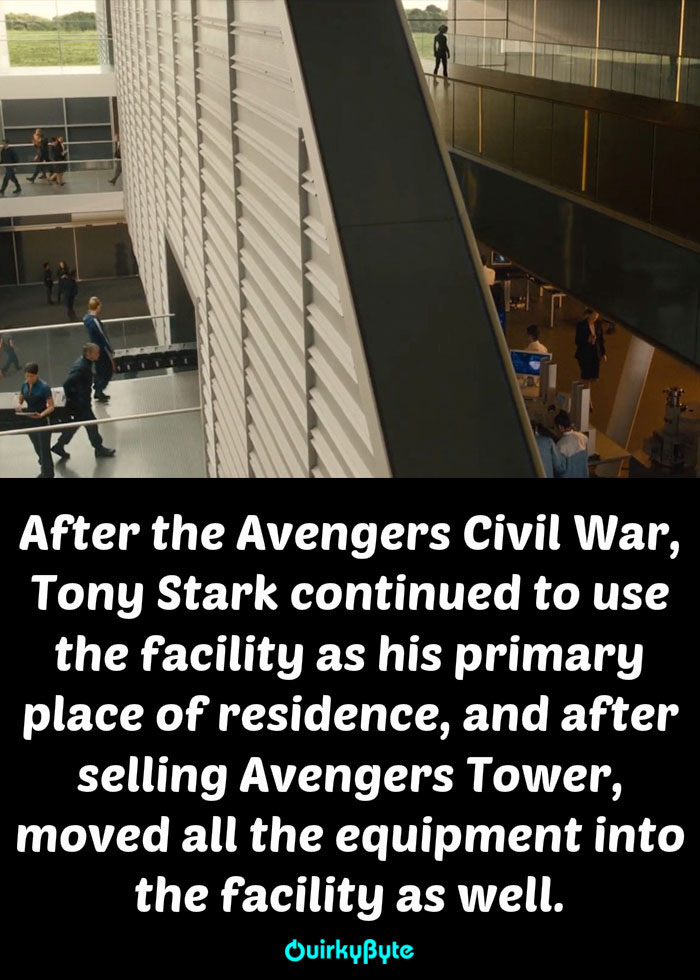 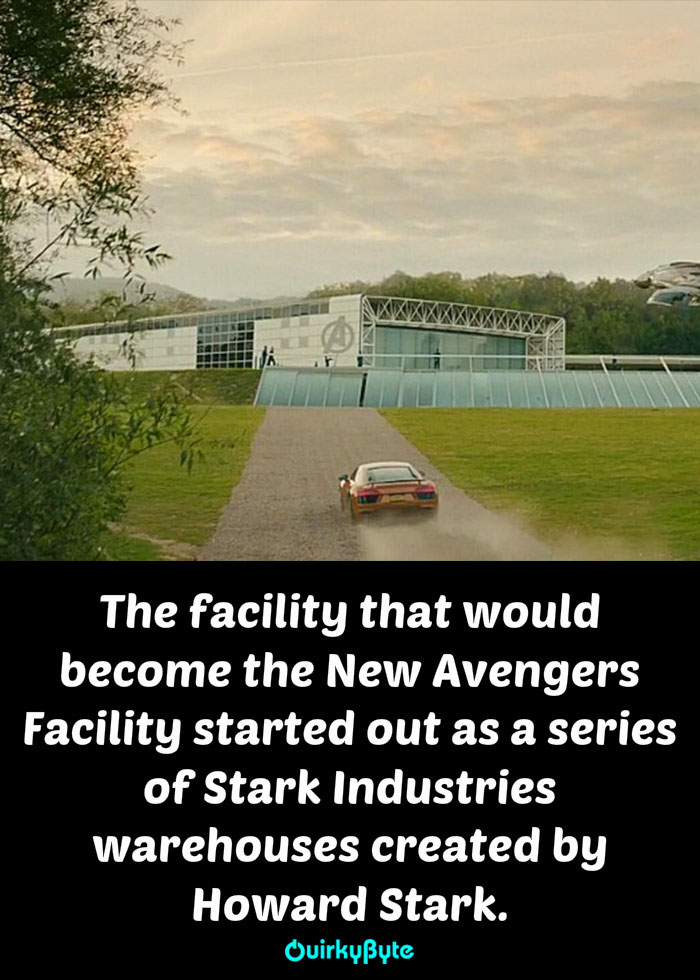 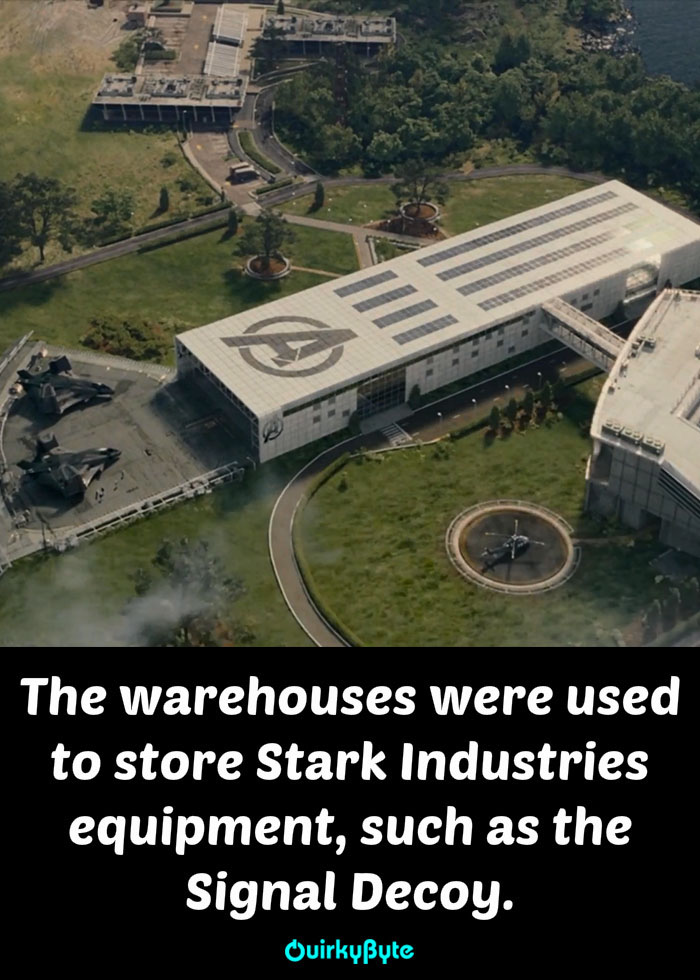 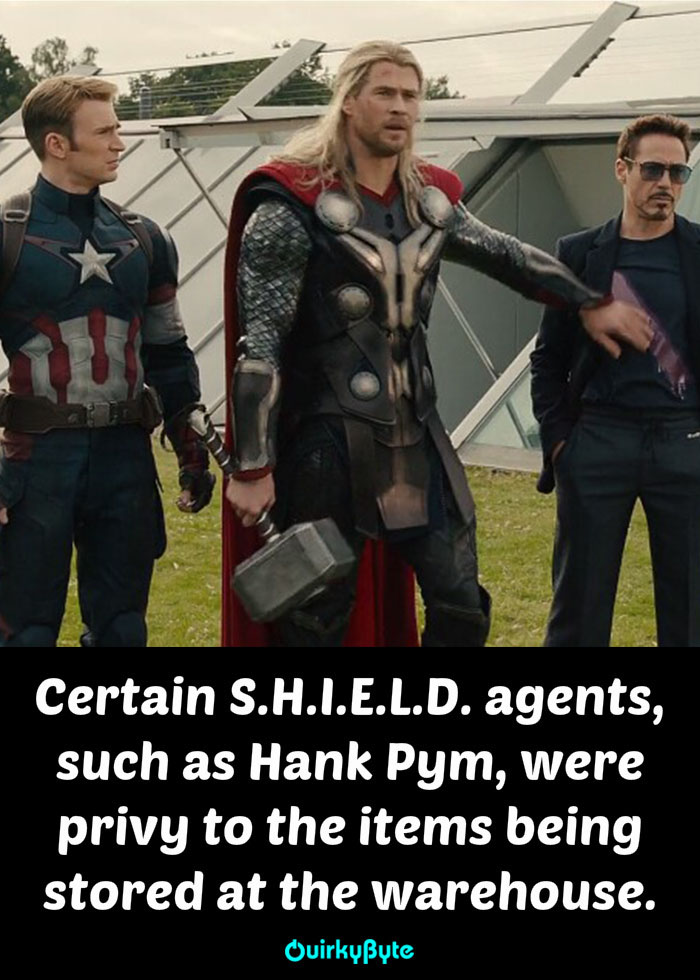 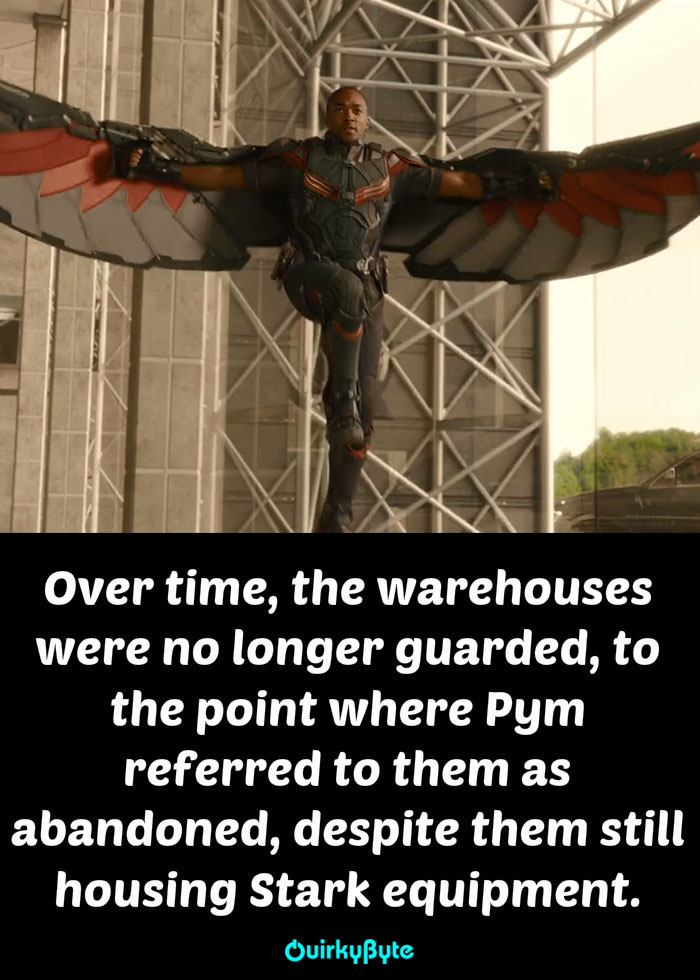 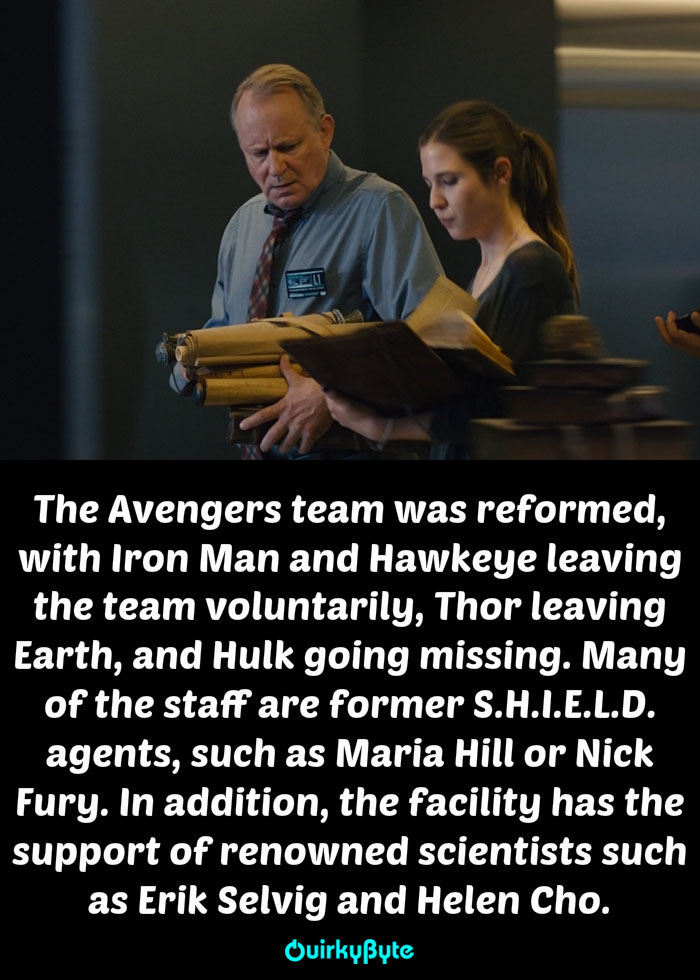 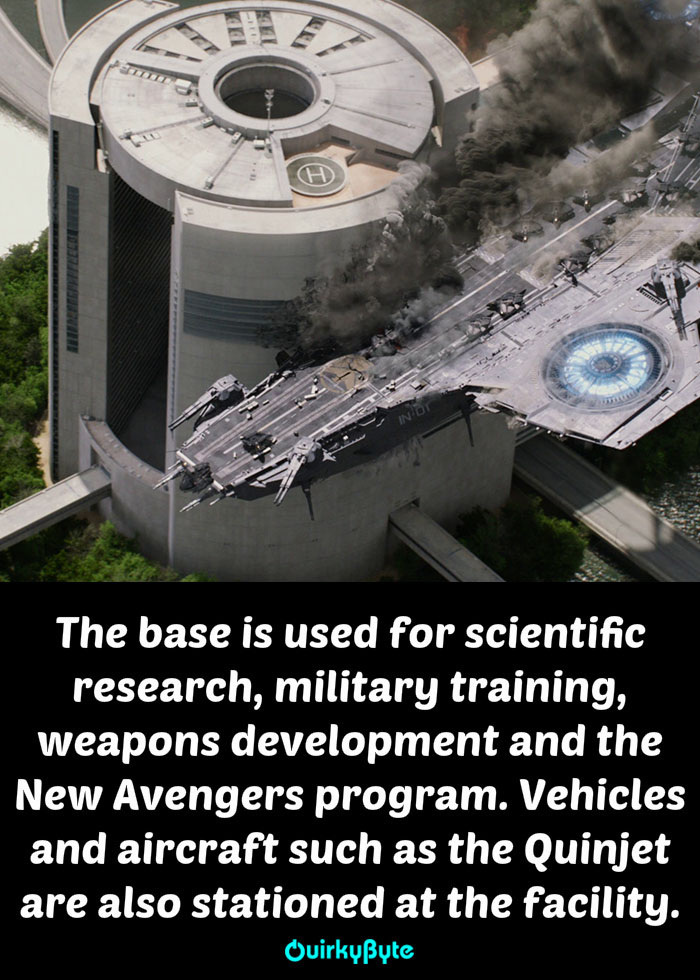 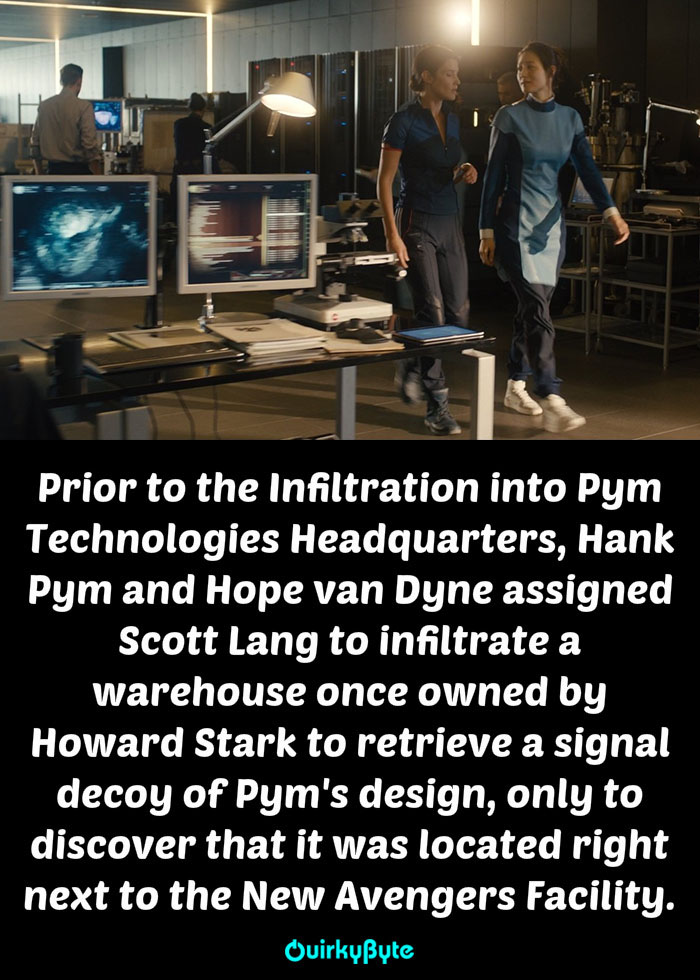 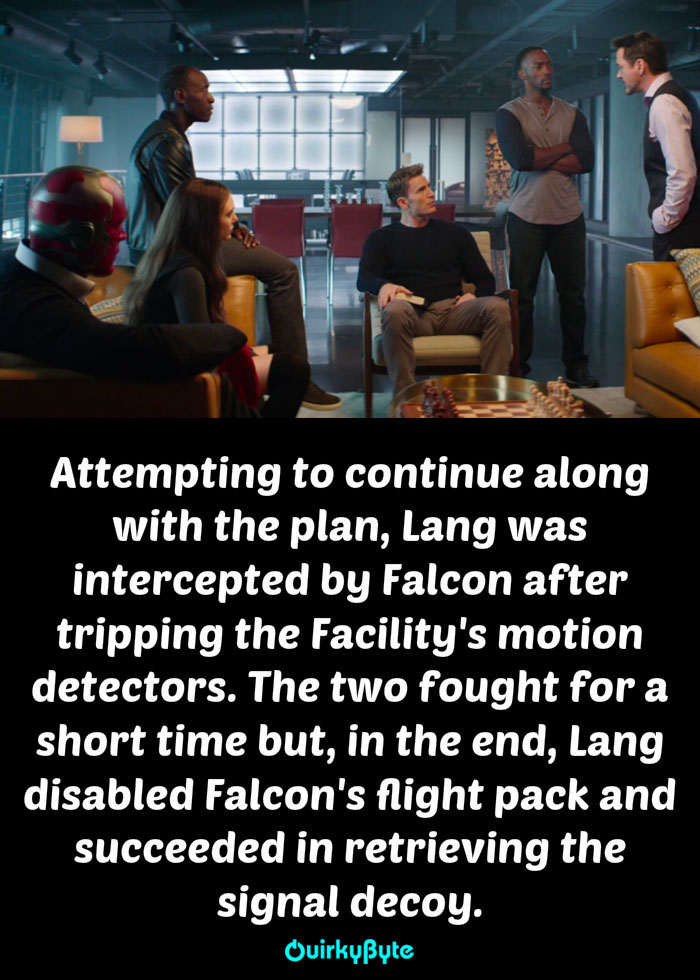 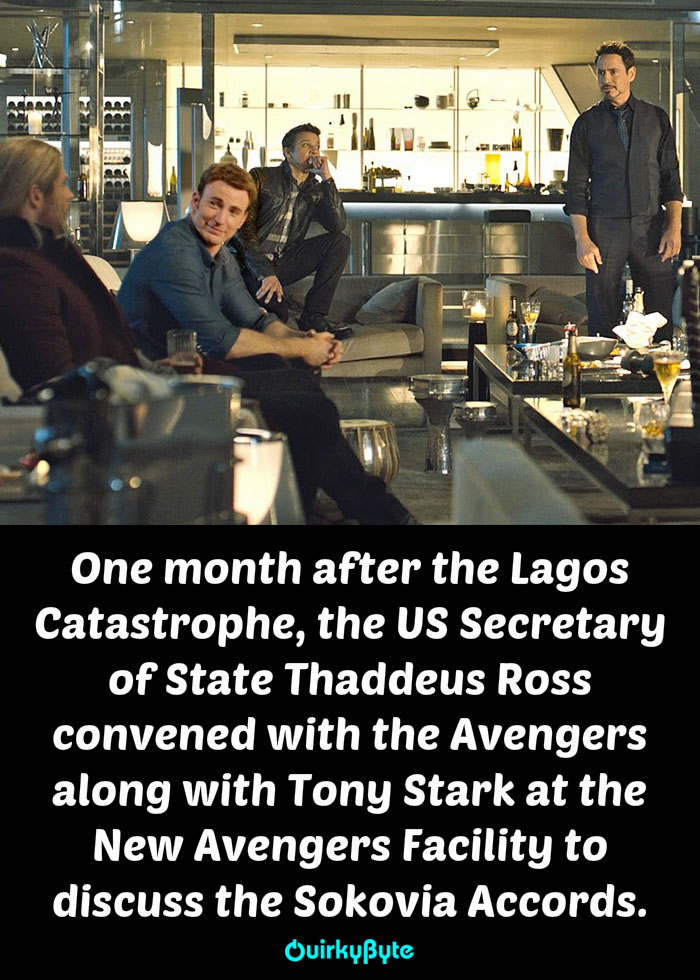 Implications of The Sokovia! 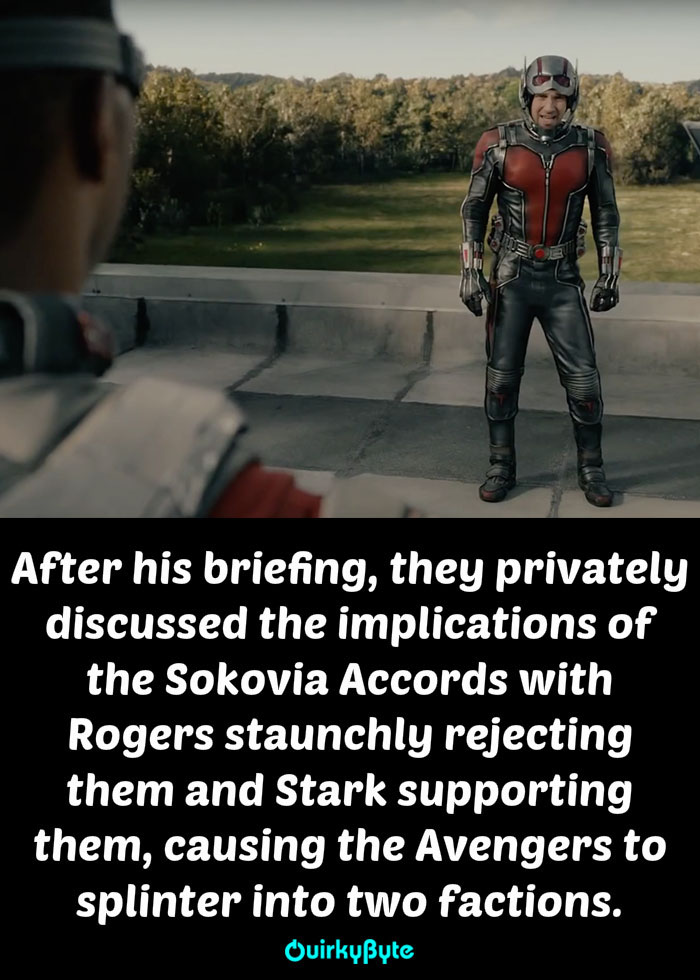 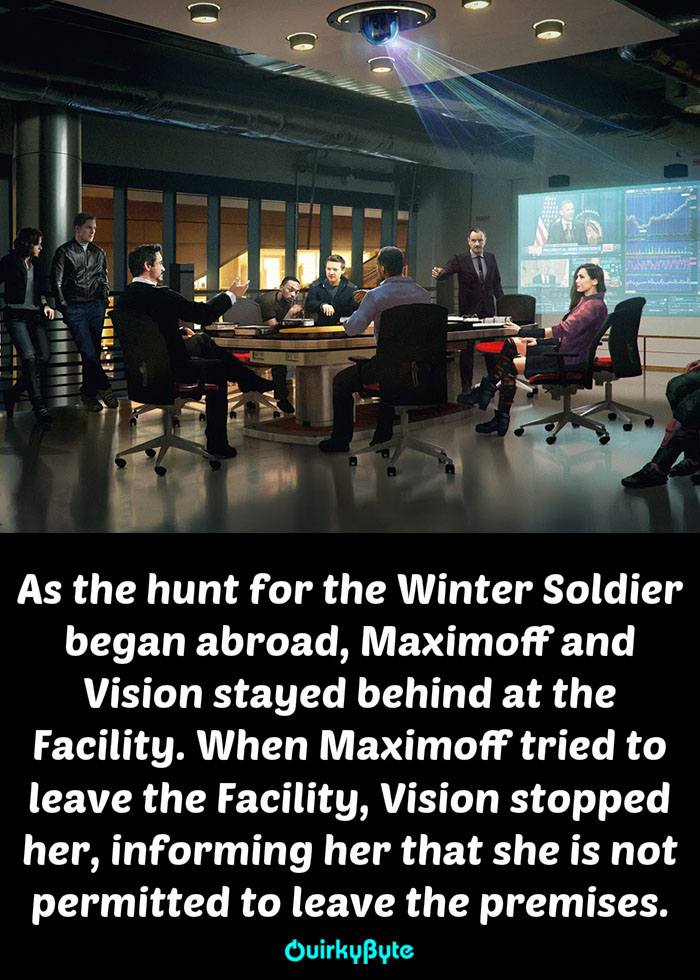 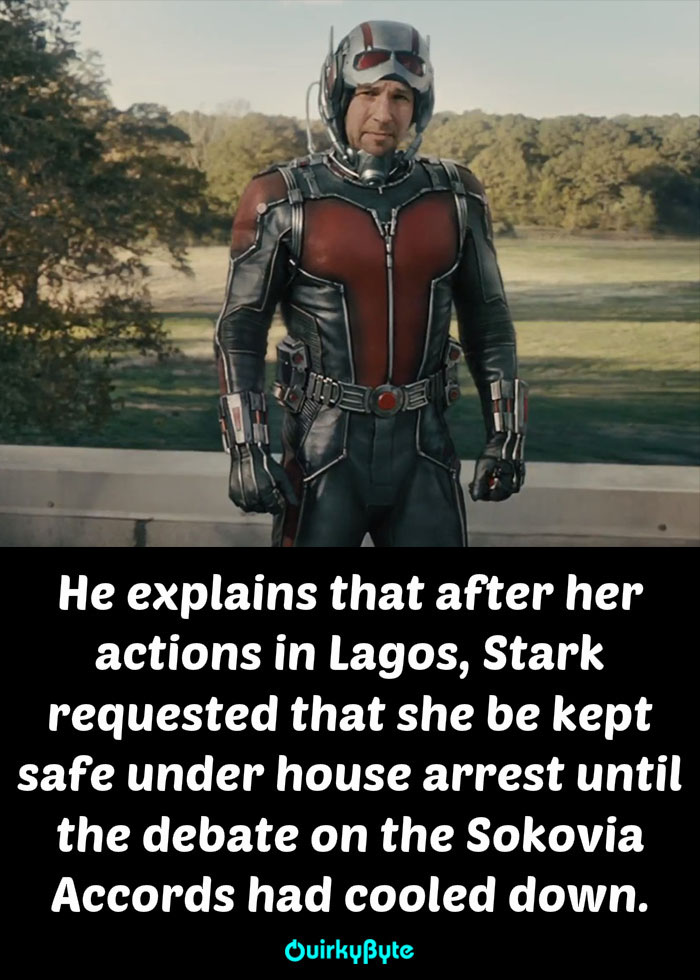 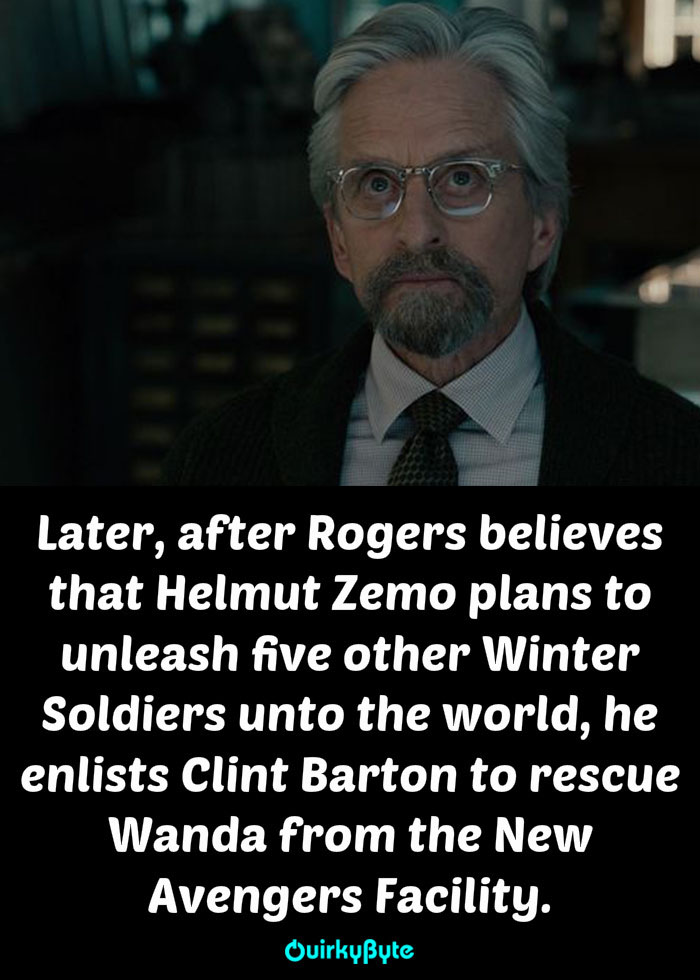 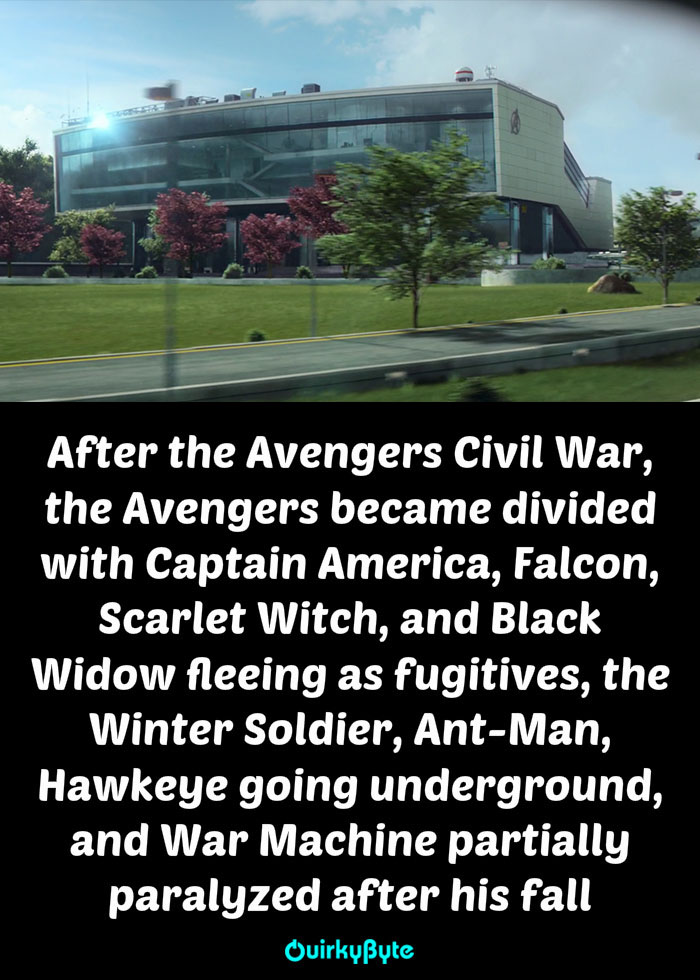 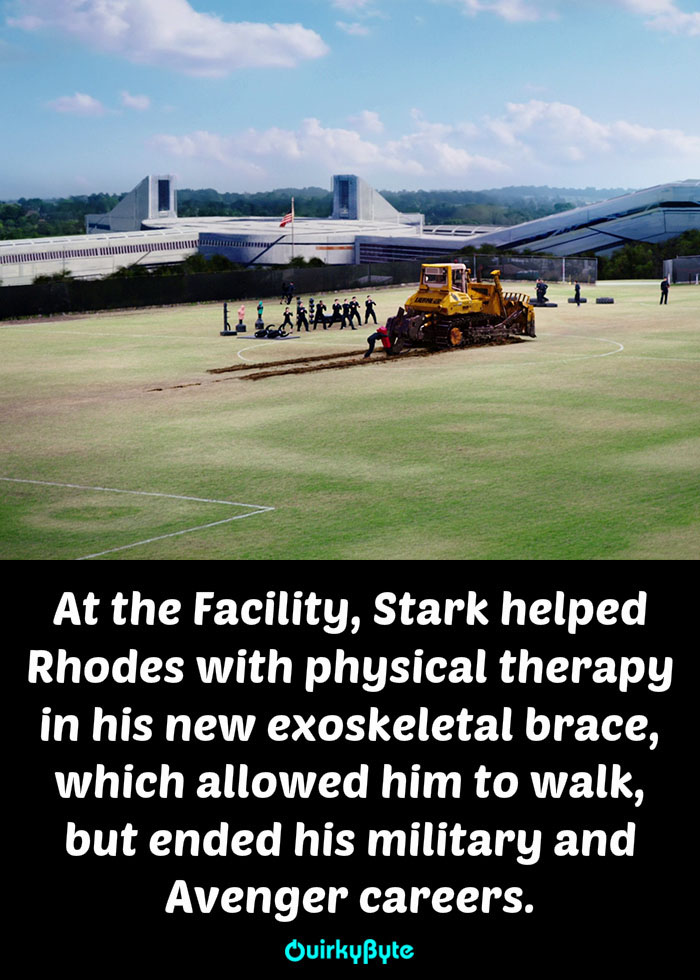 Battle At The Hydra! 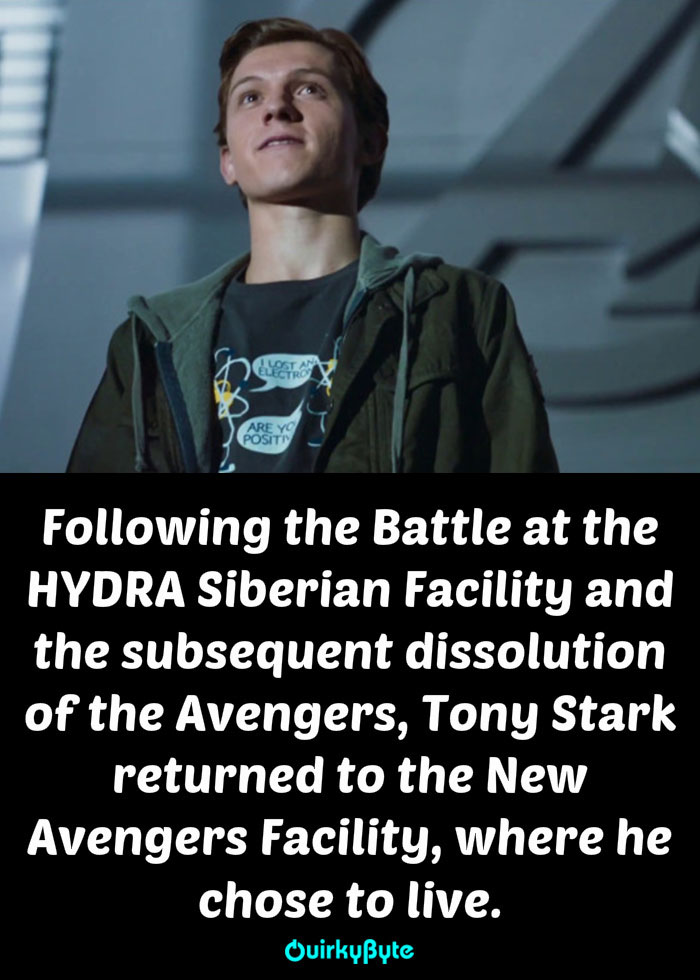 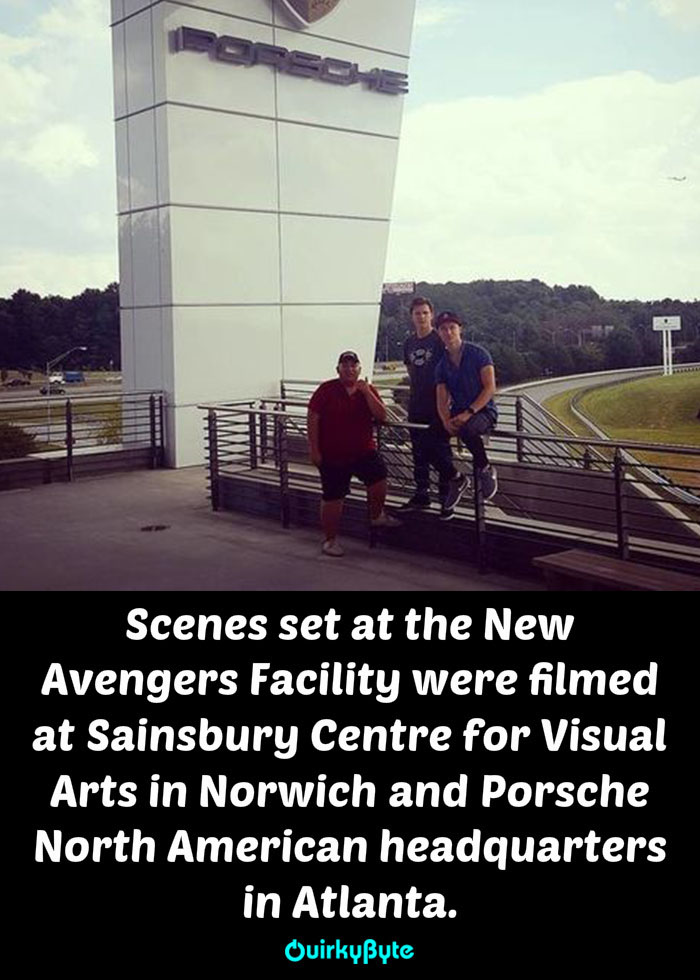