The Harry Potter series has been one of the best stories and franchises of the past few decades and is definitely a series that will never end because the Potterheads are loyal to the boy wizard and the world of wizardry. There are some characters that are so intriguing but not much is known about them. The four founders of Hogwarts made the legendary wizarding school thousands of years ago but we don’t know much about the founders. Here are some facts about the four founders of Hogwarts: 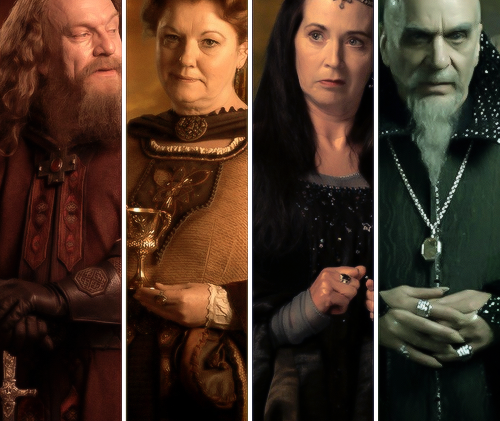 She wasn’t called the brightest witch for anything. Rowena Ravenclaw designed the blueprint for the architecture of Hogwarts. She designed the changing staircases and disappearing rooms and all the other cool stuff of the structure. The founders made the school together but it was Ravenclaw’s mind that came up with the ideas. She also named the school and found the location for it.

Slytherin intended to make the Chamber of secrets a classroom:

One of the most famous deeds of Salazar Slytherin is that he made a secret chamber inside the school that could not be found by anyone. What most of us didn’t know is that Slytherin intended to make the chamber a classroom! Imagine studying inside that terrifying place. 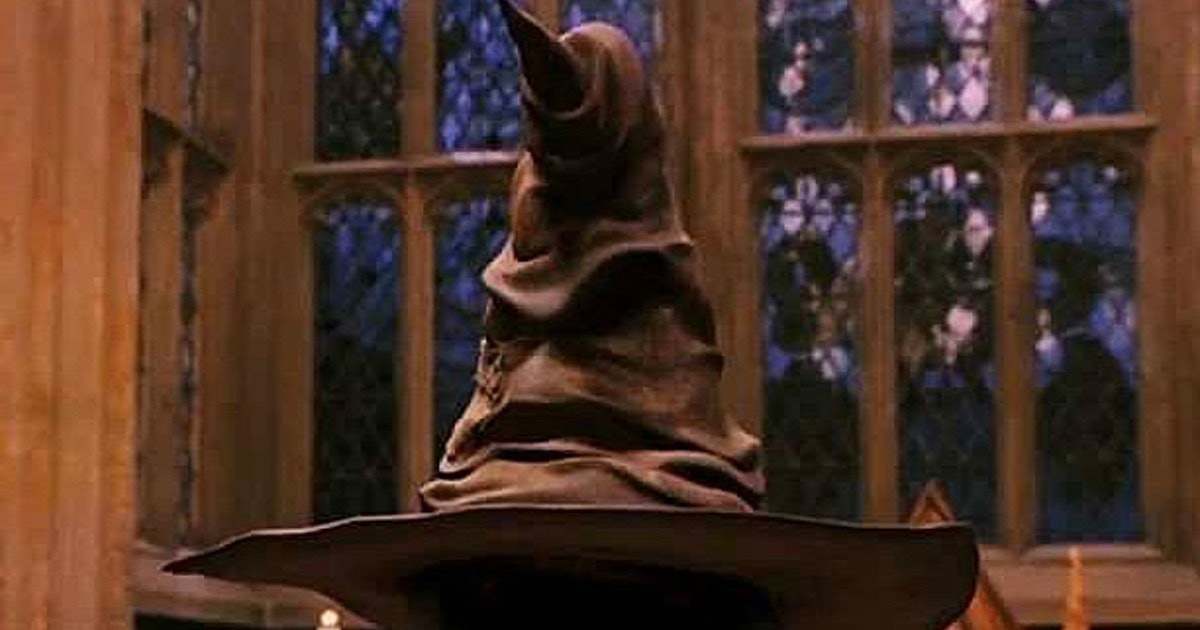 When the founders needed a method of sorting students into different houses, Gryffindor came up with the sorting hat which could sort the students on the basis of the preferences of the founders long after they were gone. All the founders put in magical powers in the hat and it became one of the wisest things ever.

Since there are so many Slytherin vs Gryffindor rivalries in the series like Draco vs Harry, Severus vs James, people always assume that Godric Gryffindor and Salazar Slytherin were enemies. The truth is that the two founders were actually friends and were more alike than we think. The problem only arose when Slytherin brought his pure blood agenda into the selection of students.

Rowena Ravenclaw’s conflict with her daughter:

The last book introduces us to Helena Ravenclaw, the daughter of Rowena Ravenclaw who was jealous of her mother’s brilliance and fame. To get her mother’s attention, Helena ran away and took her mother most prized possession with her. Helena stole the diadem and her mother sent Bloody Baron to retrieve both her daughter and the diadem. Helena died in the process and Rowena later died of a broken heart.

The skills of the founders: 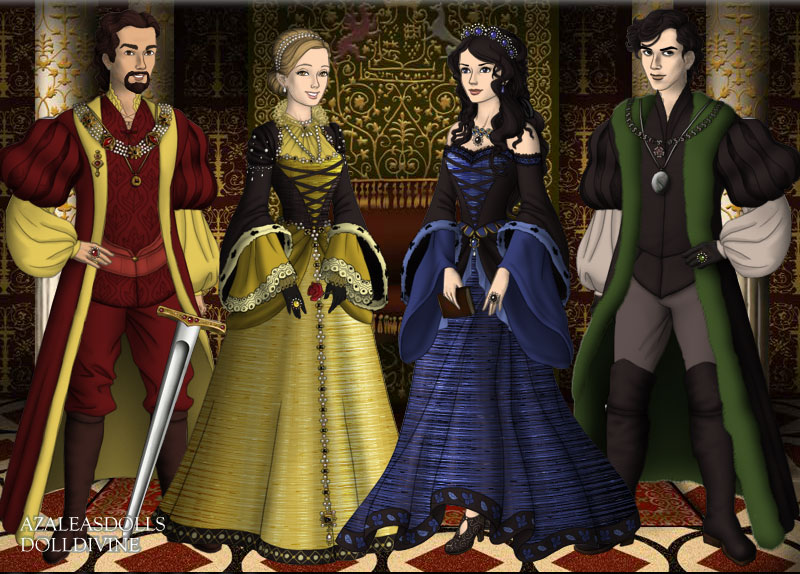 All four founders excelled in some sort of skills and they were brilliant at it. Rowena Ravenclaw excelled at magical architecture, Gryffindor excelled at dueling, Helga Hufflepuff excelled at charms and food while Salazar Slytherin was an exceptional legilimens which are a quality shared by Lord Voldemort.

Helga Hufflepuff, the kind and just: 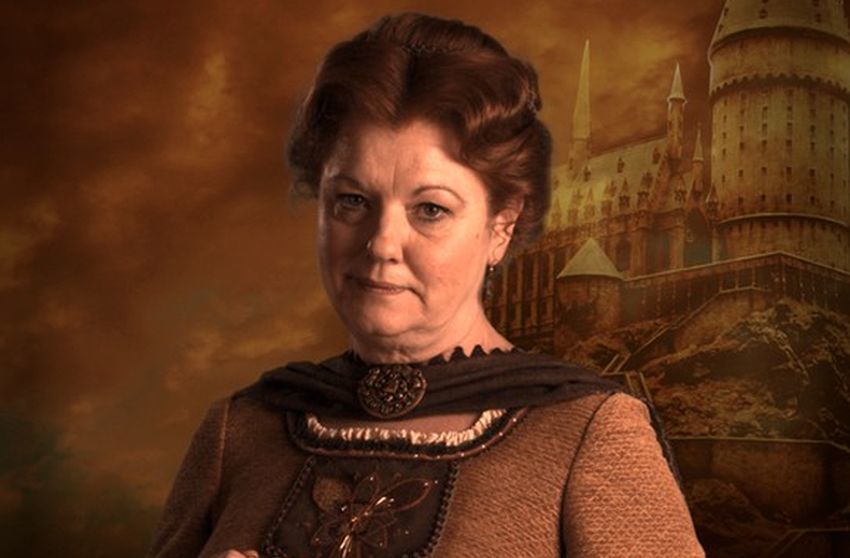 Some people think that Hufflepuffs are kids who aren’t brave, powerful and smart enough to be in the other houses. Helga Hufflepuff was the only one of the founders who didn’t have so many expectations from her students. When all the other founders had told their preferences for selection of students, Hufflepuff said that she would take all the students that were left out and was the only one who believed all the students deserved equal opportunity and didn’t need to qualify any criteria to learn magic.

Hufflepuff brought the elves to Hogwarts:

Ever wondered who makes all the delicious food that is served in the great hall of Hogwarts? Well, the food is made by a whole army of house elves who have been at Hogwarts since Helga Hufflepuff brought them. The fact that these elves are enslaved and don’t get paid is controversial today but a thousand years ago house elves were abused so much that Hufflepuff’s decision to bring them to Hogwarts and give them a decent job was actually a noble thing. Hogwarts should start paying them now, Go SPEW!

The Sorting hat was against division of students:

The Sword of Gryffindor: 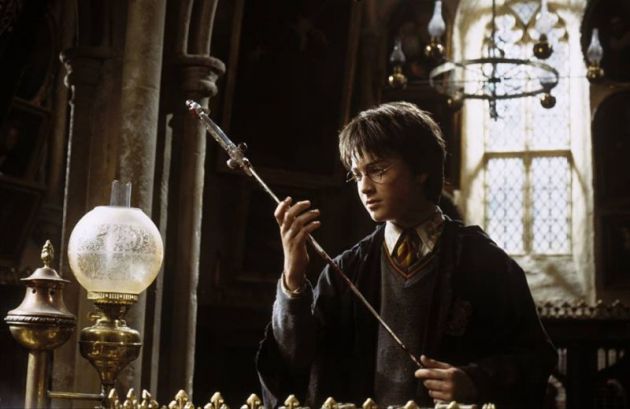 Another magical artifact that belonged to Godric Gryffindor is the sword of Gryffindor which proved very useful in the last book. You might wonder why a wizard would need a sword when they have wands, well Gryffindor got the sword made with the intention of killing muggles who attacked wizards and persecuted them. The sword was made by the king of goblins, Ragnuk the first. 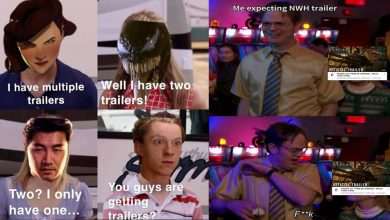 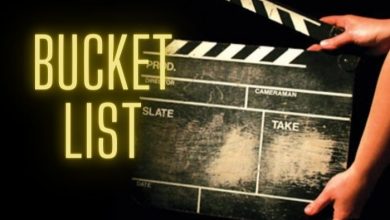 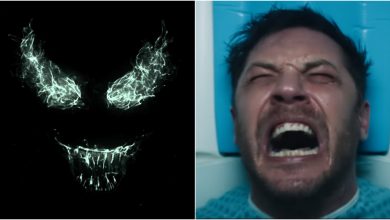 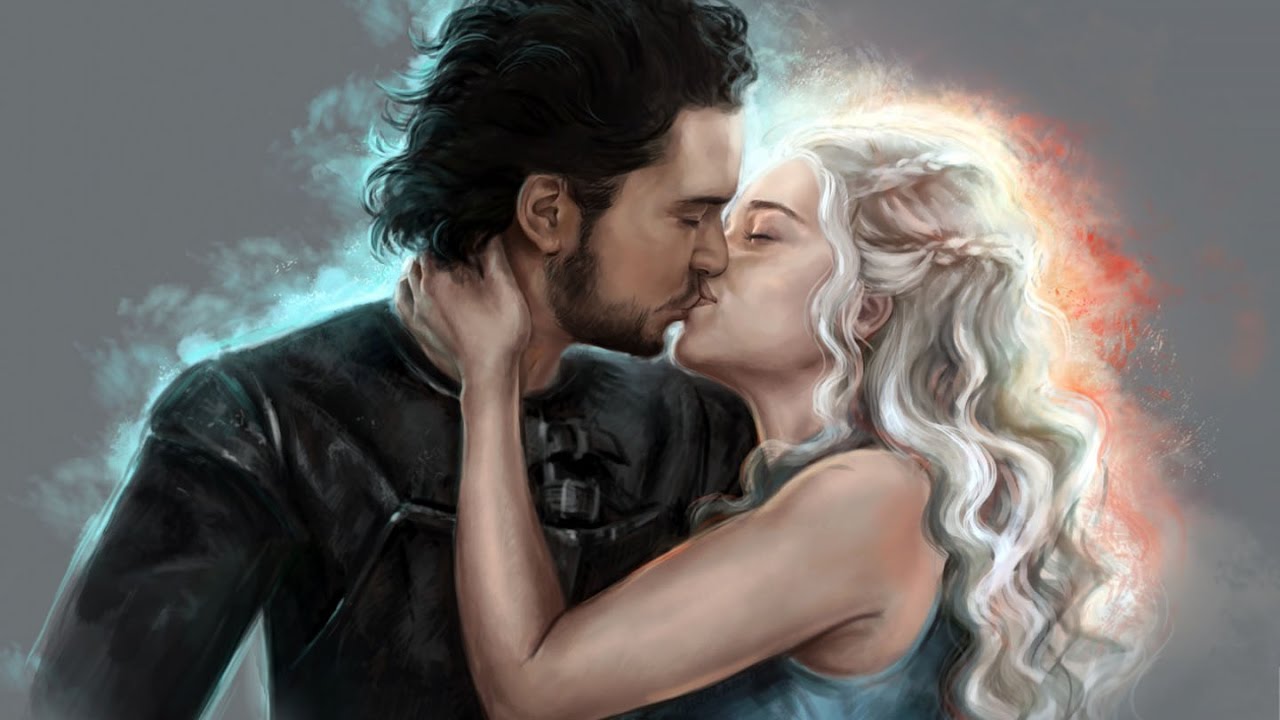 Game of Thrones: This Crazy Fan Theory Just Got Confirmed