The Mutant World in the Marvel Universe is vast, versatile, diverse and unique. It houses so many different and cool characters that we would be lost just by starting to count them. The X-Men movies under Fox have only shown us the tip of the iceberg. After the X-Men have been brought back by Disney into the MCU, will we see these criminally underrated but extremely powerful mutants ever in the movie screens??? 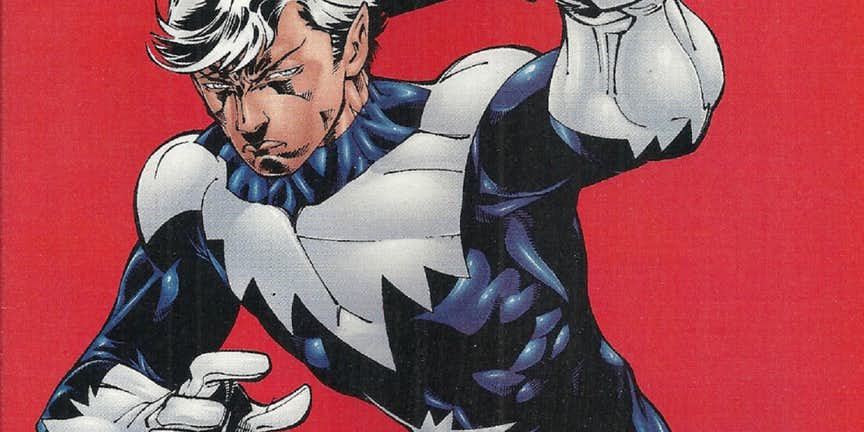 Northstar was the first openly gay X-man in the Marvel Universe. Until he came, all the X-Men heroes were general stereotypes:  White, well endowed, heterosexual and so on. Northstar was the first to break the mold. He was the reason Iceman came out of the closet later on. He also has impressive abilities. His light manipulation gives him the power of flight and explosive light-based energy blasts. 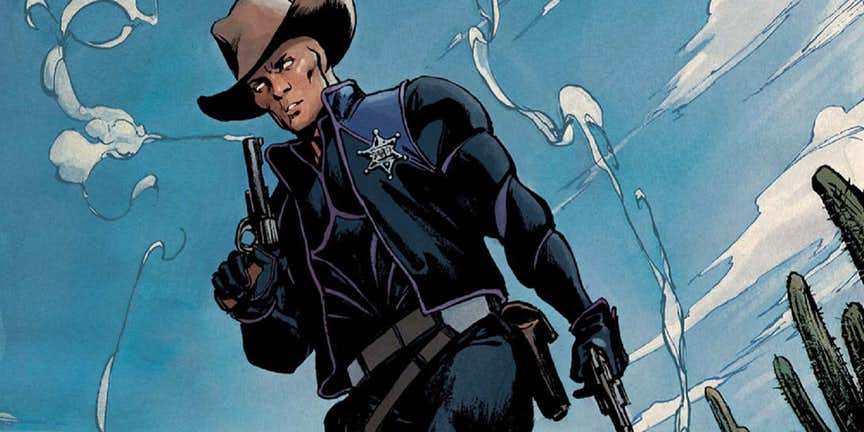 Darwin is the very definition of ‘Whatever doesn’t kill you only makes you stronger’. His mutant ability allows him to adapt and overcome any threat he encounters. He is powerful enough to go toe to toe with the Hulk and Hela and come out unscathed. The X-men: First Class movie only gave us a short glimpse at Darwin’s abilities. In the comics though, Darwin is one of the most powerful mutants on the planet. 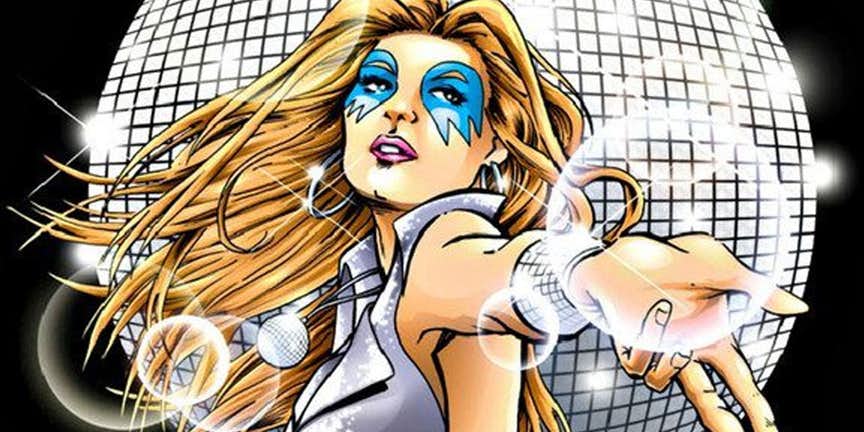 Dazzler is a glorified Disco Ball. Her mutant abilities allow her to transform sound into light energy to create devastating laser blasts. She has even taken on cosmic level threats after being gifted galactic level powers by Galactus himself. This character is extremely popular for a reason. She has ‘star’ written all over her. Dazzler has teamed up with Ash Williams in a crossover to kill the undead. She will be next seen in X-Men: Dark Phoenix. 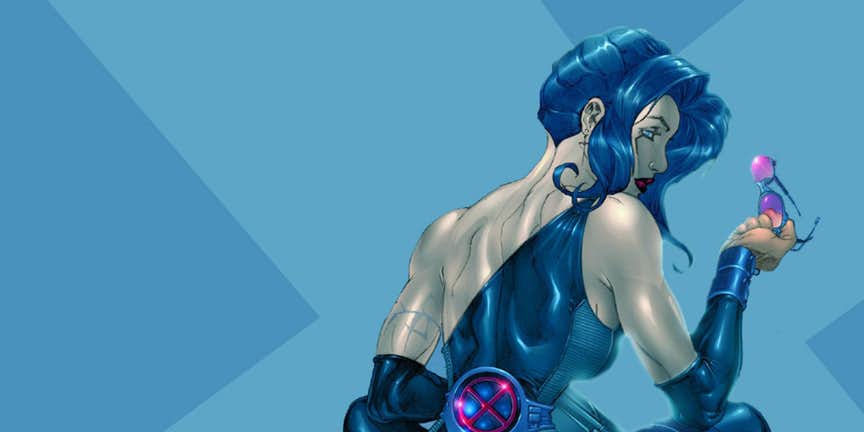 Sage is one of the X-Men’s most controversial characters. Her character has been heavily retconned multiple times in the comic books. But do not let your guard down coz of this. Sage is a living computer and has the ability to jumpstart nascent mutant abilities. She once acted as Professor X’s double agent for the Hellfire Club. With the current rate of Digitization, Sage could become a real asset for the X-Men. 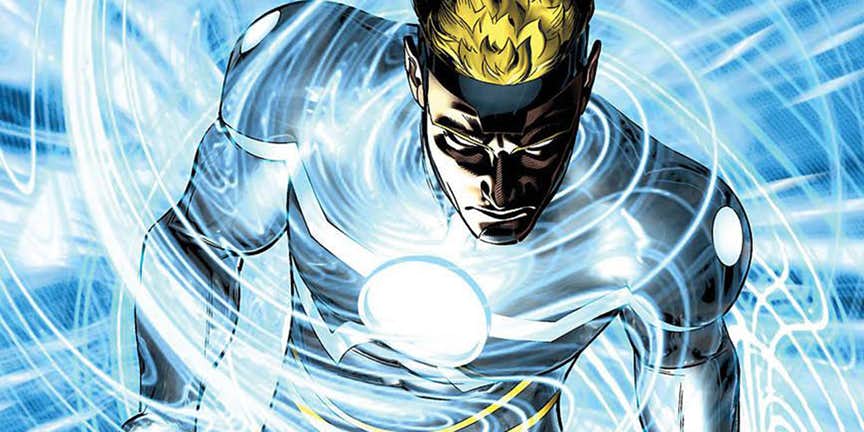 Havok is the brother of Scott Summers aka Cyclops of the X-Men and Vulcan aka Ruler of the interstellar Shi’ar Empire. Havok’s primary abilities include discharging and manipulating plasma from his entire body. In the movies, Havok has never had any form of appearances whatsoever. In the comics, he has had more success as the leader of the Uncanny X-men and has been on a lot of exciting adventures. 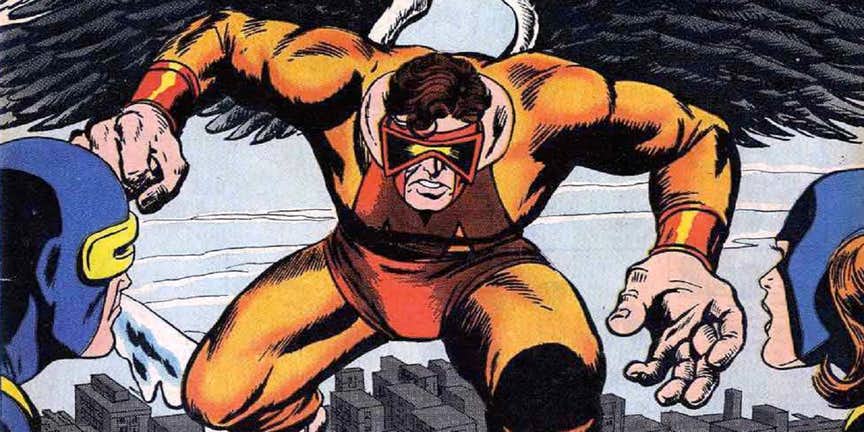 Mimic’s abilities allow him to shapeshift into any person he comes in physical contact with. He can also absorb all the knowledge the person holds and if the target is a mutant, Mimic gains those abilities too for a short time. Mimic also has the powers of the entire X-Men roster permanently. He is a combat powerhouse and an extremely awesome Marvel character. 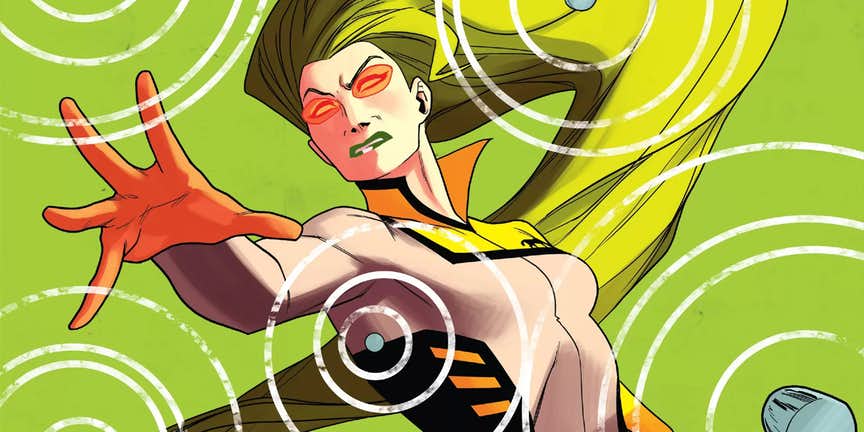 Polaris is the daughter of the mutant Magneto. And just like her father, Polaris has control over the forces of magnetism. Polaris, as a character, has much more depth than her father. She has developed an inferiority complex and a split personality that takes over that is the polar opposite of Polaris’ mainstream personality. Her temper is legendary in Marvel Universe. Polaris’ portrayal in The Gifted TV Series does not do her much justice. 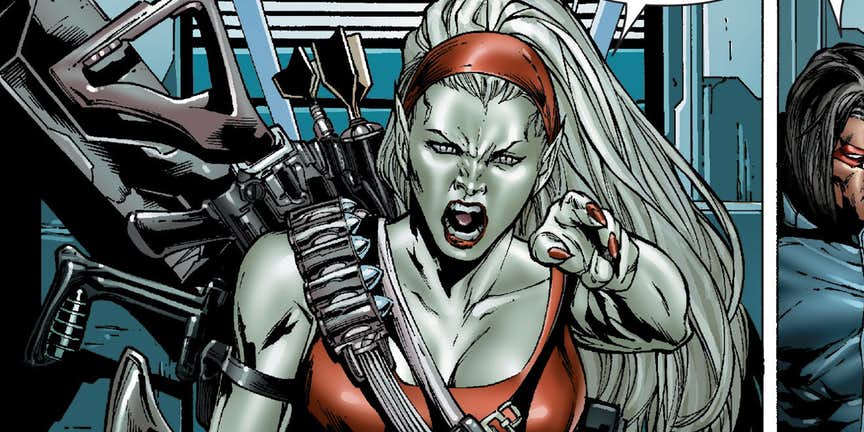 Hepzibah is the mutant female version of saber-tooth. The only difference is she flirts better. Hepzibah used to be an X-Man but she is better remembered as the member of the Starjammers, a member of the inter-galactic pirates that occasionally saved the day. Hepzibah is not just powerful, she is hilarious and intriguing Marvel character. 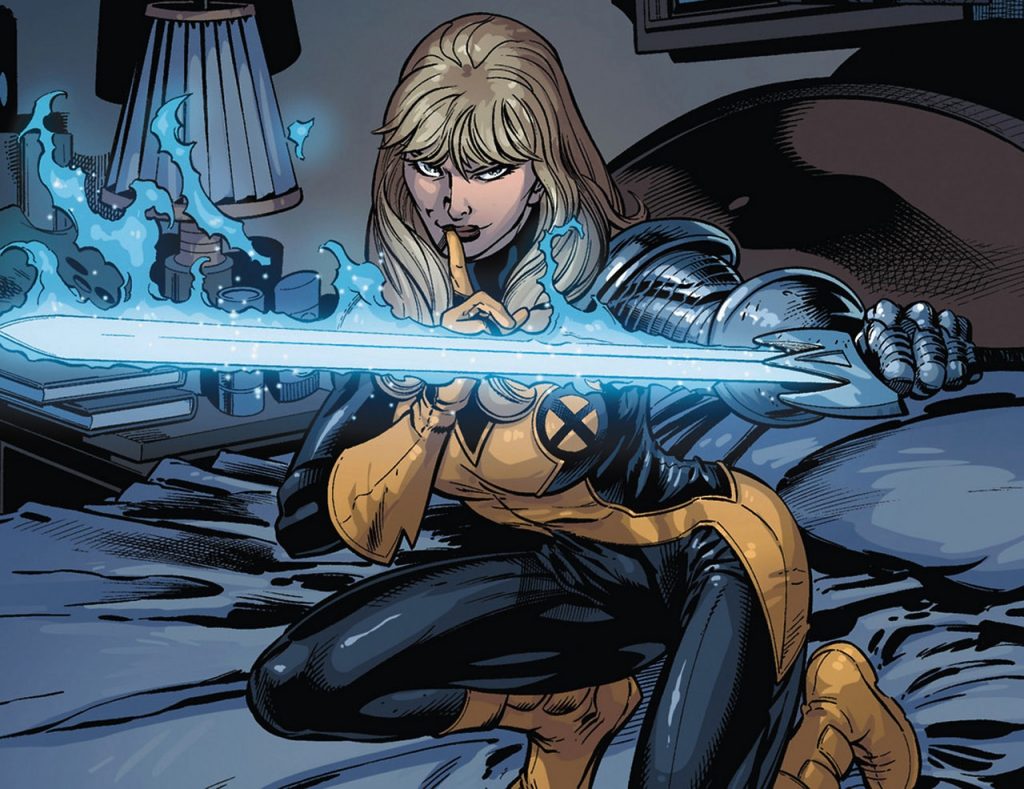 Magik is the sister of Colossus, another famous X-Man. When she was a child, Magik was kidnapped by a demon and trapped in a supernatural dimension called Limbo. It is there that Magik learned her mutant powers of teleportation. Magik then learned the supernatural arts, forged a sword out of her own soul called the Soul Sword and defeated the demon that kidnapped her to become the ruler of Limbo. 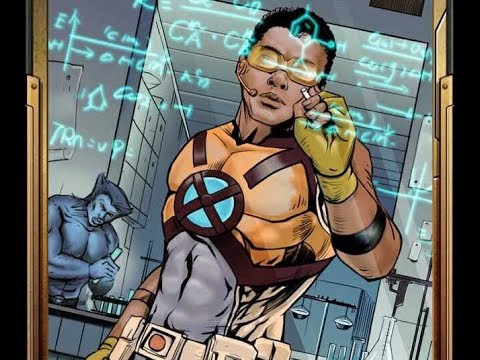 Prodigy is one hell of a mutant. His abilities are what most closely resemble to what is humanly possible. Prodigy’s abilities allow him to gather information on any mutant he comes to immediate contact with or is in his close vicinity. This allows Prodigy to create fail-safes on each and every mutant he has ever come in contact with. After the events of House of M, Prodigy lost his powers but by that time he had already gathered enough information on every mutant on the entire freaking planet!!! This guy is Mutant Batman