As of the time, this article has been written marvel may not be in the same league as DC when it comes to providing great stories to read but what is good at is showering us with random Hulks from all sorts of dimensions and realities. Now unless you’re a caveman who lives under the rocks(I don’t know how you’re reading this) you pretty much know that there’s more than one Hulk in Marvel be it Green, Red, Grey or even Blue! So here we have put together a list of 10 of the best hulks out of the bunch. 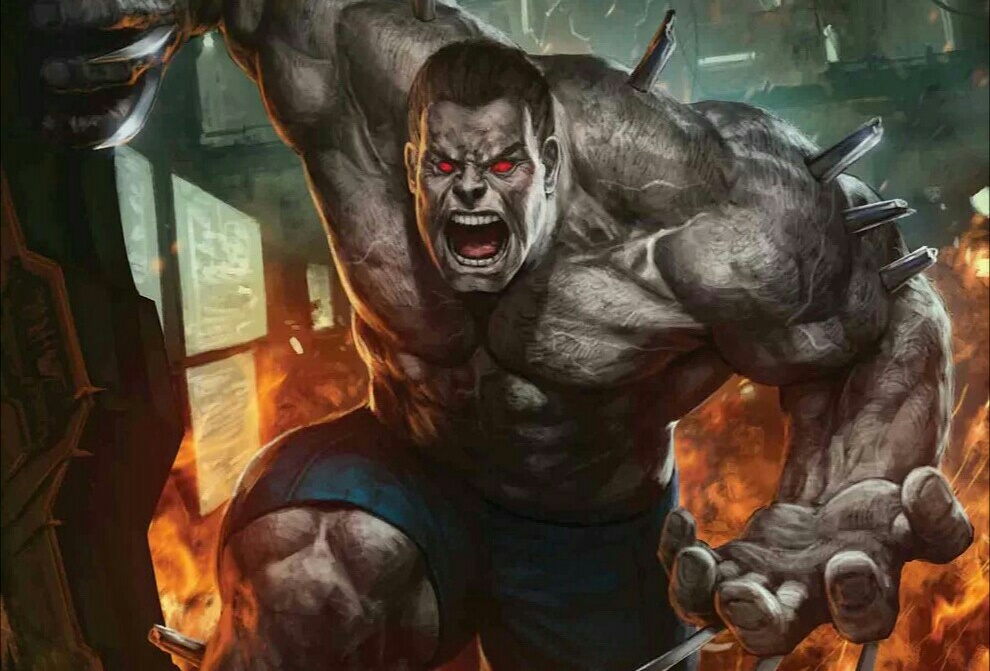 Not one of your typical green Hulks, H-Alpha was created as a hybrid under the Weapon X program, his real name being ‘Clayton’, he was subjected to experiment under the Batch H division which concentrates on making a Hulk-wolverine hybrid. He is a pass/ fails experiment who has more human conscious brain compared to other hulks because of the programming. He doesn’t have many stories because he is relatively new. 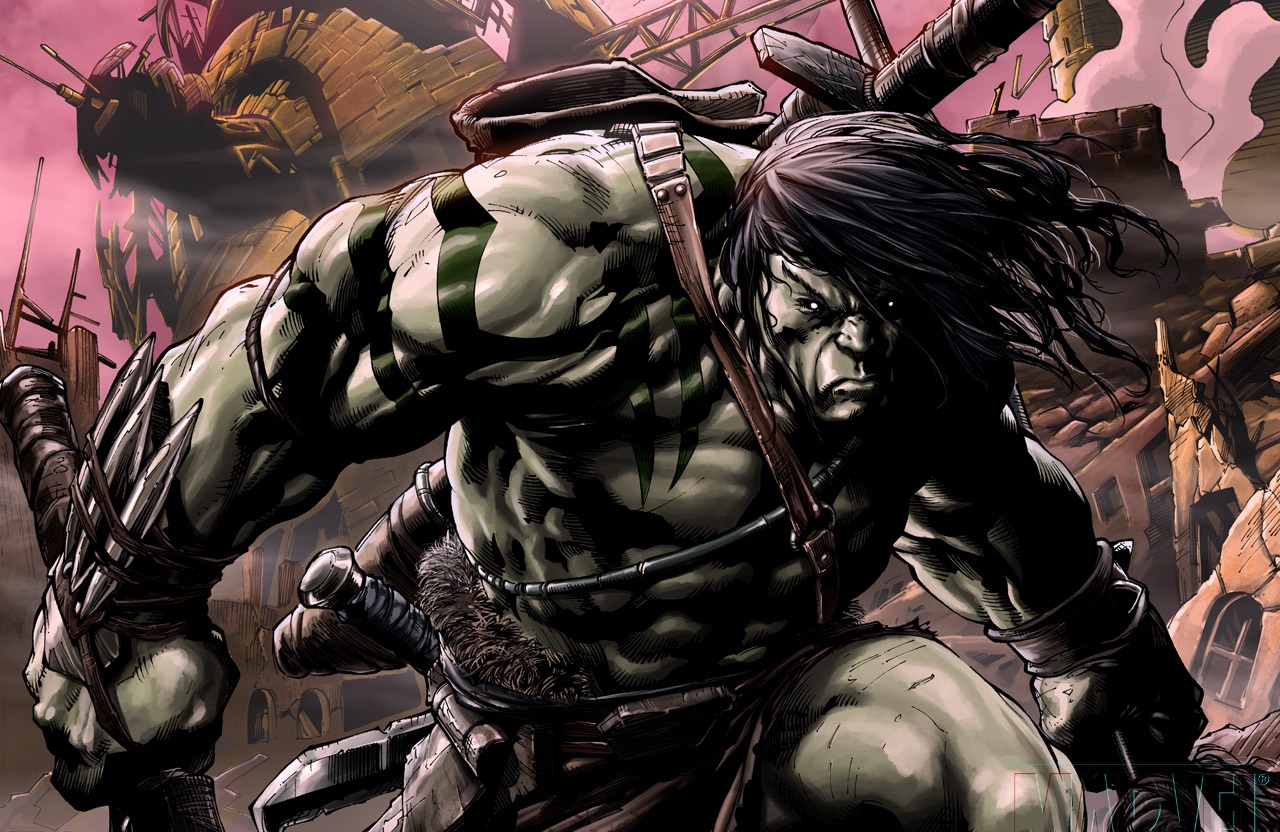 Just a friendly tip, never EVER name your kids after the name of the place they were born in. seriously, not many kids can pull off a name like ‘Prague’. Coming back to the topic, Skaar is the son of Hulk and the warrior Caiera on the planet Sakaar during the Planet Hulk storyline. He was the member of the Dark Avengers(yea, that shit team marvel canceled after 15 issues). He was last seen roaming around Pyrenees mountain after being beaten by his old man. 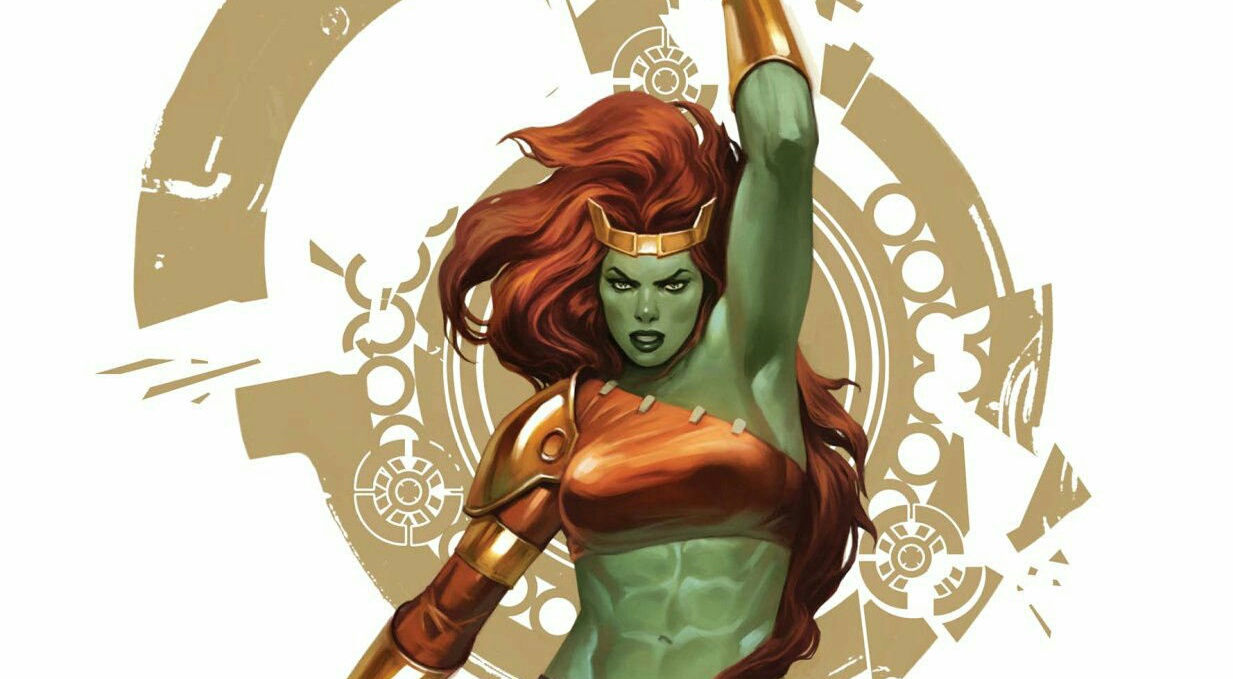 I don’t know why but that sounds like a soap name but whatever. Lyra a.k.a The Savage She-Hulk is from the future and is a genetically modified Hulk. She was created by Thundra(yea, that bitch) after she came across our Hulk. Lyra faced off against Hulk when he was trying to depower every gamma mutate but couldn’t do it on Lyra. so he threw her to her home instead. 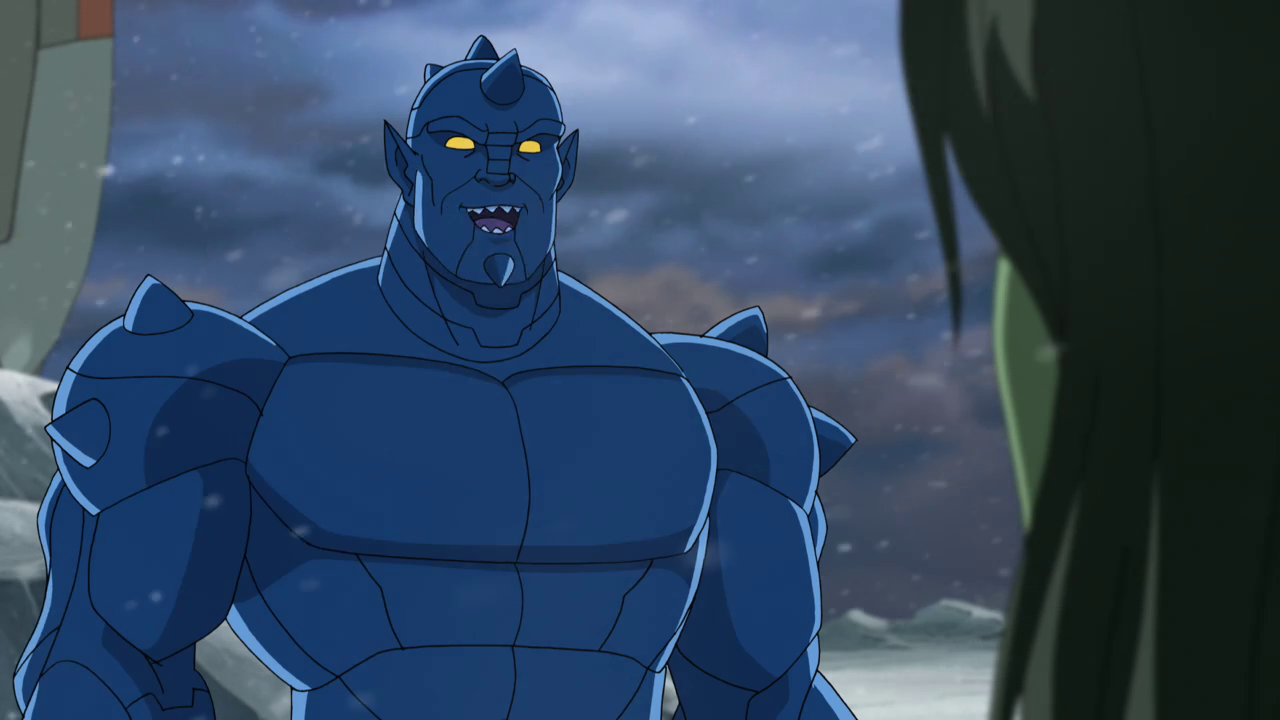 What the hell was Rick thinking when he named himself that? Anyways A-Bomb or Rick Jones is that kid who Bruce Banner saved during the nuclear test and which made Bruce the Hulk. He at first was a replacement for Bucky then human avatar for Captain Marvel but neither worked. He later was experimented on in an attempt to make the second abomination but it didn’t as planned and we got ‘A-Bomb’. Geez! That’s a dumb name. 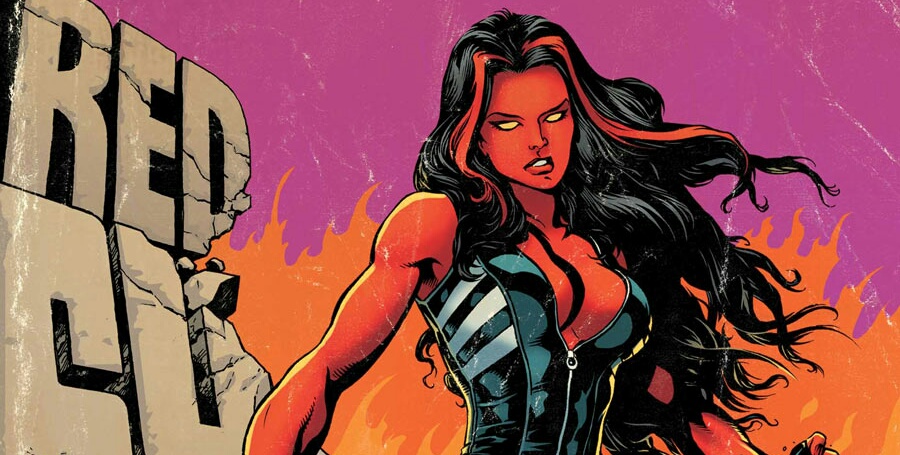 Betty Ross’s biography would be among the world’s saddest, to say the least. The girl has had it a lot rough. First, her boyfriend becomes a GREEN monster who well can’t sleep with her(you know why right?) then her dear old’ daddy turns into a RED monster who wants to kill her Green monster Boyfriend. Yea that’s sad, but then she dies! Only to be resurrected(comic-book fellas!) as her daddy’s daughter, I mean as RED She-Hulk. Duh! Wtf? 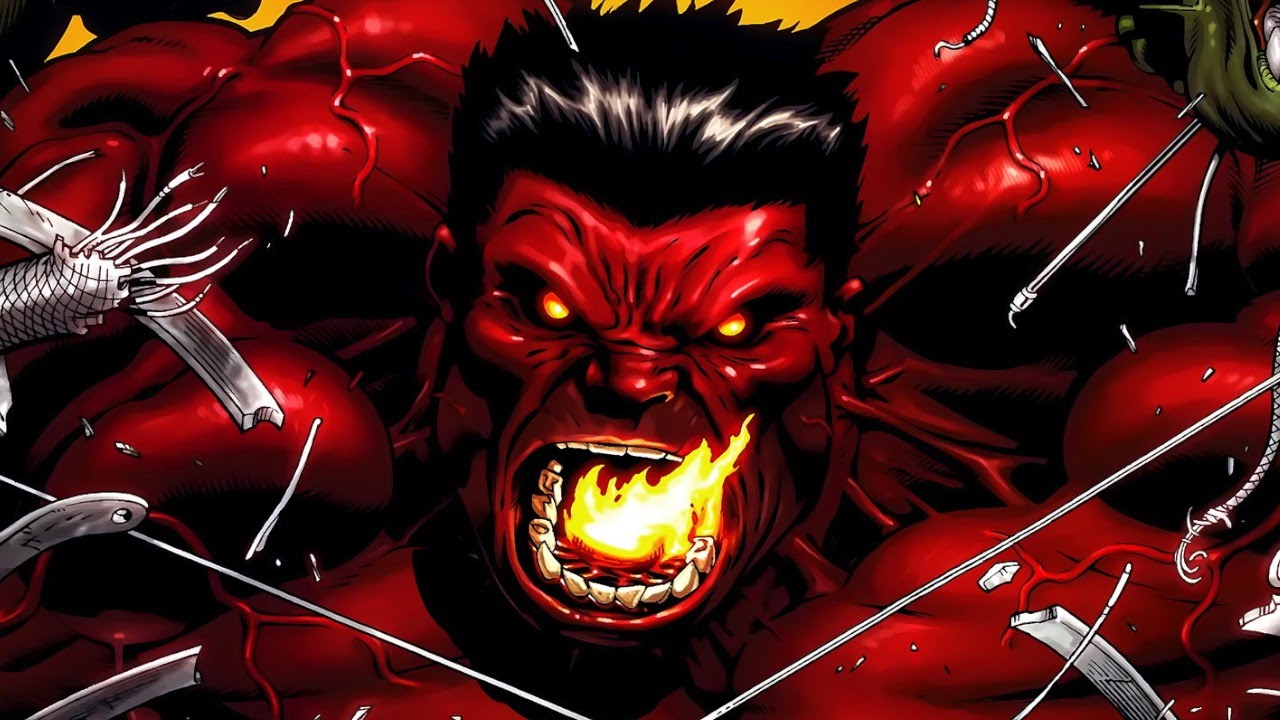 Hey if the daughter is on the list then so should be the daddy. Grandpa may have become too old to get erections but he sure did have Hard-Ons for killing The Green Guy. During the world war Hulk storyline he took his vengeance to next step and became what he hated.(well at least somewhat same) He became the Red Hulk or as we can him ‘Rulk’.

Yea I’m 96.69% sure you don’t know this guy.(do you?) this dude is a smart-evil-old version of Hulk from a potential future. He killed all the heroes of his time, our hulk faced off against him, he managed to send him back in time when the Gamma bomb detonated which killed him.(or did it?) he later reformed himself and became a threat to everyone. 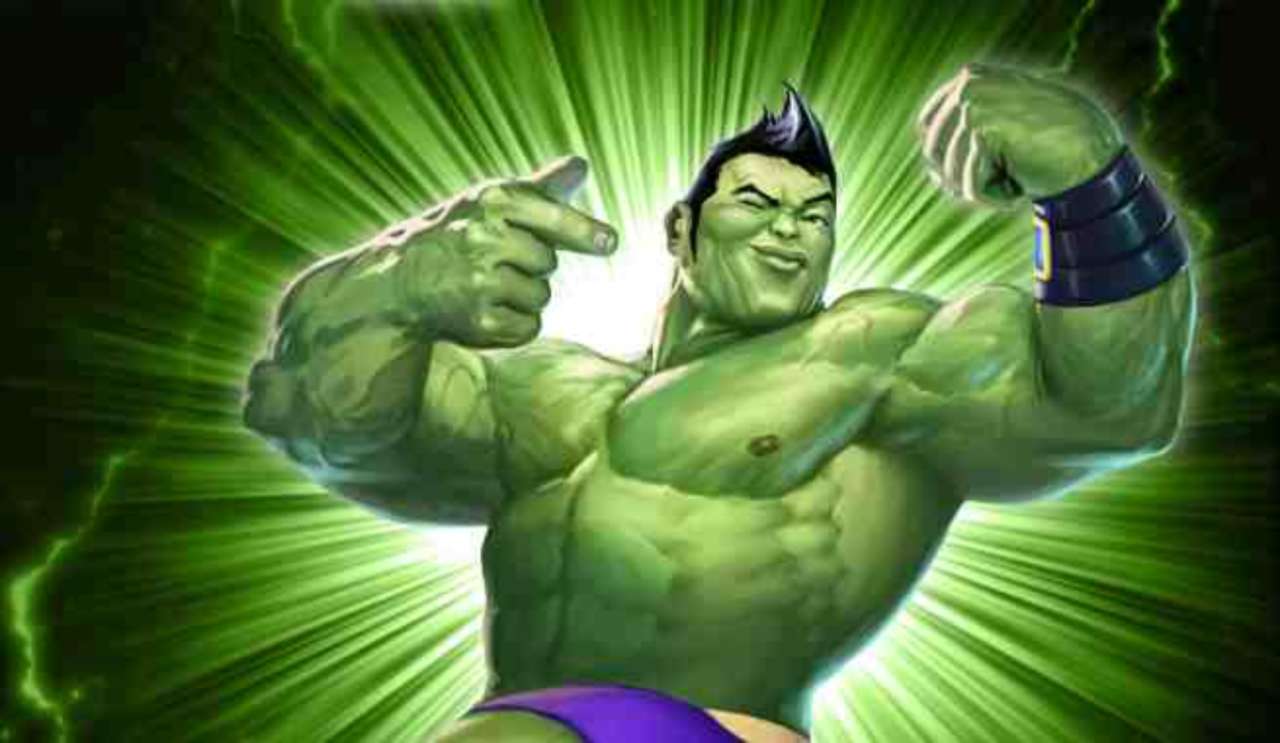 Yea, no kidding that’s his name I did not make that up. Amadeus Cho is an American Born citizen who is considered 8th smartest being in Marvel. He later met Hulk to help him strop Brute’s attack on Earth and he also became Hercules’ best friend. Sometime later Banner started to have radiation problems which Cho cured but this made Cho a new form of Hulk, which is rather funny and awesome as the name.

Perhaps one of the most underrated heroes I marvel right now. Jennifer Walters was created back in the seventies when Marvel decided to make female versions of popular characters in comics before the TV shows could use them.(because of some dumb selling off or something, idk) Jennifer became famous because of the “Sensational” series and her personal legal drama. 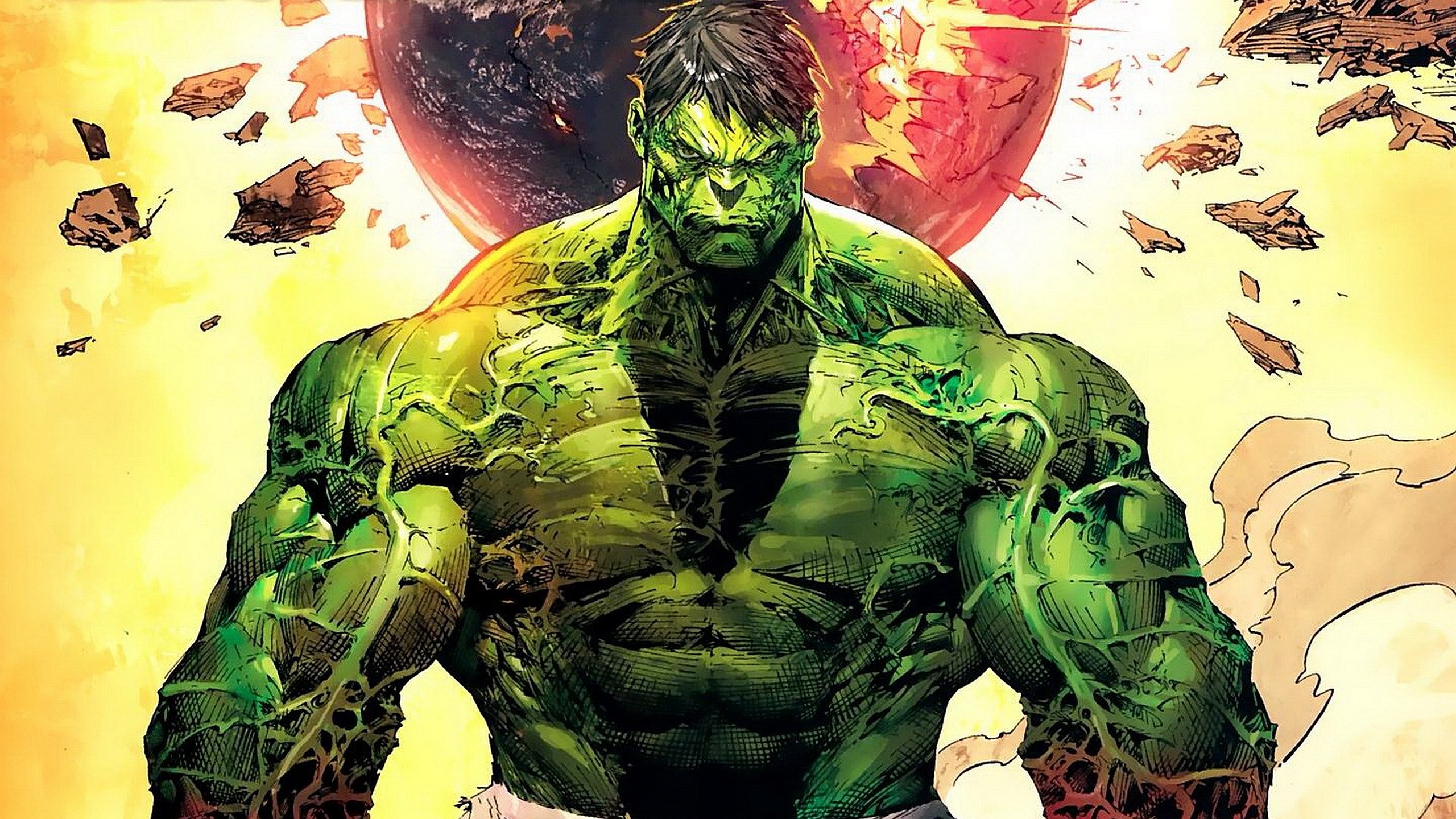 Bruh! What the hell were you thinking? Wasn’t it obvious? All these bitches on the list are a rip-off of this guy. The original and the best one hands down. Now Jennifer does come close but come on! She isn’t Bruce Banner. And I don’t think I need to write more about him anyway. 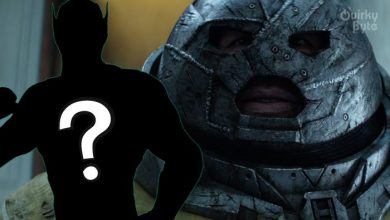 DC Superhero Who Can Defeat The Juggernaut Easily 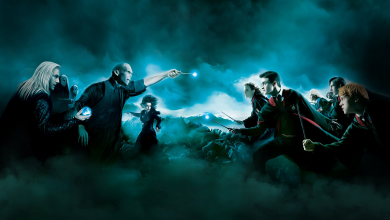