Now we know when we say that Luke did not get enough justice to his role in Star Wars: The Last Jedi, we are stating the obvious. It has been more than a month until The Last Jedi was released in theaters but fans still can’t stop fuming over the gross mishandling of the legendary Skywalker and his long-lasting legacy in the Star Wars universe. Luke was not just a man. He was a God amongst men. He helped save countless species from sure death by stopping Darth Vader and destroying the Galactic Empire. And what did he get in return? A safe passage to the Force!! Luke is not a coward. The movie portrayed him as one. 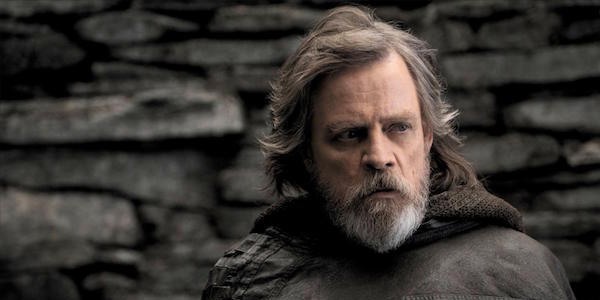 We may ramble all we want about Luke and the Lucas Films’ gross error but what’s past is past now.  Luke is, whether you want to believe it or not, is dead. After Force projecting his form light-years away across interstellar distances, he fought Kylo Ren to a standstill which in turn allowed the Resistance to escape unharmed. If it was not for him, the Rebel Alliance would have died a painful but slow death. But doing so zapped out the last of his energy from his body. Luke Skywalker finally vanished into the Force, never to be seen again. Or did he? 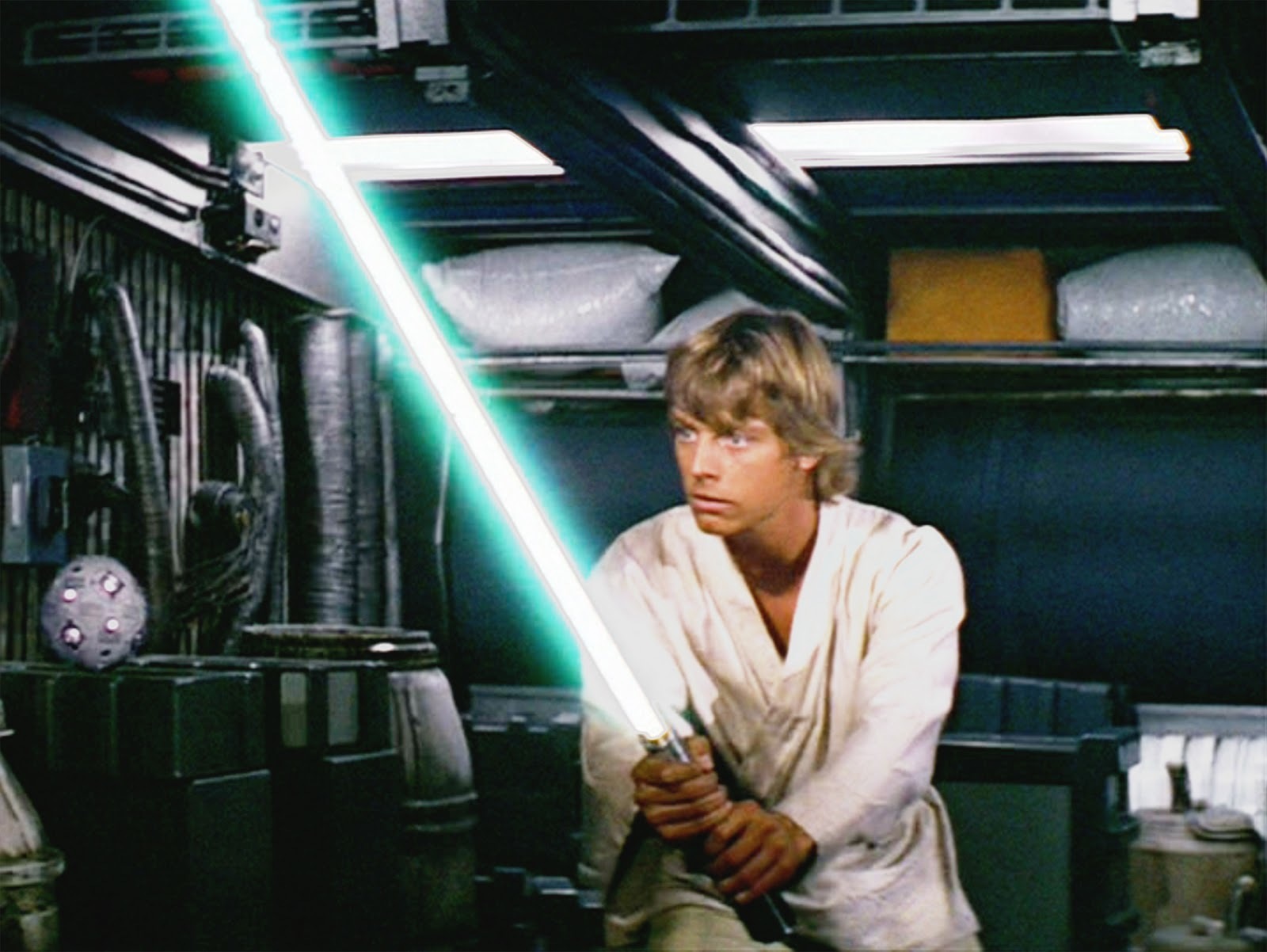 Fans and Critics alike, the dissection of Star Wars: The Last Jedi is still in full swing. Some say Luke is gone for good. He will never return. While many others believe that Luke will appear the same way Yoda and Obi-Wan have done in the past. Force Ghosts are now common to the Star Wars stories. Some even believe that his reappearance might be much more tangible than believed.

Luke’s initial appearance in The Last Jedi was marred with fear, cowardice, abandonment and self loathing. It was not a matter of not facing his fears. Luke chose not to face them again out of fear of failure itself. But Luke did come around. He did save the resistance. His final act may have cost him his life but he still showed the world the mettle he is made from. He is Luke freaking Skywalker. Although only at the very end, he did act like the hero he is.

But will we see the hero again? Rian Johnson was once asked this question to which he gave quite an interesting response. He said:

I don’t know where the next movie is going to go. J.J. (Abrams) and Chris Terrio are writing it right now. But it seemed like the potential of Luke crossing into new realm — that offers exciting possibilities for the role he plays in the coming chapter. No one’s ever really gone. 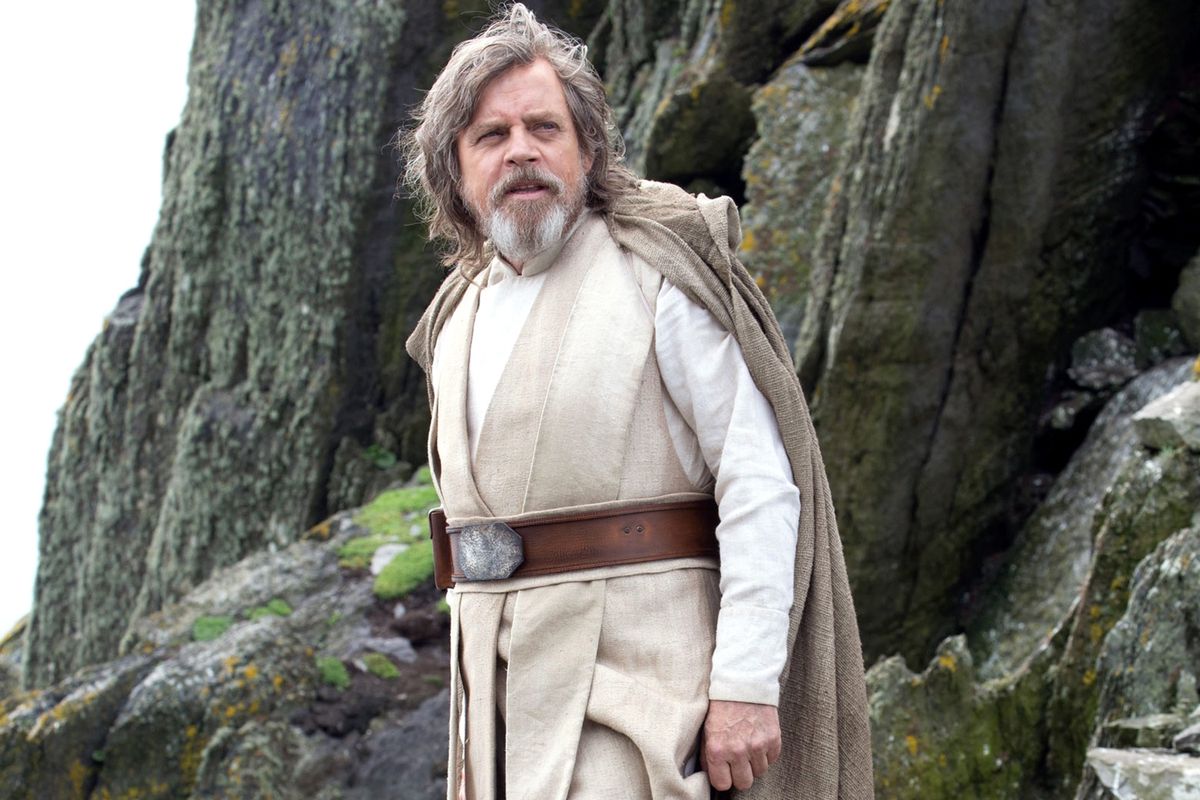 Rian is no longer involved in the primary storytelling crew who is writing the plot for Episode IX. J.J Abrams is the go-to guy for that role. While Rian’s comments may not be as trustworthy as Abrams’, they do make sense. A Force Ghost appearance has already been set as a precedent in previous movies. There is no reason why Luke may not take a similar route. The Third Lesson in still pending for Rey. Luke needs to put back his class in session. 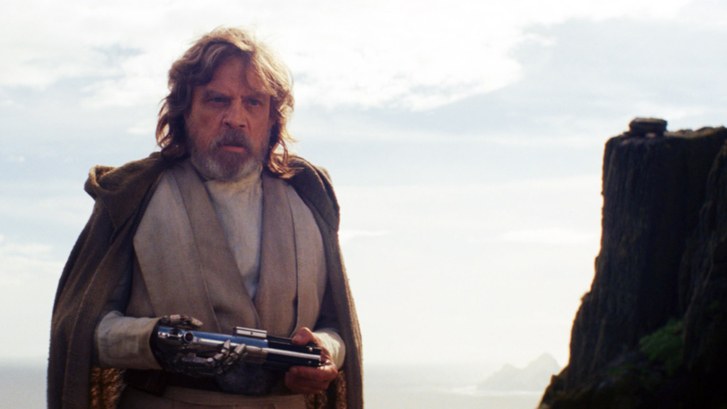 Jedi Master Yoda’s puppet version Force Ghost left the audience in utter awe and amazement. His words were the driving Force for Luke to finally come out of seclusion and do the right thing. Rey is now essentially the Last Jedi of the Galaxy. She is alone and naïve. She will need guidance. Luke will have to do the same for Rey that Yoda did for him. Luke’s work is not over in the Star Wars universe. 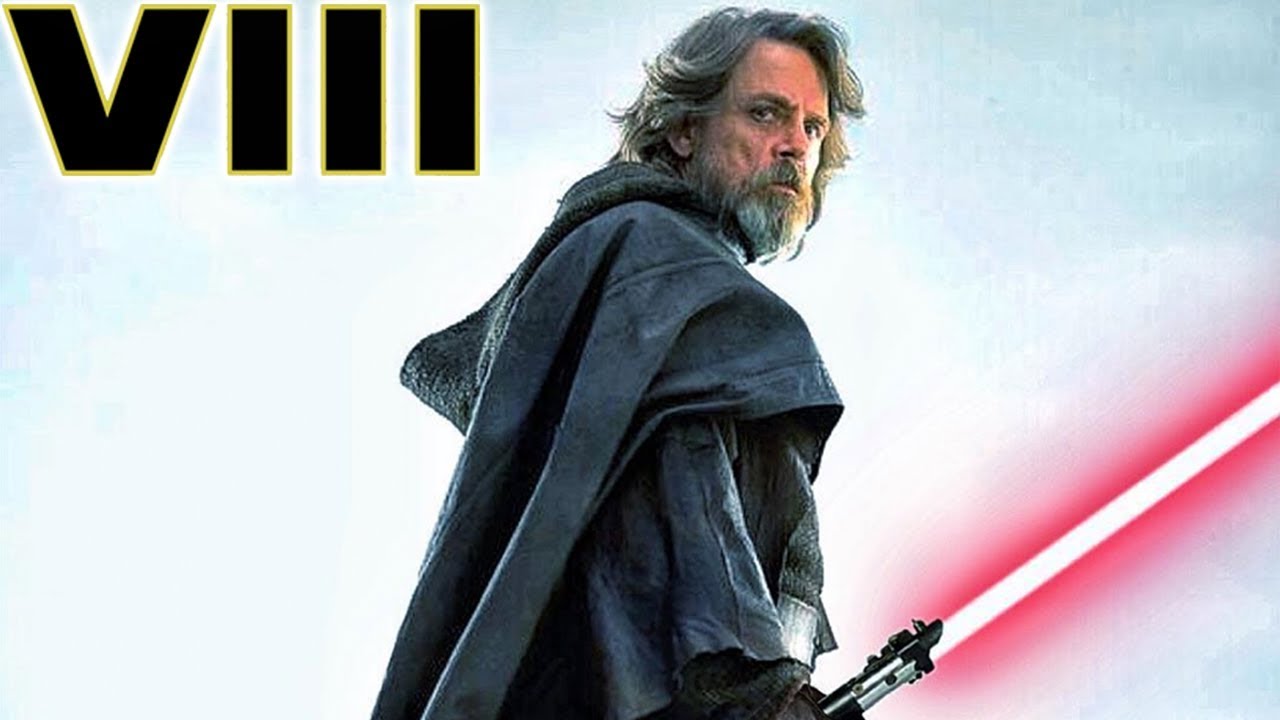 The Last Jedi trilogy was supposed to glorify the Holy Trinity of Star Wars. The First was for Han Solo, the second was for Luke Skywalker and the third installment was meant to be for Leia Organa. Carrie Fisher’s death threw a monkey wrench into the entire process. The movie had to be remade with a renewed focus on Fisher’s Leia Organa. While Luke’s death was as equally moving, his inclusion in the third leg of the trilogy will be a soothing move and an act of damage control for The Last Jedi Trilogy. 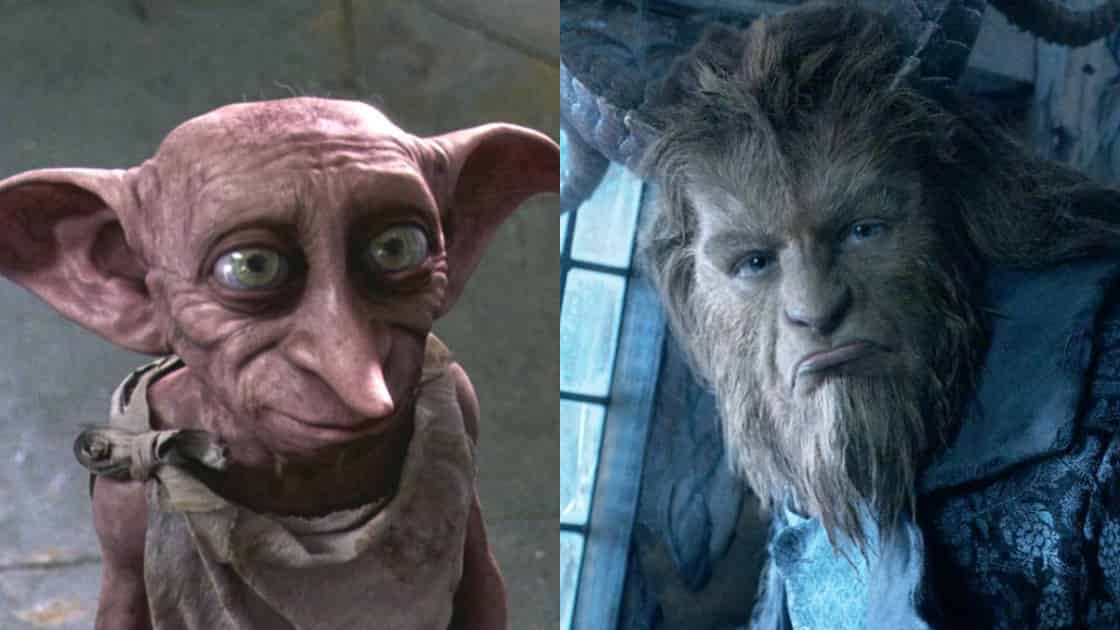 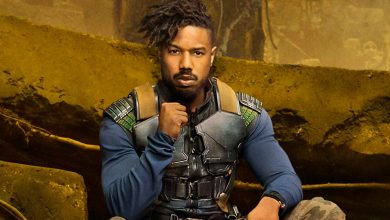