Sometimes our favorite TV shows shock us with surprising re-casting of actors as some actors disappear without warning and new faces appear on the screen. This is a common thing on mainstream television and has happened to many shows. These are some of the actors who were replaced by the series and we got to see new faces in their place. 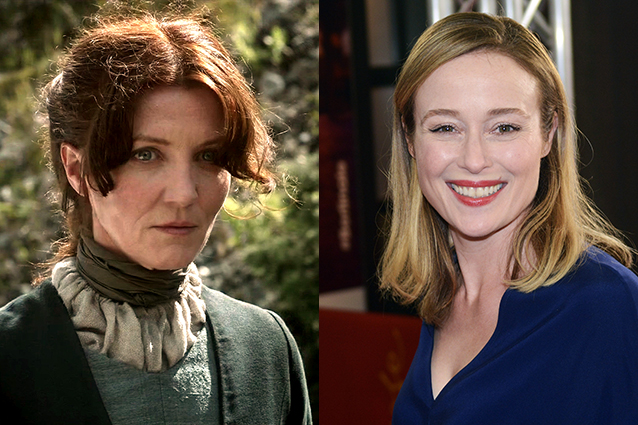 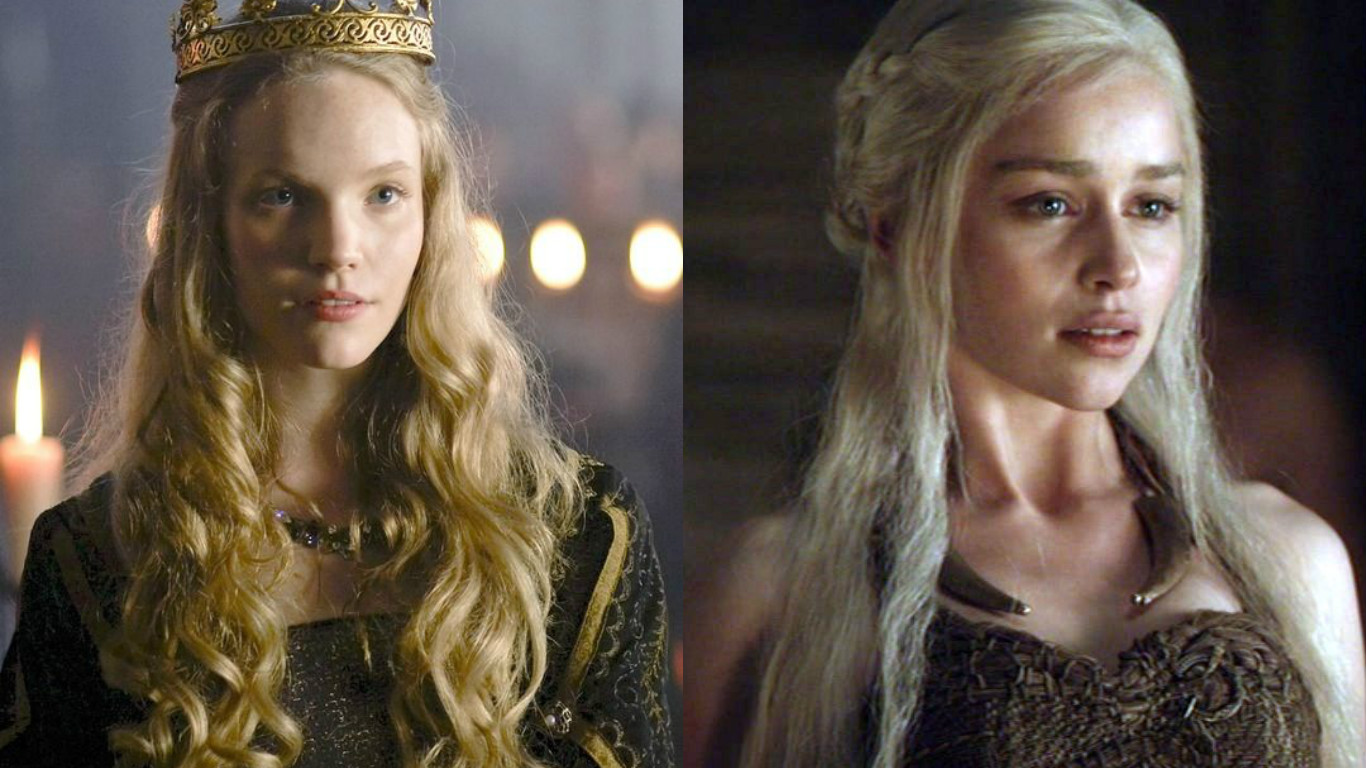 Another actor who was re-casted after the unaired pilot episode of Game of Thrones is Tamzin Merchant. She played the role of Daenerys Targaryen before Emilia Clarke was casted. Emilia landed the role finally as the directors thought she was a better choice and we agree. 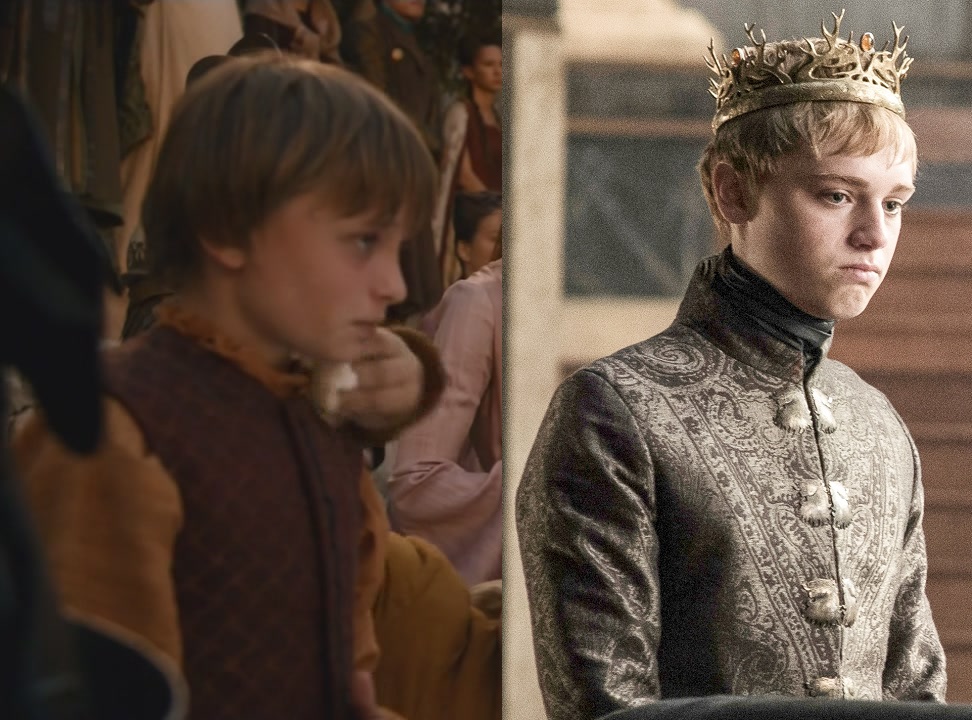 GOT has replaced many minor characters over the seasons and some were hard to notice. Tommen was originally played by Callum Wharry in the first two seasons but was later replaced by Dean Chapman possibly because they needed a slightly older actor for the plot line of Tommen’s marriage with Margery.

The famous sitcom that made Will Smith a household name changed one of its regular actors after three seasons. Janet Hubert who played aunt Viv for the first 3 seasons had a public argument with Will Smith over her contract and left the show. She was replaced by Daphne Reid who played the character till the end of the series. 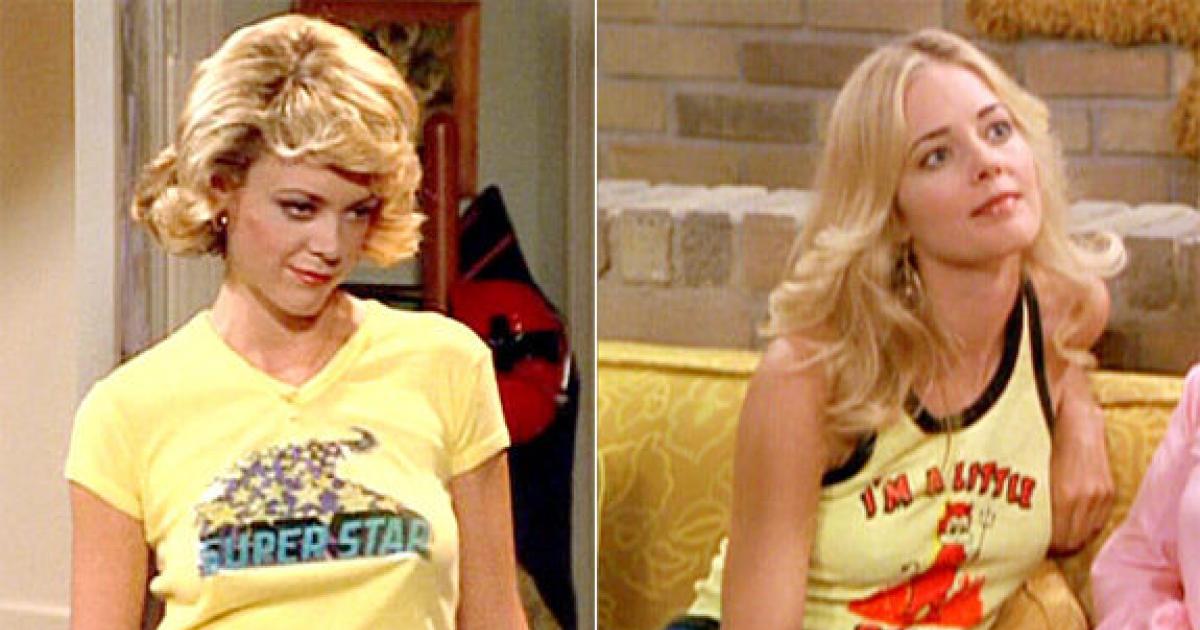 Another famous sitcom was ‘the 70s show’ where the character of Eric Forman’s elder sister Laurie Forman was replaced mid-series. The character was first played by Lisa Robin Kelly who played the role for 5 seasons before she was replaced by Christina Moore. The re-casting was possibly done due to alcohol addiction of Lisa Kelly. 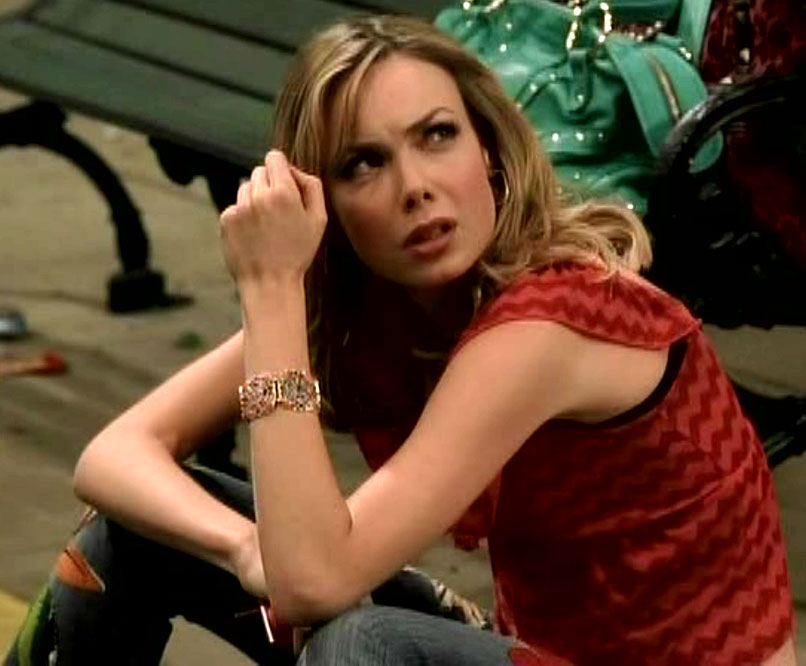 This will come as a shock to everyone as we have seen Kaley Cuoco play this iconic character since the beginning of the series. However, in the unaired pilot episode, the character of Penny was quite different and she was supposed to live with Leonard and Sheldon in the same apartment. The character was played by Amanda Walsh and was called Katie instead of Penny. The episode was never aired and the character was changed to Penny and Kaley Cuoco was casted.

Katie Holmes took on the role of Rachel Dawes in the ‘Batman Begins’ and played her part well. She, however, opted out of ‘Dark Knight’ and rumor is that her then-husband Tom Cruise had something to do with it. So Maggie Gyllenhaal got the part and she brought her own vibe to the movie. She was great as Rachel too and was loved by fans.

A recent re-casting from a famous TV series has been in Riverdale where Ross Butler who played the character of Reggie Mantle in the first season was replaced by Charles Melton. The re-casting happened because Ross Butler had some scheduling conflict with Riverdale and his other show ‘13 reasons why’. 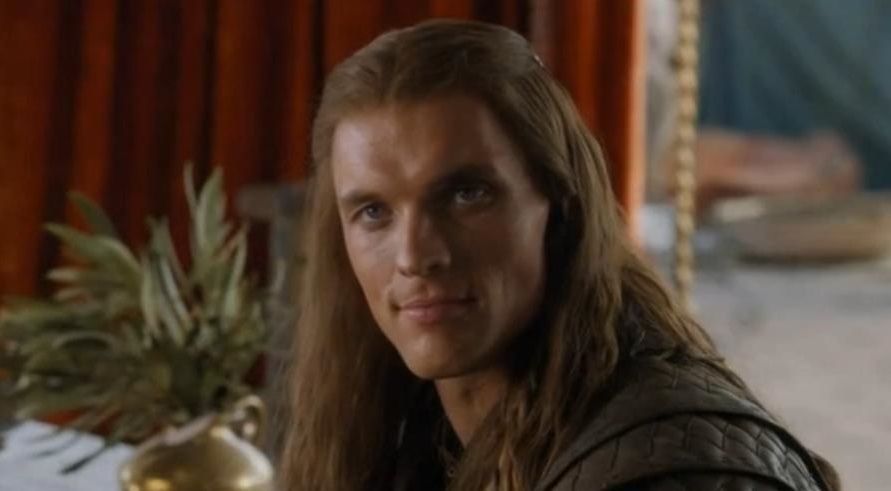 We all noticed this change on GOT when the character of Daario Naharis was changed midway. In season 3 the character was played by Ed Skrein but was replaced by Michiel Huisman who played the role since then. The reasons for the re-casting were not revealed but Skrein blamed politics for it. 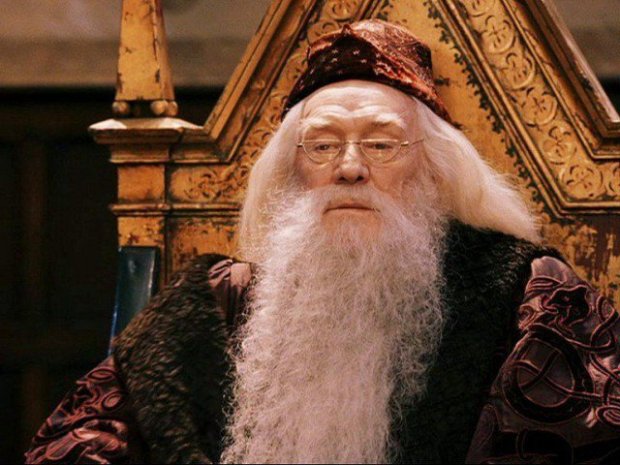 Don’t Miss: 10 Most Controversial Superhero Moments of 2017 To Blow Your Mind 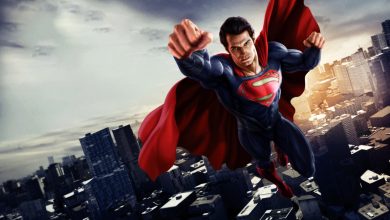 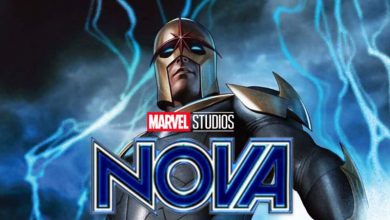 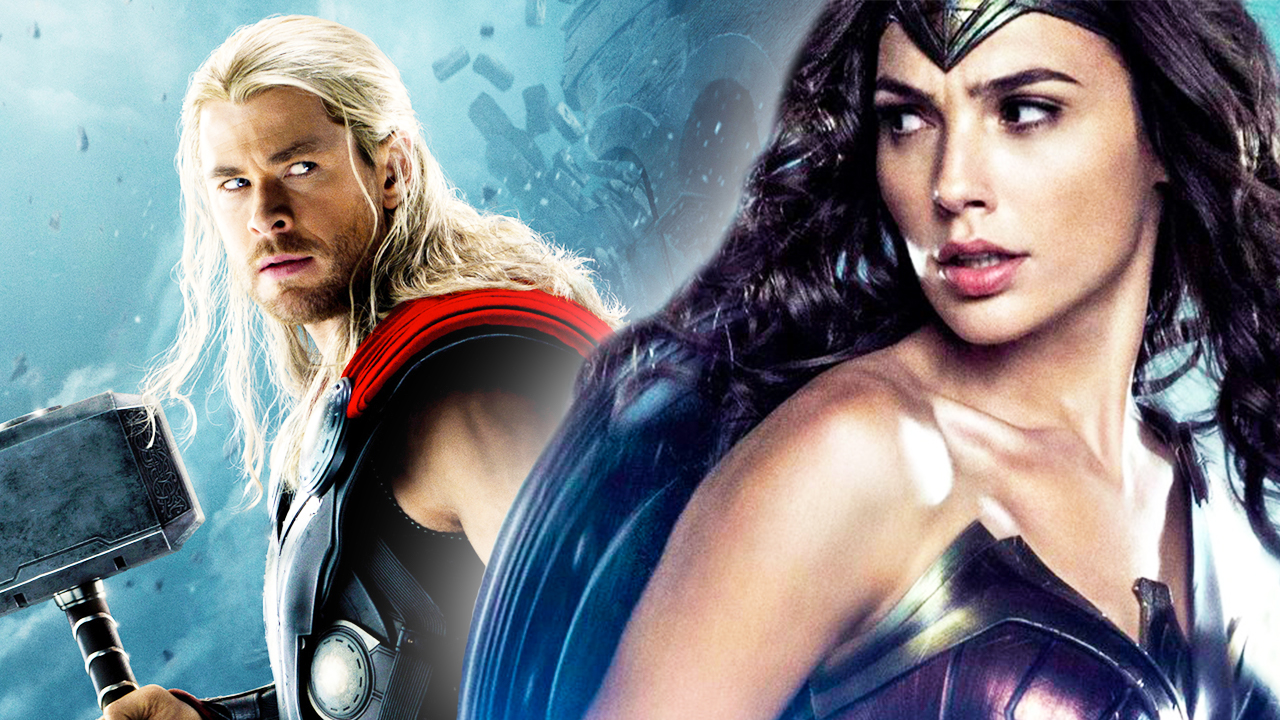 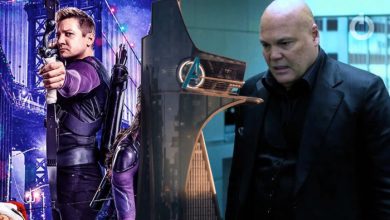