Marvel Studios has released full costume images of the three major characters – Daredevil, The Punisher and Electra, after two full-length trailers for the season 2 of Daredevil (with upgraded gear) came out, the first one focused on “The Punisher” and why he thinks that Daredevil is a half-measure, the second trailer showed Electra in action and her arrangement with Daredevil to protect the city from a greater evil. She is the college girl-friend of Matt Murdock that Foggy Nelson would bring up to pull his leg. She is going to be portrayed as the best bad girl friend that Matt could ever have. Daredevil has the extraordinary ability to find out if the person is lying, but this does’nt work with the Electra.

In the latest footage we learn about few things about the possible story-line, it featured the super-villainous and a sinister organization “The Hand” who is an order of mystical ninjas and deeply involved in organized crime and mercenary activities. It’s most formidable adversary is an organization known as “The Chaste” once led by Stick (blind martial arts master, former mentor of Matt Murdock). There is a giant hole which may be used to raise a demon with the combination of an in-human and dark magic. Finally, we see the rift in the friendship of Foggy and Matt out in the open.

In the first season, Daredevil defeated Nobu who is one of the many leaders of “The Hand”. Are we going to see the powerful leader of the Hand? Will Nobu be resurrected? Guess time will tell…The new season shall be resumed on March 18, 2016 on the Netflix. 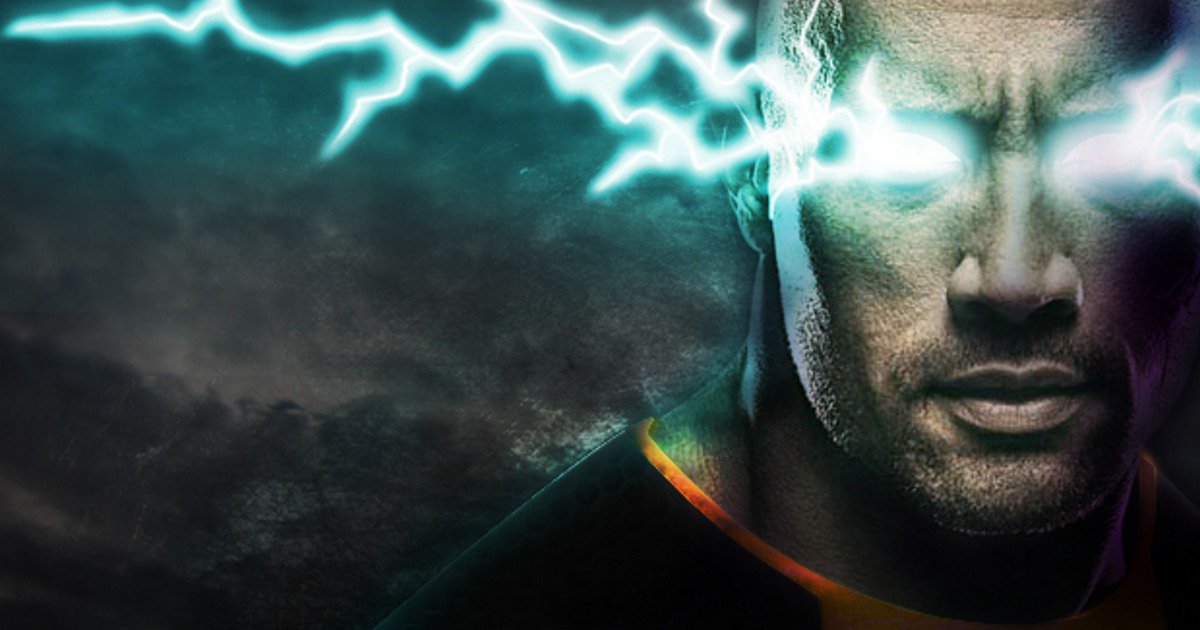 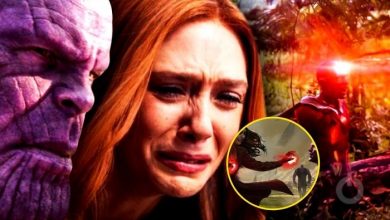