James Bond is the guy every other guy wants to be. He is smart, suave, sharp and shrewd. He is the greatest asset in his Country’s arsenal. He does not wait for the moment. He creates his own moment and gets the job done. James Bond is the Zenith of Masculine Perfection (at least on paper). After a dozen movies under his belt, James Bond is one of those franchises that has a name bigger than most. With a legacy that stretches back to the 50s, James Bond has been working with Panache to foil outlandish plans of Evil Psychopaths all around the World. Several actors have filled in the shoes for the Her Majesty’s Secret Service’s main man, the current one being Daniel Craig. 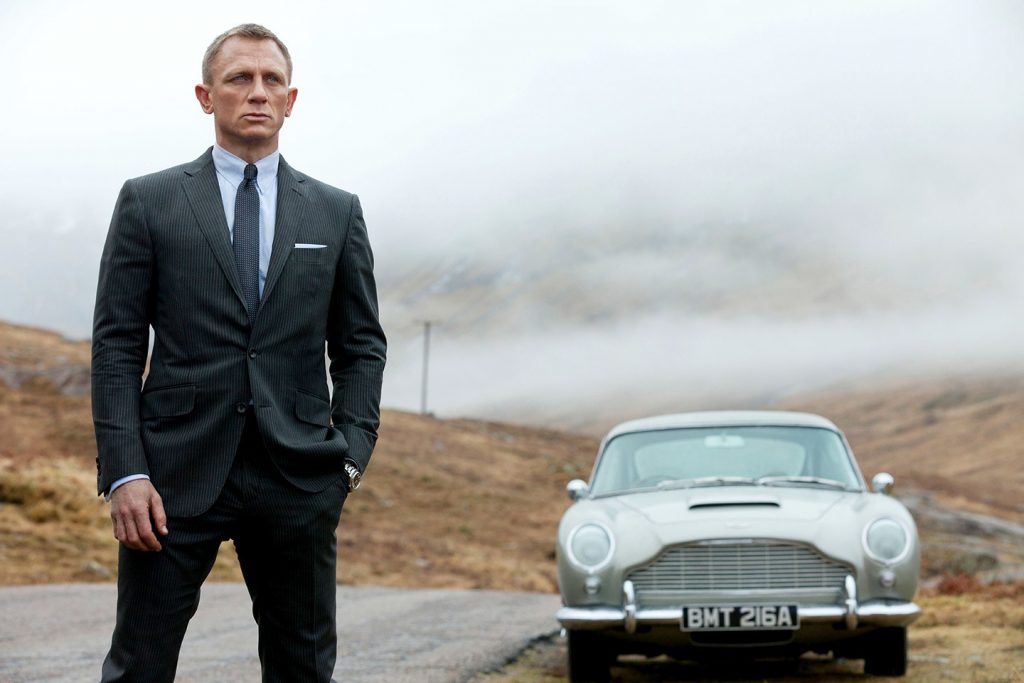 Craig has brought a certain vulnerability to the character. Previously, James Bond was this guy who never got hurt, tired or agonized. He would always swoon in at the right moment and do his job with Style effortlessly as we looked in awe from the side stands. Daniel Craig was the first guy to make James Bond more human than we ever thought. James Bon could bleed. He could grieve just like all men. He was no perfect man. He was just better at faking it.

No movie cemented Craig’s Bond persona better than Skyfall. The movie saw Bond go against a psychopathic agent from the MI6 past that has turned colors and was now working towards nefarious ends. The movie won several awards and nominations and was the final Bond movie for Judi Dench. Yet the Skyfall we know and love could have had a completely different ending altogether. 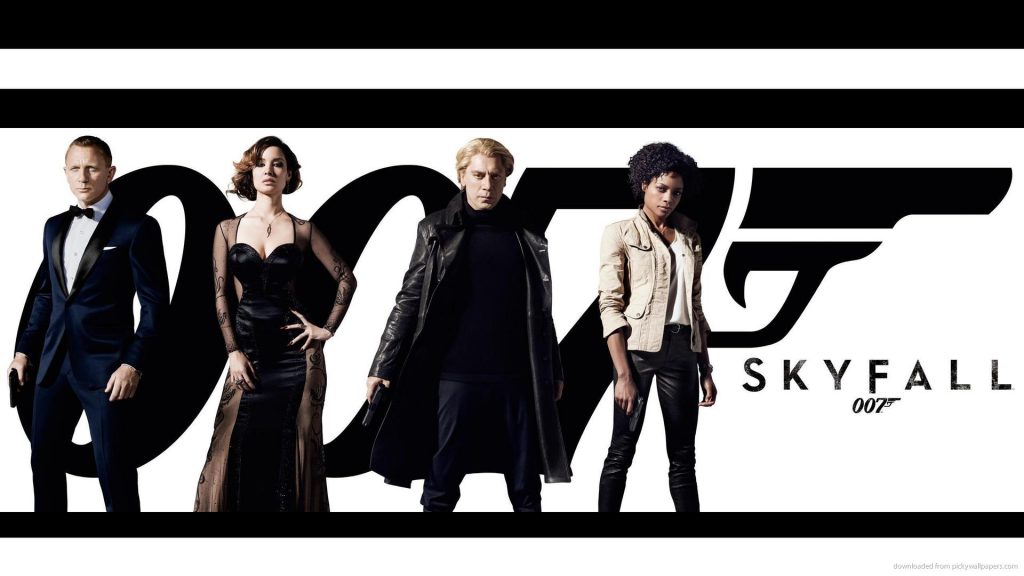 The original Skyfall script was a hell of a lot different than the revised version that made it into the movie. Skyfall grossed more than $ 1.19 Billion USD. Had it not been for this script, who knows whether the original one would have helped it skyrocket it even more or pummeled it to the ground. 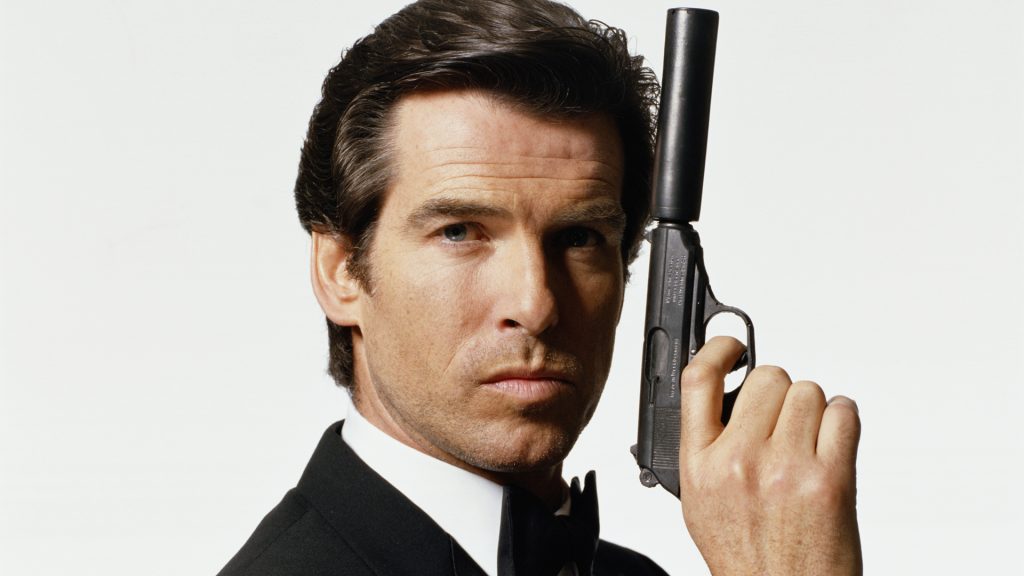 Thr Original Script was too dark for even the modern era Bond standards. After Pierce Brosnan’s over the top portrayal of the character in the 90’s, everyone believed the James Bond Franchise will soon give out and die. On their final breaths, the Franchise decided to cast Craig as James Bond with a new tone for the movie, a dark and gritty one that was more synonymous with modern spy/espionage thrillers. Casino Royale, Skyfall, and Spectre breathed new life into the franchise. But it was Skyfall that had the greatest impact.

So what if Skyfall was not how it was supposed to be? What if Skyfall had a story that could have been drastically different than the one you already knew? A story so dark it would have sent a chill down your spine… 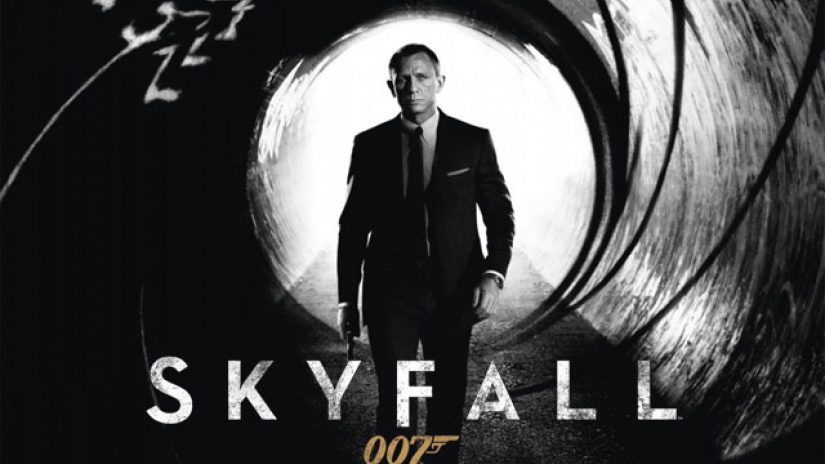 The Original Story for Skyfall was based on the retrospective novel called Some Kind of Hero. The book entailed a story where a young M, Judi Dench’s character, had an affair with a KGB agent in the past shown in flashbacks. After that affair is sealed off after the cold war, all seems well for M until past demons come back to bite. As the story unfolds with more twists and turns, M is forced to change sides and align with the enemy. The story was supposed to end with Bond killing M to stop her from selling out her nation’s secrets. 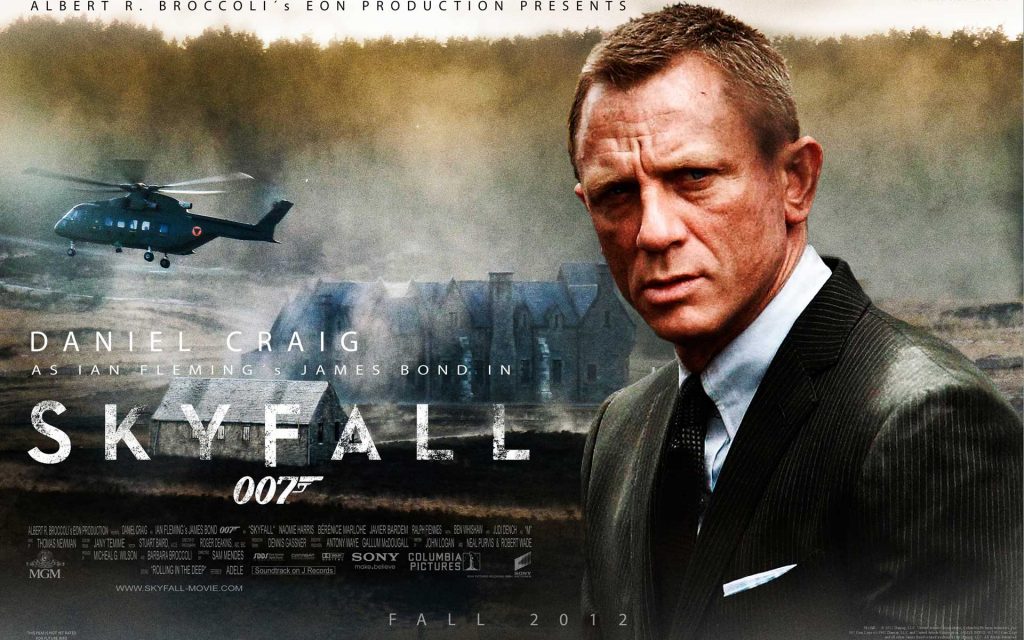 That’s right you heard it. The original script had an ending where Bond, not Raoul Silva, kills M. A dark ending indeed. 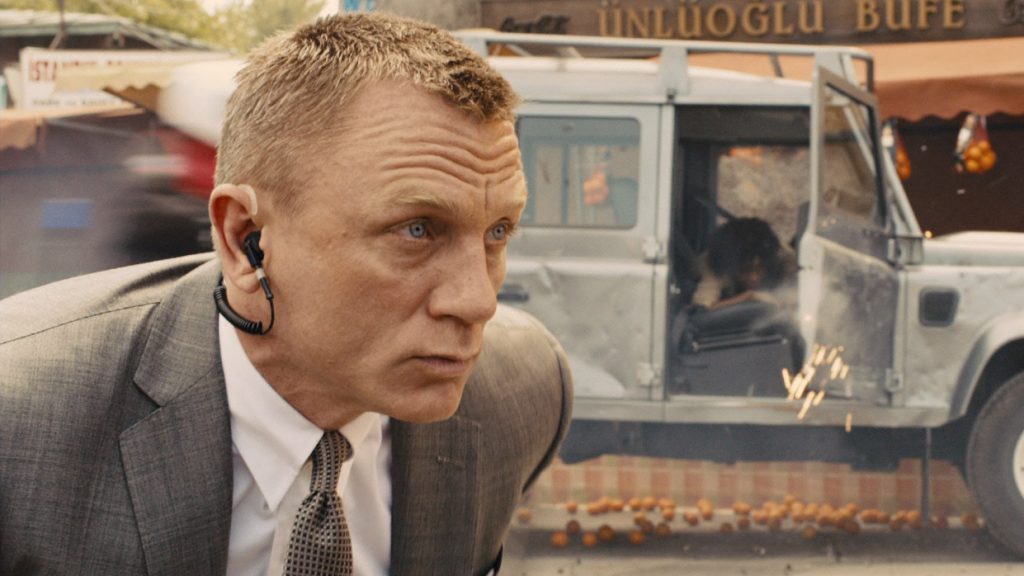 Craig is new to the franchise while M is an old player in the James Bond movies. If the script would have had the get-go and M would have been killed off as a traitor, a lot of Dench’s fans would have been really pissed off. The franchise was on its last legs. It could not afford to lose any more of its audience. It was the very reason the script was not accepted. It would have made Bond too much of a gray character. Fans would not have liked it. 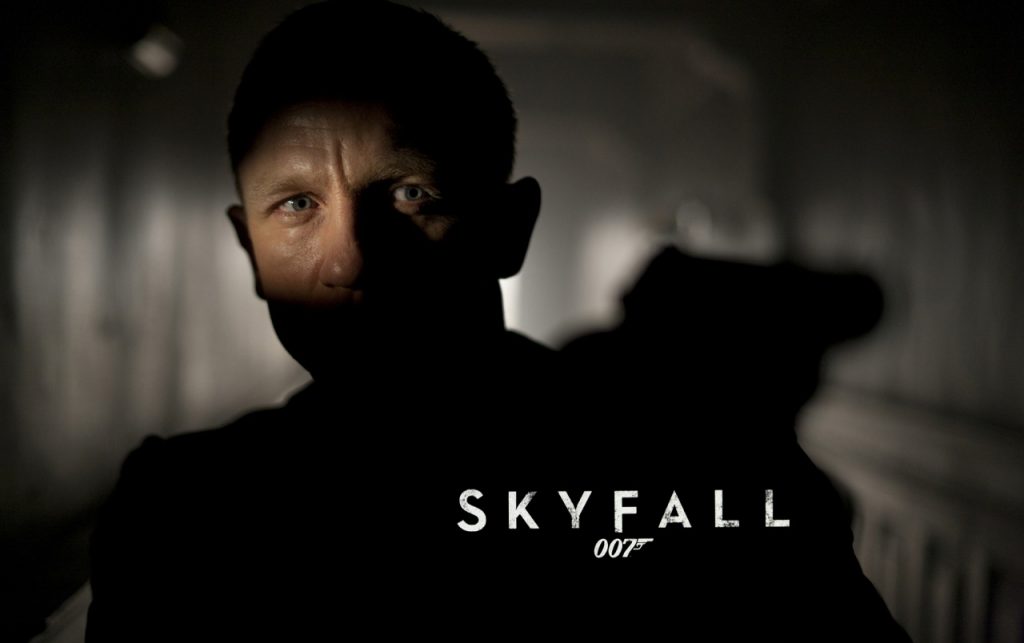 After the phenomenal tone change in Craig ere Bond movies, Spectre seems to have fallen back to those outlandish, over the top tactics of Brosnan era Bond movies. Skyfall worked so well because the movie experimented with a new type of direction and storytelling. You cannot use the same formula you have been using over and over again to cater to the new generations of movie-goers. Skyfall worked, Spectre did not. With talks of Christopher Nolan heading Bond 25, we might still see another experiment and another great Bond Movie in the works. 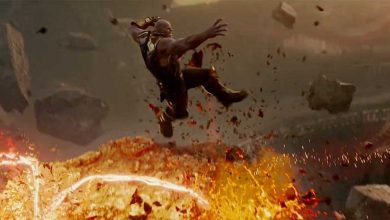 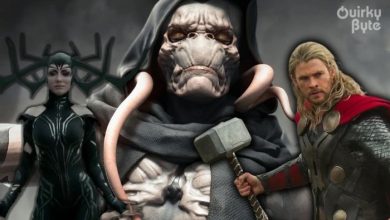