You can argue all you want about who is better, Marvel or DC, but it will never go beyond personal opinions, likes, and dislikes. Here is one: 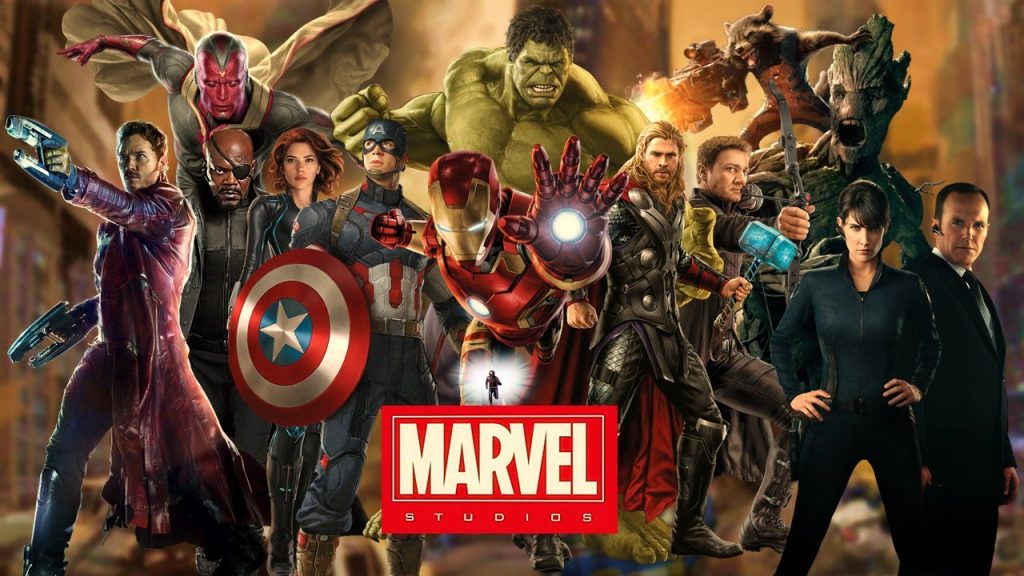 There’s, probably, not a single child who is not fascinated by superheroes from movies, games or comics. Though it may be true for boys rather than girls, the latter often have female superheroes for role models as well. It goes as far as idolizing them and writing essays about them and their powers (https://newtonessay.com/write-my-essay). And even though DC has its merits, when it comes to positive and reassuring superhero stories, it is Marvel Universe all the way.

I first came to this conclusion when I was reading the X-Men comics as a kid. Superman can be cool and everything, but nothing was more lifelike t as those “mutants”. They were just so real that I started looking at people, trying to guess if they were X-Men. Then I made a cardboard eyepiece of Cyclops – a mutant who shot some type of laser from his eyes. I think my mom still has it somewhere. Of course, I was also a fan of the X-men cartoon, which was better than anything they do today.

The real fun began when Marvel started to mix their superheroes in one world – the Marvel Universe. It was awesome to see my favorite characters deal with the bad guys. I always thought that when I grow up, it will all fade away. It almost did, until I decided to see Iron Man in the movie theaters. As an adult, I could really explain to myself why I preferred Marvel to anything else. It was the positive attitude, the “real” characters and humor even in the face of apocalyptic menace.

The author of many Marvel heroes, Stan Lee, had done an astonishing job of creating different characters, not just “another alien with superpowers”. Just think of Iron Man for a moment. He was meant to be an example of a generally unlikable person – a drunk, a womanizer, and a very vane man. However, as a hero, he saves the world countless times. The apex of his selfless heroism is surely the episode where he drags a nuclear missile into another dimension and is only saved by luck and the Incredible Hulk. After that, Captain America didn’t really have much of a fan-club when the “Civil War” broke loose. Team Iron Man all the way.

As for the Hulk, it was really hard to get the character much, before the latest Marvel movies with Mark Ruffalo. The first ones were too “dramatic”, too “soap opera”. Doctor Banner is a guy who, once angered, turns into a huge nigh invincible green giant who smashes everything around him. There’s no place for tears, love triangles or whatever. Just action, explosions and bad guys being drop-kicked to the moon.

The new Marvel movies don’t really mix with X-men well, except for the Red Witch and Quicksilver in the Age of Ultron, because there is some mess with the licensing. In any case, if you compare the two largest comic universes of the world, you’ll see how much more fun Marvel is. If I want some quality drama, I’ll watch the news. Marvel is for the thrills.