Ever since it has been announced that the first Flash movie is, in fact, going to be called FLASHPOINT, people have become really hyped about it since they have always wanted to see this iconic storyline from the comics come to life. The animated movie made on this storyline, ‘Justice League: Flashpoint Paradox’ nailed the interpretation of this storyline and the same is expected from the live-action movie. 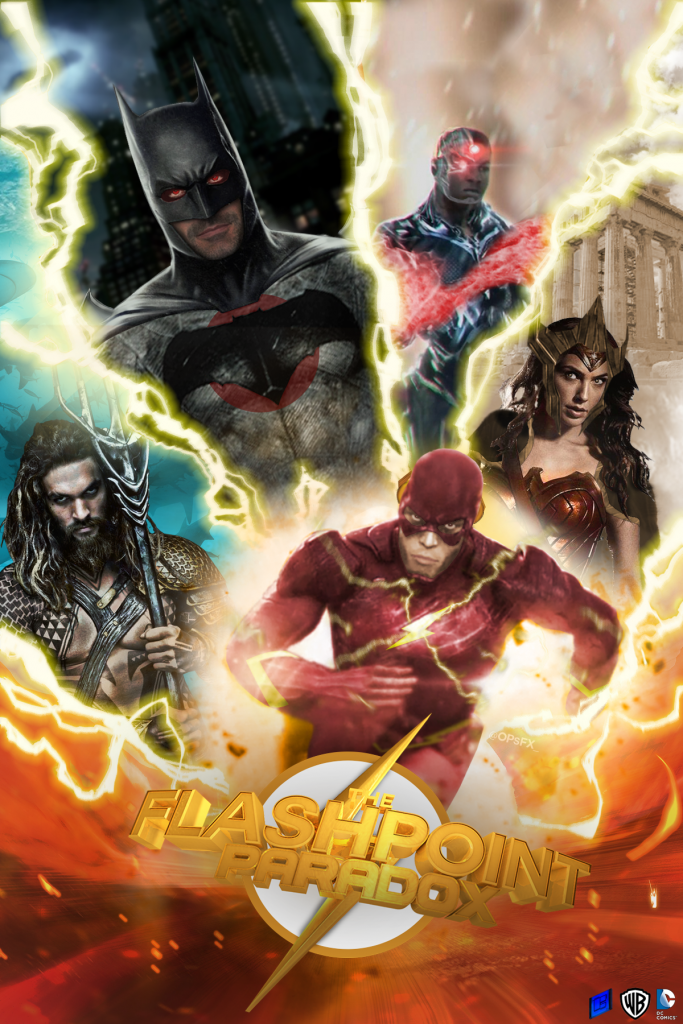 An event of this level could actually mean a soft reboot for the DCEU itself. The DCEU has not actually had the success they desire and handling Flashpoint in the right way could be a means for achieving that result from there on. Here are the ways in which Flashpoint could change the DCEU itself. 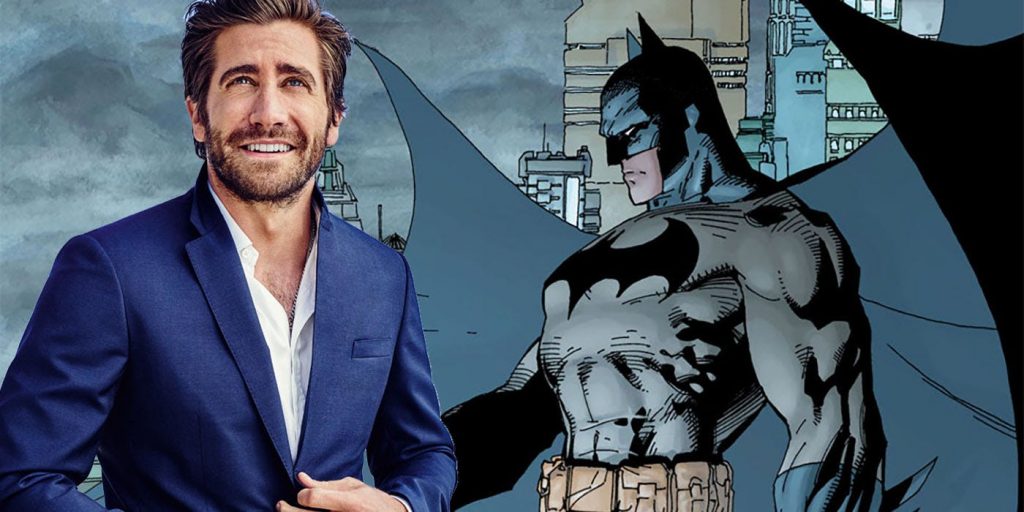 So, Flashpoint could be an event that in order to restore the Timeline to the way it was in the beginning of the movie could lead to a more condensed timeline for the DC Extended Universe where a younger Batman is better able to defend Gotham than the older, grizzled Batfleck.

A more connected history of Aquaman and Wonder Woman

Amazons and Atlanteans are two big cultural groups in the rich comic lore of the DC universe and usually co-exist peacefully and Wonder Woman and Aquaman don’t have much of a personal history. But, in the Flashpoint storyline, they are at war and risk the entire world’s very existence. Aquaman and Wonder Woman once engage in an intimate relationship which Mera finds out about and then tries to confront Diana. Diana in return decapitates her head and sends it to Aquaman which enrages him and marks the beginning of the War. 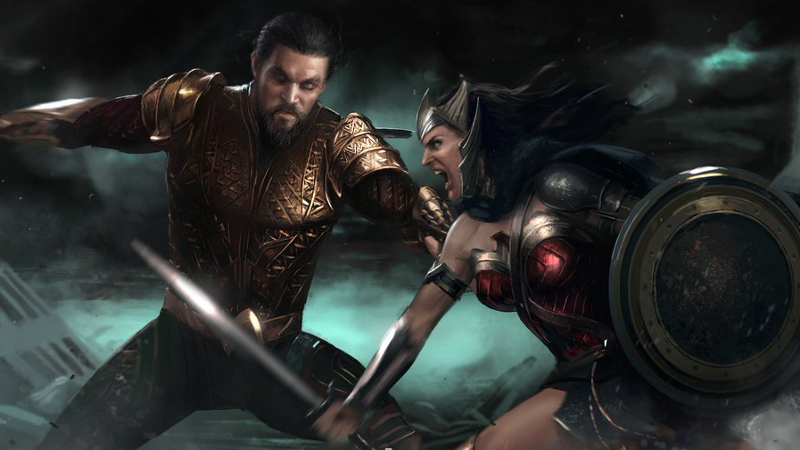 When the timeline is restored, Flashpoint could actually include this battle and choose to retain past hostilities between the two when everything returns to normal to make Aquaman and Wonder Woman’s friendship in the DC Extended Universe seem all the more symbolic and powerful. 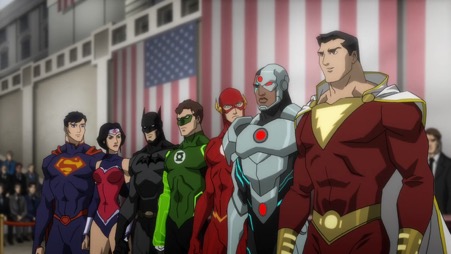 Currently, we saw that there are 6 members that have joined the League and there is room for more in the future. Shazam is already going to show up before Flashpoint and Green Lantern is also under works. Flashpoint could introduce us to these new heroes of the DC Universe in this alternate timeline and while restringing it, some of those heroes could actually become the founders of the Justice League. 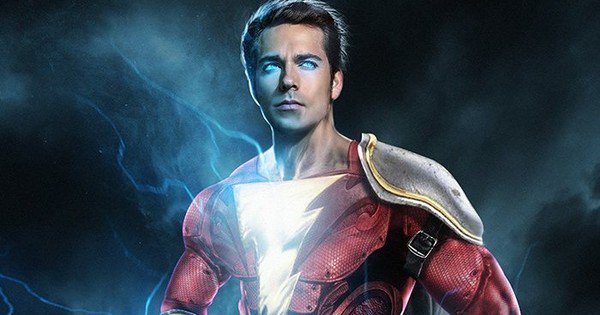 Shazam plays a big role in the Flashpoint storyline, and along with him, heroes like The Atom had a part to play as well. Since the movie is not going to fully follow the source material, it could, in fact, afford to make some changes to the timeline by bringing these heroes in the restored timeline. This could be a great chance to even bring a version of Green Arrow on the big screen. 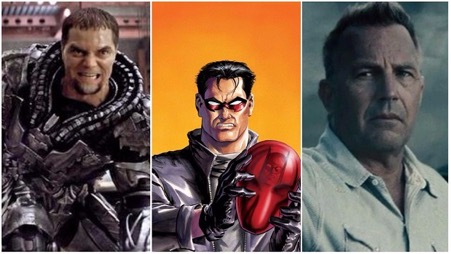 Since everything or some things could get rebooted and changed, we might be in for potential resurrections as well. Death in the comics is never final, and this could be brought to the bigger screen as well. People like Zod, Jason Todd, and even Jonathan Kent could be brought back to life to serve some purpose in the future stories.

Plant the Seeds for a Vigilante Deathstroke 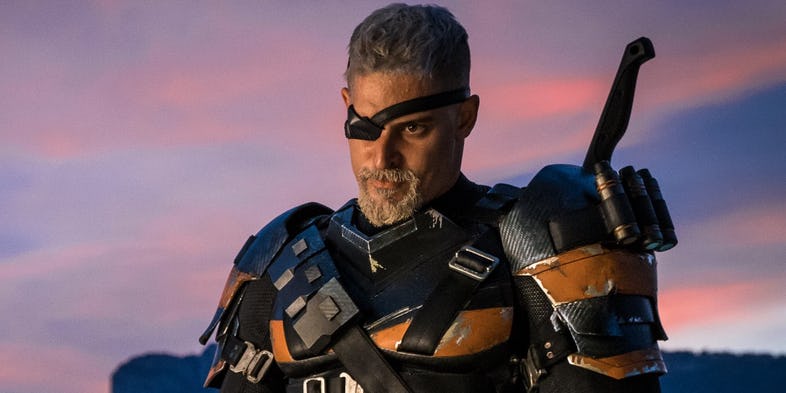 A solo Deathstroke movie has been teased and this could very well bring up that dream of ours. Deathstroke takes to the high note in Flashpoint. Slade Wilson leads a team of super-powered mercenaries to search for a secret Atlantean weapon and destroy it while they can. He may prove to have ruthless tactics but he is one of the main lines of defense in fighting back against possible global destruction. 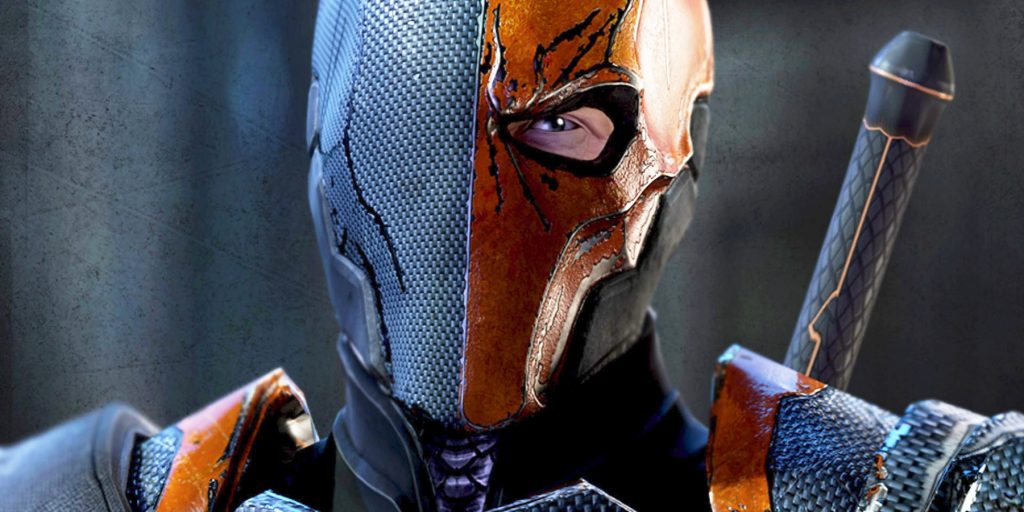 Deathstroke after being introduced in Justice League would be a great addition to the movie and the timeline restoration could actually make him more of a vigilante than a merc who kills for money, making way for a solo Deathstroke movie.

A New and Improved Joker 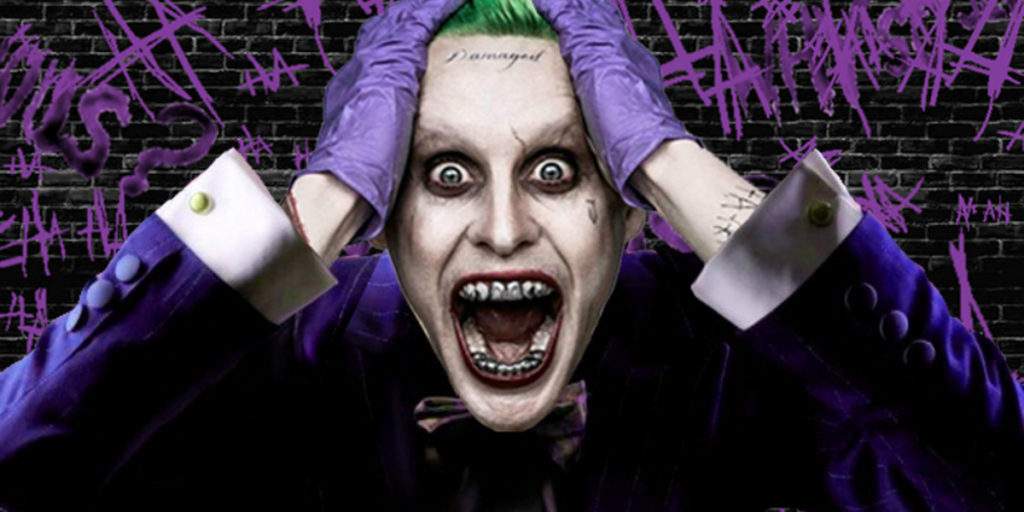 Jared Leto’s Joker has not had the proper chance to show himself properly since most of his part was cut in Suicide Squad, but what people saw was not liked a lot by them and he’s had his fair share of criticism for that. While in the Flashpoint Storyline, it is Bruce Wayne who is murdered in the alley and Martha Wayne after the horrific death of her son loses control and becomes the Joker. 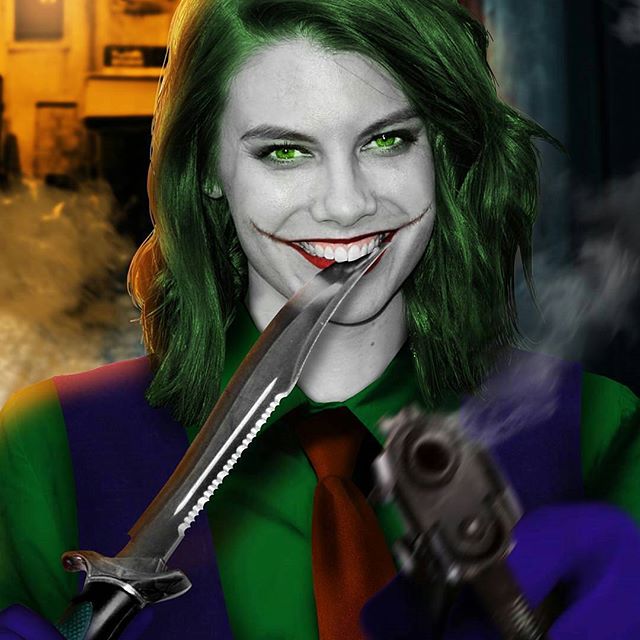 So, we already have a new Joker in this alternate timeline as Lauren Cohan played Martha Wayne in BvS and she could be in for playing Joker in Flashpoint. We could also have an altered version of Joker when the timeline is restored, changing Leto’s versions as well.

Don’t Miss: The Arrowverse May End Up Canceling Two of Its Shows!!! 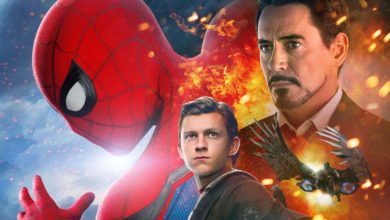 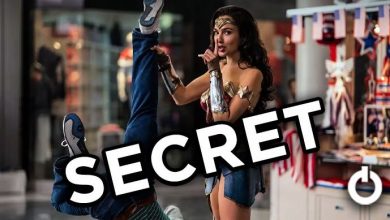 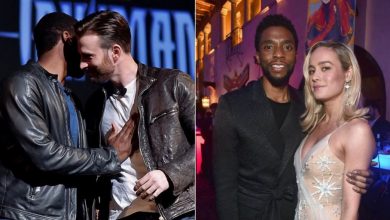 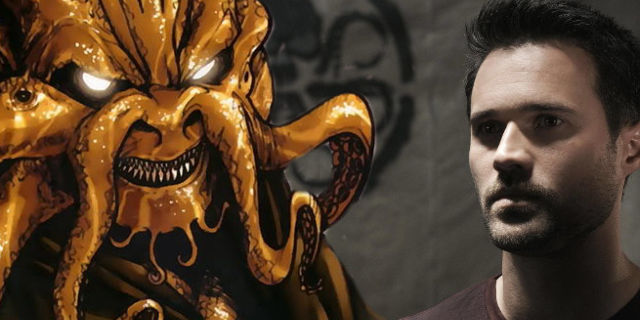