The debate on who is better, Marvel or DC, will probably never end. Learn why DC is considered more suitable for adult, psychologically stable fans.

Why DC Universe Is Truly the Best

Na-na na-na na-na na-na… Admit it, you said “Batman”! At least every one of my colleagues here at dissertify.com did. The Chuck Norris of superheroes, the most plot-protected character in all the comic books, Bruce Wayne walks around gods and doesn’t really give a damn about them. Lots of DC heroes thought Batman had superpowers. Some even thought he was a vampire. As it appears, Bruce Wayne is a psychotic genius with a plan for every possible scenario. That is exactly why DC Comics are so good – no “green stupid angry destroyer”, but really strong and complex characters. 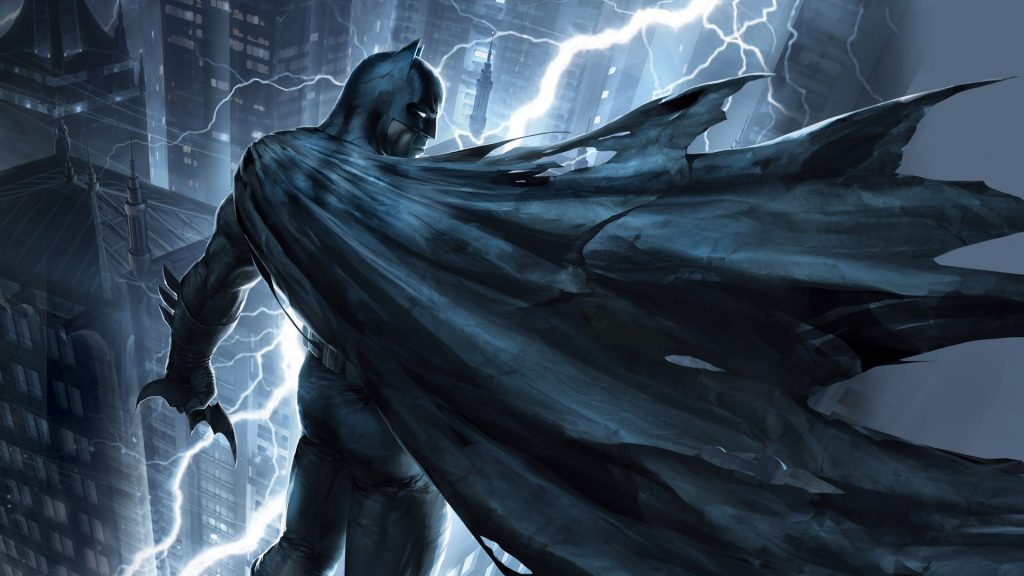 I can go on about Batman for hours. When Superman and Bruce were holding an artifact that makes you say only the truth, they were asked for their names. Superman said “Clark Kent, Kal-El”, while Bruce Wayne said “Batman”. That’s how twisted he is. In that costume and mask, he’s real, while Bruce Wayne is only a “stage name”… His relations with the villains are also complex because Batman doesn’t kill people. He just puts them in jail or the famous Arkham Asylum, and they always escape. In a really dark comic “The Killing Joke”, he actually killed the Joker with his bare hands. In fact, a lot of DC comic books are dark and bloody. That’s exactly why they are so good – no “live love laugh” attitude that some other comics show, just life as it is.

Also, DC villains are really more of a “trouble” than any others. If it’s an apocalyptic menace, it will actually kill, maim and destroy everything in its wake. There is no question “just a fat criminal mastermind”, which could’ve really been taken down by the police years ago. The things that the Justice League has to deal with, are usually threatening the whole world. Just think of something that Superman can’t handle himself and you’ll get the picture. 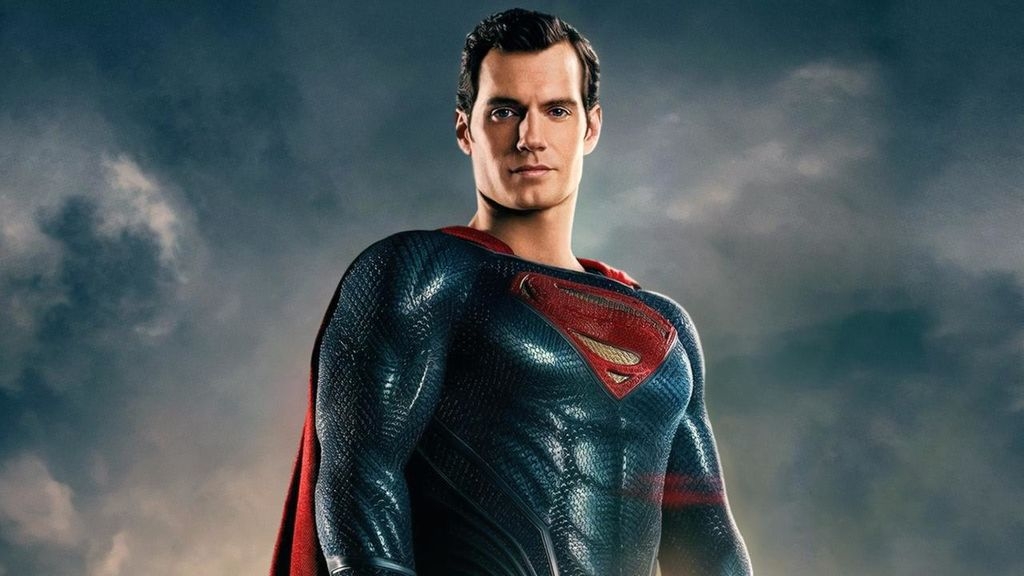 Unfortunately, one can’t but admit that DC movies are not the best – too many different Supermen and Batmen around. Some were okay, while some were just plain ridiculous. The latest movies were also a bit worse than fans expected them to be. Not much plot in them – just a long sequence of non-connected scenes. Remember the moment with “Martha”? Or how Suicide Squad got meaningless drama all over it? They should, of course, come up with something deserving eventually. There is so much material that they could shoot movies for the next two hundred years.

DC cartoons are good as well. I loved the way Mark Hamill, known for his role of Luke Skywalker, voices the Joker. While everyone argues if Heath Ledger was the greatest, because he died after that role, or Jared Leto was the worst because he assumed the last comic book Joker role, Mark Hamill, and Jack Nicholson are preferred by the rare fans. Everyone else was too “themselves”. In any case, any one of the DC movies and cartoons is still preferable to any “Incredible Bulk”. Let the schoolkids watch them. Adult people who aren’t afraid of psychological problems and blood are mature enough for DC. 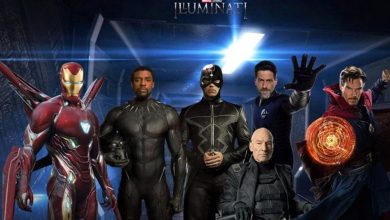 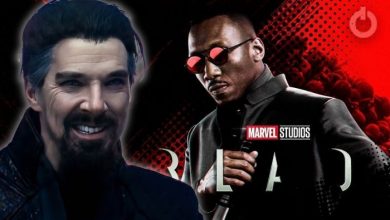