Captain America: Civil War is one of those movies that really shook up the status quo of the entire franchise of the Marvel Cinematic Universe. Marvel has two prominent poster children that are more or less the literal face of Marvel studios in the cinema theaters. Captain America and Iron Man are the forebearers of the MCU. Civil War did something which completely changed their relationship. Up until then, Tony and Steve fought side by side and set apart their differences to save the world on more than one occasions. Civil War made them enemies out of each other’s blood.

Marvel Studio’s has certainly did a fine job in redefining the relationship between Iron Man and Captain America. Events of Civil War led to Steve Rogers joining the side that opposed the Sokovia Accords while Tony ended up on Cap’s opposing side. Things got complicated when it is found out that Bucky Barnes aka The Winter Soldier and good friend of Captain America is responsible for Tony’s parent’s death. Cap’s side wanted to protect Bucky while Tony’s side wanted to bring him down. The movie ended with Cap winning the fight and Bucky were again scot free. Iron Man and Captain America were no longer on speaking terms. 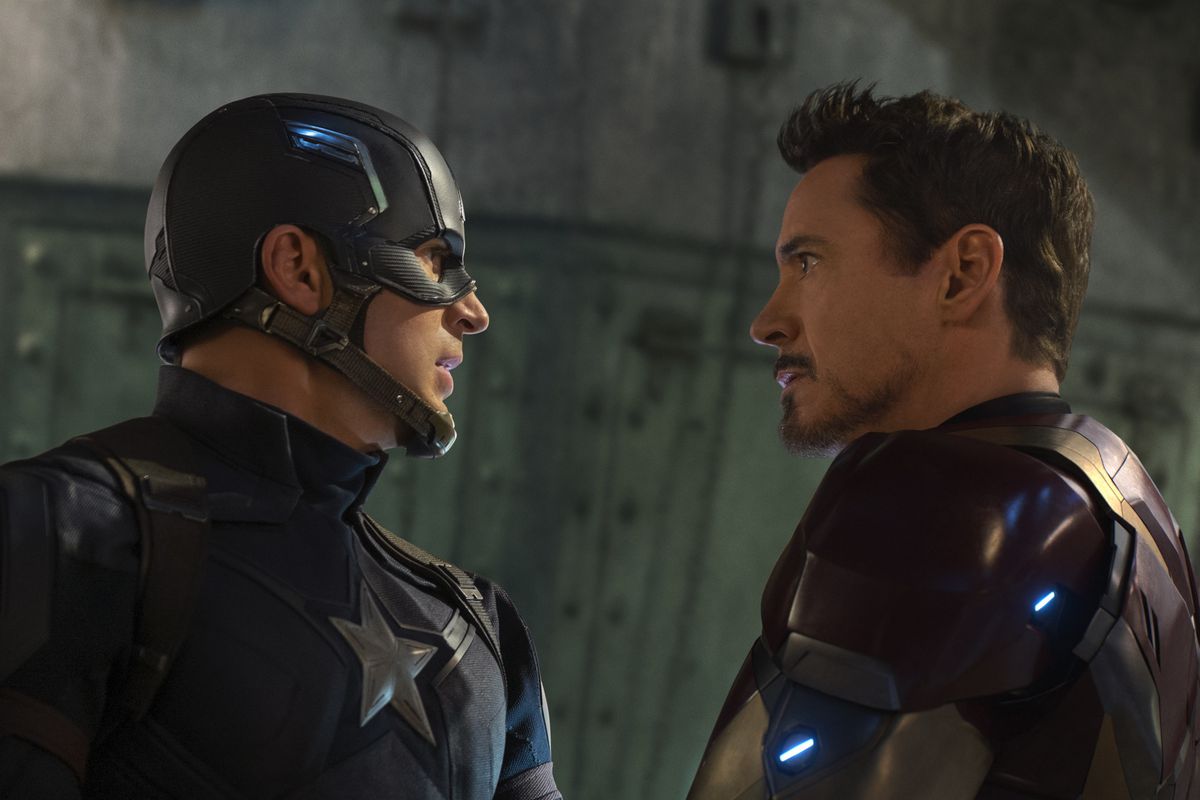 But with a world-ending threat like Thanos, it would be foolish to think that the heroes won’t get themselves involved in some petty rivalry in the past.

When the entire planet is threatened, Cap and Tony have to get past their enmity. They aren’t exactly friends but they are no longer enemies, only acquaintances with common interests – saving earth before it is too late. 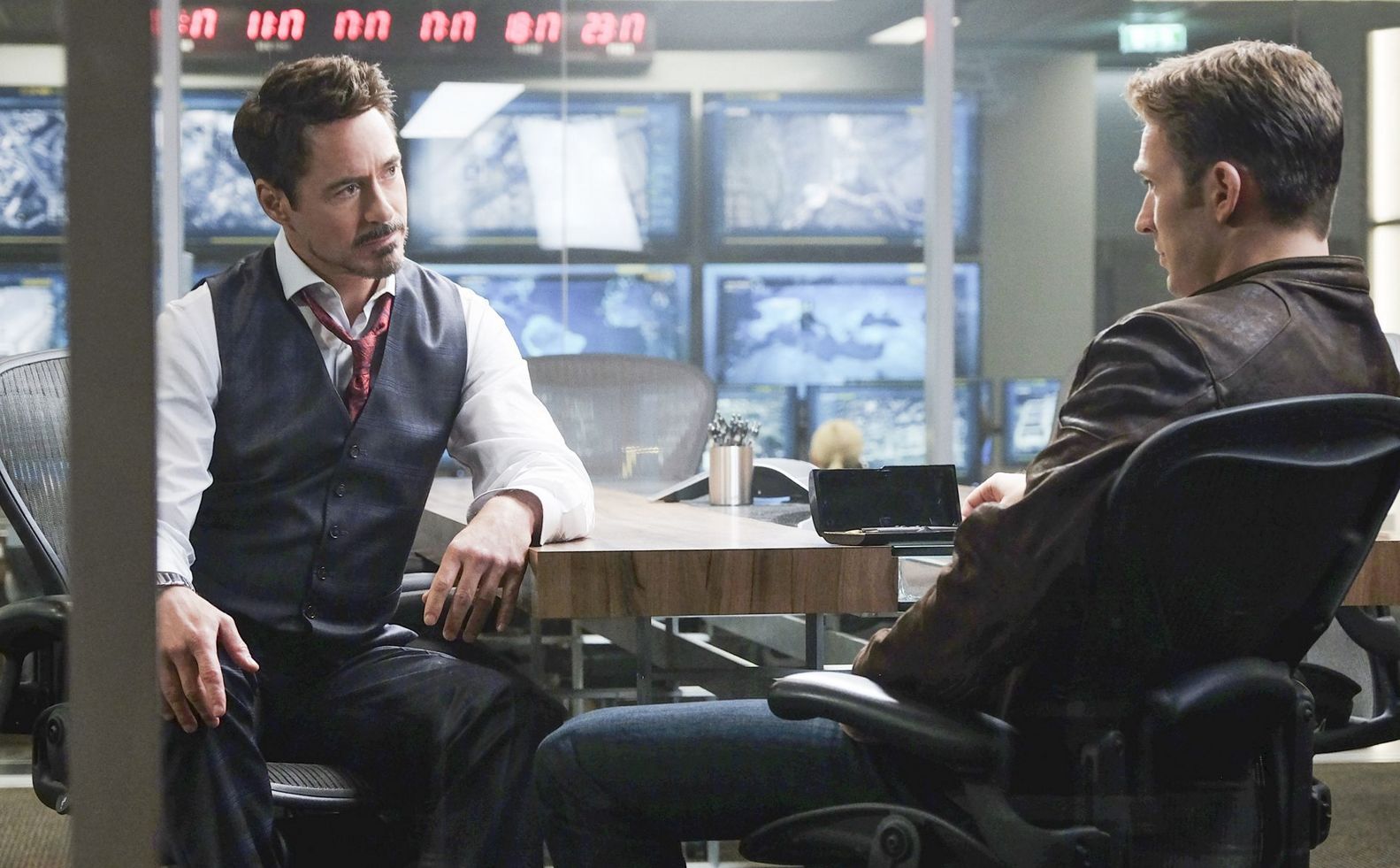 The Infinity War trailer showed us Tony in his Iron Man armor fighting Thanos. Captain America no longer wears the red white and blue. He is now Nomad – an identity Steve Rogers had assumed in the comics when he (temporarily) stopped believing in the American dream. He is now in the African Nation of Wakanda fighting the alien foot soldier hordes of Thanos after the final Infinity Stone. Tony and Iron Man are bound to meet at some point in the movie. Will they be friends again? 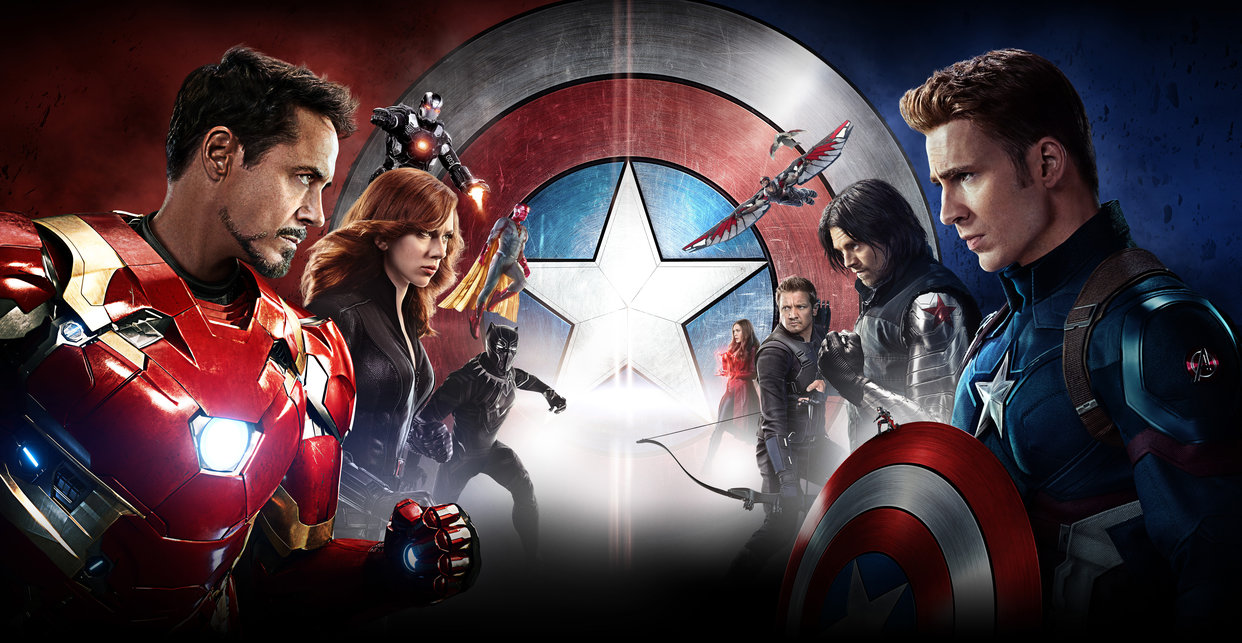 However, there also may be a possibility of Tony Stark and Iron Man not being in the same frame throughout the movie. Iron Man will be fighting Thanos in Space while Captain will be busy defending Wakanda. If you know your comic books, then you will realize what we mean to say here.

One prominent crossover of Marvel Comics that the movie is using as a source material is the 2013 Infinity arc. In that storyline, the Earth’s mightiest heroes are divided into two groups – One is sent to Space to help defeat an alien threat that could destroy the whole universe if left unchecked while the other group is tasked with defending Wakanda from an invasion by Thanos and his army. In the movie, the outer space alien threat to the universe and the threat to Wakanda are both Thanos himself.

Thanos can be seen fighting Tony in his Iron Man suit in an alien environment with objects too foreign to be considered belonging to our big blue planet. The theory is Tony is fighting Thanos on another planet. So what about the Hulk Buster Armor we see in the trailer? Who is piloting that mechanical beast?

In Spiderman: Homecoming, we are exposed to the idea of the Iron Man suit being remotely piloted by Tony from a significant distance away. That could be the answer to the Hulkbuster in the trailer but we are afraid it is not that simple. To pilot the Hulkbuster Armor, Tony needs to be mentally present. That would be difficult to achieve with Thanos’s fist pounding him to the ground.

So our next best guess is Bruce Banner. After returning to Earth, Bruce decides it is too dangerous for him to hulk out anymore. But with his friends in trouble, he needs to do something. Voila, Hulkbuster!!!

One of the most awesome moments in the trailer was Captain America leading the Wakandan army and the rest of the Avengers against Thanos’s forces in slow motion. But we also see the Hulk towing behind him. If Bruce Banner is using the Hulk buster then why did the Hulk out? The answer is pretty simple – the Armor couldn’t even stand the very thing it was designed to fight against. How well do you think it would fare against a cosmic threat like Thanos?

Fans are enthusiastic and hope that Captain America and Iron Man set apart their differences and work together at last to defeat the Mad Titan. After all, who won’t like to hear Tony make fun of Steve again with Grandpa jokes… 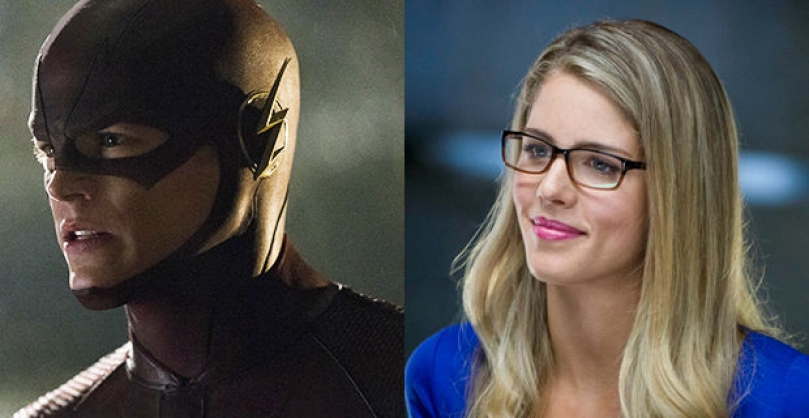 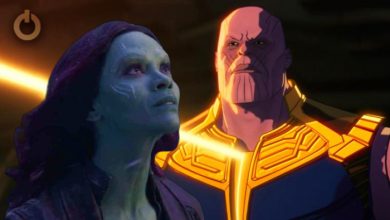 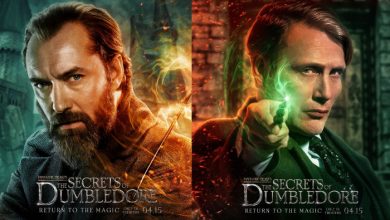