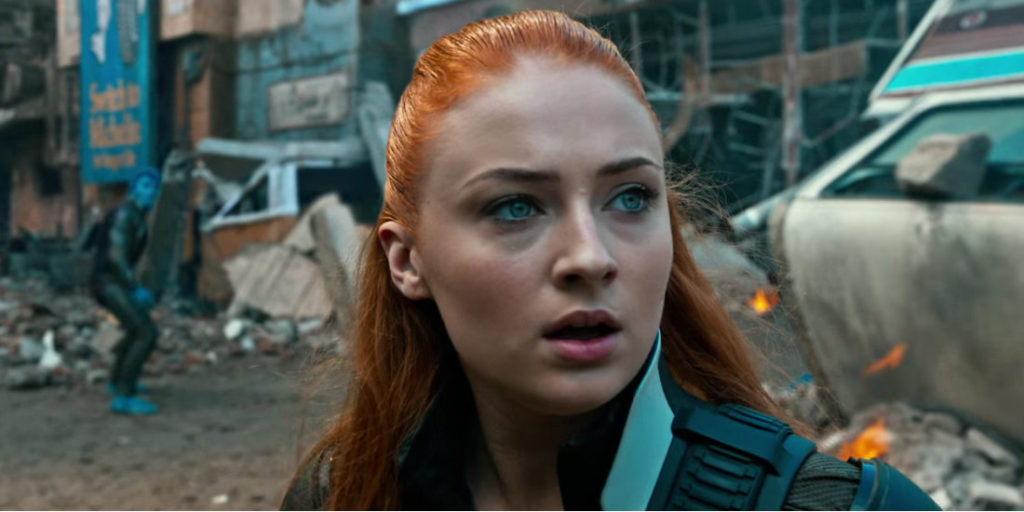 In the books and stories, we all know Jean Grey to be one mutant that is very powerful. But when you take a look at the movie and what he represented there, you will agree with me that things were taken a notch higher. She could only use her telekinetic abilities in the X-Men 1 and was still mastering those powers. Her high point was learning how to exploit the telepathic powers. However, in the movies, the Phoenix entity possessed her and the power level became astronomical. In X-Men: The Last Stand, we learned that she was even born with the Phoenix powers and she could have unleashed them as a teen as she did in the X-Men: Apocalypse.

Dr. Octopus of Spider-Man 2 is another Marvel character that became extremely powerful in the movie more than in the original story.  The doctor that was fused to a four-armed robotic apparatus after an explosion while carrying out an experiment, transformed into another thing in the movie. His ability to move his hand through his shattered mind turned him into a very powerful villain. He had a very powerful metal arm that could harm people easily. But he did not possess any spiritual strength and was prone to injury and pains. These human weaknesses were al skipped in the movie to make him something else spiritually. He developed the ability to withstand kicks and punches in the 2004 Spider-Man 2 and got a sentient arm that no one would have wagered on. He could not be harmed by a car or a table that was thrown at him. 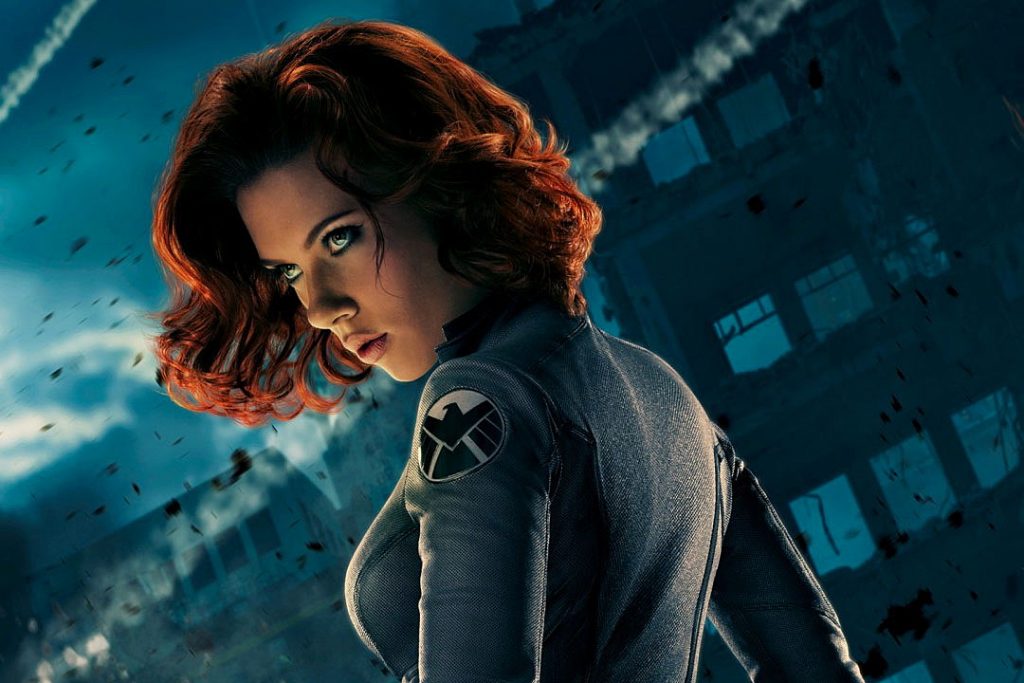 The Black Widow of the MCU also had a more powerful appearance in the movie. The movie representation had the same tactical and physical capabilities with the comical version. The former Soviet agent had a biotech fitting that enhanced her physical performance in the books. However, in the movies, she is portrayed as one agent that got a special training from her childhood in the Red Room. He was able to give an even more powerful performance without the biotech enhancement here. 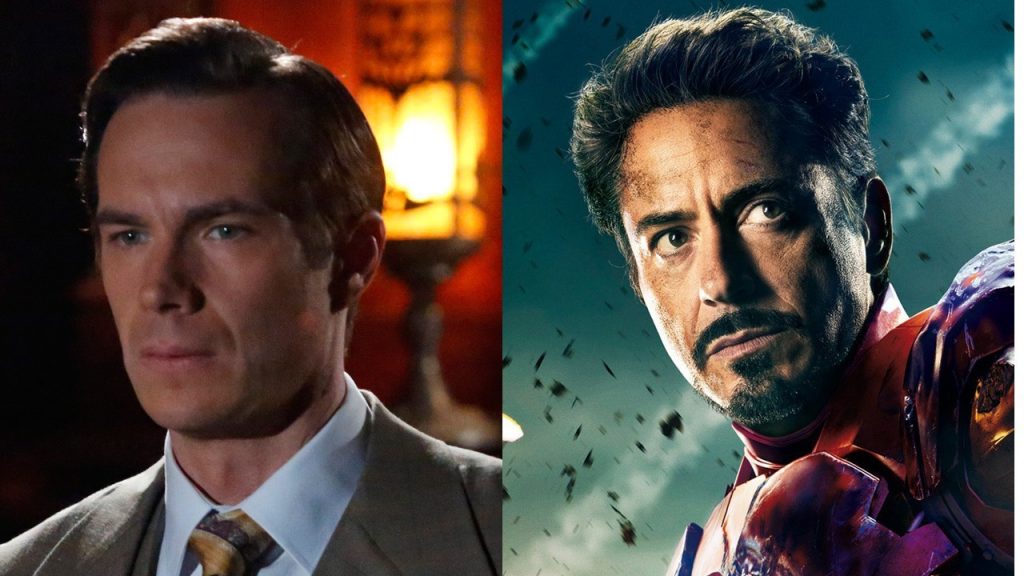 Edwin Jarvis started the ‘Tale of Suspense’ as a butler to just one man, and later developed into the butler for the entire Avengers. In the comic series, he was a very dedicated, neat, and normal human without any special powers. But he came up in the Iron Man movie in 2008, as an artificial intelligence assistant to the man he was his butler in the books. He started taking part in missions and in developing the man’s suits. He later got an Infinity Stone in 2015’s Age of Ultron after receiving a body. He became the vision in this version. 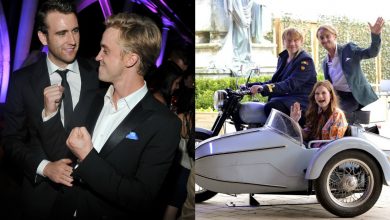 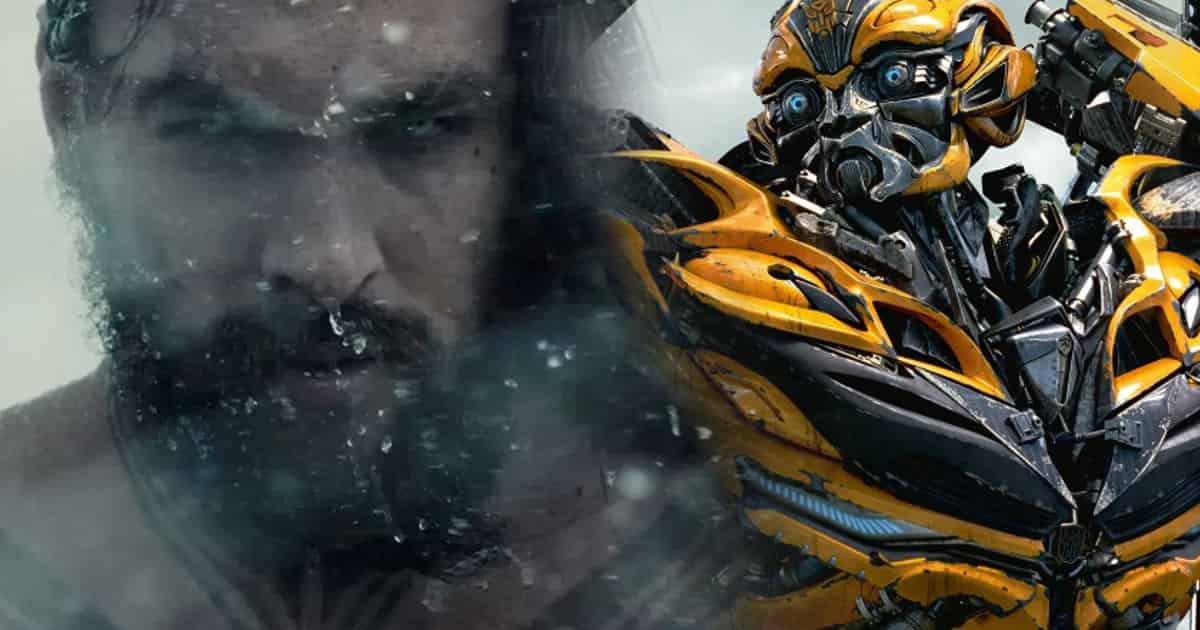 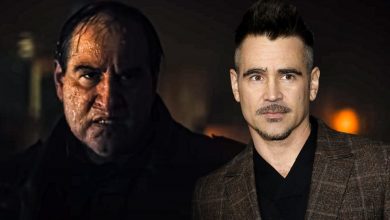 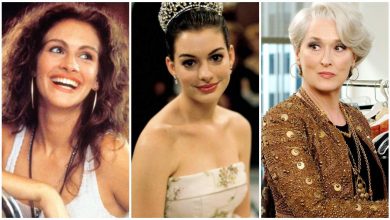