The announcement of the initial roster of superheroes for Zack Snyder’s movie did rattle many feathers. The Justice League movie consists of the Batman, Wonder Woman, The Flash, Cyborg, Aquaman, and Superman. Two important core characters of the league who could be considered as founding fathers were missing. Martian Manhunter, the alien superhero from the Red Planet and, Green Lantern. While the former was replaced by Cyborg in the New 52 event, the latter is still missing and much awaited to join the remaining six as a protector of Earth.

The tagline of the movie involved UNITE THE SEVEN. But the movie gave us only six. The slogan made fans wonder whether a new superhero would later join the fray as a core member of the League. It never happened. The trailer showed Steppenwolf saying something that intrigued a lot of fans – “No Green Lanterns”.  It helped establish the presence of the intergalactic police force of Oa in the DCEU. Although a Green lantern doesn’t actually make a formal appearance, the movie does depict a duo of Lanterns fighting against Steppenwolf side by side the Amazons and the Atlanteans to push back the forces of Apokolips. The brief cameos may hold the answers of how and why a human affiliated Green Lantern will soon make his debut in the DC Extended Universe.

Steppenwolf leads an army to conquer Earth in the movie. His mission involves obtaining three Motherboxes – portable Apokoliptian supercomputers that when combined can terraform an entire planet to look like Steppenwolf’s homeworld and transform its entire populace into Parademons. His previous attempt to do so failed, with the Motherboxes ending up at the hands of Earth’s resistance forces consisting of Amazons, Atlanteans and Humans.

The three races, along with a pantheon of the Old Gods consisting of but not limited to Zeus and Ares (he was a good guy once) are aided by two Green lanterns in the war against Steppenwolf. The Green Lantern Duo’s first member is too blurred for identification. The Lantern is only seen making a fist construct that wipes out a group of Parademons. The second Lantern is the one who actually makes somewhat of a visible appearance. He tries to fight Steppenwolf head on but dies by his Ax and the Green Lantern ring, as per protocol, leaves him to find it’s next worthy suitor to harness the power of Willpower. 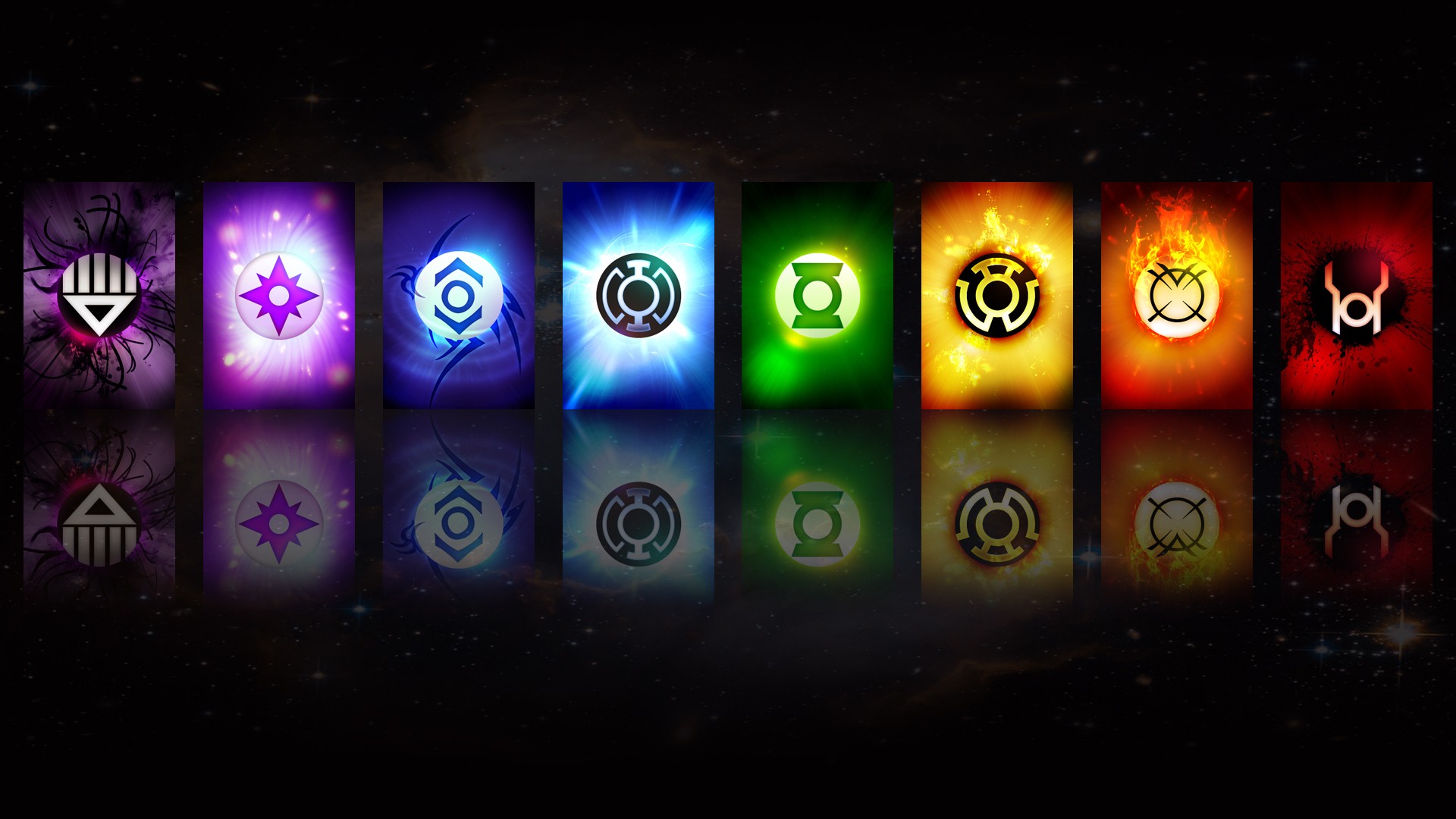 According to Wonder Woman, the battle took place about 5000 years ago. No modern day Green Lantern – Hal Jordan, Kyle Rayner, Jon Stewart and Guy Gardner are too green (pun intended) to be immortal. So the ring must have chosen someone with a lifespan that perfectly coincides with both the past and present time frames. Someone obviously alien.

Someone like, say, Abin Sur – The legendary Green Lantern who helped train the yellow lantern corp’s founding member Sinestro. Abin Sur’s is the ring that Hal wears after Abin Sur’s ship comes crashing down an Earth, killing the pink skinned alien in the process. 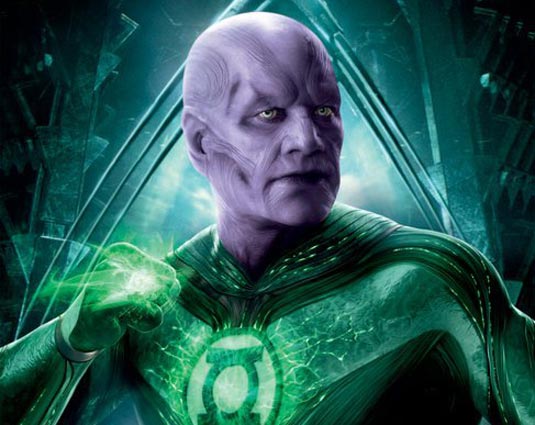 If the candidate is indeed Abin Sur, then it opens up a world of possibilities for the DCEU. 5000 years is ample time for Abin Sur to learn about the Ring, it’s history and it’s purpose. If the ring is indeed from the Lantern that fell by Steppenwolf’s hands, then that would be the information it will transmit to its next successor, making way for the Green Lanterns and the New Gods to cross paths.

Steppenwolf’s actions could help the Lanterns get a clearer picture about Apokolips and it’s iron fisted tyrant Darkseid. The movie could show further investigations by older generations of Green Lanterns led them to a confrontation with Apokolips and its king, leading the corps to near extinction. The Untitled Green Lantern movie does hint a possible rebuilding of the corps from scratch. All the plot-points fit perfectly. 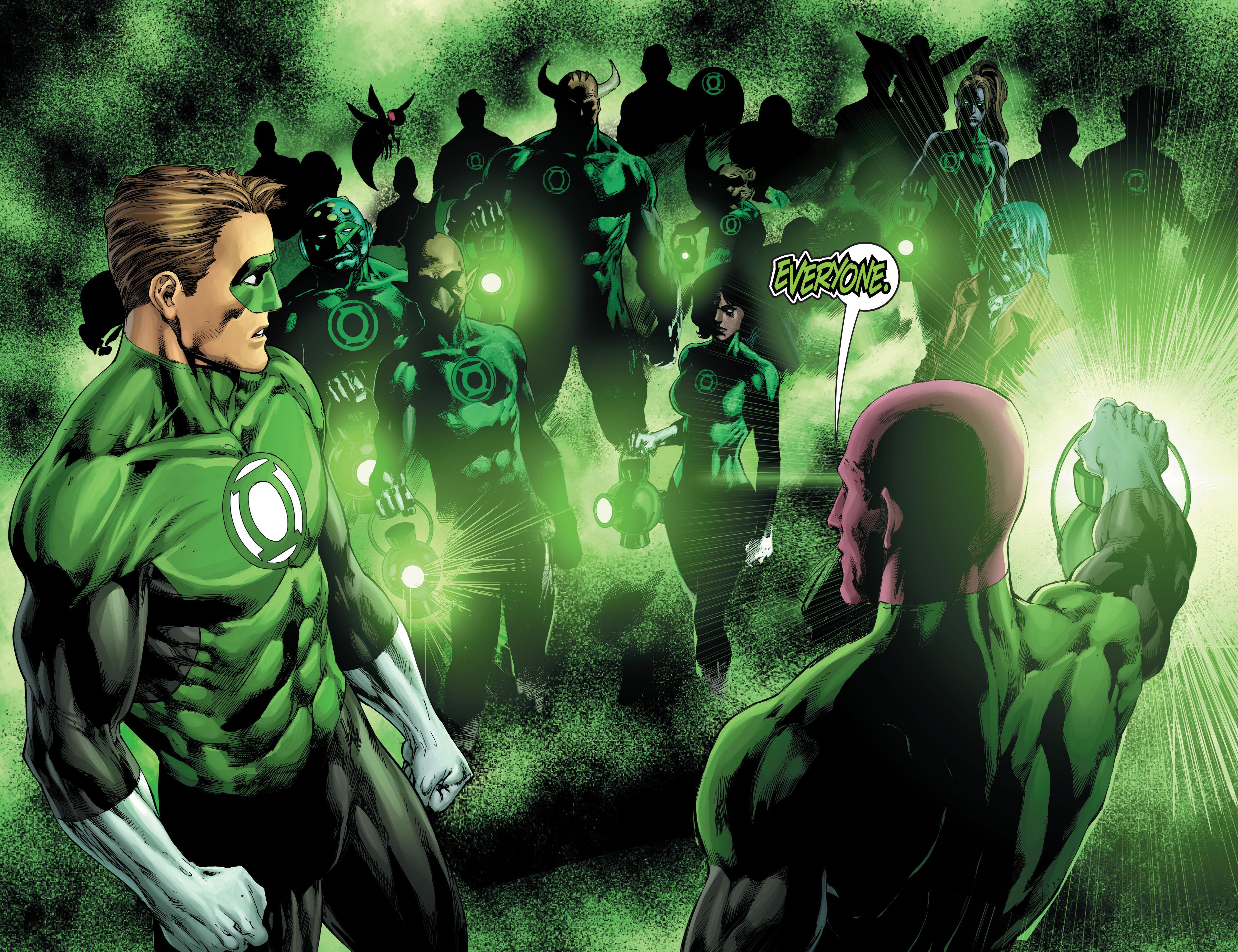 Abin Sur could possibly be the final lantern of the Universe, alone fighting threats to the galaxy like the Red Lanterns of Ryut and the Yellow Lanterns of Qward. However events of Justice League have proven the courage humanity possesses. Doesn’t matter if the enemy is a God, if mankind is pushed back to a corner it will fight against all odds. A worthy quality for a Green lantern. Zack Snyder’s movie shows not only humans, but also other alien races possess this unique quality too. Maybe it’s time for the GL recruitment drive to go galactic. 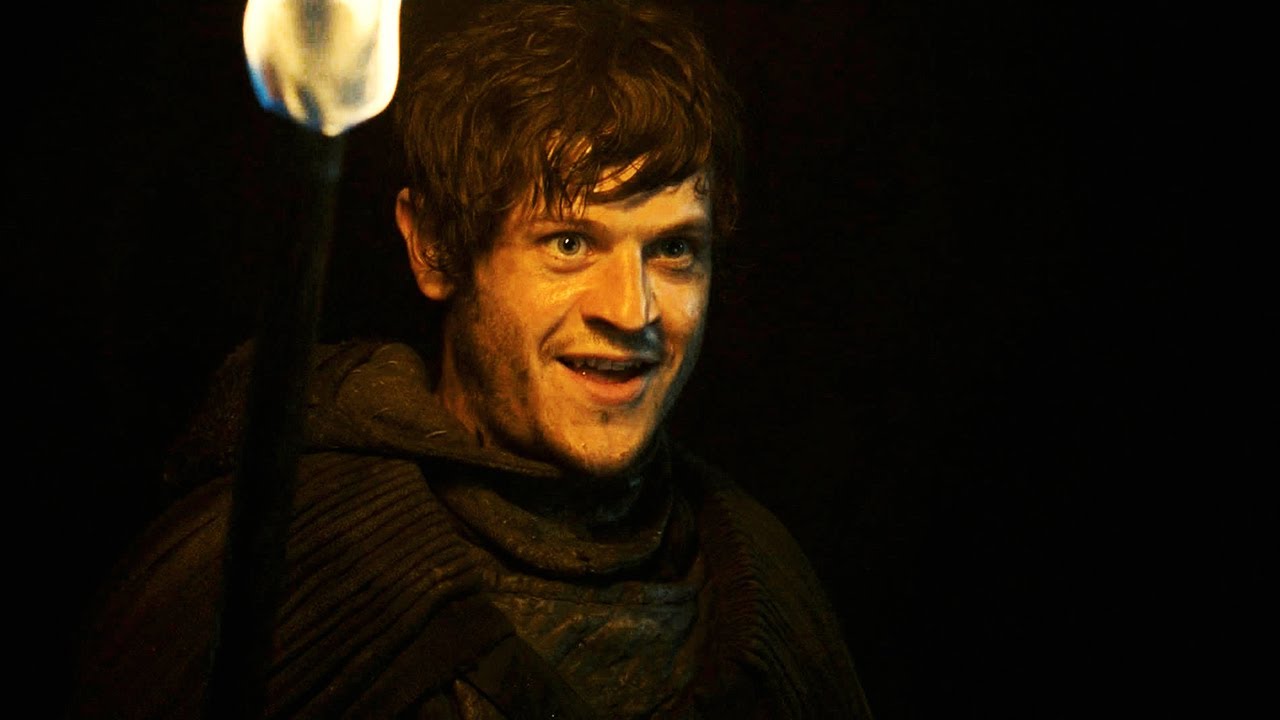 Marvel Solves The Mystery of Where Nick Fury Was Before Avengers: Infinity War