DCEU announced the Justice League movie months back which will assemble the greatest DC superheroes under one roof against the larger threat (Steppenwolf). But along with an ensemble movie, it also announced solo movies for Aquaman, Shazam, Flash and Wonder Woman. 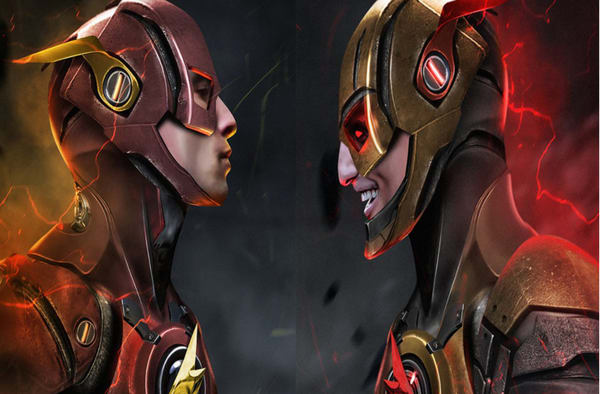 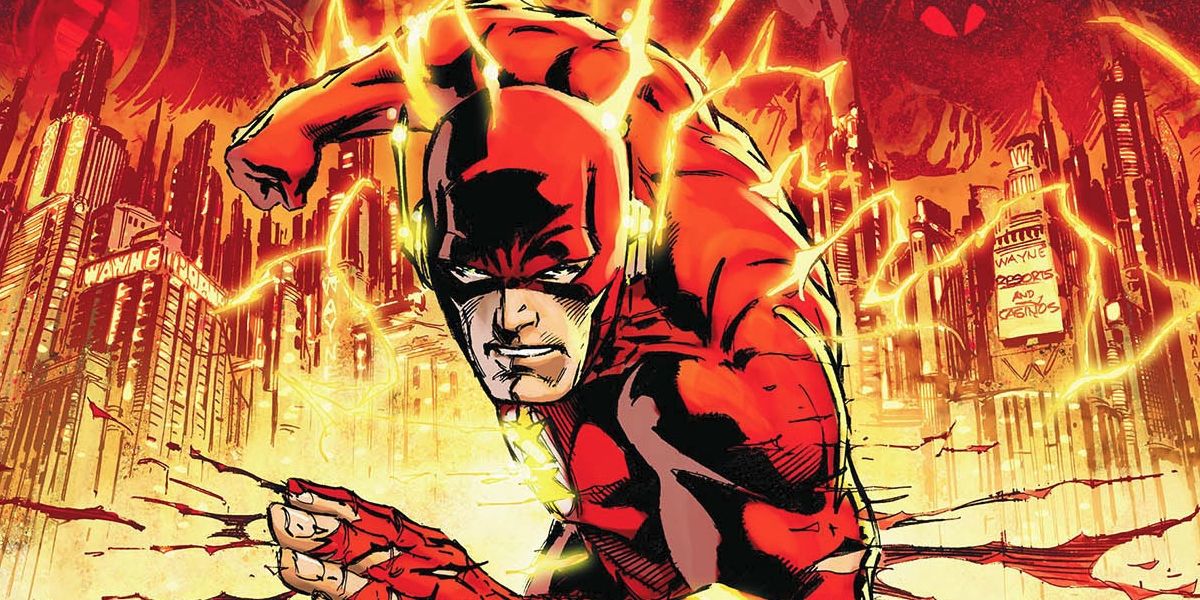 But this is not all as the Flash movie will feature the greatest comic-book event in the history of Flash comics – Flashpoint. The movie is titled Flashpoint scheduled to release in 2020. It will adapt DC comic story arc written by Geoff Johns. When Barry Allen runs back in time and saves his mother, he creates an alternate timeline where he never becomes Scarlett speedster and DC universe is altered forever. Wonder Woman and Aquaman become competing warlords fighting to control the planet with their respective armies. 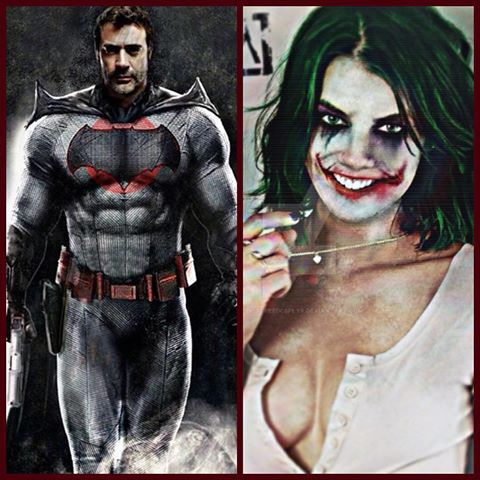 In addition to Flashpoint being the main story for the Flash, it is also used to change the comic-book universe of other DC characters as well including Batman and Joker.

When Flash travels back in time to save his mother, he completely messed up the timeline and as a result changed the backstory of the Wayne family. In the new timeline, Bruce Wayne ends up getting killed and his father Thomas Wayne becomes the Dark Knight while Martha Wayne goes insane and turns into female Joker.

ComicBook spoke with Ezra Miller on what he thinks about Thomas Wayne making it to the ‘Flashpoint’ and here’s what he had to say: 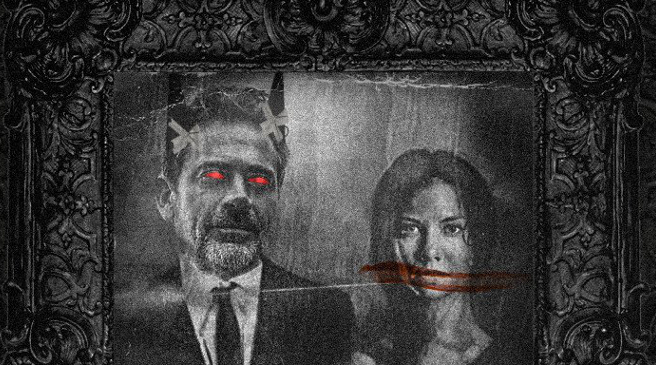 Well, Karen Gillan could play a version of Joker if studio chose to go this route. We already know that Walking Dead’s Neagan aka Jefferey Dean Morgan is inching closer to playing Caped crusader as he also portrayed Thomas Wayne in Batman v Superman.

During a Q&A session at Florida Super-Con, she was asked if she is looking at any roles outside the MCU and she stunned the audience. She said:

It is impossible as DC already has a Joker played by Jared Leto but if he were to opt out, she can definitely fill the vaccum. She was told of the new movie Flashpoint storyline which got her excited. She said: 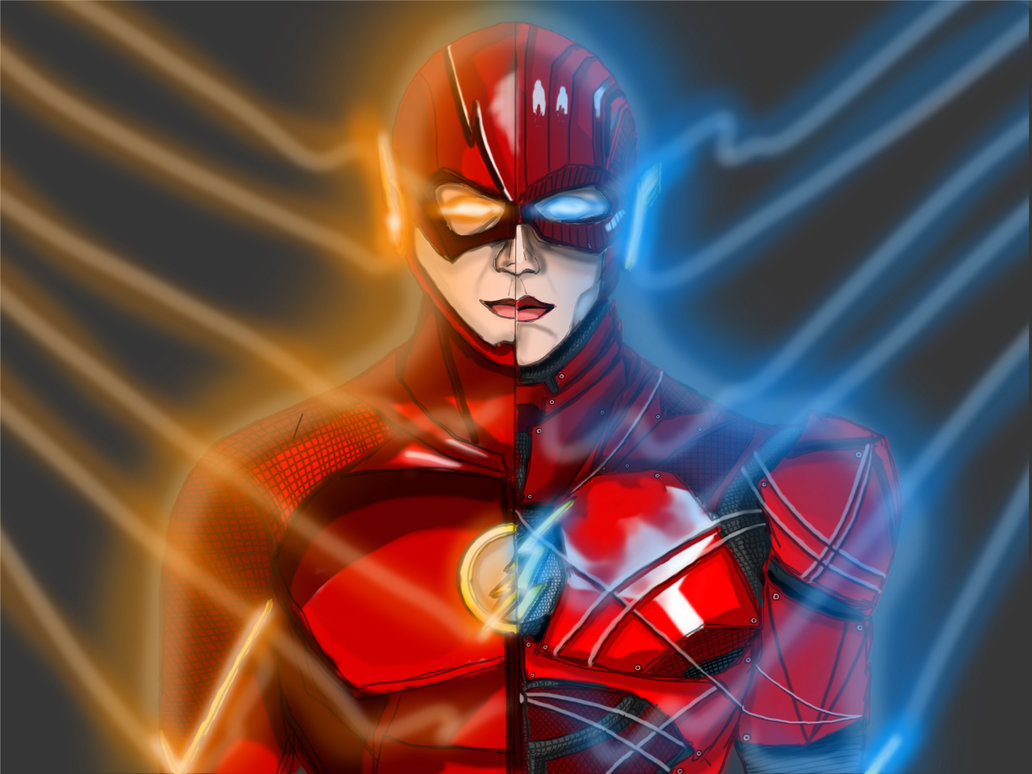 But guess what…who is in the running for the project? It’s none other than Robert Zemeckis (Back to the Future fame). Apart from him, Sam Raimi has passed the project and Matthew Vaughn is more interested in Superman but studio feels that his visual style would work well with Flash. All we can now do is wait.

Gal Gadot is also returning as the Amazonian Princess/Wonder Woman. She will return to reprise her role after Wonder Woman sequel in 2019. It’s not clear yet whether it’s a guest appearance or a small but meaty role. It would be big for the Flash movie as Gal Gadot is a big star in the DCEU.

Ezra Miller will be next seen in the Justice League movie which could be the first proper outing on Barry Allen as a forensic scientist and not as a speedster Flash. He won’t even be called by that name in the movie. He will simply be Barry. He has to first realize his powers, earn it, work hard for it and then probably in Justice League sequel, he will fully embrace his superhero persona. In Flashpoint, fans will get to see Flash in action but in Justice League he won’t be wearing that superhero moniker. It is one of the greatest comic-book events where Barry Allen aka ‘The Flash’ runs back in time and saves his mother, he creates an alternate timeline where he never becomes Scarlett speedster and DC universe is altered forever.

“Barry is just Barry at this point and there’s even a scene that was cut from the movie where he is going on and on and on trying to figure out who he should be, and what he should call himself, so yeah he doesn’t have a superhero name yet.”

In DC comics, Barry Allen was first introduced in October, 1956 in Showcase #4. He was a replacement to original Flash Jay Garrick from 1940’s comics. The Flash TV series on CW is one of the most exciting shows in the superhero genre. Initially, in the Iris West’s blog, he is referred to as Streak, when he went to Kara’s (Supergirl) Earth, he was referred to as ‘The Blur’. 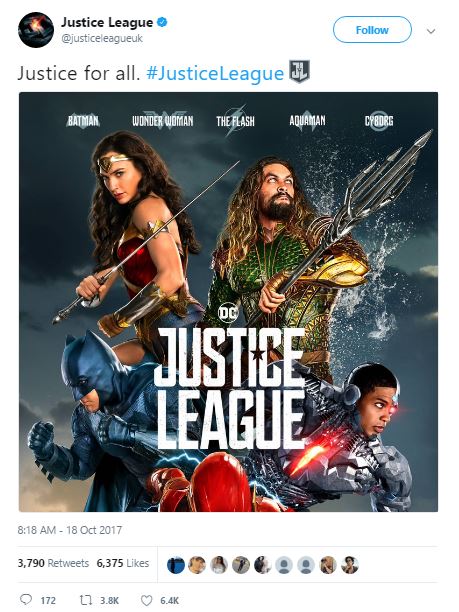 The brand new poster of Justice League has been unveiled by official UK twitter account of the movie has the Scarlett Speedster leading the team possibly against an army of para-demons led by Steppenwolf. This is for the first time that we have seen Flash in the lead showing the path to rest of the team members.

According to latest scoop, Flashpoint movie will go ahead only if Justice League is a major blockbuster at the box-office. The report is suggesting that studio has slowed down the search for new director as they want to see how well Justice League performs globally before moving forward. According to Justin Kroll of Variety, Flashpoint and other recently announced movies may be put on hold if Justice League underperforms. Here’s what he said:

Let’s just hope for the best.

Don’t Miss: Ezra Miller’s Barry Allen Is Not “The Flash” In The Justice League 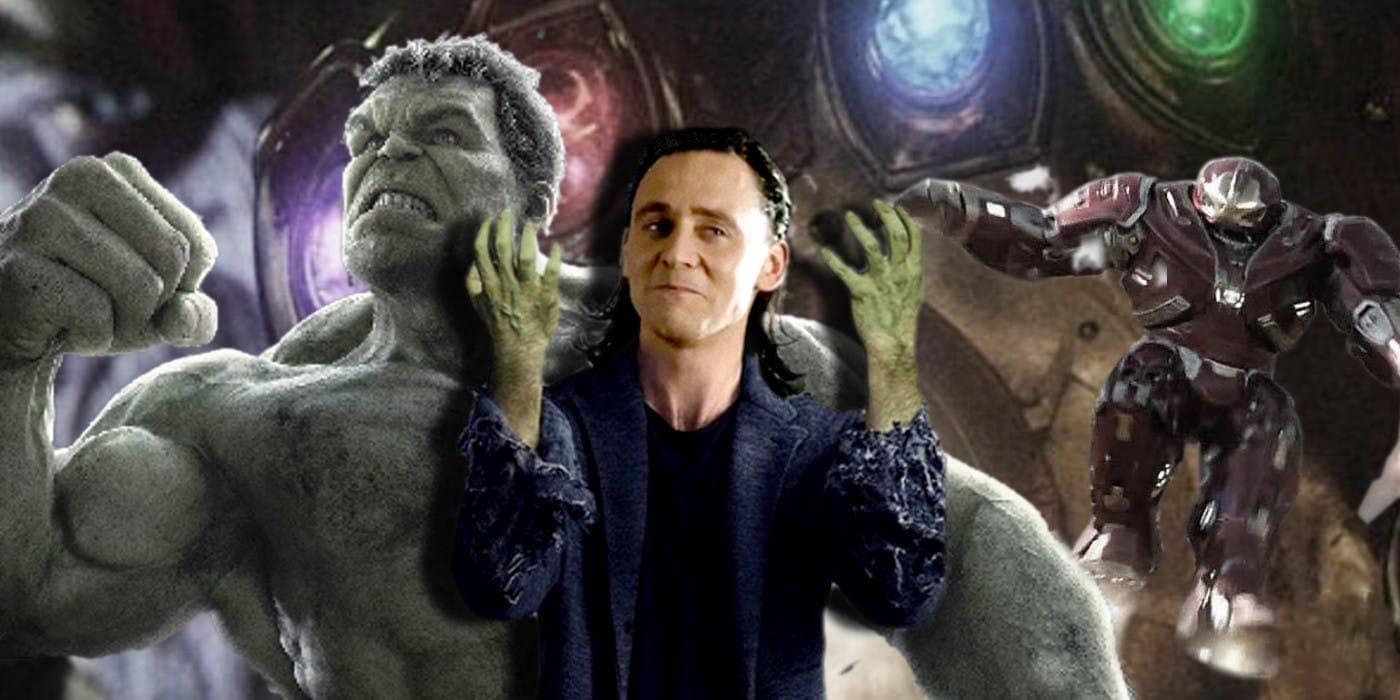 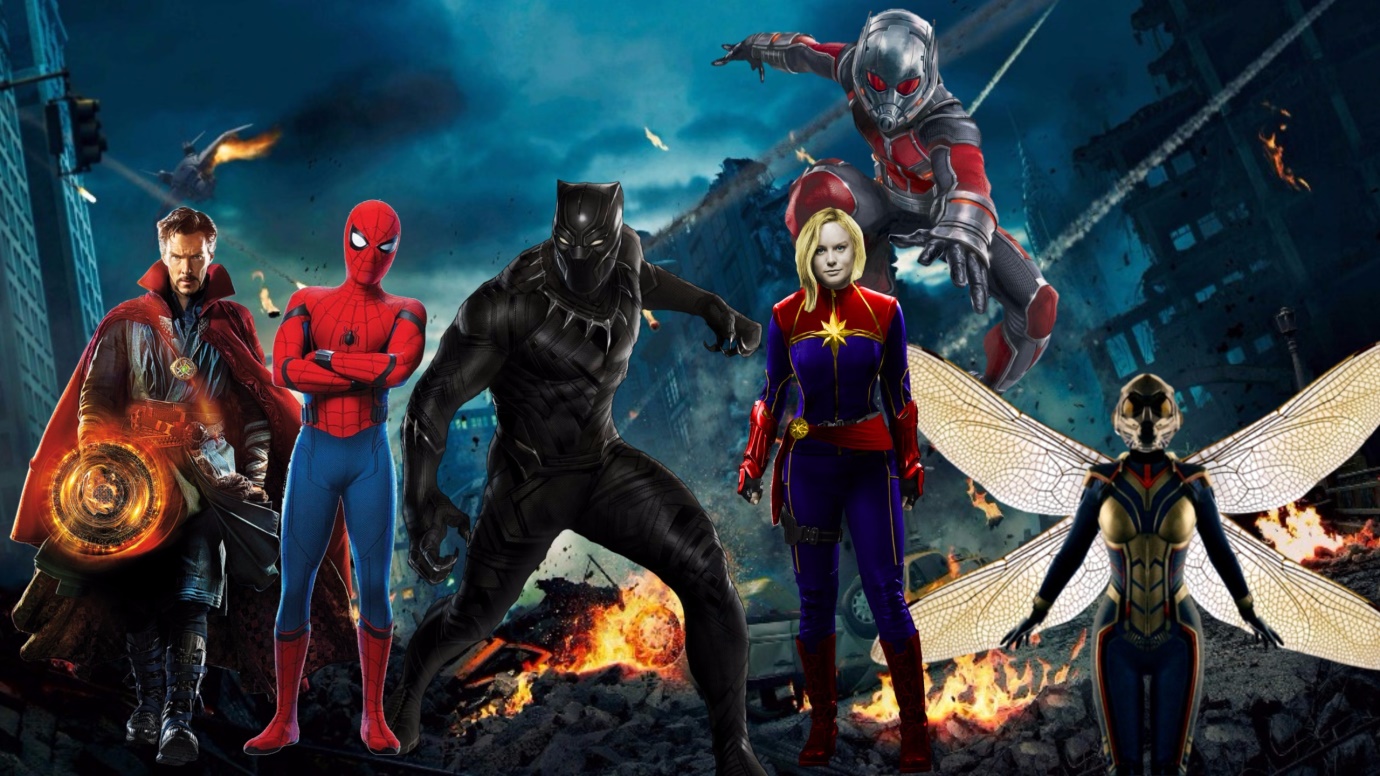