The Arrowverse has wowed us again. The new Crossover has got the balls and the brains to not only punch above its weight but also top its predecessor with sheer awesomeness. The plot, the story, the action, the superheroes, the comic book references, the cute and funny interactions and most importantly, the fights – All of them were beyond expectations. The evil gang from Earth X has arrived. And just when you thought it couldn’t get more interesting, shit just got real.

Spoilers Galore: The following section has spoilers for “Crisis on Earth X- Part 3, Part-4”. Look away if you don’t wanna have your omelets wrecked….

Part 4 of the 4 part “Crisis on Earth X” crossover focused on the Legends of Tomorrow’s take on the Arrowverse. The showdown between Nazi Earth and the Not so Nazi Earth is in the maximum swing. All hope seems lost. The heroes have been made to pay a heavy price. And the Legends? They paid the biggest price for them all ladies and gentlemen.

A member of the time traveling numbnuts that is the Legends has sadly met his demise. “Crisis on Earth X” has had his first major casualty on the good guys’ side. And it’s none other than the babbling and adorable Professor of the Waverider – Martin Stein. That’s right fellas. Victor Garber is set to leave the Arrowverse for good. 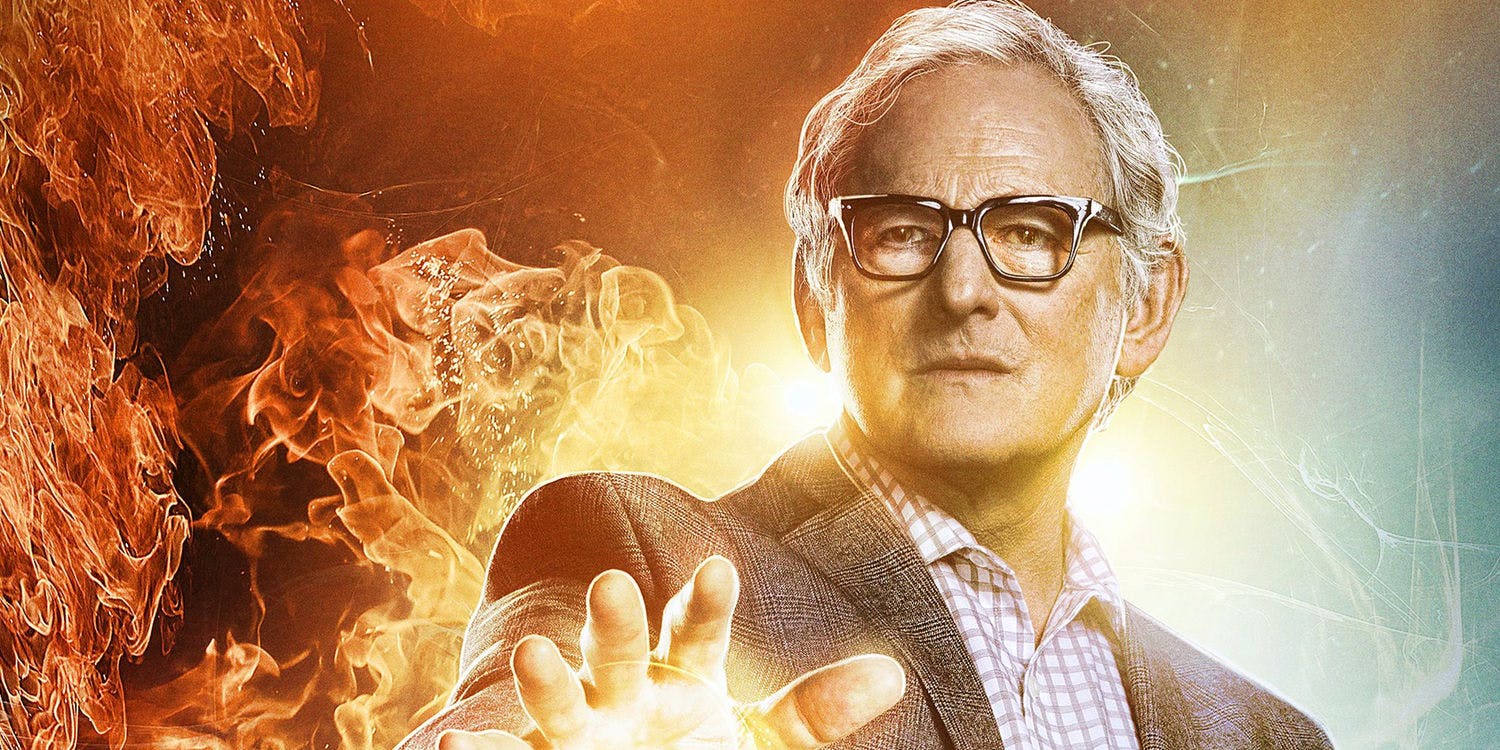 The death of this fan favorite character started with Firestorm splitting up on Stein’s own advice to handle the manual override to a cross dimensional temporal gateway out of Earth X, where our heroes were currently trapped. Jax and Stein up, with the former hot wiring the Gateway subsystems while the latter tasked with activating the manual lever to open the gate.

Against his better judgment, Jax successfully hot wires the console of the gateway device but is suddenly cornered when he comes under Nazi troop fire. As he is pinned down, a visibly confused Stein (not knowing what to do) decides to make a run for the lever. Result – Stein is shot by an SS trooper while Jax watches helplessly from the sidelines. 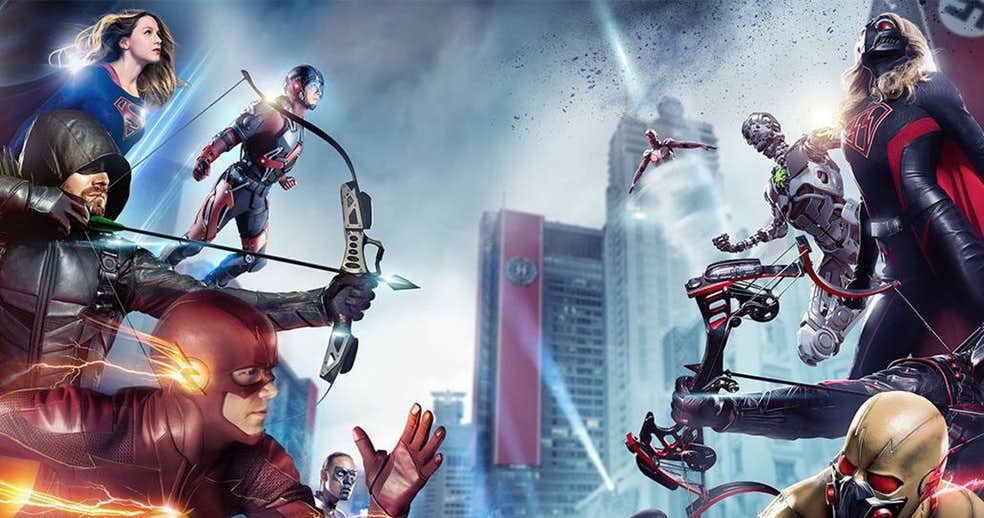 The heroes – The Arrow, The Flash, White Canary, Alex Danvers, Citizen Cold, The Ray, Jax and a critically injured Stein return back to Earth 1. Jax has merged with Martin Stein to become Firestorm again, the firestorm matrix keeping Stein Alive until Jax gets him back to Gideon and the Waverider’s Medical bay.

It is on the med bay that Caitlin Snow reveals the unthinkable after treating Stein’s injuries. Jax and Stein are connected via the Firestorm Matrix. Stein’s condition is deteriorating fast but Jax’s body is keeping the Professor alive. Yet Jax’s body is also starting to give up, under duress of supporting Stein’s as well as Jax’s. As a human Life Support device, Jax could keep Stein Alive, who under normal circumstances should have died, but only for so long. 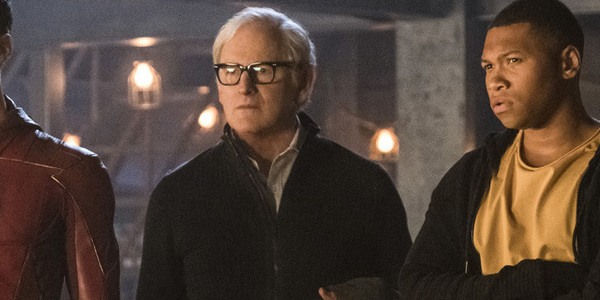 Martin isn’t the type of guy who would let his beloved Jax who is almost like a son to him, take the fall for him. With his final breath, He whispers to Jax on his deathbed:

“Can’t you see that I’m dying? I’m old, Jefferson, and even if I hadn’t been shot, no one lives forever… as long as we’re connected, I’m nothing more than an anchor around your neck, which is why you must help me.” He then indicated that he wanted Jax to drink the Firestorm cure, which would sever their connection and allow Jax to be Firestorm on his own.

Stein further gives a heart wrenching speech to Jax. One that would open the Arrowverse fans to a flood of tears:

“I’m asking you to let me die so that you may live,” Stein explains. “I know you think you’re strong enough for both of us, but — unless I do this — we’ll both die. You have your whole life ahead of you. But now it’s time for you to let me go… When you think about it, compared to the cosmos, one’s life is just but a blink of an eye. You once told me that I was like your father, and I said you were my son. How could a father do anything less?”

Jax lets Stein drink a vial containing a cure to the Firestrom Matrix that Cisco prepared earlier and severs his connection to the nuclear thermocore and to Jax forever. His last words were:

“I’d prefer not to be alone. Please tell Clarissa and Lily that I love them. Thank you, Jefferson, for the adventure of a lifetime. I hope your life is long and full of love, just as mine has been.”

The emotions are pretty high on this one. Jax watches his old man die right in front of his eyes. The heroes are devastated. But it is Jax who is the most affected. That scene where he breaks the bad news to Stein’s wife and his daughter is pure, pure gold. Its like watching a family mourn when they realize their loved ones have died fighting in the war. And Stein did. His sacrifice gave the heroes the motivation to fight back and turn the tables. Even in death, Stein helped the heroes get back on their feet like he always does. 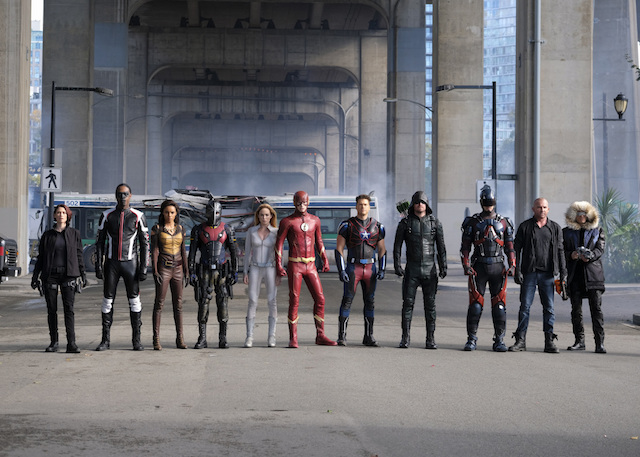 His funeral scene is a short one. Jax gives a stunningly touching eulogy and the rest of the victorious heroes pay their final respects. Stein’s body is buried soon after.

Victor Garber was already rumored to be leaving the show. Looks like his fan-favorite character couldn’t have been gifted a better farewell. Rest in Peace Grey. You earned it. Guess we won’t be hearing “Astonishing!!” anytime soon.

The CW’s Crisis on Earth X crossover began on November 27 with Supergirl and The Arrow and ended on November 28 with The Flash and Legends of Tomorrow.

Don’t Miss: What Are DCEU’s Big Plans For “Legion of Doom”? 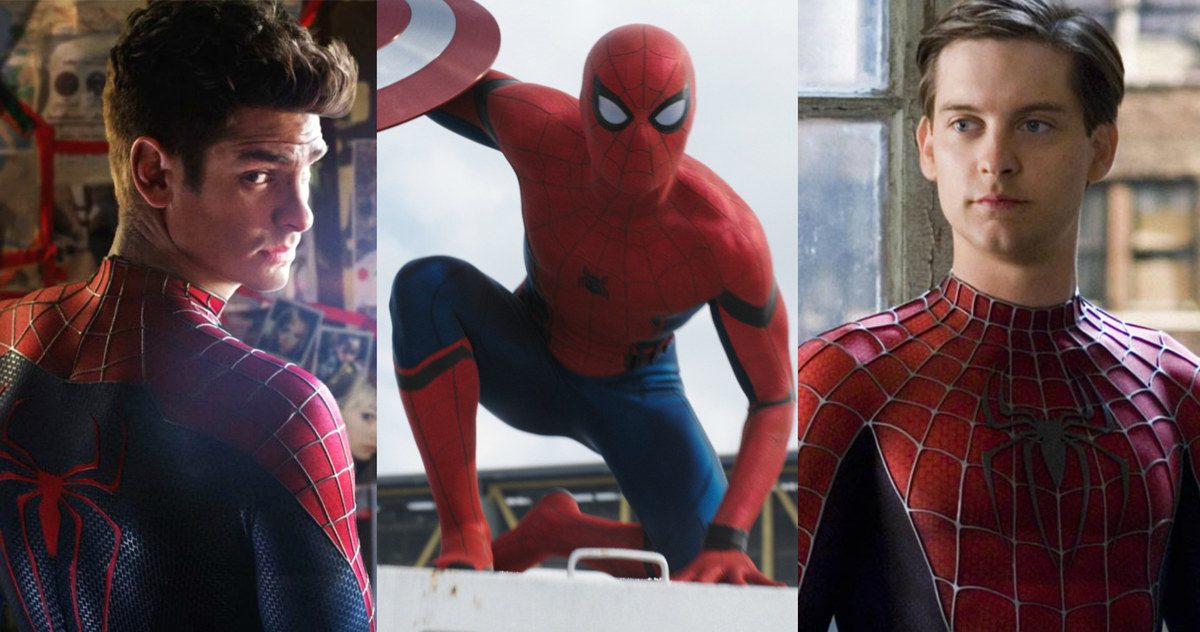 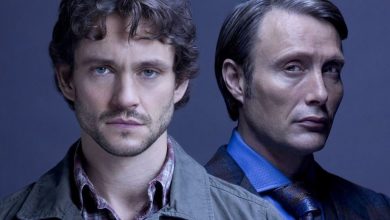 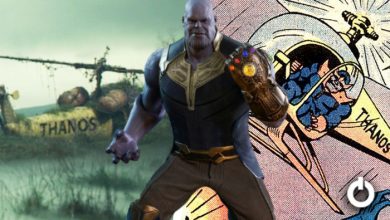