Showrunners have different visions for the season finales of their shows depending on how they wish to carry forward with the next season. But meeting a successful final episode comes with numerous challenges. It’s vital to satisfy the audience but at the same time, they have to create a twist that brings them for a new season. Things get harder when the network or producers decide to cancel a show abruptly. It’s difficult for the showrunners to alter the script at the last moment and conclude the story in a short span of time. All the cliffhangers leading to a new season and twists in the story go through a change. The makers have to drop their ideas and wrap up the show within a few episodes. This rush of the story often ends up disappointing the audience. Sometimes, the show doesn’t even get the time to answer its plot twists and mysteries and end with major cliffhangers. We have managed to gather the original ideas of your favorite show which had to be dropped by the showrunners. Here are the 10 alternate finales of the popular canceled shows.

One of the most enjoyed sitcoms, Happy Endings had a rather sad ending. The final episode of the third season saw David and Alex breakup. The show-makers gave this ending with an idea to focus on how it affected the group in the fourth season. 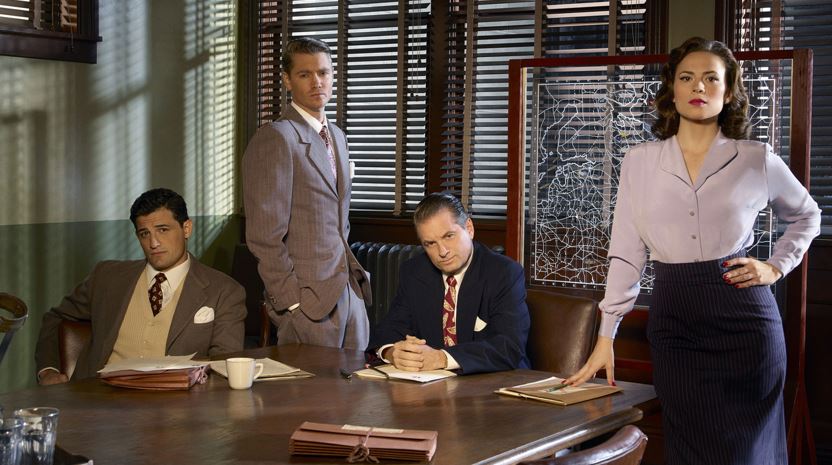 Agent Carter was supposed to show the history of Marvel’s law enforcement and counter-threat organization, S.H.I.E.L.D. But due to the low following of viewers, the network forced the show to end with unsolved mysteries. While Peggy was seen entering a relationship with Agent Sousa, we never learn about the fate of Jack Thompson and Dottie Underwood’s hiding place. 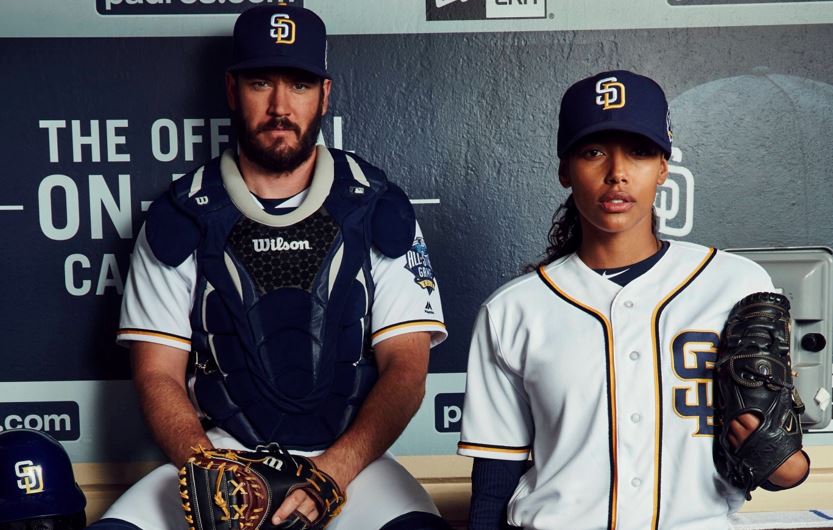 The final season of Pitch ended with a major cliffhanger that was supposed to lead up to a new season. We saw the baseball player, Ginny breaking her arm severely and being taken to the hospital. And that was it. What became of her fate and the other players was supposed to be shown in the second season which never came out. According to the director, the new season would have started with Spring Training and everything that the players went through during the break. 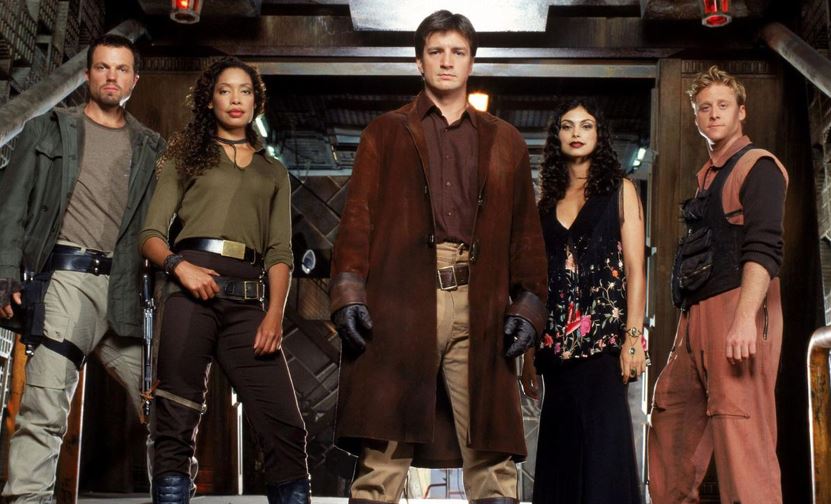 The audience was left believed that Mal and the Firefly crew would have continued on their adventures after River joined them. But the comic books and a follow-up movie, Serenity concluded the character’s stories. It would have explored Inara and Mal’s relationship as Inara was detected with an illness. Other characters like Wash and Zoe had a child but Wash was killed off soon after the show was plugged off.

Veronica Mars concluded the show with a major plot twist. Kristen Bell’s titular character was isolated by her schoolmates and had sparked a new romance with Logan. The next season would have sent the detective for FBI training but that idea was never executed and fans were left with their own theories. 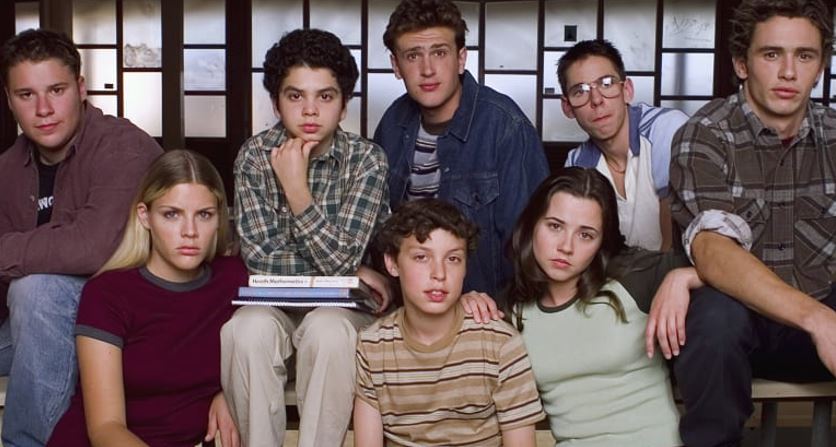 The finale saw Lindsay bidding goodbye to her family and hopping on a bus for the University of Michigan. But instead of heading for college, Lindsay joins her friends to see the Grateful Dead performance. We never learn what happens to the characters until the creator reveals it himself. He says that “ Lindsay was going to become a performance artist Greenwich Village after high school, and then move into the adult world as a human rights lawyer. In addition, Sam would have become a member of Drama Club, Neal would have gone into Swing Choir, Bill would have transformed into a jock, Daniel would end up in jail, and Nick would enlist in the Army.” 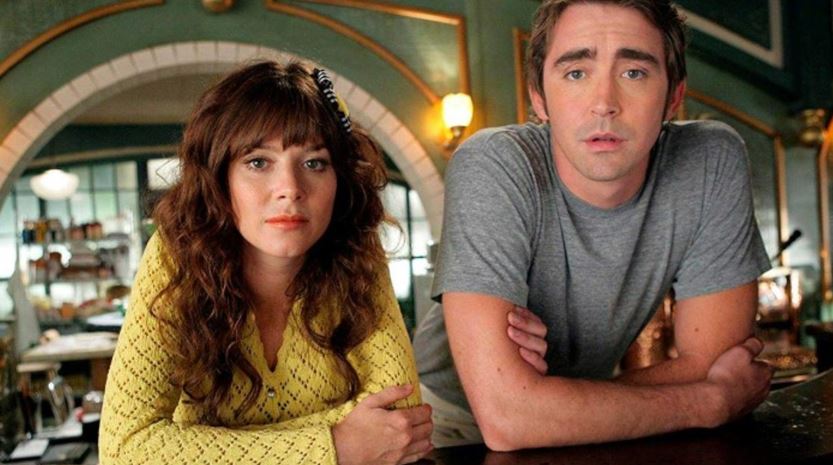 Pushing Daisies was due in solving and answering numerous mysteries and plot twists in the story. But not only were they left unanswered but a new twist was added in the finale. The showrunners’ original ideas were for the next season which would have answered all the questions and introduced us to new challenges.

8. The Last Man On Earth

The Last Man On Earth had a signature style of ending its episodes with a plot twist. This idea didn’t turn out well when the show was abruptly cancelled after a cliffhanger. The finale ended with Tandy and his friends stuck with people in masks. This may sound unsettling in the current times but the director’s original plan was to send the group back to the bunker to survive the virus. They were accompanied by a new group whose members knew how to render the virus weak. As a result, the epidemic was controlled but Tandy and his friends were quarantined since they were immune to the virus but had the potentials of being the carriers. 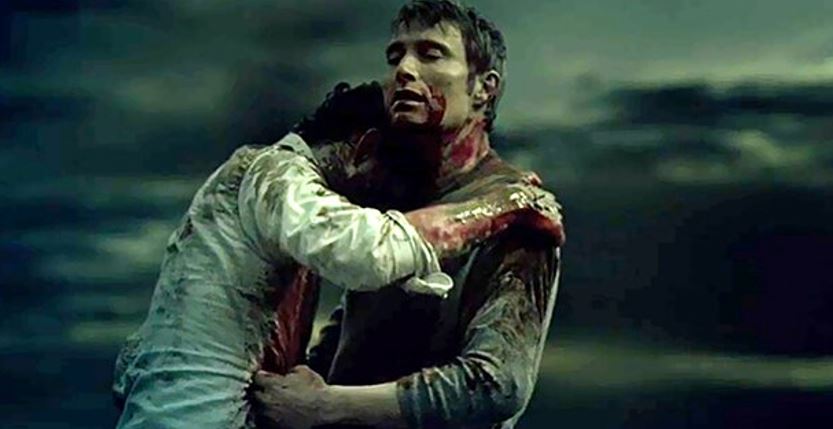 Hannibal and Will’s fate was left hanging by the cliff at the end of the third season. The audience were left with their own theories about the pair’s fate. But this was not what the director had visualized for the show. He had planned the fourth season to show how Hannibal and Will survived their fall. Additionally, we would have also seen Margot finally destroying her family’s slaughterhouses with the help of Alana. It would have explored Alana and Margot’s relationship with the end of the latter’s torment at the hands of the Vergers.

Felicity was filmed with a satisfying and happy moment for the titular character. The original scene shot by J.J. Abrams had Felicity leading a happily-ever-after with Ben. But as the show was forced to wrap in five episodes, the director added weird and short-lived twist that could last in those remaining episodes. What we ended up watching was Felicity time-travelling to a year before to choose Noel over Ben. But the change in timeline leads to more problems; she loses someone close and finds more and more sorrows in her friends’ lives. As a result, Felicity returns to her original timeline to continue living with Ben. 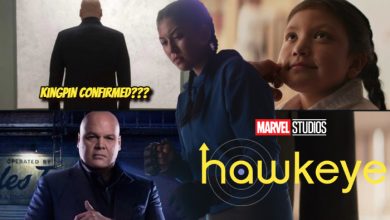 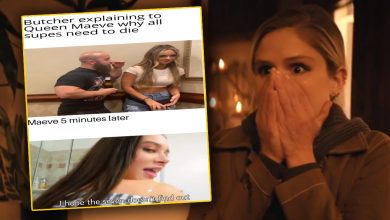 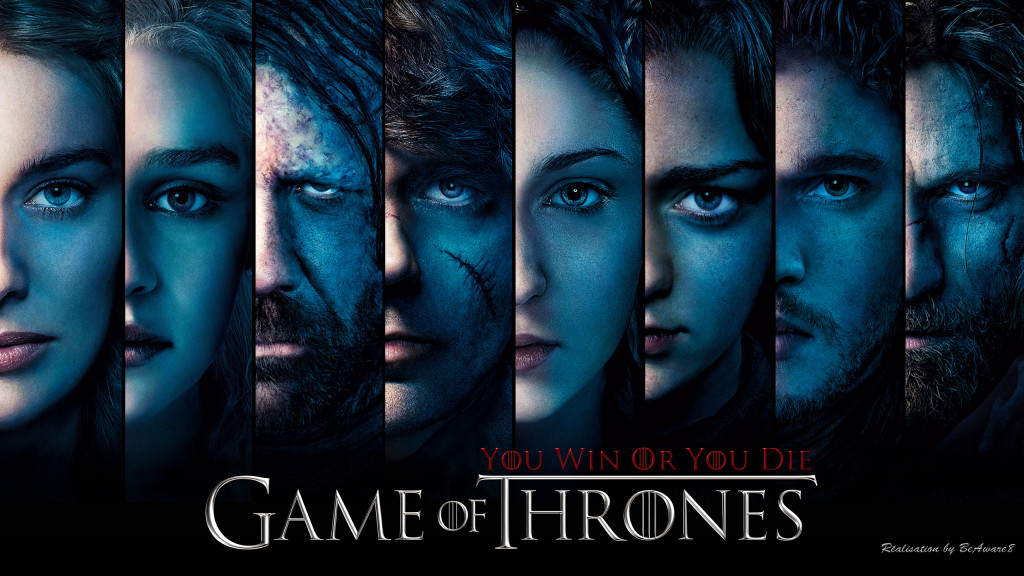 Game of Thrones: 4 Flawed Sibling Relationships in the Show 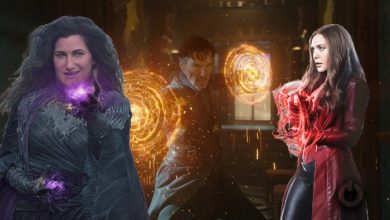