In 2016, we saw the third Wolverine movie that completes the trilogy and Hugh Jackman’s tenure as the iconic clawed superhero. The movie has made impressive box-office collections which is in excess of $800 million, making it among the top five R-rated movies. The movie is sitting on 93% on Rotten Tomatoes and is positively reviewed by all the major entertainment outlets. The character of Wolverine in the movie is inspired by “Old Man Logan” story based on a dystopian future where bad guys finally prevailed over Wolverine. The Australian actor Hugh Jackman played Logan/Wolverine in the final standalone movie of the franchise directed by James Mangold. He has given over a decade of his life to this character, and have played it like a boss. He has been revered by both critics and fans for his masterful performances in successive X-Men and independent Wolverine movies. It’s almost unimaginable to even think of any other actor besides Hugh Jackman to bring the iconic character alive onscreen. High Jackman has shown inclination towards actor Tom Hardy as his potential successor, he thinks he is someone who could carry the role of a young wolverine with panache. He was asked about his personal choice of an actor who could play this character by a media correspondent, he said: The fans believe that Tom Hardy would be an ideal actor to become the next Wolverine as he pulled off a great performance as Bane in the last installment of Dark Knight trilogy. He is in his late 30’s while Hugh Jackman is in his forties. He has got just the right age to play young Logan and serve the character for a decent amount of time. He is suave, macho and has got the brilliant physique to portray Wolverine onscreen. The studio and X-Men creators has an opportunity to lock Tom Hardy for the role and sign a multi-year contract with him, before he is offered a meaty role by rival studios (he is Venom already). He is enormously talented and has an enviable acting CV with movies like Warrior, Dark Knight Rises, Mad Max: Fury Road to his credit. He will surely take Wolverine to new, interesting directions which we have’nt seen before.

But now there is another guy who is interested in playing Wolverine and its none other than Scott Eastwood, son of legendary actor Clint Eastwood. He would like to give a serious shot at the role, should he be given an opportunity. In an interview with ComicBook.com, he was enthusiastically in favor of playing the role and said:

“Weapon X. I mean, Logan! You gotta give it to Wolverine! Wolverine, all day.” These are definitely big shoes to fill but he has got the physique, look, and age on his side. Moreover, he is not a total stranger to superhero/comic-book movies as he played Lieutenant GQ Edwards in DCEU’s Suicide Squad.

Let’s see who finally gets the most powerful and iconic role.

Don’t Miss: Here’s How Man of Steel Can Be Resurrected In Justice League! 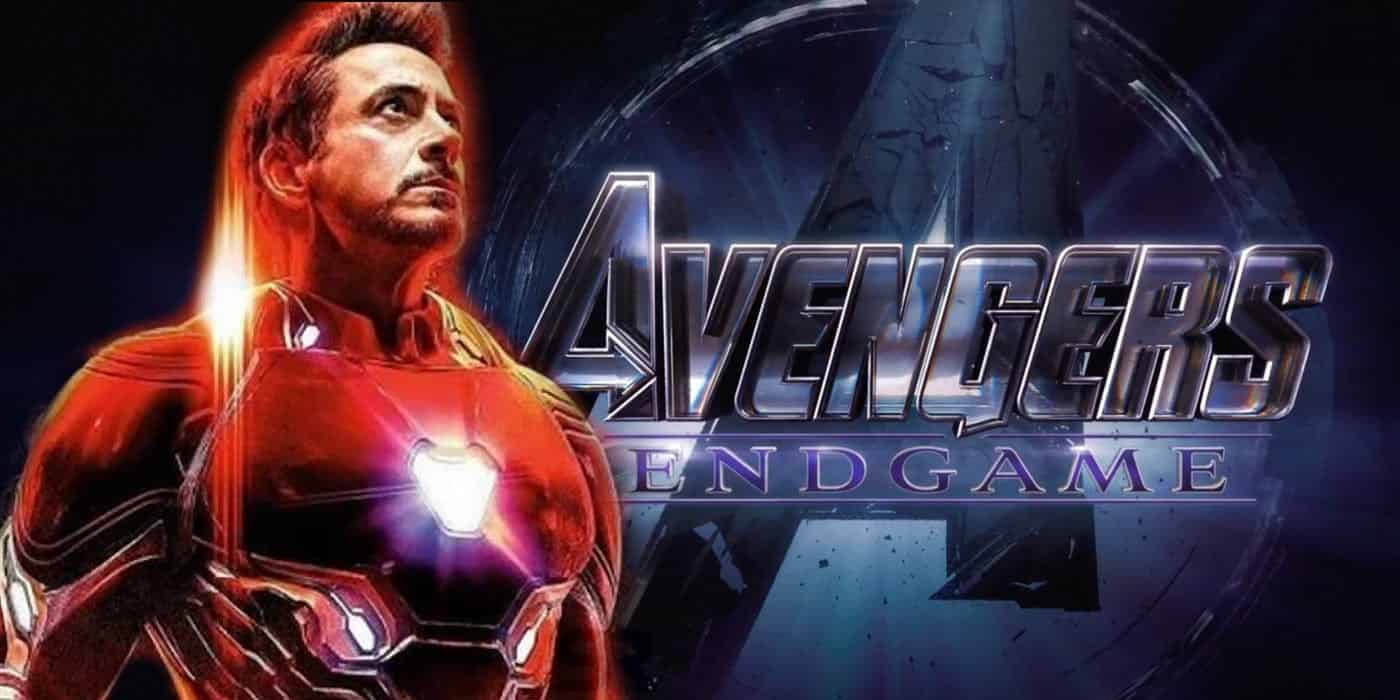 Avengers: Endgame – Here’s Everything We Know About Iron Man’s Role