For the past 9 months or so, the box-office collections are a mixed bag at best as there hasn’t been any movie which proved to be a smashing blockbuster. The first Thor movie opened to good box-office numbers, generated some interest in the character but then in 2013 Thor: The Dark World was quite disappointing. Most of the Marvel fans had written off Thor as a weak link of the MCU. But Ragnarok is bent on turning the tide and changing the perception of the fans.

It is inspired by Jack Kirby’s Ragnarok comic wherein Asgard is burned to the ground and rebuilt from the ashes. The plot revolves around Thor’s struggle to stop goddess of death from destroying his home planet. The critics have heaped massive praise on Taika Waititi direction style and the fun elements introduced in the movie. The first reactions from the audiences are very positive and everything from visual effects to storytelling is just impeccable. The movie is sitting on 98% on Rotten Tomatoes at present.

For the moment, let’s talk about the latest bombshell dropped by Chris Hemsworth in the latest interview. Can you imagine Thor being played by someone other than Hemsworth? It’s not too far-fetched at all as he nearly passed the role when he was first offered. He told Sydney Morning Herald that he had reservations about the time commitment required for Marvel multi-picture deal. He said: 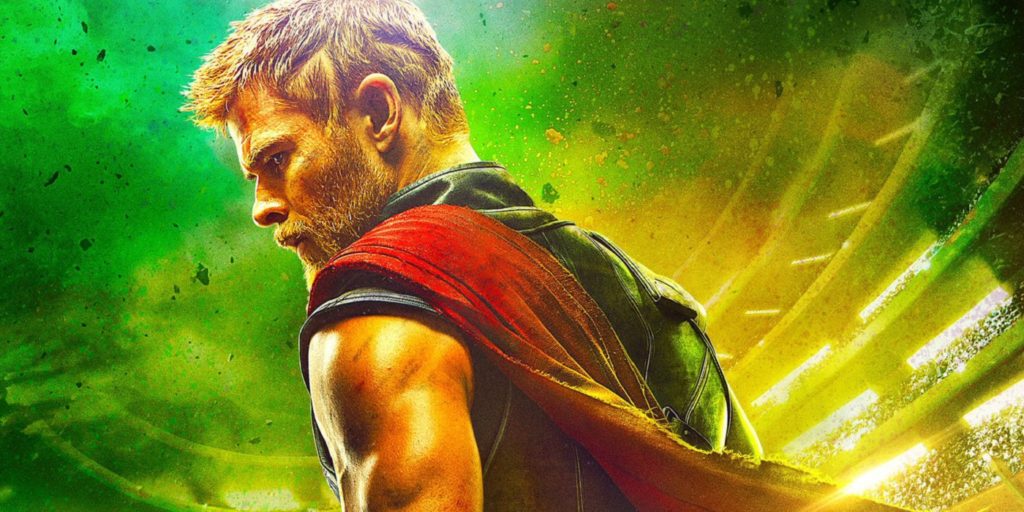 “I was crossing the road in Vancouver … and I remember the exact moment getting a call from my lawyer and my manager saying ‘you got the offer’. And then kind of going ‘Oh, wow, cool. So what is it?’ ‘It’s a superhero thing and it’s a six-picture deal.’ And we were like, ‘That’s a lot of films to sign up for. We should pass on this.’” 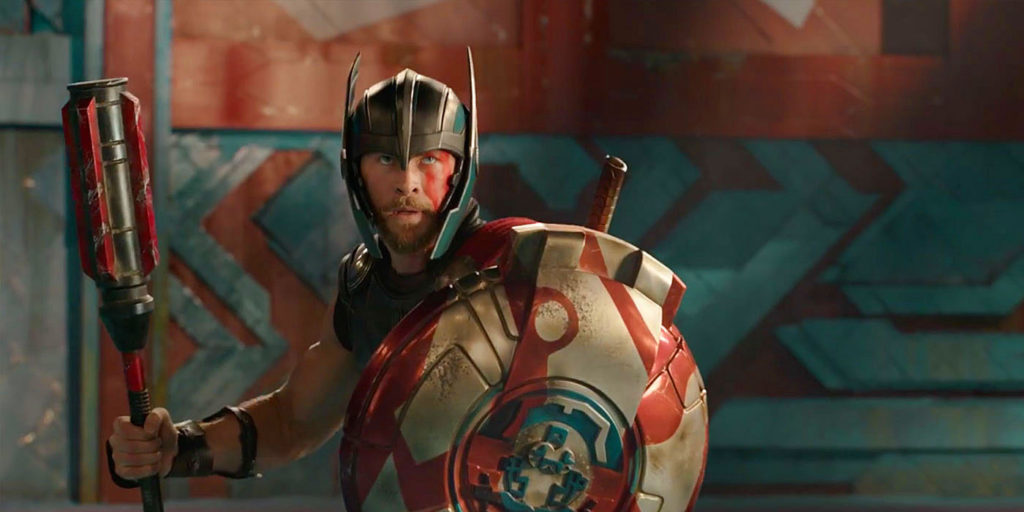 He said that it almost sounded too good to be true at that point of time. He added:

“When we shot the first film, I was aware of what it was but had no idea if anyone was going to turn up and see it, let alone then do The Avengers or then do a second Thor or a third Thor or a third, fourth, and fifth Avengers.” 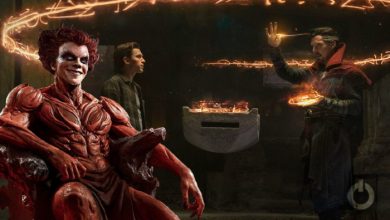 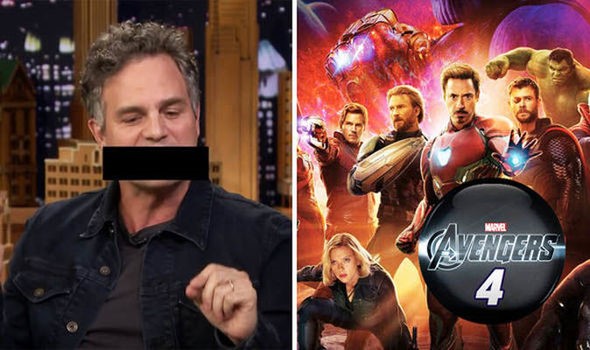