There are some actors who may have thought that they were the best at what they did but when the images flickered on the screen, they rather ended up killing franchises. Here is a list of actors who wasted the potential of their comic-book characters and completely ruined them with bad acting.

Kate Bosworth was cast as the bold and energetic girlfriend of Superman, Lois Lane in 2005’s Superman Returns. Even though the script of the movie did not offer her much to do except to become a potential side character, but she herself fell short in various aspects of the role. When he was cast in the role, fans believed that she is too young for the role s she was only 22 years old and they were correct as she totally shit the bed with this role. 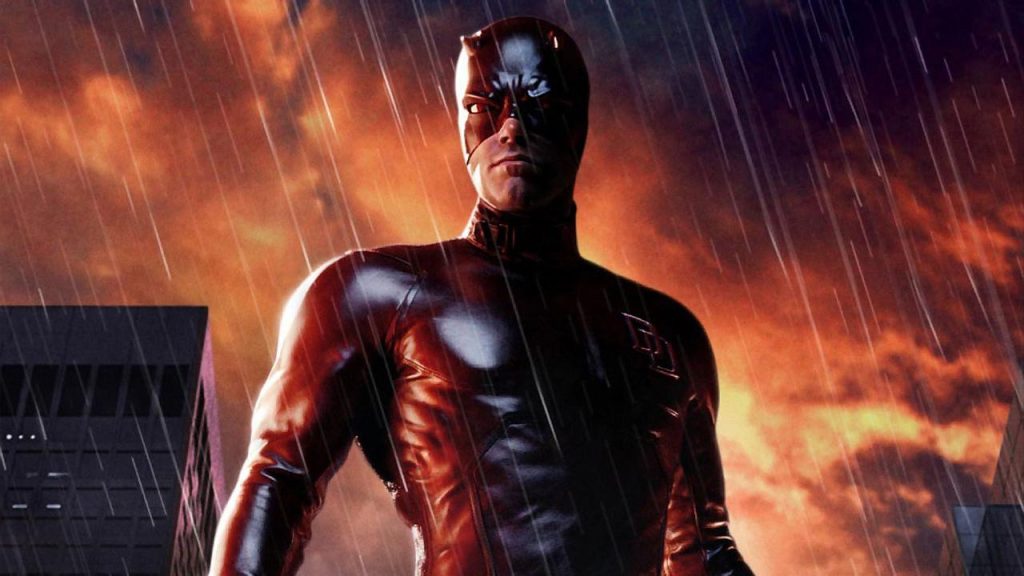 Kevin Smith recently revealed that Affleck only signed on to play Daredevil just because he thought that he would never get to play Batman. Well if only he would have been a little patient. Now if we look back at that movie, we could definitely figure that Affleck only acted in the way an actor would in a second choice role, making an already dull movie even worse. This character was not fixed until Charlie Cox took on the character and portrayed it in the right way in Netflix’s Daredevil series. 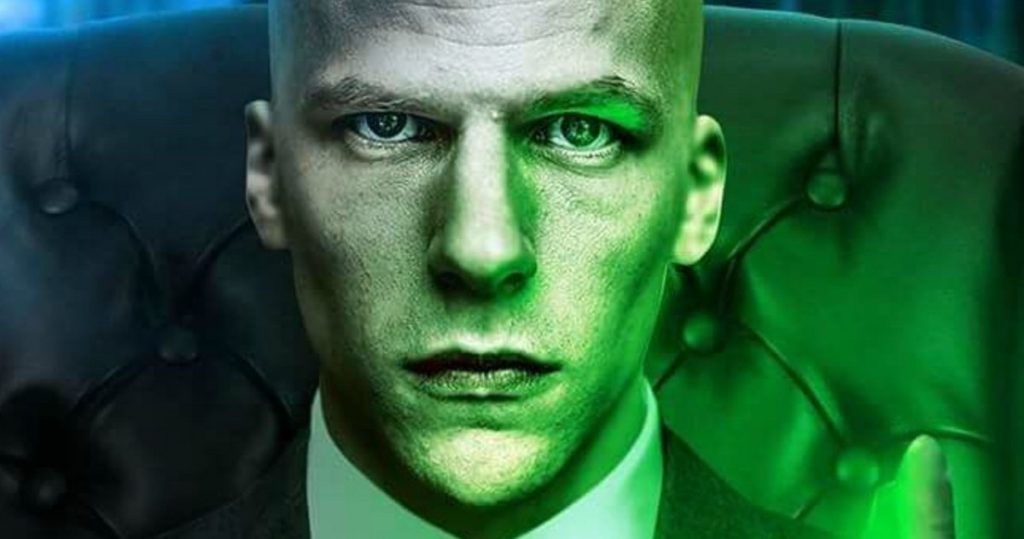 Fans and critics could agree on one thing that Eisenberg’s Lex Luthor was not at all what fans hoped the iconic villain will be portrayed like. It rather felt like a paradoxical version of Heath Ledger’s Joker. The actor usually performs his characters very well but this is not one of those. His mannerisms were not suitable for the character as he made the character too cynical and fans had to bear that for 3 whole hours. 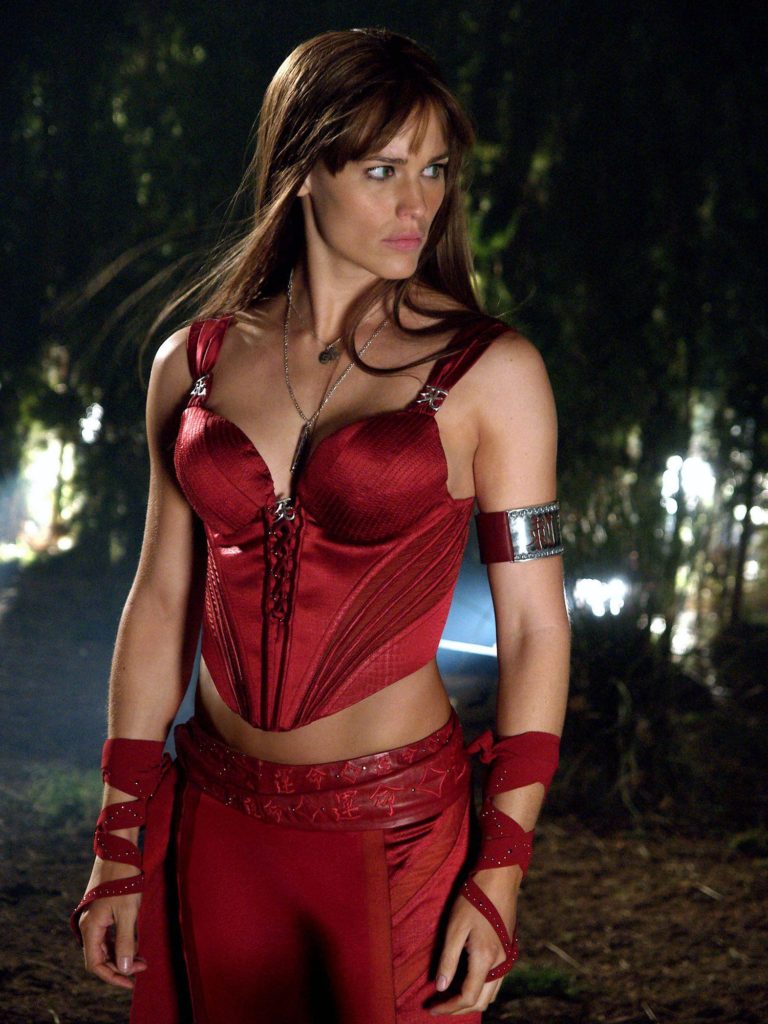 Well in the Daredevil movie, the load of criticism was a bit off the shoulders of Garner, but after that when she showed up in her own solo movie as Elektra, we all knew that Marvel has not learned anything from its mistakes with Daredevil as she really sucked in this role.

Well, everything about Joe Schumacher’s Batman and Robin was just so insanely wrong. One of those was Arnold as Mr. Freeze. Even though he was the best performance out of the rest of the cast, still he was just a bag full of ice puns in the movie. His performance made the character worse than a cartoon.

Iron Man 2 always felt like a time pass and a trailer for the Avengers movie. Speaking of passing time, so was being done by Mickey Rourke while he played Whiplash in Iron Man 2. It looked like the actor was just there for the money and wanted nothing to do with the character that he was playing. Rourke is usually a really good actor but what he did with this character, in particular, makes us happy that his character was killed off at the end of the movie. 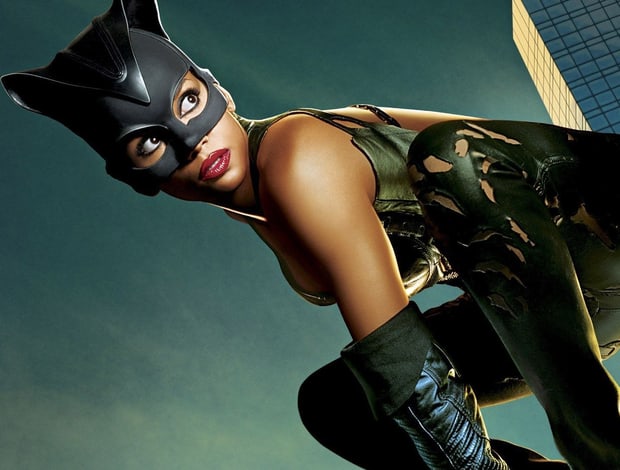 The Academy Award-winning actress won the Worst Actress Razzie award for her portrayal of Catwoman. It was so badly written and performed that the actress totally nailed her acceptance speech when she got the award. She was made to do some really weird stuff while portraying the character in a really weird movie.

Shaquille O’Neal as a superhero was itself a big joke for the fans. But the real joke was when they saw him play the role of ‘Steel’ in the 1997 superhero movie. Not only was his character written so bad, his performance was even worse and was totally hated by everyone. 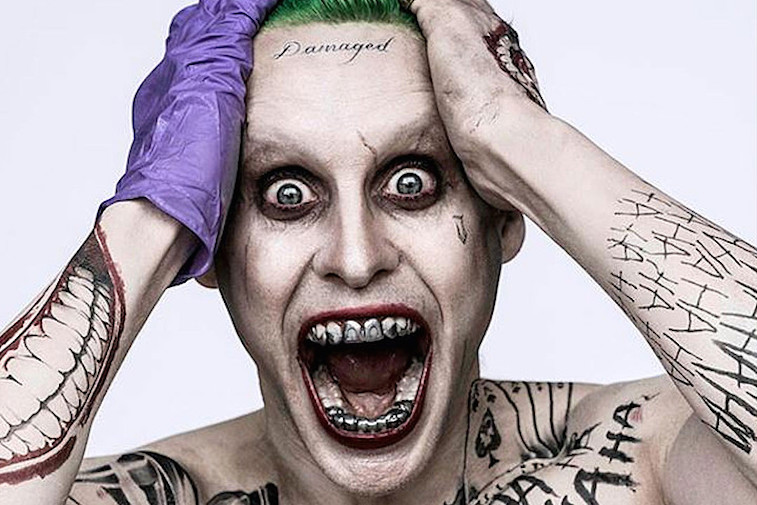 There were a lot of expectations with Jared Leto when he was cast as the Joker and with what everyone heard during the making of Suicide Squad, people always thought that he would even beat Ledger in playing the character with his method acting. But, when the movie came out and more than 70% of his scenes were taken out of the movie, what we got of him was a very weird version of Joker. Who knows, he might have done well with the character, but with what we saw, it did not kill us, it just hurt us, really, really, bad!

After Christopher Reeve had set the bar for playing Superman very high, Brandon Routh just buried the character into the ground for the next 8 years. The main reason for Superman Returns to be a box office flop was Brandon Routh’s portrayal of the iconic character along with the script being really bad obviously. 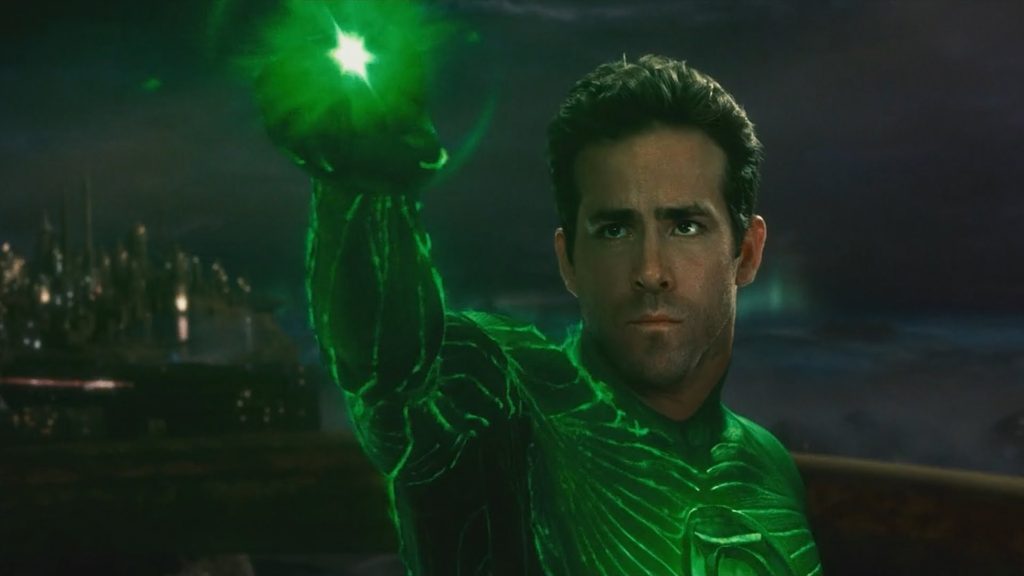 While the actor shines as Deadpool who is actually an extension of his own personality, he really sucked in DC’s Green Lantern. The actor complained about not being provided a script for an audition, so naturally, he was not able to judge the proper requirement of the character. 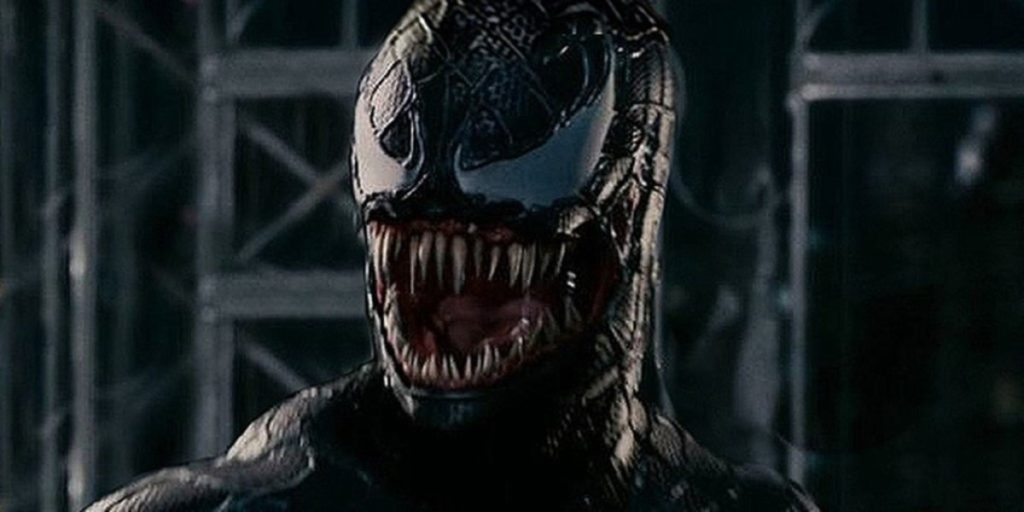 When fans got to know that Venom was going to be the main big bad for Sam Raimi’s third Spider-man movie, they were totally thrilled. But when the movie came out, they were really furious with what they got to witness. The movie turned out to be really bad and one of the main reasons for that was Topher Grace’s portrayal of the iconic Spider-Man Villain. Grace was more whiny than menacing and more annoying than scary, and this was enough to make the audiences not care about his character motivations at all.

Frankly, we could spend a whole list on the bad performances in Batman & Robin because Joe Schumacher had created a disaster, but right now the focus is on Uma Thurman as Poison Ivy. Her performance reeks of someone who has never read a single comic book in order to prepare for the role. It was just a nasty portrayal of the character.

Jim Carrey has a huge tendency to over-act his roles and this is what he did with the iconic Batman villain in Batman Forever. His portrayal did not seem like The Riddler, instead, the viewers thought that they had just witnessed a Gay-Joker taking on Batman. 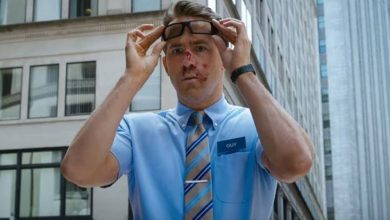 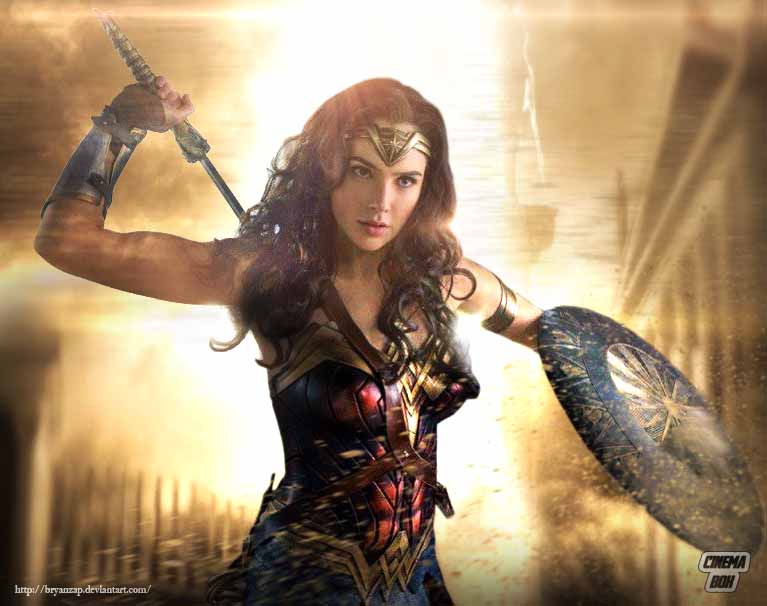 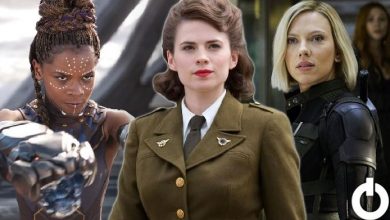 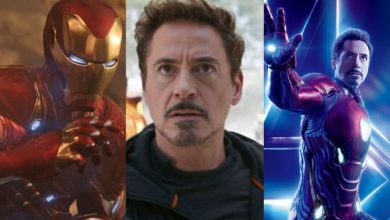