Game of Thrones Season 7 may have ended but we cannot stop talking about the season that proved to be most controversial till now. From plot holes to celebrity cameos GOT season 7 gave us a lot to talk about. We have to wait till 2019 for the next season so let us take a look back at season 7 and talk about some of the things you might have missed:

Game of Thrones Season 7 introduced us to a new character called Archmaester Marwyn played by the very talented British actor Jim Broadbent. Potterheads would remember him playing Prof. Slughorn in the Potter series. There was a scene where the archmaestor tells Samwell about the restricted section of the citadel and it brought back our memories of the conversation Slughorn had with a young Tom Riddle. It was a moment all fans would cherish and shows how GOT knows how to have fun with fandoms. 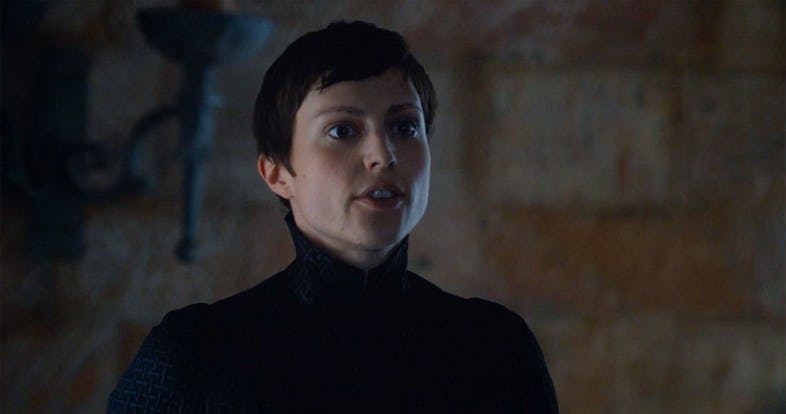 Secondary characters usually die easily on the show but there is one character who has survived 7 seasons. Bernadette is Cersei’s trusted handmaiden who is still alive and growing strong. She has appeared multiple times through the seasons and appeared in Game of Thrones Season 7 with a pixie cut and wardrobe just like her queen. This was a curious move as nothing happens without reason on this show.

The Bag of Faces: 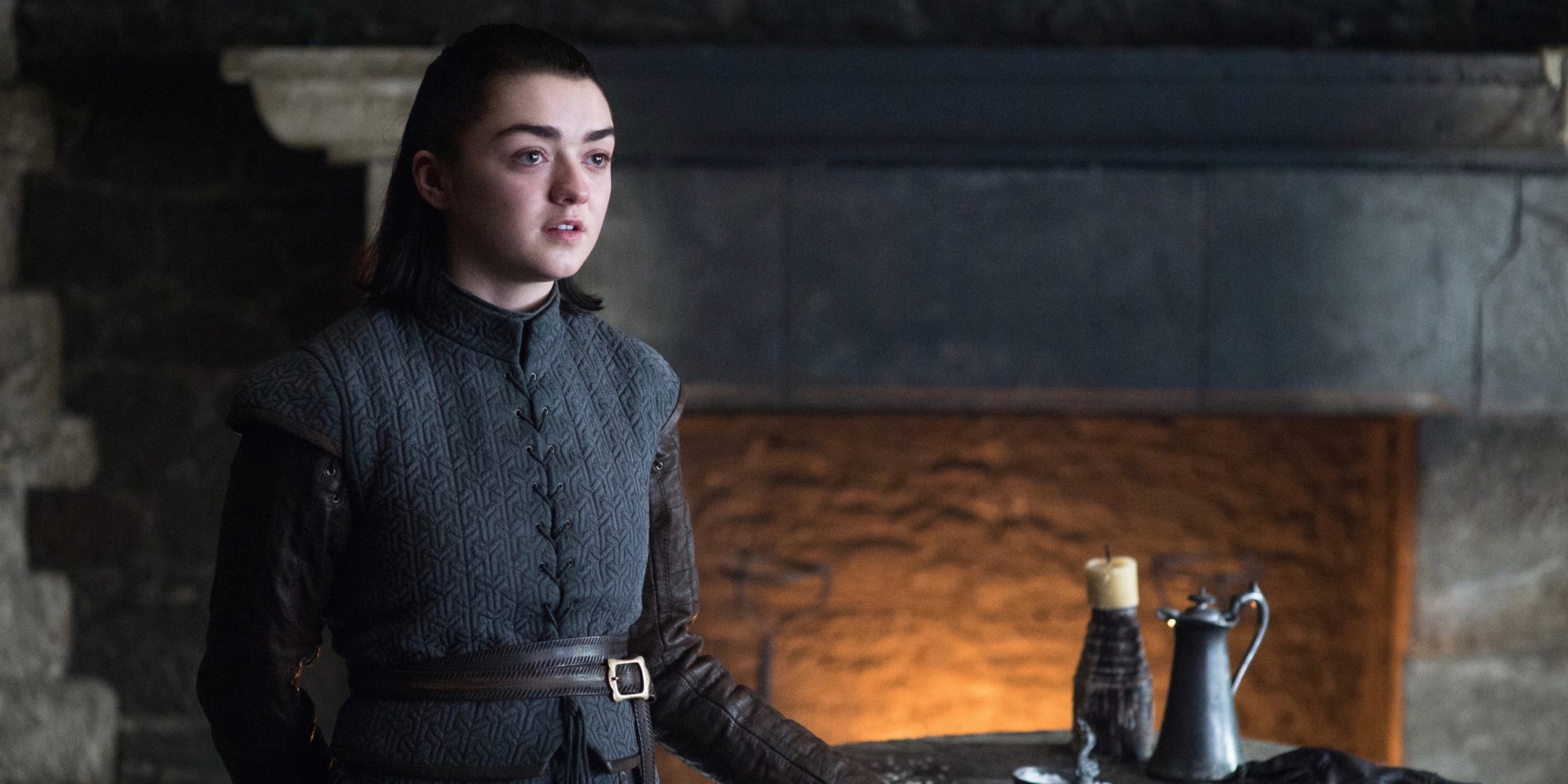 When Arya went full creepy on her sister while laying the trap for Little Finger we saw her bag of faces. Sansa searches Arya’s bag and takes out Walder Frey’s face. This could be a clue as we are sure that Arya’s faceless skills will be used again in the last season. The question is who she will use them on and which face will she wear? 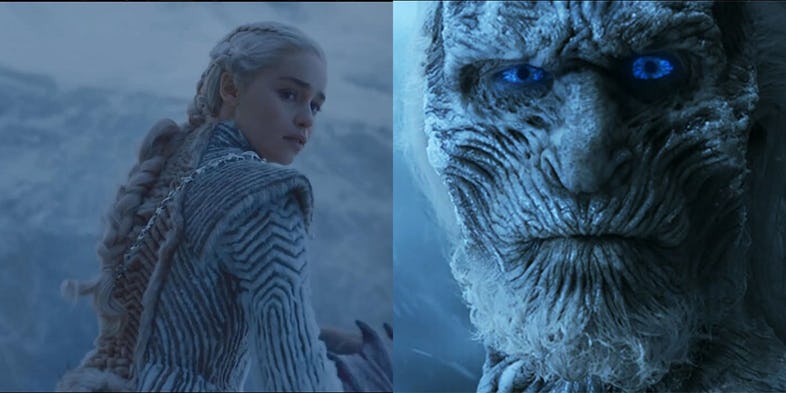 We all saw Dany go full glam when she entered the north for the first time with a white fur coat ensemble. The outfit was different than what Dany usually wears and we couldn’t help but notice a hidden message in it. The fur coat looks too much like the skin of the white walkers and this cannot be a coincidence. Dany wearing a coat that looks like it is made from the skin of the white walkers…a hidden message? 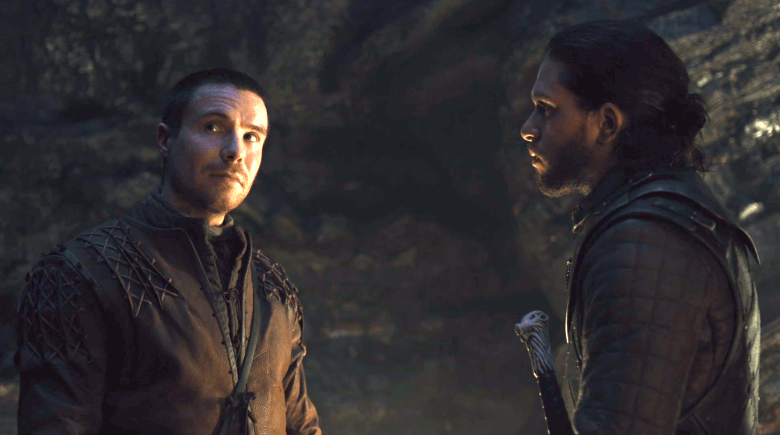 The forgotten bastard returned to the show this season in full action wielding a hammer just like his father. Gendry knows he is the son of Robert and even befriended Jon saying both their fathers were friends but neither he nor Jon knows that Jon is actually Rhaegar’s son. Robert killed Rhaegar and vowed to kill all Targaryens. If Gendry tries to fulfill the oath of his father he will have to kill Jon and history will repeat itself.

Jon and Ned’s dislike for Litterfinger: 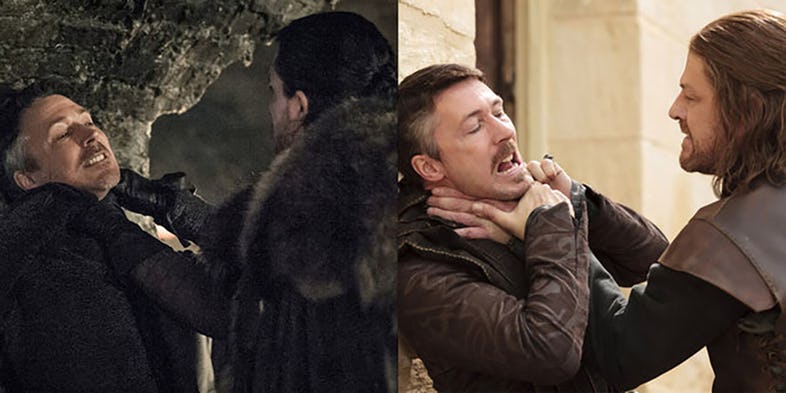 In this season, we saw Littlefinger hit the dust as the Stark siblings united against him. Earlier in the season, there was a scene when Baelish tries to interact with Jon and does not get the same enthusiasm back. Jon goes straight for his throat and warns him not to touch Sansa. This scene brought back memories of Ned Stark who once behaved in a similar way with Baelsih. Both Ned and Jon disliked Littlefinger and it just shows how much Jon has taken after his uncle. 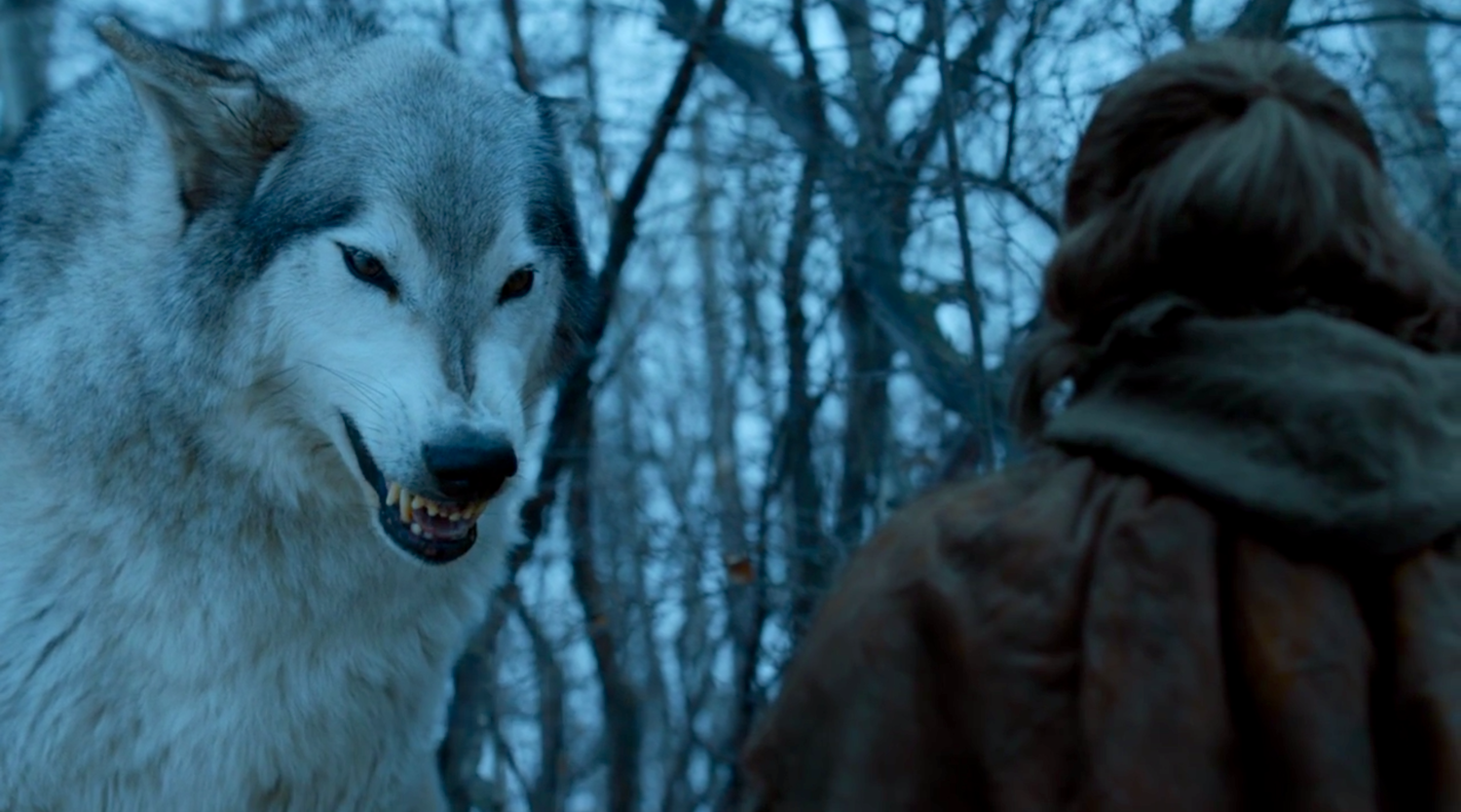 This season was made better with all the reunions and one of the most anticipated was Arya and Nymeria. After being separated for years when Arya meets Nymeria and asks her to follow her, Nymeria doesn’t oblige as she is not the same anymore. Nymeria is now the leader of a wolf pack and is not a domesticated pet anymore. She and her wolf pack might have a bigger role to play in the future…*fingers crossed* 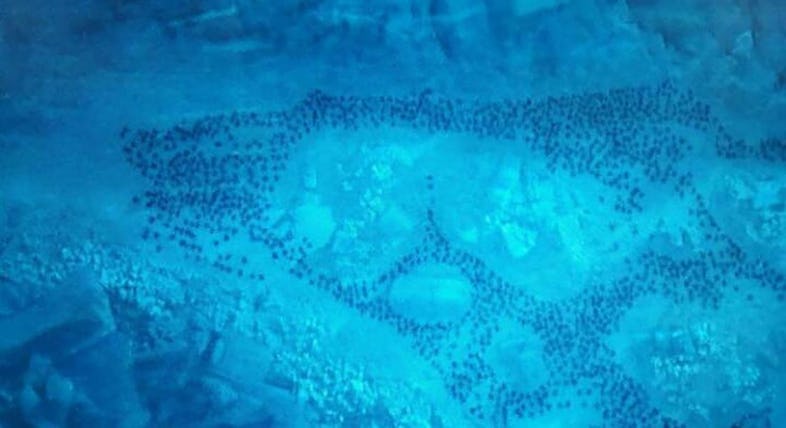 At the end of the season, we saw the army of the dead marching inside Westeros after the wall was destroyed by Viserion the wight dragon. The wights marched into Westeros and many people noticed the shape that formed when the army was marching inside. The shape of a wolf was visible in the ranks of the dead and this has us worried. Is this a message for the Starks? Seeing that the Starks are in Winterfell right now this could prove dangerous. 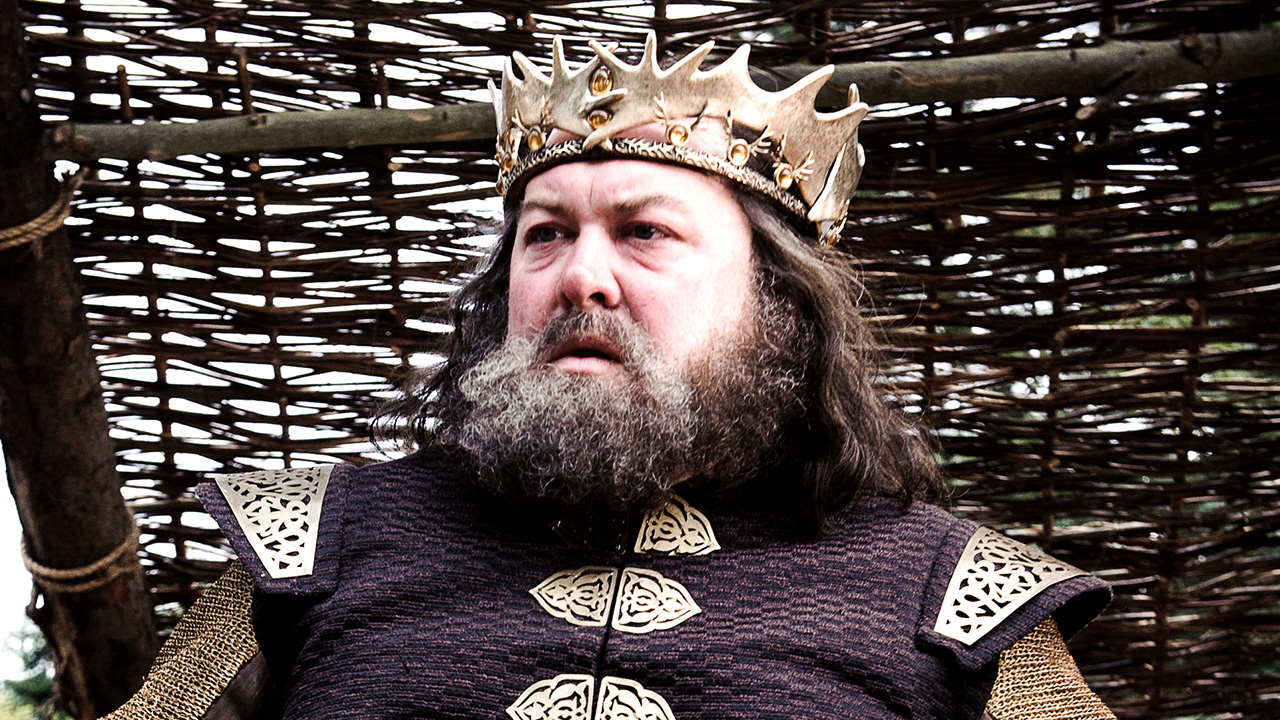 Robert Baratheon died in the very first season but his presence was strong in this season. Robert had foreshadowed a lot of things before he died and they came true finally. Robert once said that “only a fool would meet the Dothraki in an open field”. In the episode ‘Spoils of War,’ we saw the same thing happen with Jaime as the Lannister army was met with an unpleasant surprise by the Dothrakis.

In a scene, Jon led Dany to a cave to show her some ancient drawings apparently drawn by the children of the forest. The drawings showed many circular patterns that seemed too familiar. The patterns had featured on the show before twice. Remember the dismembered array of men and horses that the White Walkers have been leaving dotted around north of the wall? The patterns are similar and have some hidden meaning behind them. we know that the children of the forest made the white walkers so maybe there are some hints as to how they can be destroyed in these ancient patterns.