Hollywood is full of adorable, gorgeous and extremely talented celebrities. Fascinated by their on-screen presence we can’t get enough of them and just want to know what actually goes inside their lives. With the advent of social media platforms like Instagram it is now easy to catch private moments of celebrity world whether it is about getting a new car, house, a new role in a movie, buying a new pet and whatever that goes in their lives. With all of that, they have turned this social media platform into a huge multi-million dollar empire. So here let us bring you ten celebrities who earn big bucks for posting on Instagram.

Selena Gomez is one of the popular singers in the world. About 102 million people follow her on Instagram. One of her posts where she is drinking a Coca-Cola bottle with a tagline, “You’re the spark”, got 5.8 million likes with a quarter of million followers commented on it. It was one of the most trending posts on the platform.

“It comes in a moment when I capture something happening, and I go, ‘Oh, that would be great for Instagram. I should post it,” she said in an interview.

She is one of the successful Instagram celebrities who is known for her fashion sense. Rihanna’s  musical marketing agreement with Samsung cost whopping $25 million dollars. Are you crazy? It took six to seven to months to set the deal. For other fashion posts, she charges around $500,000 for every single post. 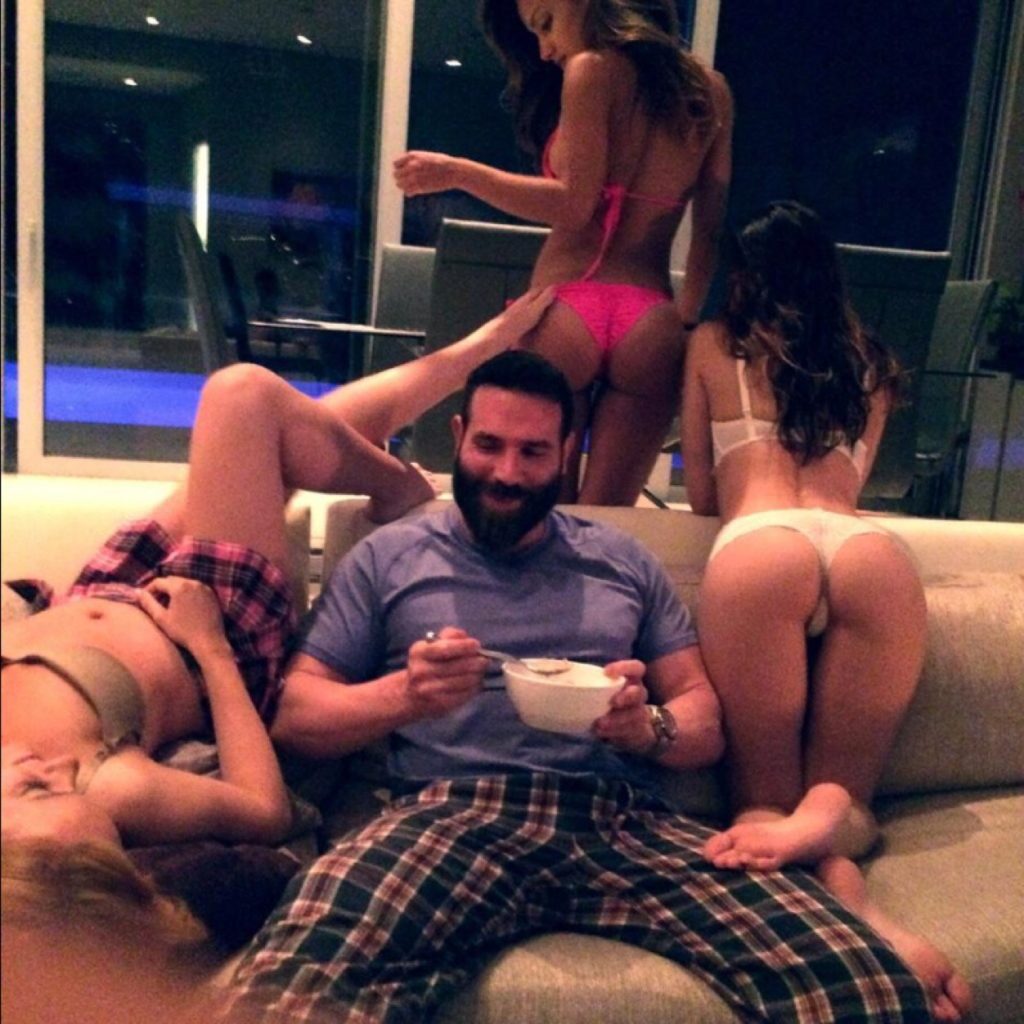 Dan Bilzerian is a famous businessman and poker player who is known for her lavish lifestyle and travel posts. The ladies around the world love his multibillionaire-playboy life. He is always surrounded by gorgeous woman. For endorsing any brand, he charges $250,000 for every single post on the platform. 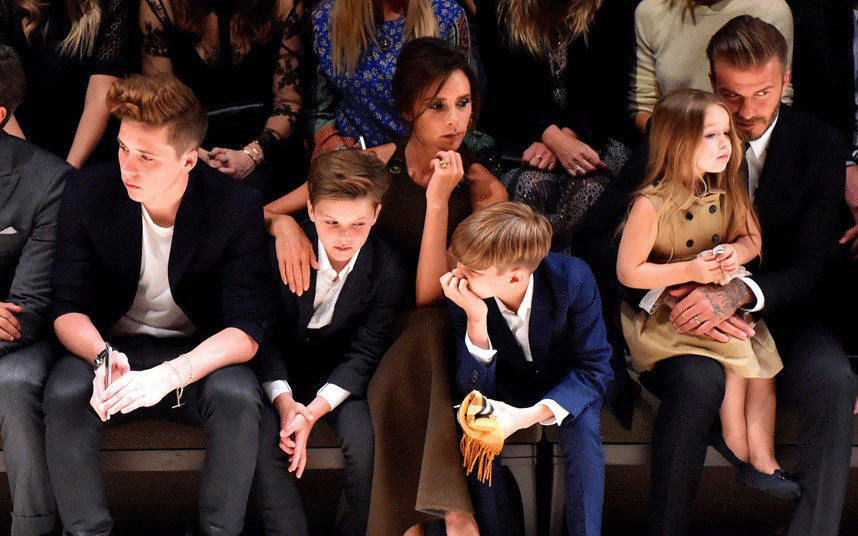 David Beckham is known to be one of the successful soccer players of all time, but now a former member. He is a brand and it has grown stronger than ever before since he quit the world of soccer. Combine everything, his worth is estimated around $771 million, that is more than the worth of Queen of England. The Beckhams charge up to $200,000 for every single post on Instagram.

The face of Wanderer and Victoria’s Secret, the Australian supermodel, Miranda Kerr is one of the trendiest Instagram celebrities nowadays. Even before marrying the founder of Snapchat, Evan Spiegel, Miranda Kerr has always been healthy financially. She charges $250,000 for every Instagram post. 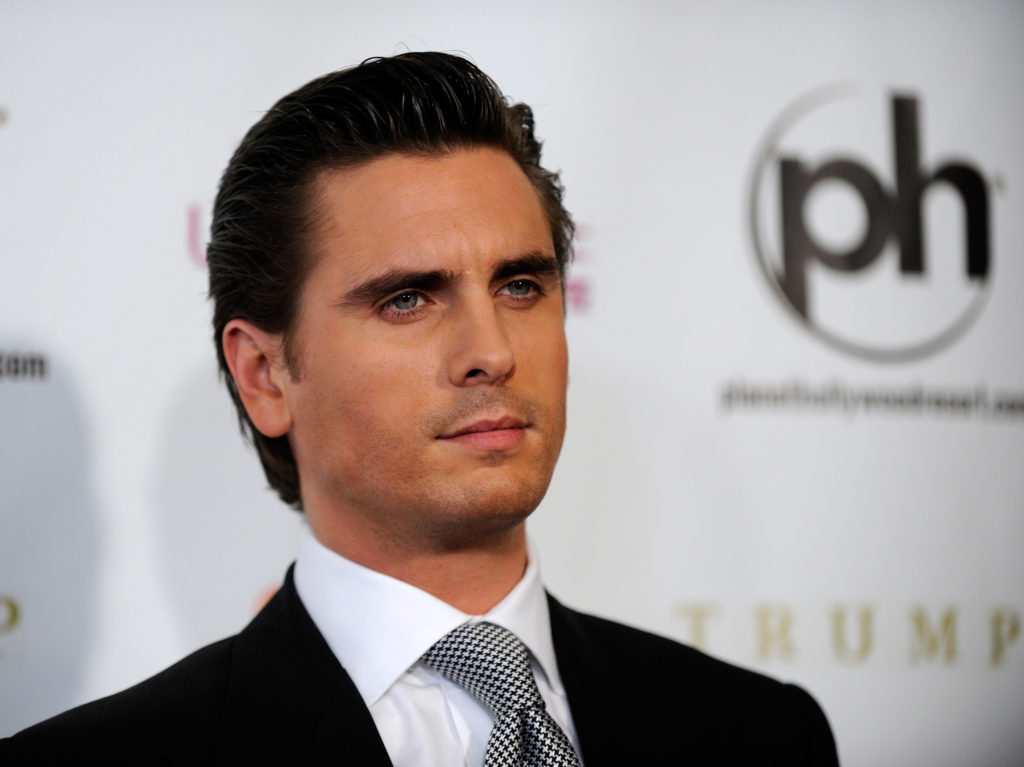 We can say Scott Disick is actually living his life. He does one of the simpler jobs in the world by checking at luxury nightclubs, buying new stuff and posting pictures of them to Instagram. You would be astonished to know that he gets $15,000 per post. One of his post reads, “Here you go, at 4 am write this below: ‘Keeping up with the summer workout routine with my protein shake!’”

Talking about social media personalities, it is impossible not to include The Kardashians in the list. What should be said about Kim, Kourtney, Khloe, Kendall, Kylie, and Kris? They totally slay every time they post something on Instagram about the brands they are wearing, new shows, clothes and everything they. Undoubtedly, brands have to all their packets as they endorse them. For every single post, they ask from $250,000 to $1 million. This is insanely huge for an Instagram post.

Kevin Hart is one of the funniest persons on this planet. He lives a lavish life considering he only earns most of his income from his stand up comedy shows. He is one of the A-listers and has done movies like Central Intelligence and Jumanji 2. In a personal message to his fans, he said: “Knowing your self-worth is extremely important people. I worked very hard to get where I am today. I look at myself as a brand and because of that, I will never allow myself to be taking advantage of. I refuse to be broken people…with that being said it’s now time for me to get back to building this empire that I’ve always dreamed of!”

Anna Kendrick is one of the funniest celebrities on Instagram, who is known for her witty and hilarious posts. She has over 9.3 million followers, and one of her productive pastimes is garnering money from Instagram posts. She charges $100,000  for every post on Instagram. 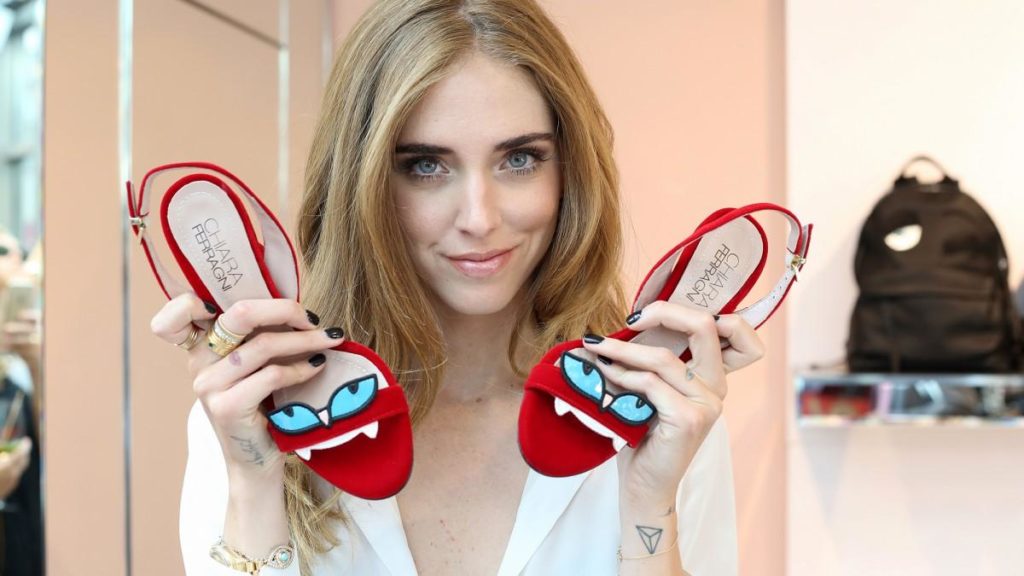 This is the second lowest entry in our list. With over 7 million followers on Instagram, Chiara Ferragni began her social media journey from her blog ‘The Blonde Salad’, when she was a law student.

“When I started I was doing it because I love sharing my photos. But that was about it. My intention was to create something that people loved to look at, and they could find inspiration from, and that was it,” she said in an interview.

“My secret has always been to be true to myself. I’ve never tried too hard,” she added.

Don’t Miss: 10 Celebs Who Were Gay But Now Are Straight 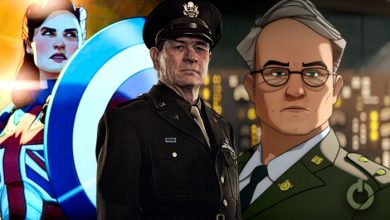 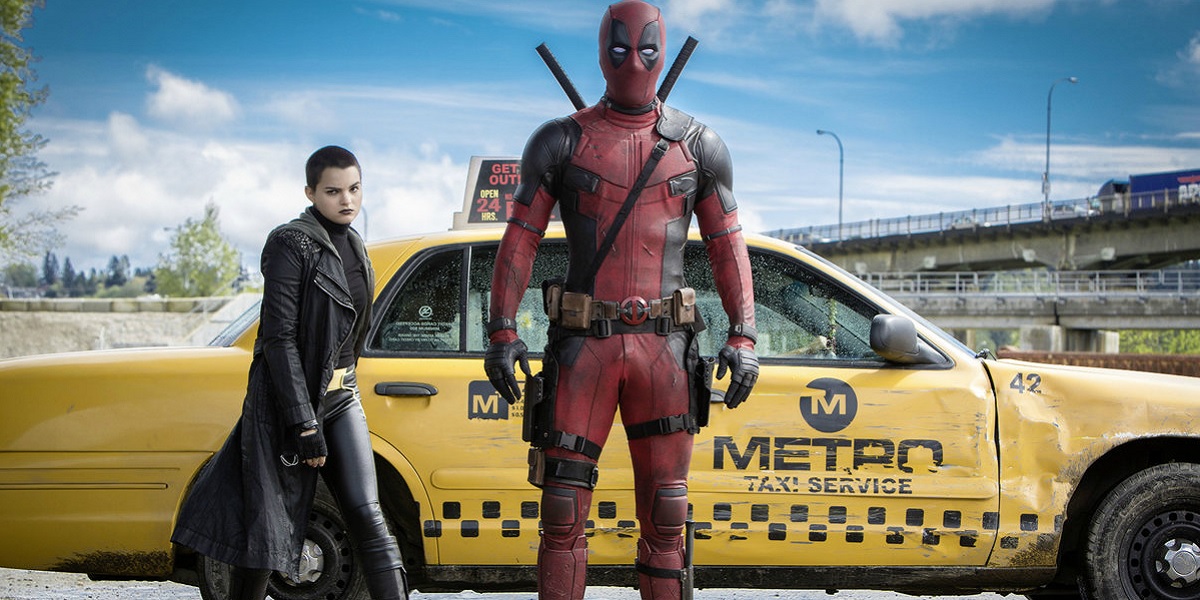