It is true that our deeds have a great impact on our lives and sometimes we have to suffer through serious consequences. For celebrities, the consequences can be more drastic and can put them in much more trouble and even end careers. There are many celebrities who have done things that ruined their careers forever and sabotaged their lives. 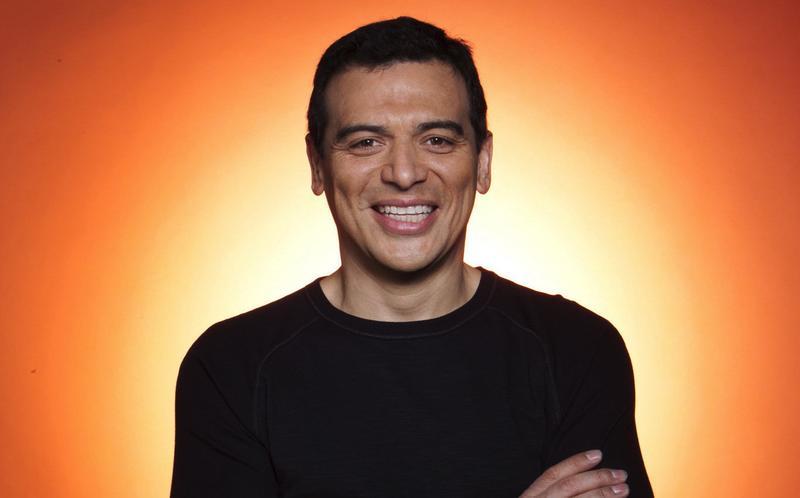 Carlos Mencia was a celebrated comedian but his career was finished due to the claims of plagiarism. It was claimed by Joe Rogan as to how much of Mencia’s routine was actually plagiarized. Plagiarism is a huge crime in the creative field as it is the stealing of original content of another individual and their efforts. 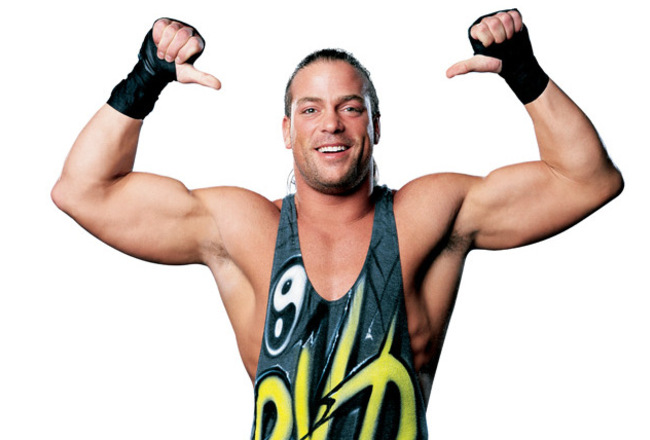 As a wrestler, Rob got a lot of fame and success until the day he was arrested for having 18 grams of marijuana and 5 Vicodin. Rob Van Dam had a long-history with enjoying cannabis, but this news did not go over well with the WWE.

Gary Glitter was a famous musician and his  music had sold over 20 million records and there were plenty of things for the public to love about him. But things took an immediate turn when in 1997 it was revealed that Glitter had a long history of sexually abusing minors. The horrific truth ended his career and he went to jail several times. 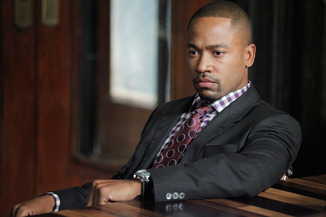 ‘Scandal’ is one of the most critically successful shows on TV but there was a scandal in one of the cast member’s life too. Columbus Short was charged with domestic violence when he held a knife to his wife’s throat. “I was doing cocaine and drinking a lot, and trying to balance a 16-hour work schedule a day, and a family, and I just lost myself back then,” admitted Short. 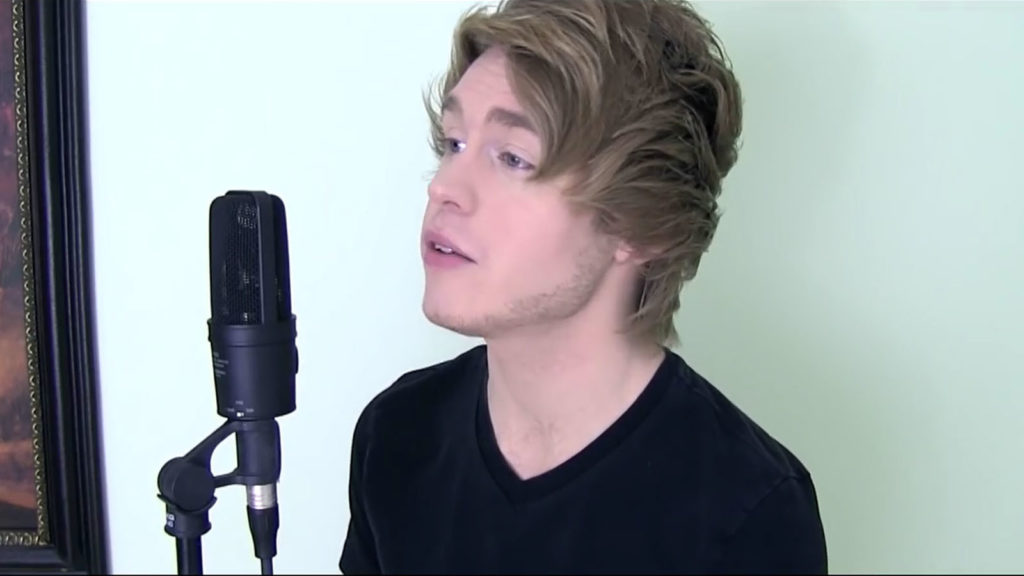 Austin had a good career on YouTube where he showed off his singing talents on his channel. But you will be shocked to know how he misused his fame and asked his underage fans to send him explicit stuff. Jones could have had a good career but it all ended when his reputation was completely tarnished by his horrible deeds. 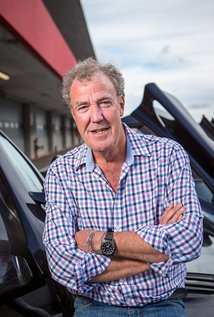 Temper can be vicious as we can’t think straight when we are angry and this always has huge consequences. So was the case with Jeremy Clarkson who lost his temper and his job with the blow of one punch. He got into an argument and then became violent leading the BBC to fire him. 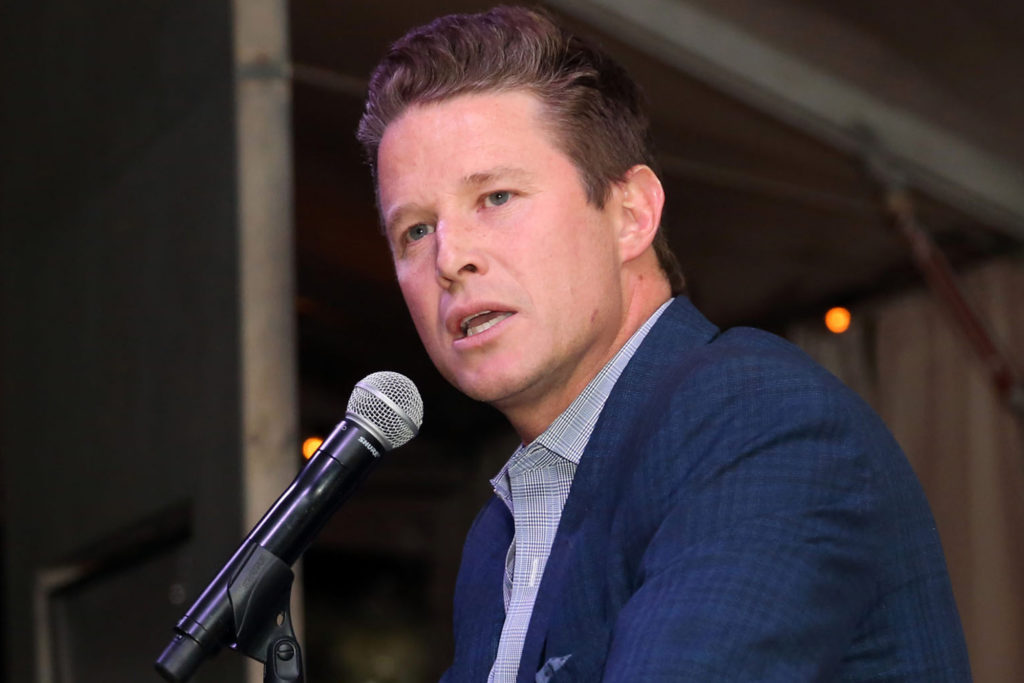 Billy Bush was a big TV and Radio personality but he made a very wrong choice of words and company in 2005. A tape was released of him talking to Donald Trump in which both of them used disgusting language for women and it quickly became a huge controversy and ended Billy’s career whereas Donald Trump went on to become the 45th President of USA. 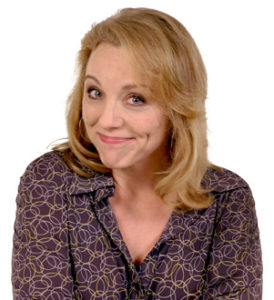 ‘Grace Under Fire’ was a popular show and had the potential to become the biggest show in the 90s. The lead actress, however, had a drug addiction and was fired from the show. The series was given the axe after 5 seasons and in the process, the lead actress Brett Butler‘s career came tumbling down.

“All in one day, like a bad country song, my husband left me, I got fired, and he even gave my dog to my sister. And I knew for sure it was all over [when] I went to the lot to get my stuff and armed guards escorted me,” said Butler when talking about the day she was fired. 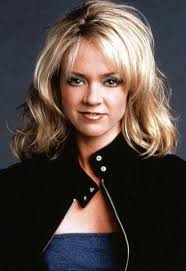 The actress was replaced on the ‘70s show’ due to her drinking problem after season 5. Kelly admitted in a past interview about the issue:

“I had lost a baby. As a result of that, I lost it. I lost everything and I was abusing alcohol. I was guilty of a drinking problem. And I ran.” 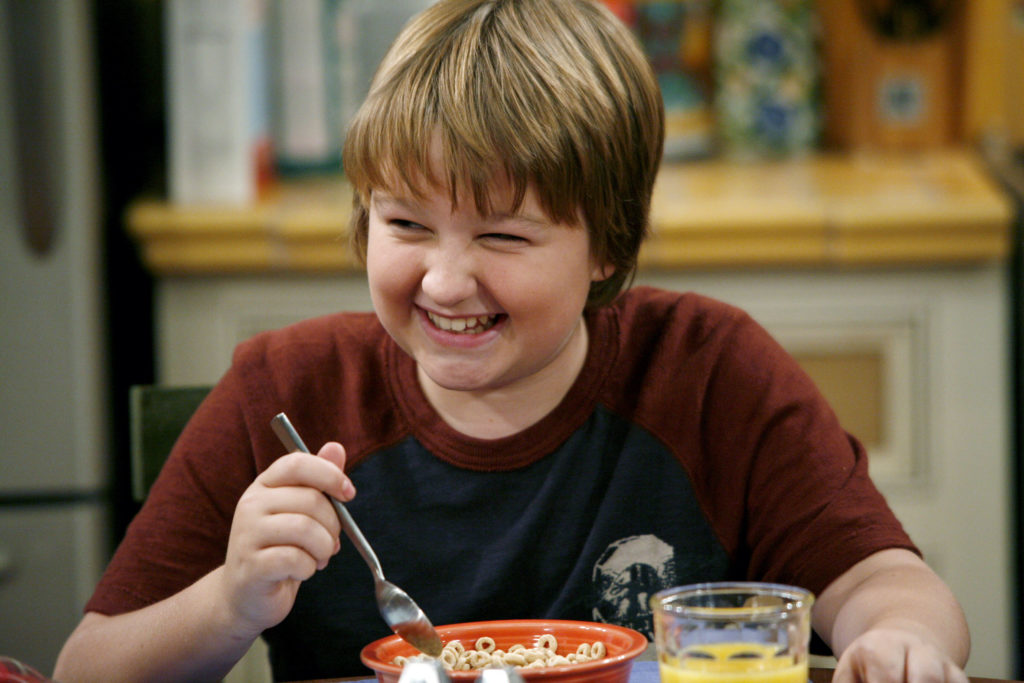 We all know him as Jake from ‘Two and a half men’ and have witnessed him growing up on the show. However, his view of the show changed as he grew up and he ended up saying this: