When we talk about Iron Man, we picture Robert Downey Jr all dressed up in the ripped red muscular suit. Now it is being rumored that he might have to leave his suit in upcoming years. The idea of incorporating Avengers’ division in Captain America: Civil War indeed rocked the Marvel Cinematic Universe. If Downey Jr. drops the role of Tony Stark, the Iron Man franchise would definitely not be the same. Or maybe worse.

Iron Man’s red armor is something most of us dream to put on. Now here is the thing. As MCU prepares for its next projects now what kind of iron armor Tony Stark would be wearing. So here is a list of Iron Man suits that he could be wearing in the next MCU projects. 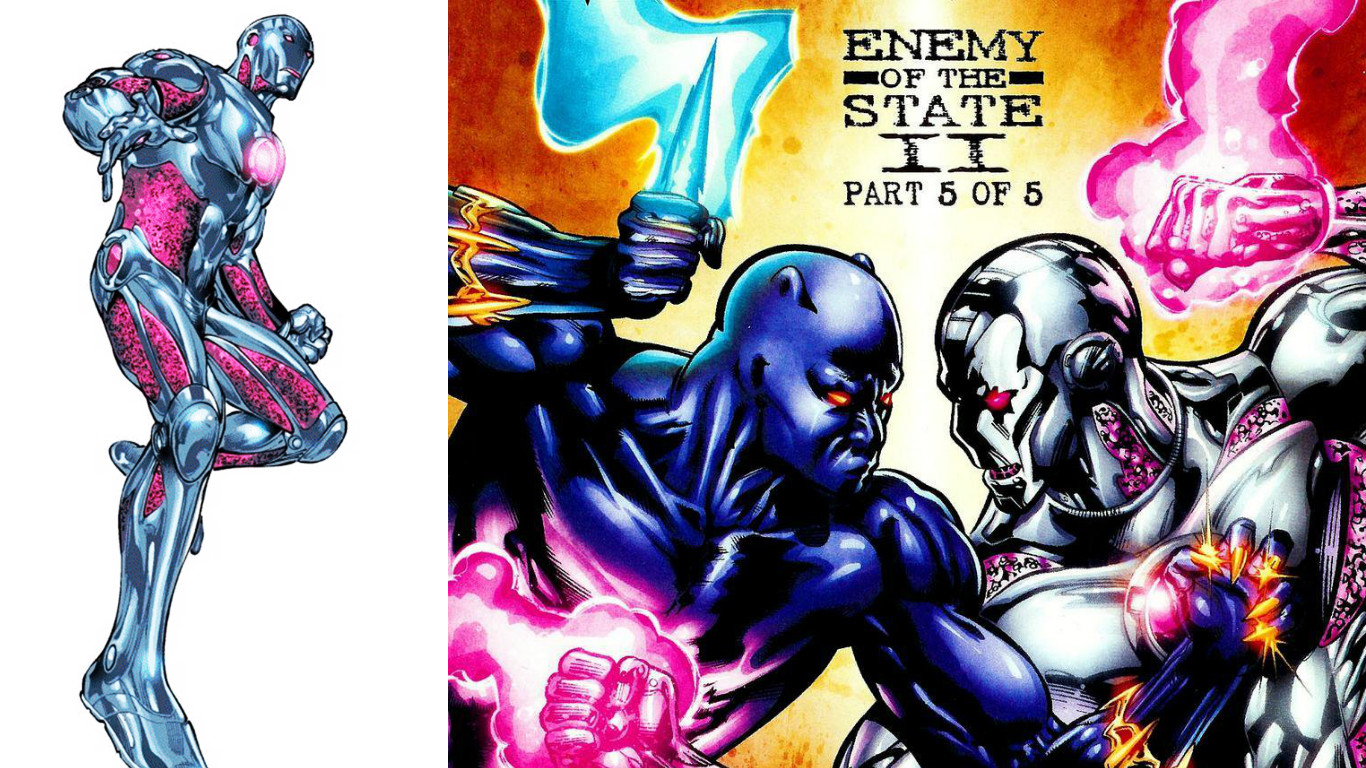 Model 21 Stealth Armor, also dubbed as the Plastic Ghost Armor, was the non-metallic and polymer-based suit. To achieve near perfect cloaking, it had a holographic screen-based covering and optical fibers, also having a noise reduction system enabled Tony Stark to hush wearing that suit.

Due to the delicate material of the suit, it could not able to resist attack from corrosive materials, breaking the cloaking ability. Well, this suit was made to fight T’Challa/Black Panther, so cross your finger peeps, we could see it coming. 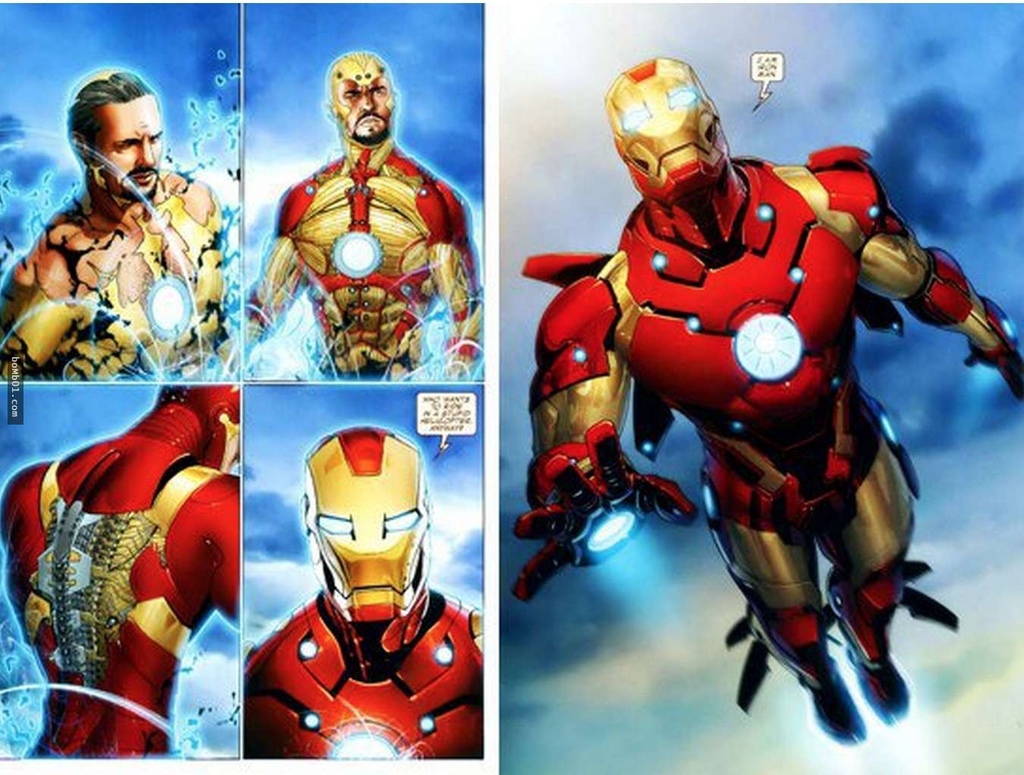 Well, this suit was introduced in a 2005 graphic novel with the same man. Well, in order to upgrade himself and save his life, Tony dosed himself with Extremis serum. It had a summoning technology to automatically assemble around Tony’s body; just like the bracelet, he uses in The Avengers.

He later went to build a nanotech suit that he was able to stow within his own body. Oh, that is kind of deep. The nano-bots of the suit were compressed and stored Stark’s  bones, which curled around him during the fight. 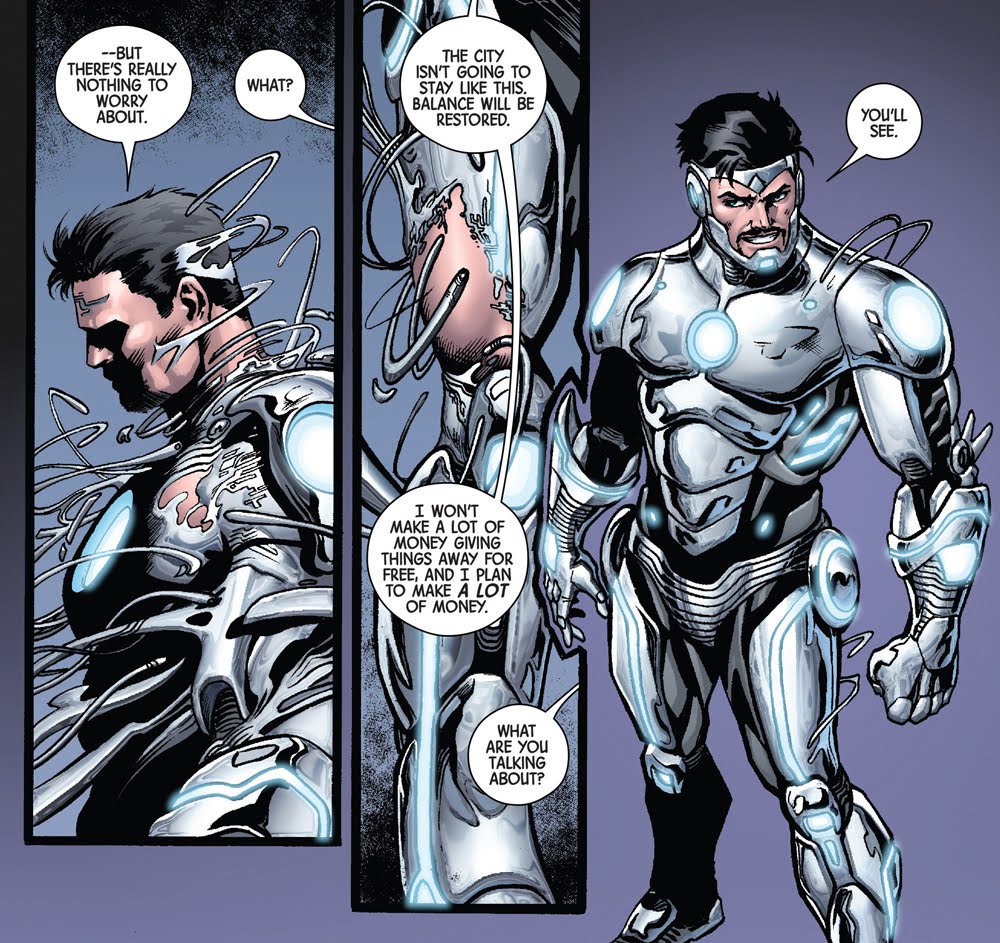 With Superior Iron Man #1 kicked off, Tony Stark came up with this suit which looks pretty badass, made of fully liquid smart-metal, which hardens instantly on the connection. Rather than relying on the tech element to bond the process, he extracted it from a symbiote.

And Tony Stark controlled the suit psionically via his thoughts, linking similar to the Mark XLII of Iron Man 3.

What do you think about these suits? Which according to you would look better on Tony Stark?  Sound off down here. 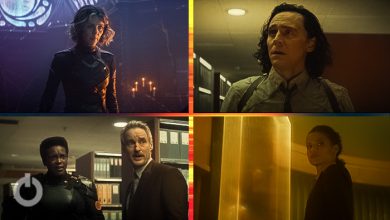