Spider-man Homecoming is kicking well in theaters and there are talks that Holland s the best Spider-Man ever, but still many fans would disagree. Sam Raimi’s Peter still is a classic and so is his flick Spider-Man 2, which is any day better than Homecoming. Here are 7 reasons why: 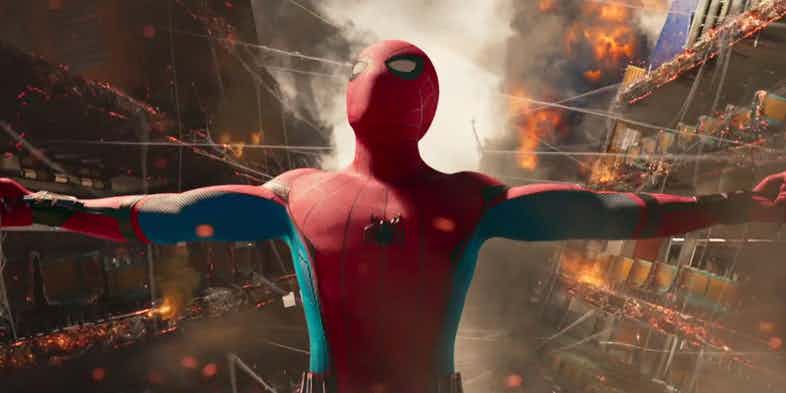 Sure Homecoming had all the gadgets, the high-tech suit and everything that Spidey could have wanted *Apart from uncle Ben* but what it lacked was the emotional side. Raimi’s Spider-Man could very well resonate his emotional state to the audiences.

When we talk about Homecoming, honestly there was not much action in the film, neither did the climactic battle look like anything we’d expect from the MCU, whereas the Train Scene from Spider-Man 2 is undoubtedly the best action scene of the entire cinematic industry in which Spider-Man has appeared. 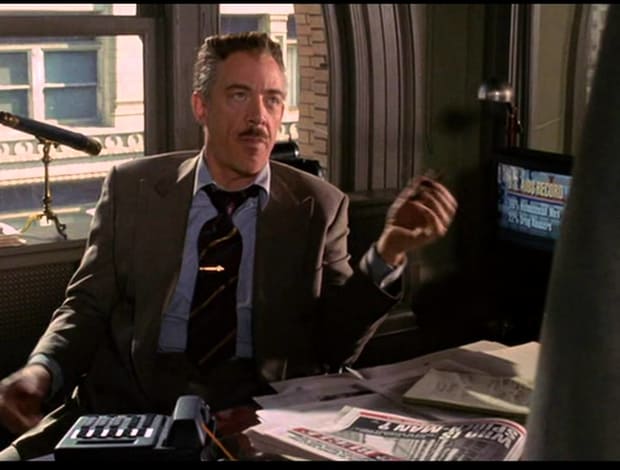 Yeah sure Pete’s a college kid in Homecoming, so he does not need to work for J.J.J. but still, it would have been great if we had someone shouting “You Wall crawling menace” in every thirty minutes.

We all know what kind of a character Pete is, when we go to Spider-Man 2 Peter there looks more believable and has some hardships in his life that make the character more compelling.

The romance and yeah, the friend zoned Peter was very much likable from the Raimi flick. Not just that, he revealing his identity to his eternal love while protecting her too was a defining moment. Whereas here, Pete has a crush. That’s it. 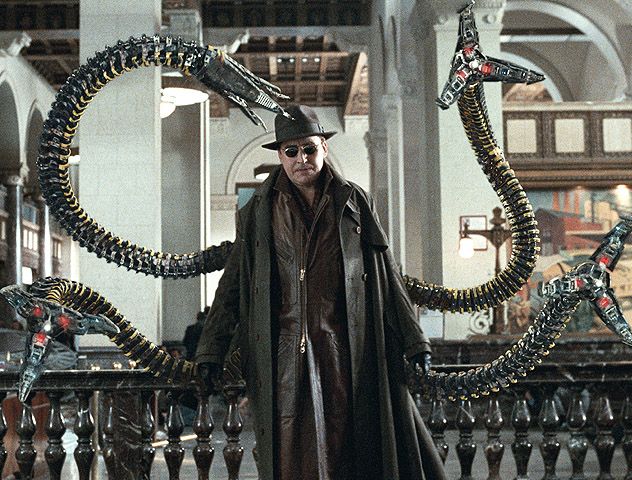 Undoubtedly Michel Keaton as the Vulture was a really good and compelling actor, but be it the screen time or the limited depth given to his character he has as of now nowhere even been close to Alfred Molina’s Doctor Octopus. Someone who fell from grace and in his last moments tried to once again be the man that he once was. Be it the remorse he feels or the complexity of him being controlled by his tentacles and in the end, he overpowered them, all made up. 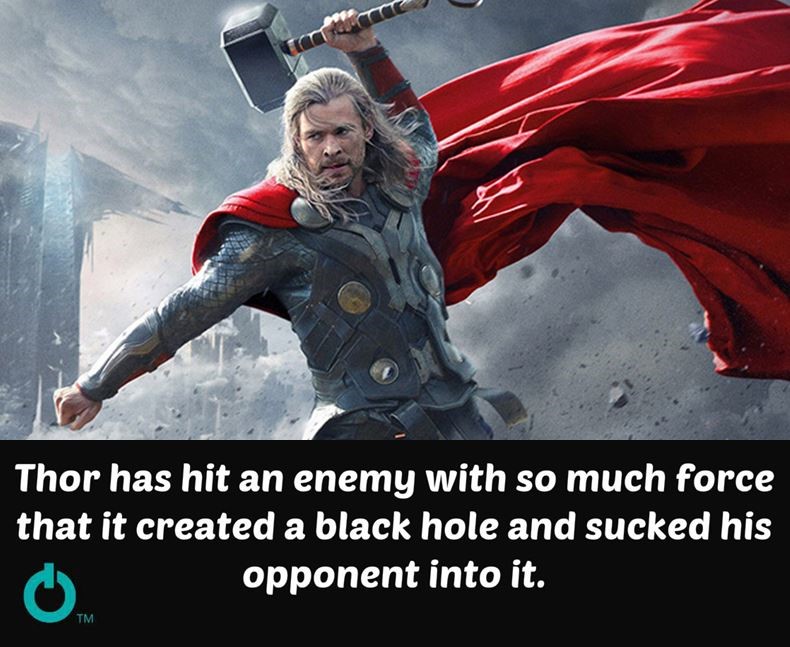 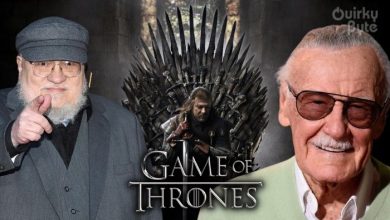 How Game Of Thrones Was Influenced By Stan Lee 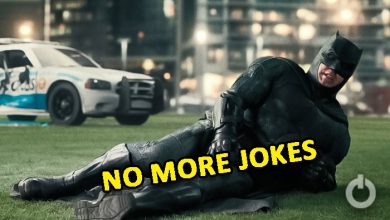 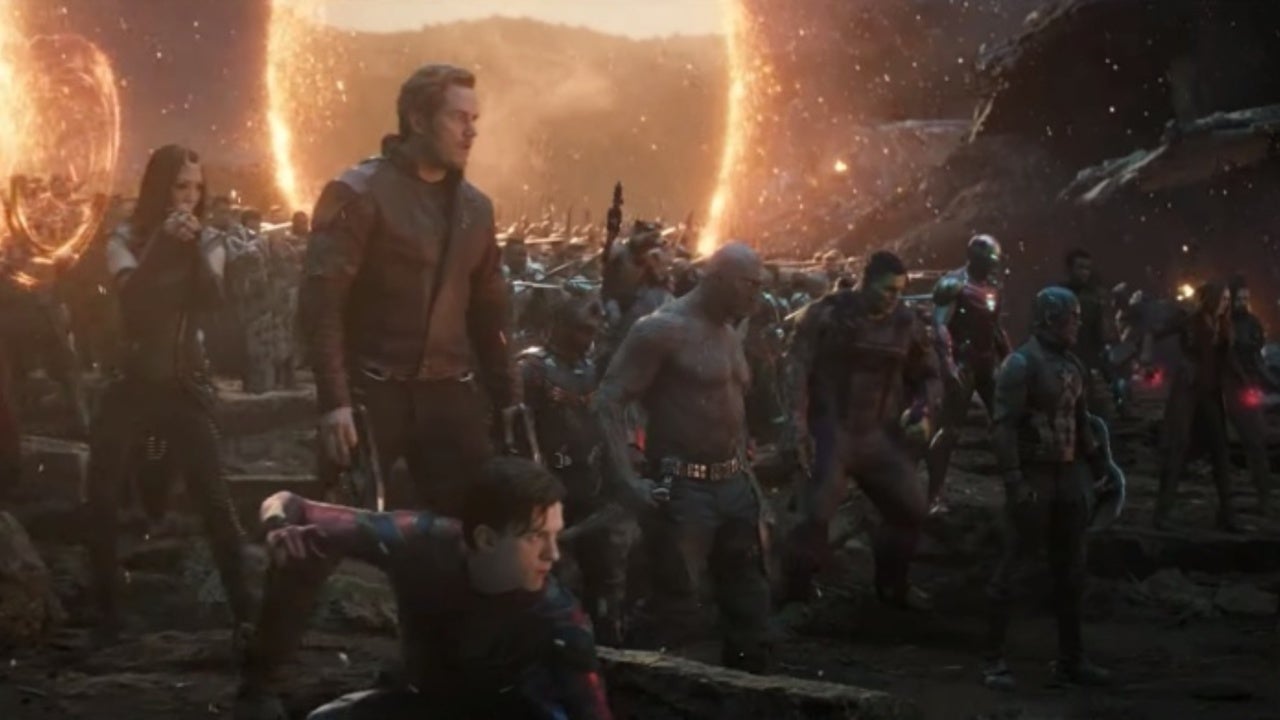 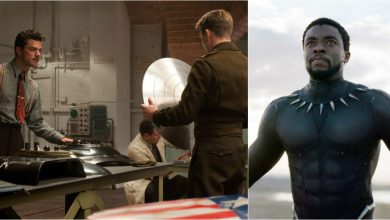