Marvel’s Inhumans is what people are really excited for since it was announced to be a TV series. It was going to be a movie earlier but Marvel actually made it into a show giving it more story telling potential. Here are the reasons why it will be amazing.

Lockjaw is a mutated huge dog and the member of the royal family. The show seems to have nailed the dog’s appearance and mannerisms according to the looks of the trailer. 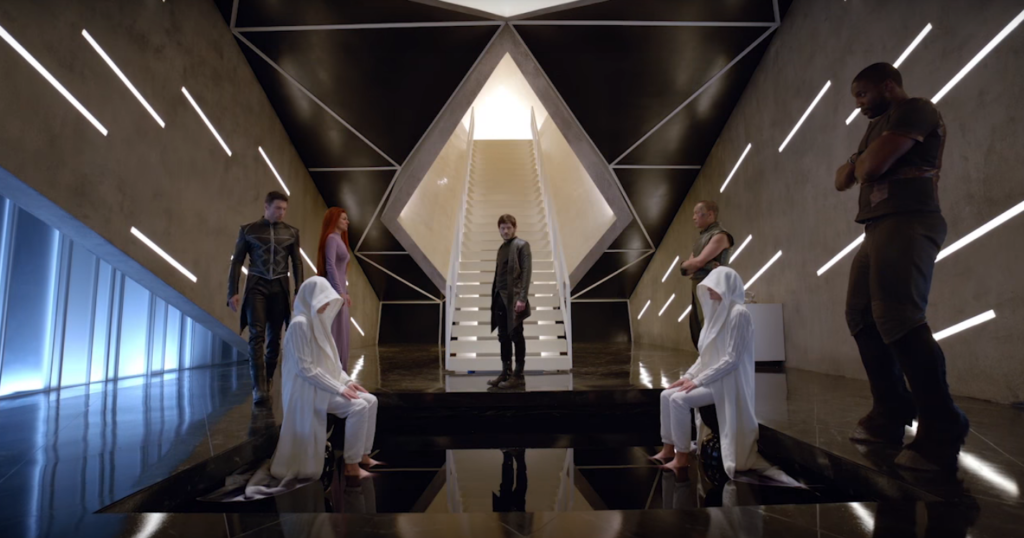 The casting for the show is actually pretty amazing. Bringing in Iwan Rheon was the biggest move and his performance would actually carry more than half of the show just like he did on Game of Thrones. Along with him, Black Bolt and Medusa look great too.

Connection with Agents of S.H.I.E.L.D 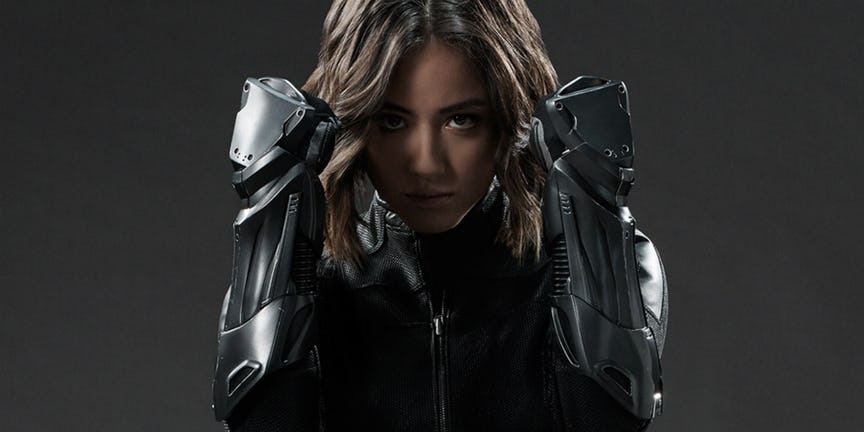 Since the inhumans have been heavily featured on Agents of S.H.I.E.L.D for the last 3 seasons, it would have been idiotic not to feature connections with the show on Inhumans. This connection provides a plus point. 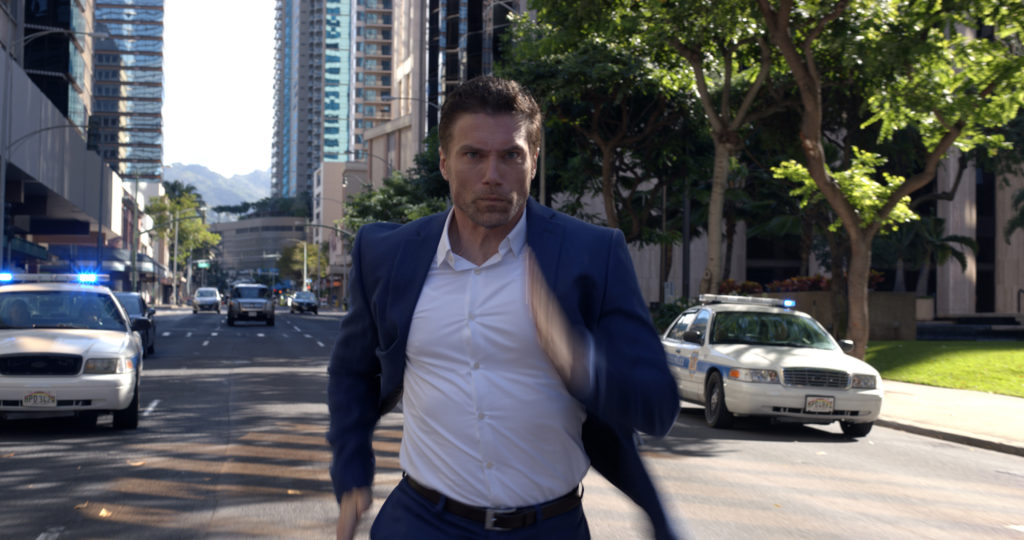 The show is heavily linked with earth which makes it’s connection to the MCU more relatable and they might even possibly feature in the Infinity War having connections with Earth.

The overall alien vibe of the show may be lacking but fans can be happy that we got Gorgon and Triton which are two big Iconic characters of the Inhumans saga. 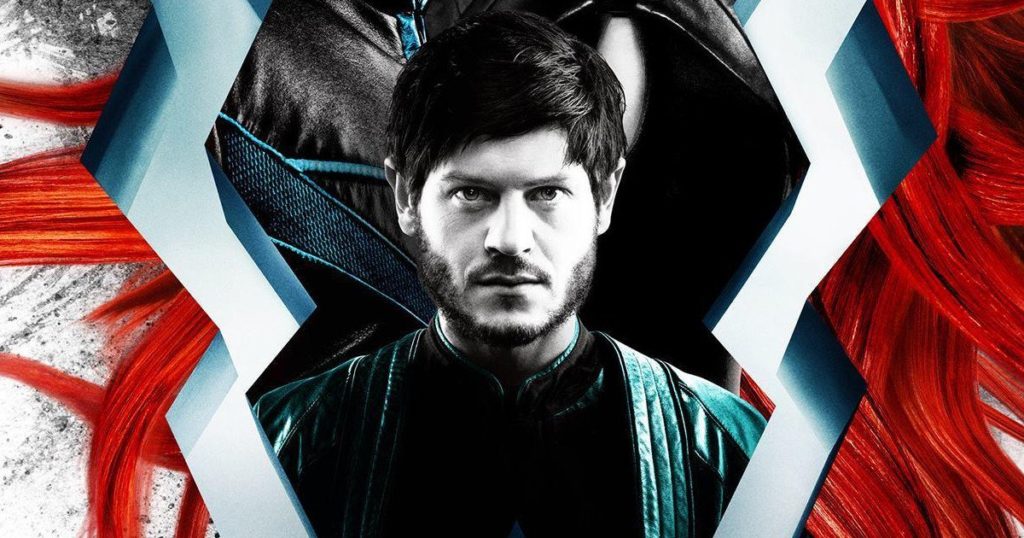 The maniacal Maximus, via his coup, can magnify the sociopolitical edge of the show. He already looks really great in the trailer and it feels like another great performance from Iwan Rheon.

A Story about Family 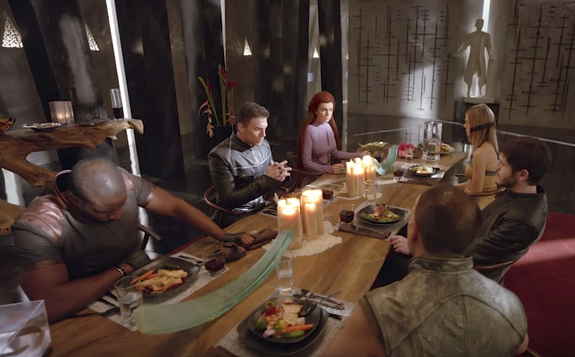 This is one of the main strengths of MCU which was shown with the likes of Avengers, Guardians, etc. And, Royal Family also, despite their differences, wants what’s best for each other and their people. 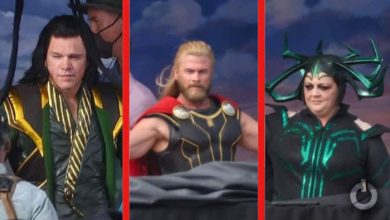