A Woman’s wrath can be a very dangerous thing, especially if she has super powers, even a superhero like Spider-Man can’t get free from this, he too has a lot of dangerous and powerful females in his life. Here is a list of a few: 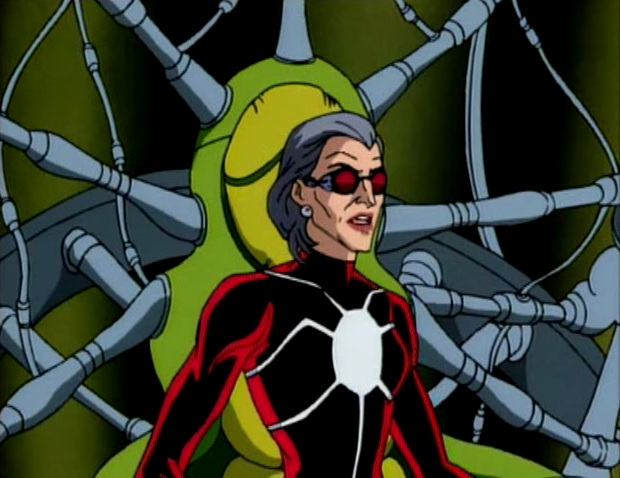 Well, she could actually be considered the most powerful female character in Peter Parker’s life. Madame web, frail looking, blind and paralyzed, nonetheless, she is all powerful and decides to help Peter with her psychic powers. she’s somewhat of a Charles Xavier to our friendly neighborhood Spider-Man.

Black Cat to spider-Man is like Catwoman to Batman. A burglar who is always on the wrong side of the law but still can do some good at times. Often fighting crime with Peter, she has a romantic relationship with the guy too and is always in the chance of getting Spidey to unleash his wild side. 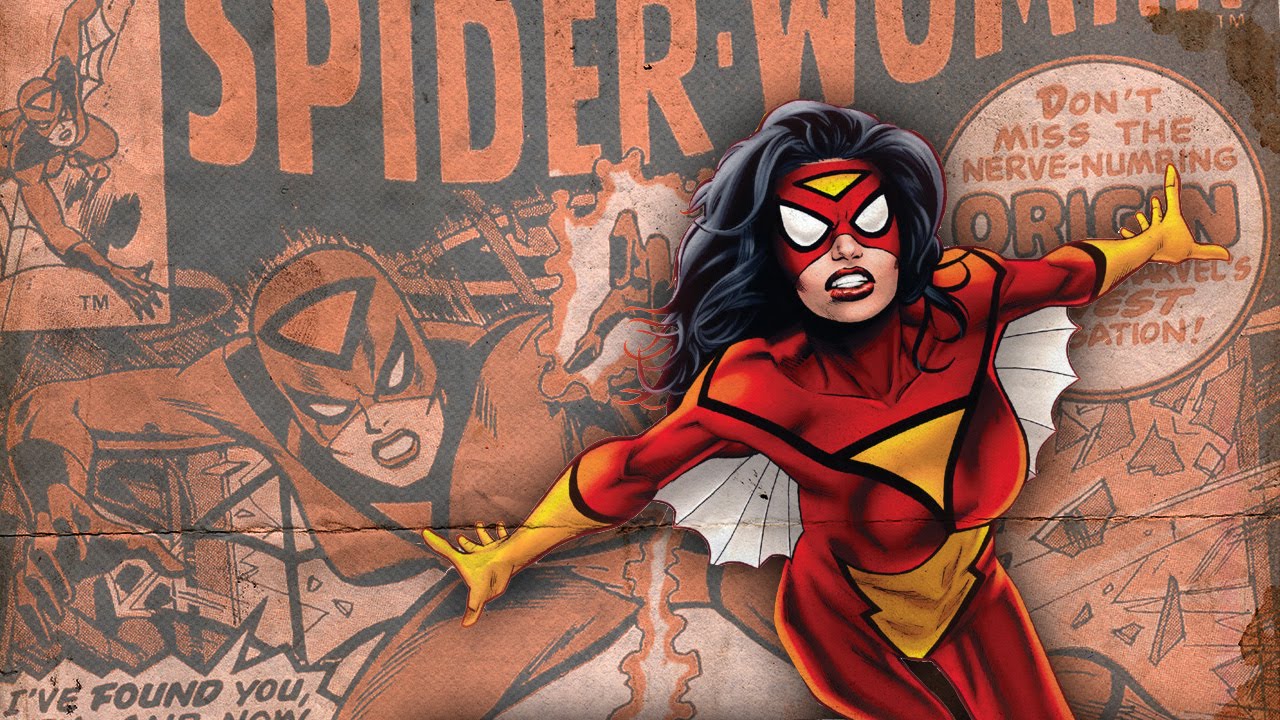 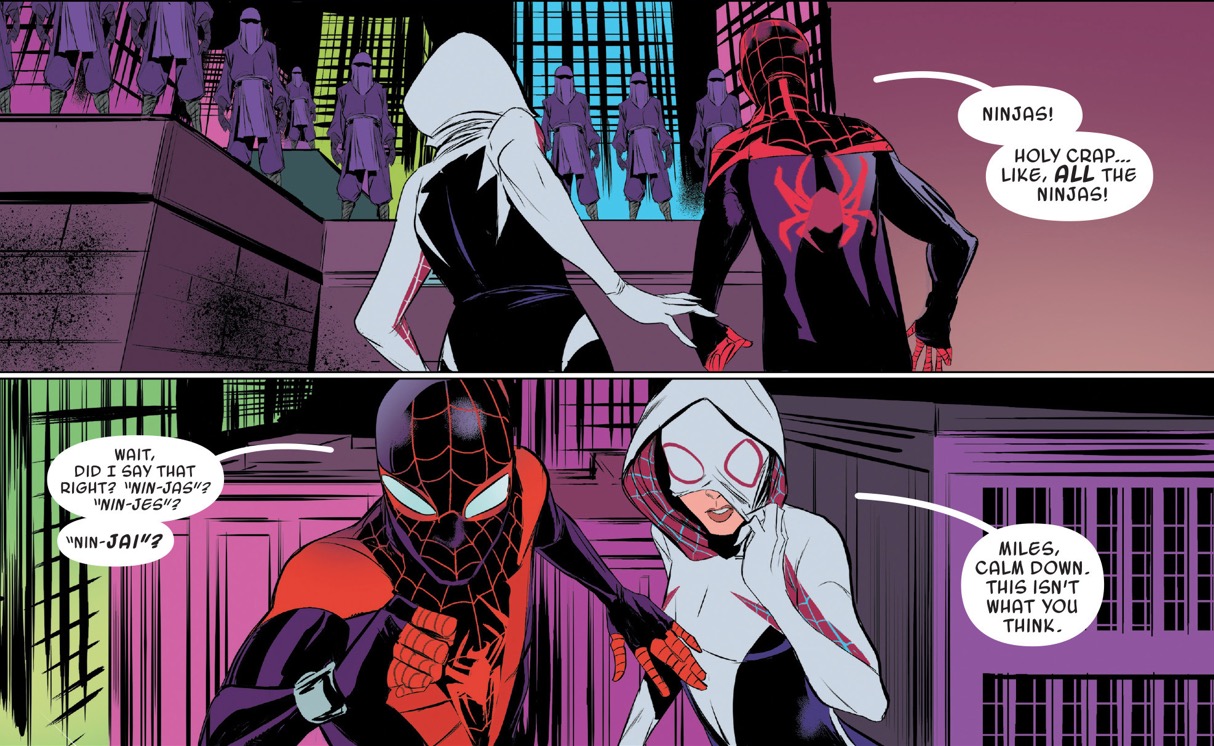 Well, Gwen Stacy was Peter’s girlfriend who the Green Goblin killed and later their fling was revealed. Peter grieved yad yada, this is not the Gwen we are talking about, it is the same person but with a very different storyline. here Gwen becomes the Spider-Woman, though it was started as a ‘what if’ case it got so popular that eventually, she became one of the biggest heroes of the Spider-man series. 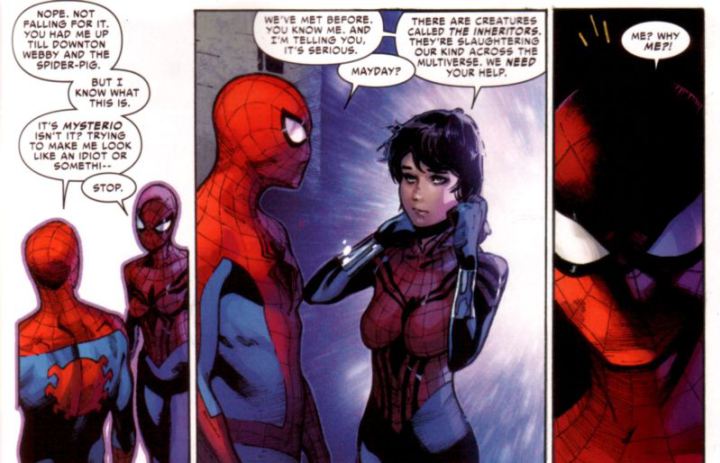 When talking about the most dangerous women in Spider-Man’s life, we need to mention his amazing daughter too. In the future series, Mary Jane and Peter Parker’s daughter, May Parker takes up the mantle of the Spider-Girl after she finds out that she has inherited her father’s powers. Her character is naive yet super strong, and we sure have seen in Civil War, what a naive but powerful Spider-powered hero can do. 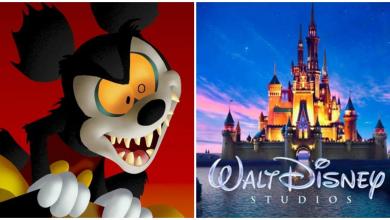 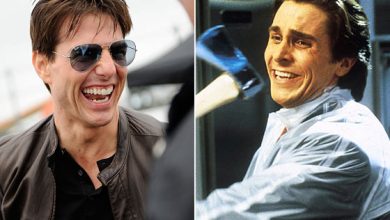