We sure have read a lot about many superheroes getting down and dirty with others, it is difficult for us to imagine the same about Hulk and She-Hulk. Here is a list showcasing various people who have been the ‘HulkBusters’. Have a look:

This was a pretty good scene as not only did it feature the duo, She Hulk and Tony getting down and dirty but also talked about sexism in the comics, about how Tony is called a player while She a skank for having multiple sexual encounters. Stark really is the Hulk-Buster. 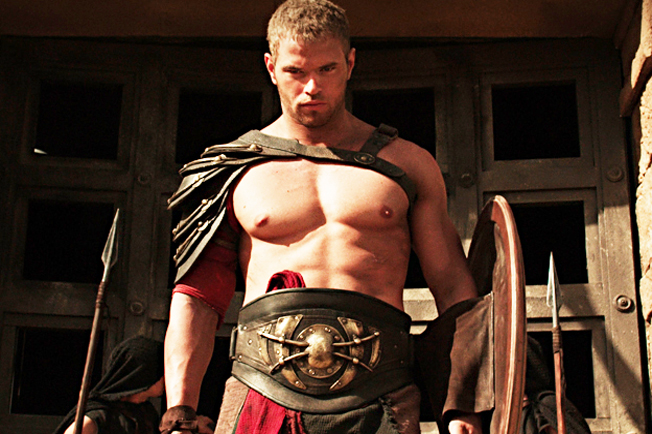 Hercules has been the number one man for Jennifer Walters. She, since day one has been trying to get into the pants of the, might Greek Demigod. Well, sad for her that she’s always turned down by him along with some misogynistic comments, once thought she got to him and boy was the scene hot!! 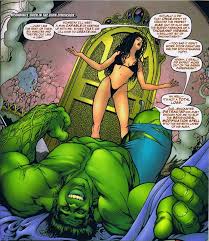 Yeah, He has banged the sister of Dormammu. Though he was not so much in his senses or didn’t even dominate. It was Umar who was doing it all, she wanted to do it “with the strongest one” The two banged so hard that they even bent reality. Hulk-Smash. 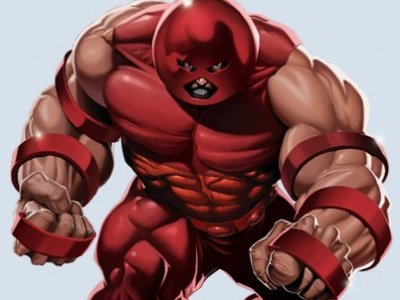 Well, Juggernaut truly is unstoppable, and so is She, the second strongest that there is. The two could be seen making out after Juggernaut gets to shield and she is his lawyer and is impressed by him, invites him into her bed.

Hulk and She Hulk 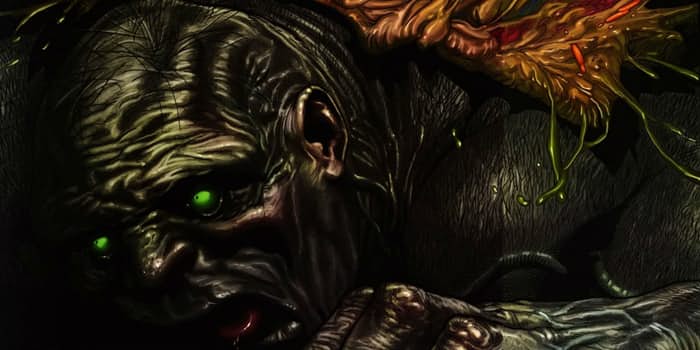 Okay, this one is a bit, Game Of Thrones-ish point, as it has a lot of babies, about thirty that come from the incest of the two green angry monsters. This happens in Old Man Logan, where She can’t be seen but is talked about in the past tense. 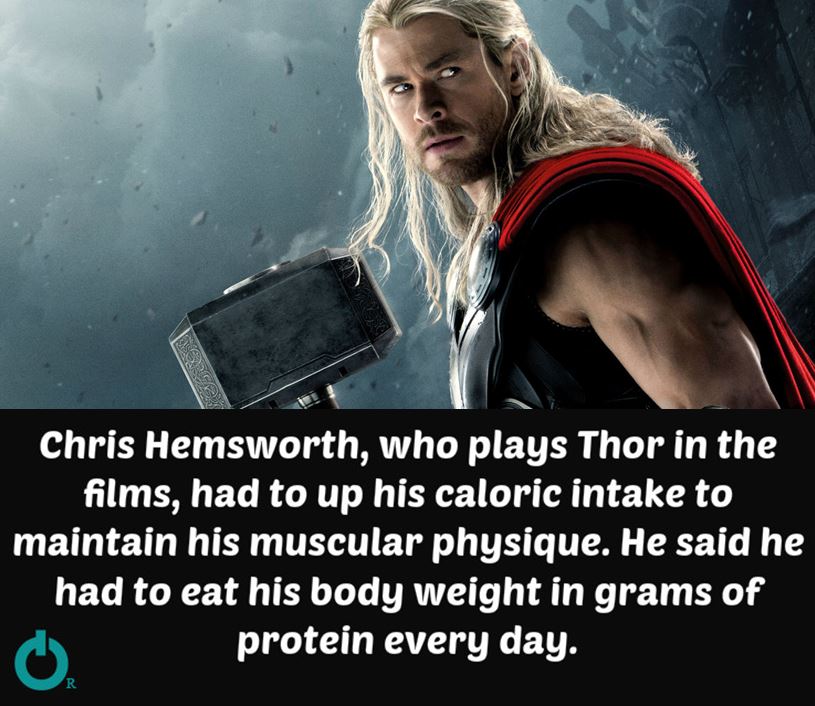 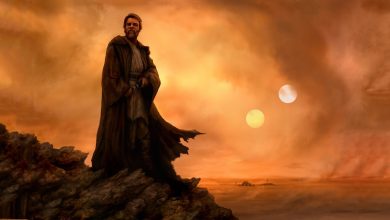 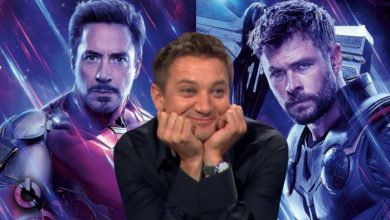 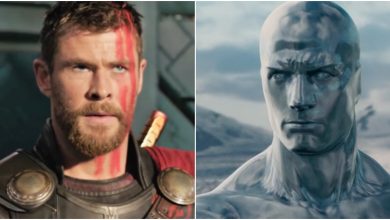