The internet is filled with many disturbing things that your mind isn’t prepared for. There are many sites and channels that trick people into watching some extremely disgusting and mind-fucking stuff. So, today we have prepared a list of those things that you must be aware of and avoid if they accidentally come your way.

Nikki Catsouras, the 18-year-old girl died in car accident while driving her father’s Porche in Lake Forest, California. The accident was so gruesome that the police officials didn’t even call her parents to identify her body. The images were still taken due to the protocol. Aaron Reich and Thomas O’Donnell, the officials later admitted to leaking the said images to their friends via e-mails. Despite many efforts, those images are still on the internet and you should ‘never’ Google them. 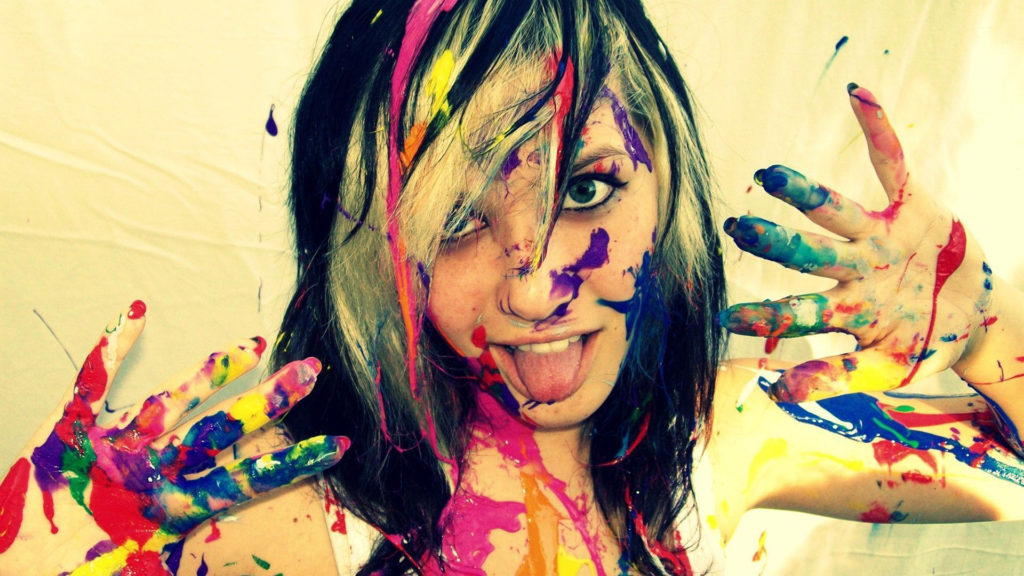 Don’t fall for the trap. No matter how sexy this may sound but the reality is so disgusting. This is a sequel to the video ‘2 girls 1 cup’ and it features 4 girls painting each other using their own poo.

Kids in a Sandbox 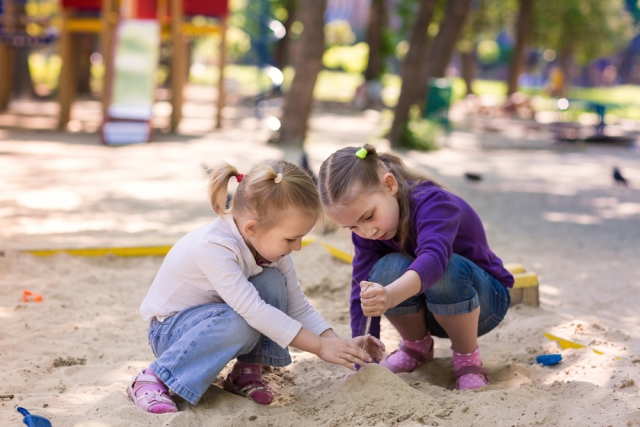 This is probably one of the most horrifying ones. It features two Japanese women with a large collection of eels. One of them inserts the eels into others anus in a funnel and eats them when they are dead. 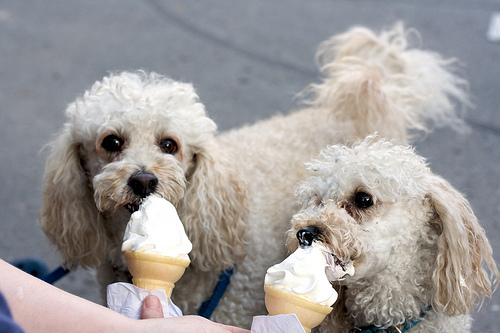 The disgusting video featuring 2 women putting their poo in cups and then consuming the said excrement. Moreover, they consume each other’s vomit. The video went viral in 2007 everywhere and kicked started the ‘reaction video’ trend on YouTube where people started recording their disgust after watching the video. Personal advice: avoid watching this video at all costs. 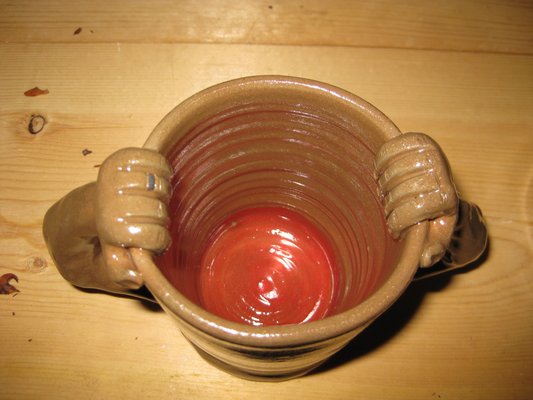 The disgusting image features a man stretching his anus and making his rectum completely visible. The image was originally named as happy.jpg and was hosted at Goatse.cx.

So, this was our attempt at preventing you from watching some insanely disgusting stuff which is available on the internet but according to the laws of Psychology, we know you’ll definitely try to search these things online. Good luck after that!