Heroes may be heroes, but audiences love villains as much as they love heroes, or even more. They are more believable characters, nope not the powers they have, but all the issues that they deal with, the origin stories of the Marvel villains too are way better than most superheroes. Here are some Marvel villains that the fans absolutely love:

Jean Grey is a very loved hero. No doubt about that, but her alter-ego too is very much loved. She, after saving her team and dying, comes back as the Phoenix. From being the weakest member of the team she comes back as an entirely new and strong person, however, her powers are not in her control, even so, that the Hellfire club tried to manipulate her into becoming one with their team, but they failed and eventually, she became the Dark Phoenix. She was so strong that she destroyed an entire solar system. After which she killed herself to save the worlds from further devastation. This character was loved by all, creating sympathy, respect and fear for her at the same time.

Galactus is probably one of the most powerful Marvel villains. Galactus or as he’s known, the devourer was not someone who always had a planet for his meal. He was once a hero, who tried to save his own universe but couldn’t. All died and he sucked up all the cosmic energy, after which he became Galactus. People have often sympathized with his grief and love the character.

What the fans love the most about Magneto, is his principles, the depth of his character and that he gives all in for what he stands for. Magneto is evil, but he was not always like this. But if there is anything that has been constant with him in his whole life, it is Racism. Even before he realized his mutant powers, he faced prejudice as he and his family were moved from one concentration camp to another, during the Nazi genocide. It was eventually their death, which unleashed Magneto’s powers. He has always been a great friend to Xavier, even leading the X-Men after his death.

Mystique is the leader of the Brotherhood of the Evil Mutants, with her shape shifting capabilities and great physical prowess, she’s a great asset to whichever side she’s playing for, be with Xavier or Magneto, sure is hell bent on saving her mutant race.  She is a very powerful character, loved by the fans for the depth that her character has.

Undoubtedly the best villain that Marvel has to offer, Doctor Doom is not just the foe of Fantastic 4 but a great enemy of many Superheroes. He is really strong, having time manipulating powers too and has great intellect and physical prowess. Fans are in awe of the character because of his charisma.

Oh yes, there are no arguments about this one, fans love the Green Goblin character. Be it his attitude of no regard for any human life or his egotistical nature, the guy could be a villainous Tony Stark, a bit inane version of him to be fair. Goblin is someone who took away Gwen from Peter Parker and destroyed his life in more ways that one could imagine, bringing out an even better Spider-Man for the Public.

Undoubtedly he is the -loved villain in the Marvel Universe. Well, believe it or not, it is Loki because of whom people go to watch Thor movies. Be it his charisma, his wits, his charm or his sarcastic and sadistic nature, Loki sure is someone who can not just be a good villain but run the entire film, if not the franchise.

Find out: Captain America vs Black Panther: Who Would Lose and Why? 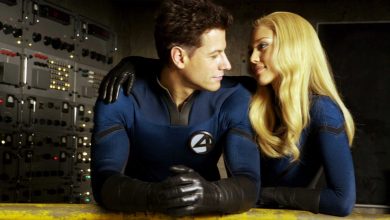 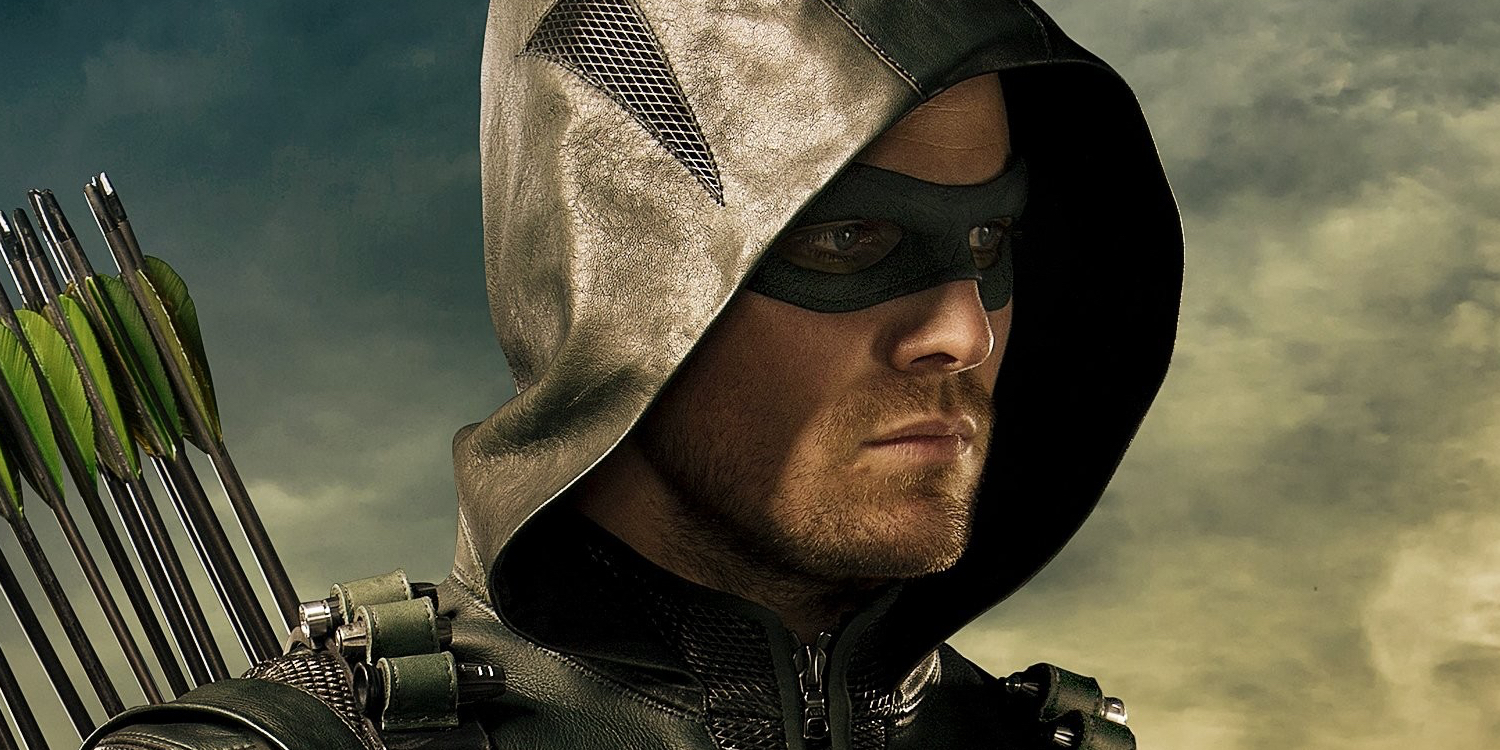 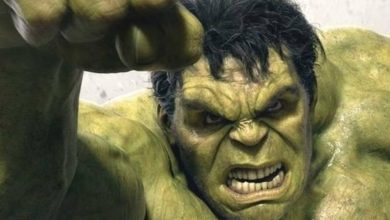