FOX’s X-Men Universe has become even better and bolder with them trying more and more new things and opportunities. Considering what they did with Deadpool and Logan, it would not be hard to imagine them beating the Upcoming MCU Movies. Here is a list of movies that could do so. 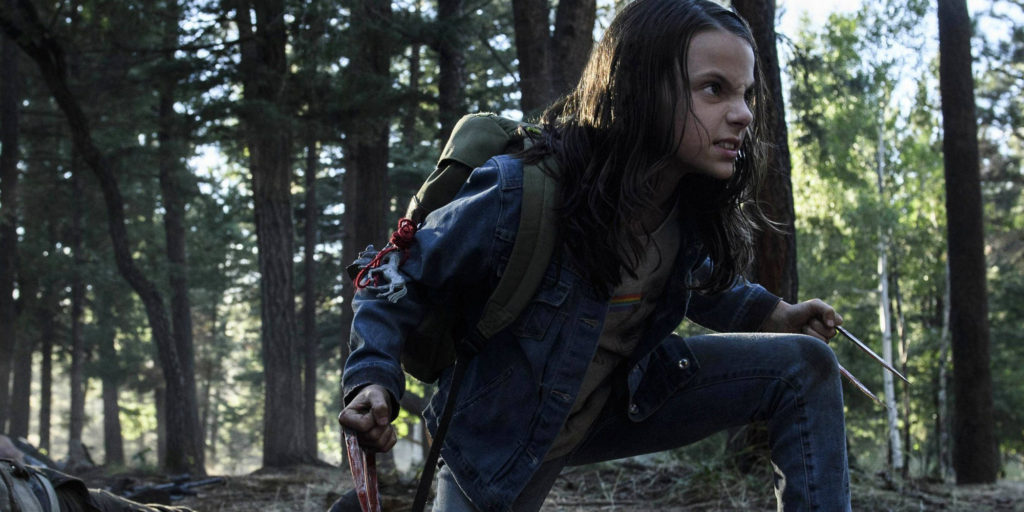 X-23 was heavily featured in the recent hit by Fox, Logan. Considering Hugh Jackman being retired from the role, the X-Men universe does need a new Wolverine or a replacement. An X-23 movie could surely provide that to the audience and be a blockbuster at the same time. 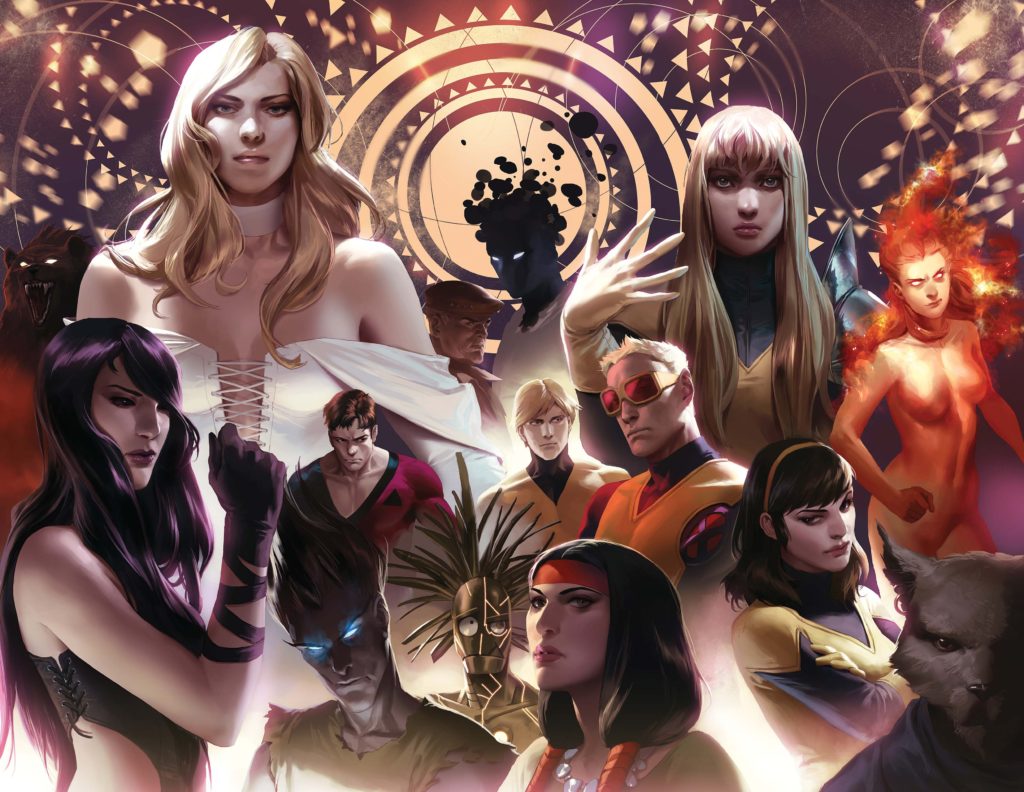 The next movie coming in the X-Men universe is The New Mutants movie. It is going to release in 2018 and would give the audience new Superheroes other than the same old X-Men by kick starting a new hit franchise of its own. 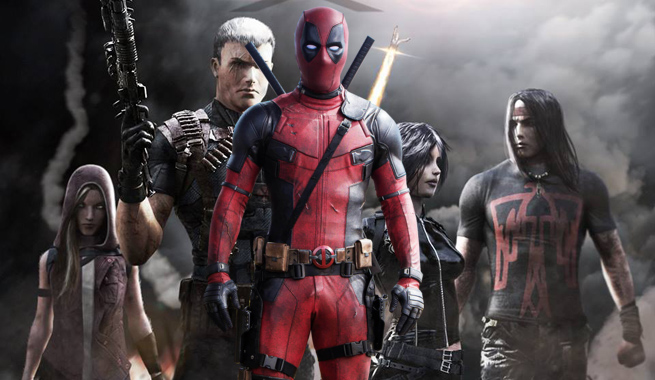 Deadpool 2 is going to feature Cable and Domino and will be moving towards the inevitable X-Force team up movie. Considering how successful Deadpool was and the sequel is going to be, the 3rd movie in the franchise would surely blow the MCU movies away. 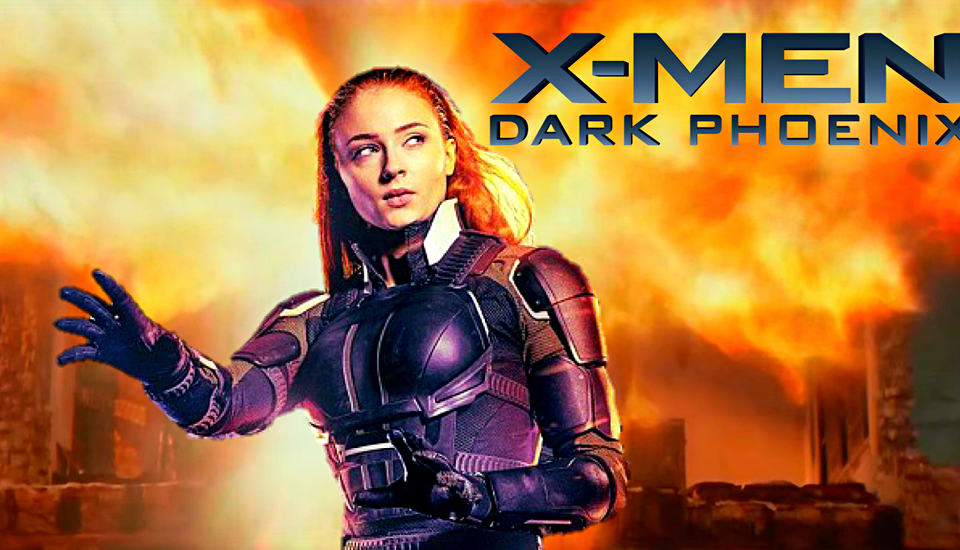 The next installment in the original X-Men franchise that got renewed is possibly going to be the biggest of all, i.e. X-Men: Dark Phoenix. The renewed X-Men franchise has successfully changed all their heroes and is finally going to do justice with the iconic X-Men Storyline. 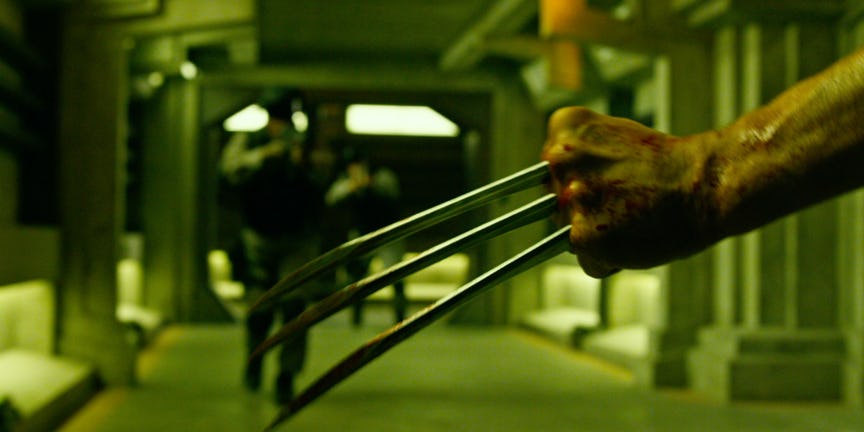 Since Hugh Jackman hung up his claws after Logan, Fox would surely bring in a new actor to fill his shoes. Considering the popularity of the character, a Wolverine reboot movie has the potential to be the best movie of the X Universe and pulmarise the MCU slate at the same time. The only thing that would be really crucial in doing that would be the perfect casting. 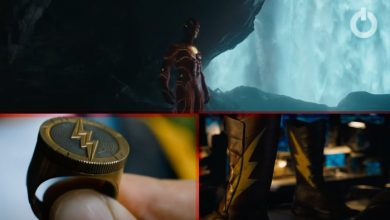 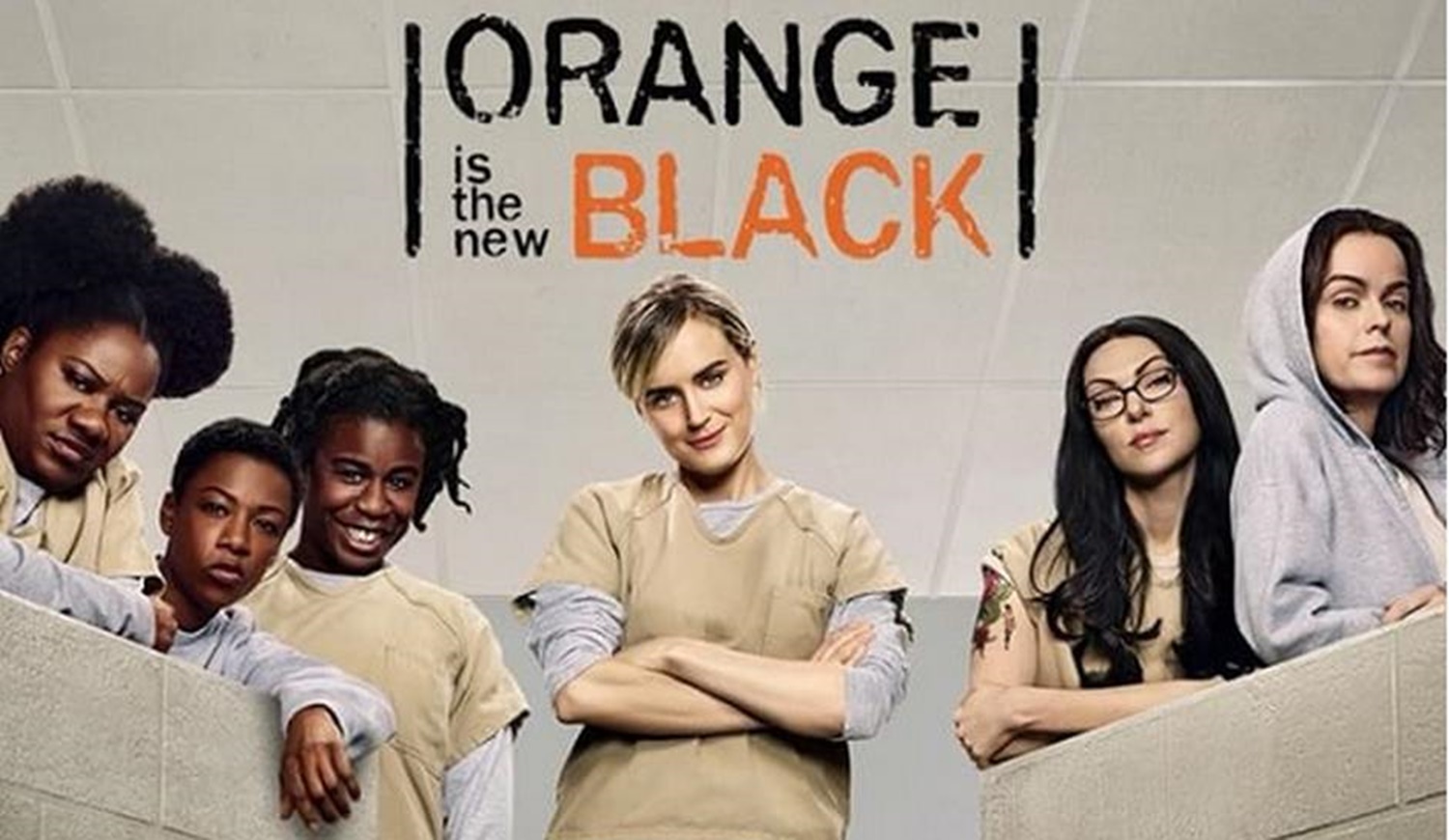