There are a lot of reasons for the superheroes being super. It, of course, is their great will which is to be appreciated, but there is more to them. What they have is mentors, the father figures which guide them, make them strong internally to be the superheroes that they were always meant to be. Be it their wise words or the confidence that they have in their protégés which are the first reason why these kids felt that they can be more than just mere men. Here are best father figures superheroes of the comic verse:

Jor-El may have been Superman’s biological father, the man who had a vision and utter faith in his newborn kid, that he’ll be good one day. But there was always Jonathan by Clark’s side who made him believe in himself. Be it the times of bullying or when Clark came to know what he could do and became afraid, Jonathan’s hand on his head was always a comfort that made him believe in himself.

“A man who put his coat on a kid’s shoulder, telling him the world hasn’t ended” Gordon is someone who has been alongside Bats in his struggle against the crime in Gotham since the beginning, being the moral support that he needed every time on the field.

Yeah, he should actually be called a Grandfather as he’s about 107 years old, But Cap has been a father figure for various people. Nope, we are not just talking about the Avengers and Young Avengers but many more kids, making them feel special about themselves, and of course for the S.H.I.E.L.D. people and the Avengers he is one of a kind. 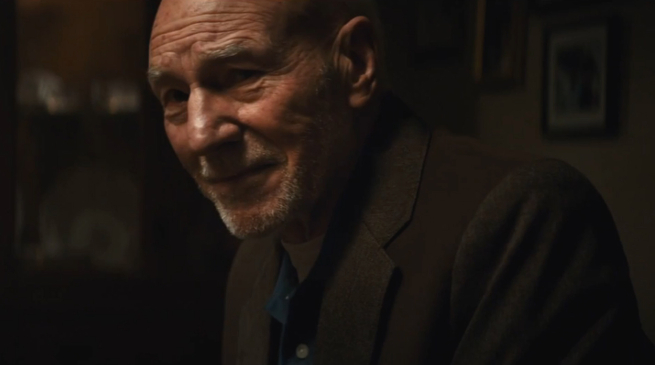 Charles Xavier undoubtedly is a father figure for all the mutants. Be it his calm and composed attitude, or the school that he has opened for the Gifted, he is someone who makes the ‘different’ kids believe that they too can do well in the world of ‘normal’ people. 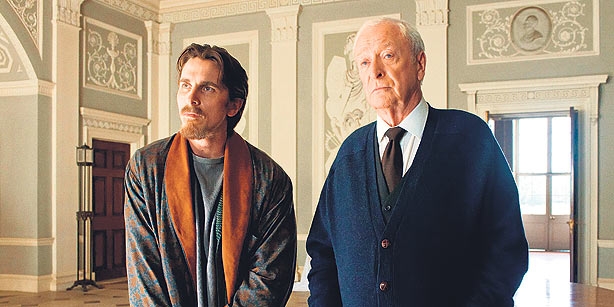 Do we even need to say anything? Alfred has been a mother, a father, a friend, a guardian, a backhand support, a bodyguard and what not to Batman. From changing his diapers to sewing his wounds, Alfred has been there for Bruce like no one else ever has.

“With great power, comes great responsibility” This is a phrase which is not just heard by the comic fans but now has become a part of various motivational speeches. Uncle Ben’s death was the turning point in Peter’s life, making him be Spider-Man, even before so he was the man who made Pete internally become the man he later comes to be.

Don’t Miss: 7 Most Powerful Versions of The Hulk (Ranked) 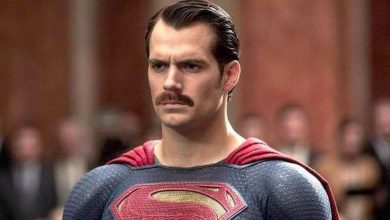