We love to desire to live like our favorite celebrities. In order to fill that void between a celebrity and a fan, we try to follow their lifestyle and make sure we look like them. Well, there is so much above the outer beauty that we don’t know about them. Whether they are humble or annoying, we believe that they are the most hygienic people of the world. Well, that’s not the case always. Today, we bring you seven hottest celebrities who have bad hygiene and you would not like to stand near to them.

Kim Kardashian is one of the hottest and most popular celebrities in H-town. She rose to fame following a sex tape with Ray J and since then she keeps trending. She is considered as the symbol of sex.

Britney Spears is one of the most popular faces of the pop music industry. During her low time, she made headlines following her sex scandals, drug and alcohol addiction.

During her initial days in the entertainment industry, Paris Hilton was often spotted in night clubs and pubs, with a bunch of bodyguards protecting her. From her drunken days to partying, she suffered from STIs.

Christina Aguilera looks incredible during her live performances. She once talked about her love life and she said she likes to wear leather pants when she is making love. She is too sweaty to spend time with. 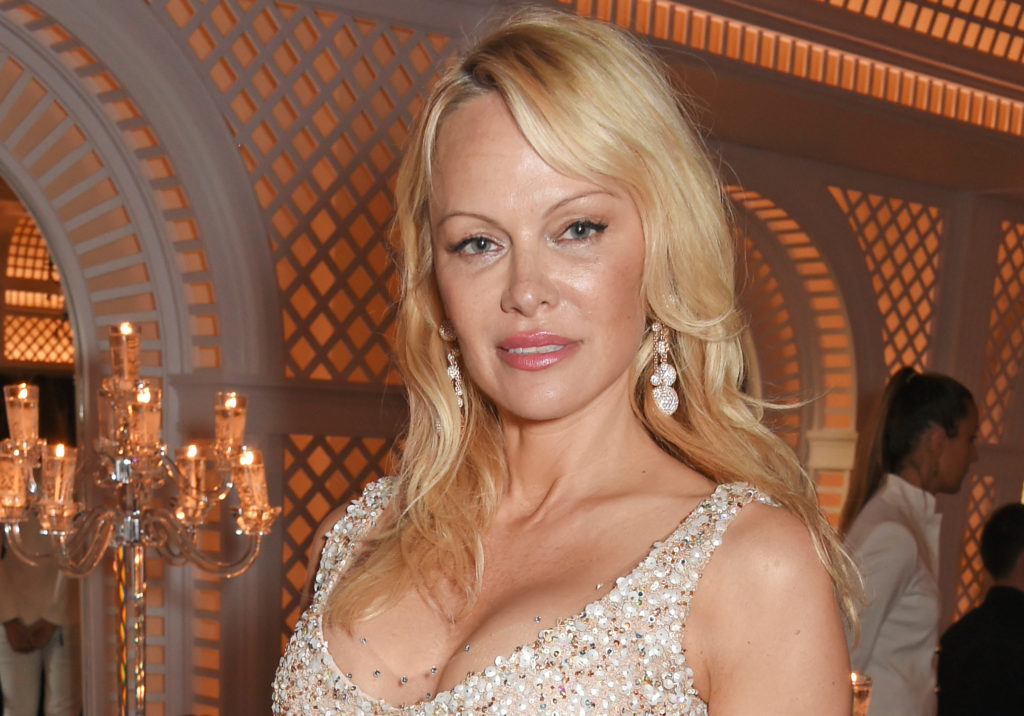 Pamela Anderson is known to be one of the hottest Playboy models in the world. She rose to fame after her appearance in Baywatch. She contracted Hepatitis C from Mötley Crüe drummer Tommy Lee. She believed that it caused due to sharing tattoo needles with him. 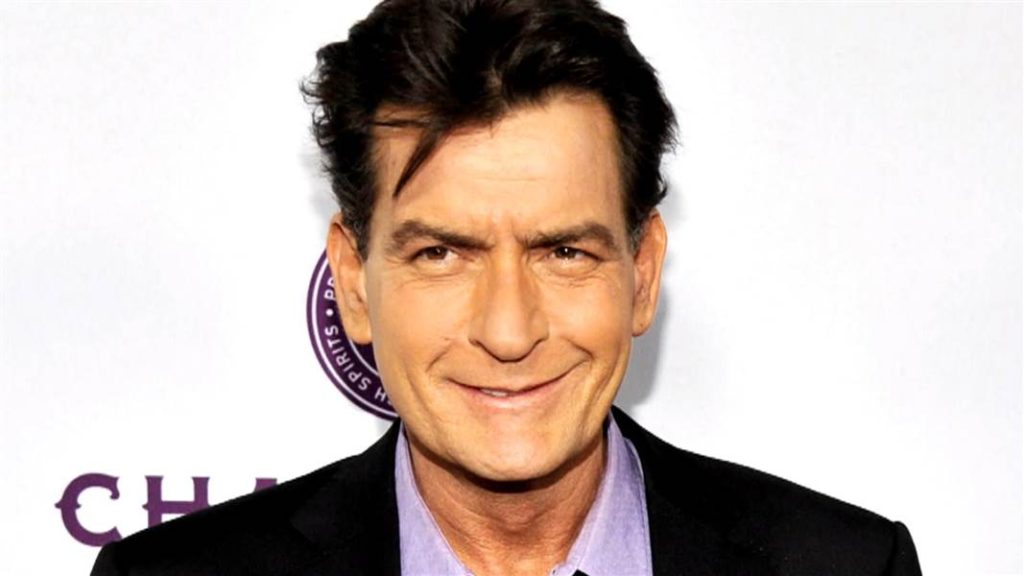 Charlie Sheen is best known for appearing as Charlie Harper in one of the famous sitcoms, Two And A Half Man. Things were all sassy until he contracted HIV. He was addicted to alcohol and drugs too. 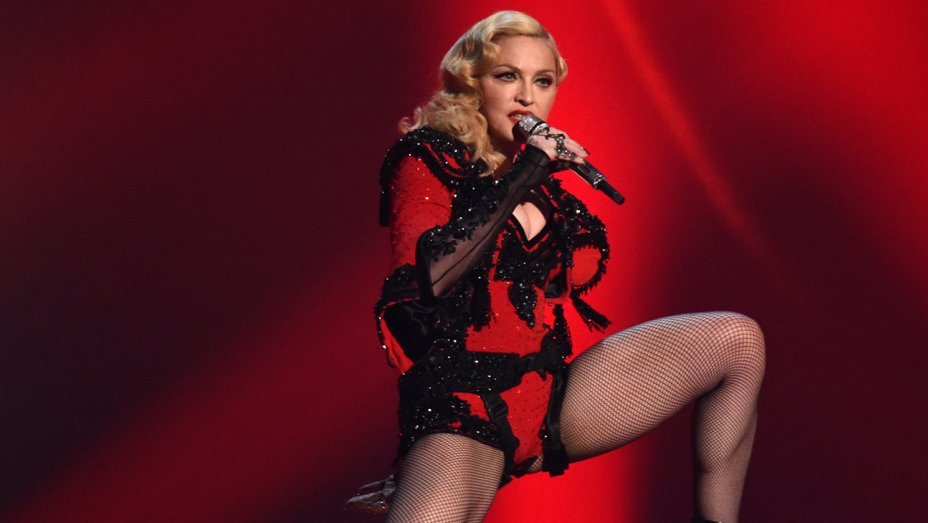 Madonna is one of the most successful pop music artists and everybody knows how she still strives to look young. She is famous for her one night stands and flings.