Superman is one the most badass superheroes of DC Comics. Created by Jerry Siegel and Joe Shuster, Superman first appeared in Action Comics #1 in 1938, and in due course, dominated newspapers, magazines, television programs and video games. The symbol of truth and justice, Superman has always delivered his best in his comics to crossovers, but the red-blue-caped-guy has appeared in several forms. Here we bring you five WTF Superman versions you don’t know about.

Hmmm! This is something. So it seems like The Man of Steel once experienced Lex Luthor. In one of the Elseworld stories of 70s, Clark Kent and Lex Luthor turns into enemies after Luthor’s father, Jor-El, was killed by Clark. 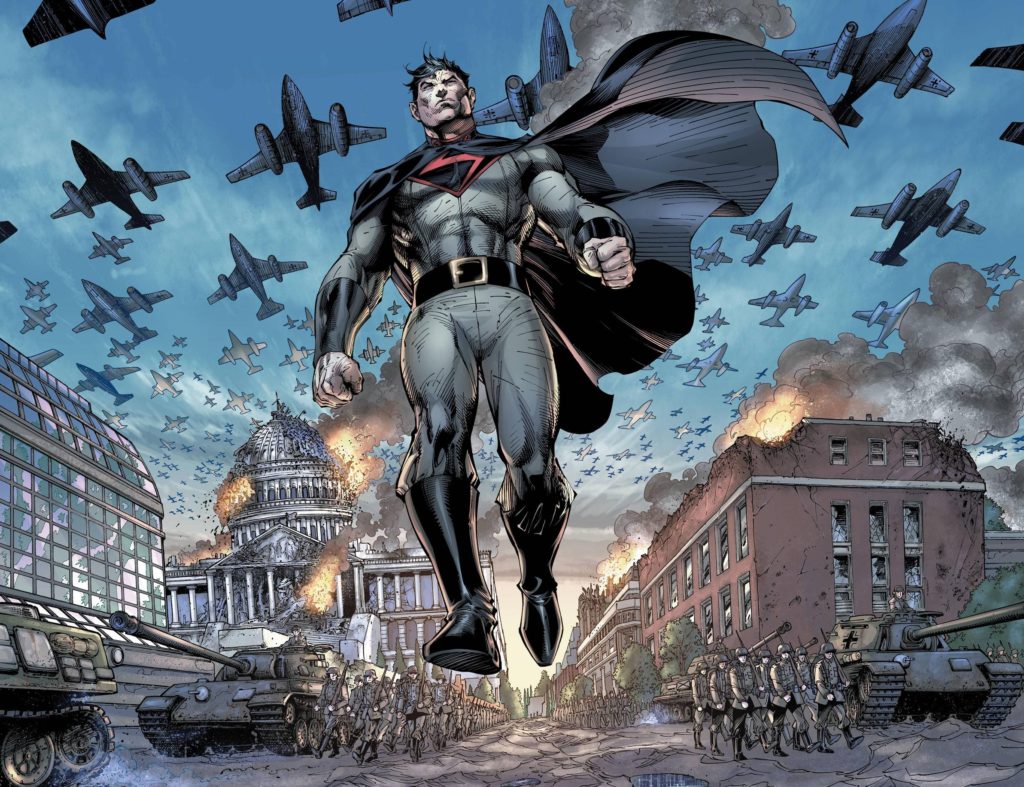 This version of Superman completely reflects the utmost propriety. This time his plane was found by Nazis in Czechoslovakia, where they succeed to enhance technology for war purpose. Dubbed as Karl Kant this time, he leads his own Nazi-themed team.

This time Superman was nothing like the American Midwest type, but his Russian avatar is just badass. In a 2003 storyline, Superman: Red Son, Superman lands in Ukraine due to some time and launch complications, Superman lands on Russian soil. And as he was raised, his set of principles to live his life was not like what we have known. 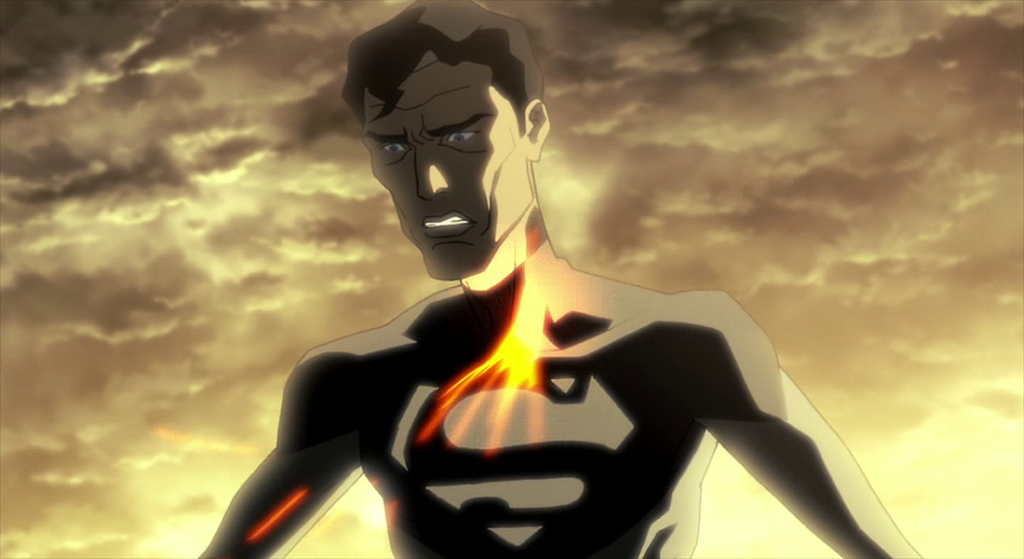 So during the Flashpoint, The Flash enters inside the time steam to rescue his mother which changes the path of Kal-El’s rocket and it eventually lands in Metropolis. As it took a toll over hundreds of lives, he was taken into the custody.

This one is not an alternate avatar of Superman, but rather a robot body. In this story, Hank Henshaw was about to die and that’s when he is given a new Cyborg Superman look.