While Guardians Of The Galaxy: Volume 2 (GOTG vol. 2) has ignored all association with Thanos in their movie, they have not done the same with Thor: Ragnarok. In the end credits of the film, Ragnarok’s Grandmaster makes a brief cameo, being one of the dancing floating heads on the big screen. 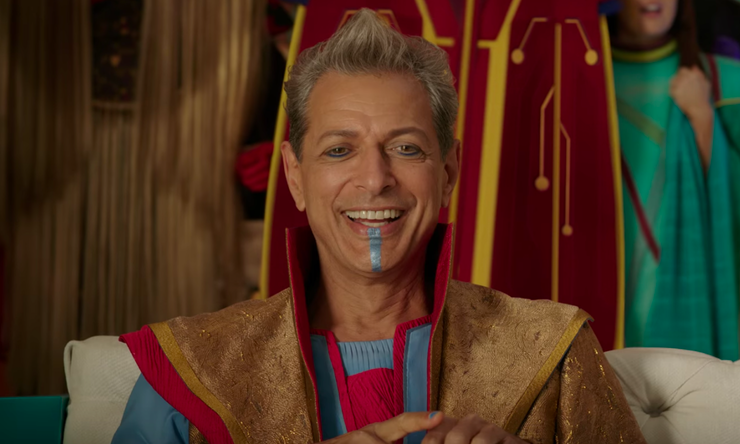 But why, out of all characters does the Grandmaster make a cameo when there are so many others could have done the same? Marvel Studios President Kevin Feige told Cinemablend the real reason when the site interviewed him for the promo of GOTG vol. 2:

“We had footage of just Goldblum dancing and thought it would be fun to put it in there. And as you know from the comics, he’s The Collector’s brother. Keep an eye out at a particular theme park attraction opening soon, you’ll get to see a little crossover… It’s just a fun thing. I don’t even know — you’re the first person to even mention that!” 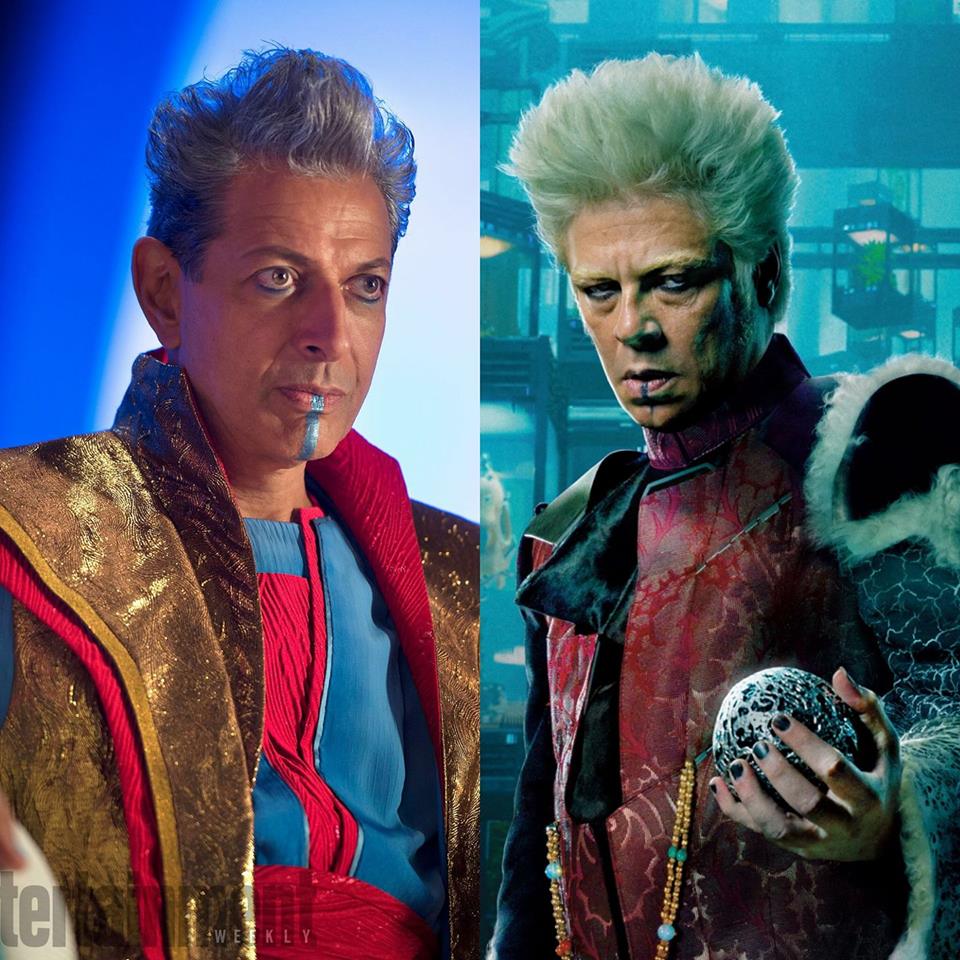 The Collector made a grand introduction in Guardians Of The Galaxy, being the character to introduce audiences to the existence of Infinity Stones. He is currently in possession of the Reality Stone. He, along with the Grandmaster are entities known as the Elders of the Universe in Marvel comics, coming into existence billions of years ago and possessing powers that render them to be powerful beings. They are also protectors of the Infinity Gems in the comics. Both characters may have a further association with Thanos as the character is in pursuit of the Infinity Stones.

Since they play such pivotal role in Marvel Cinematic Universe, the little cameo may just be the easter egg that every Marvel may need to know. MCU, after all, is a universe where all characters have a connection with one another, whether it is blatantly shown or not.

Venom: Rating And Duration of The Movie Revealed 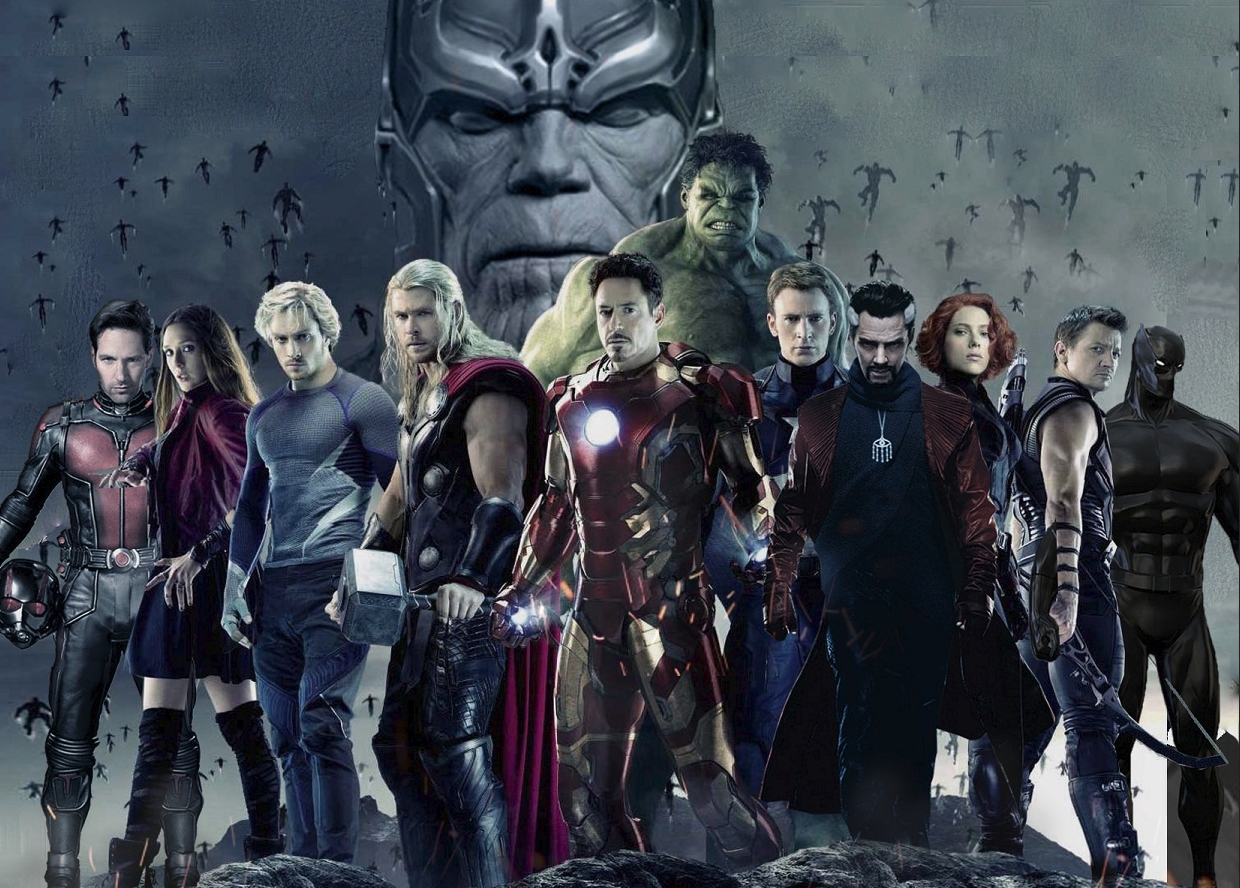 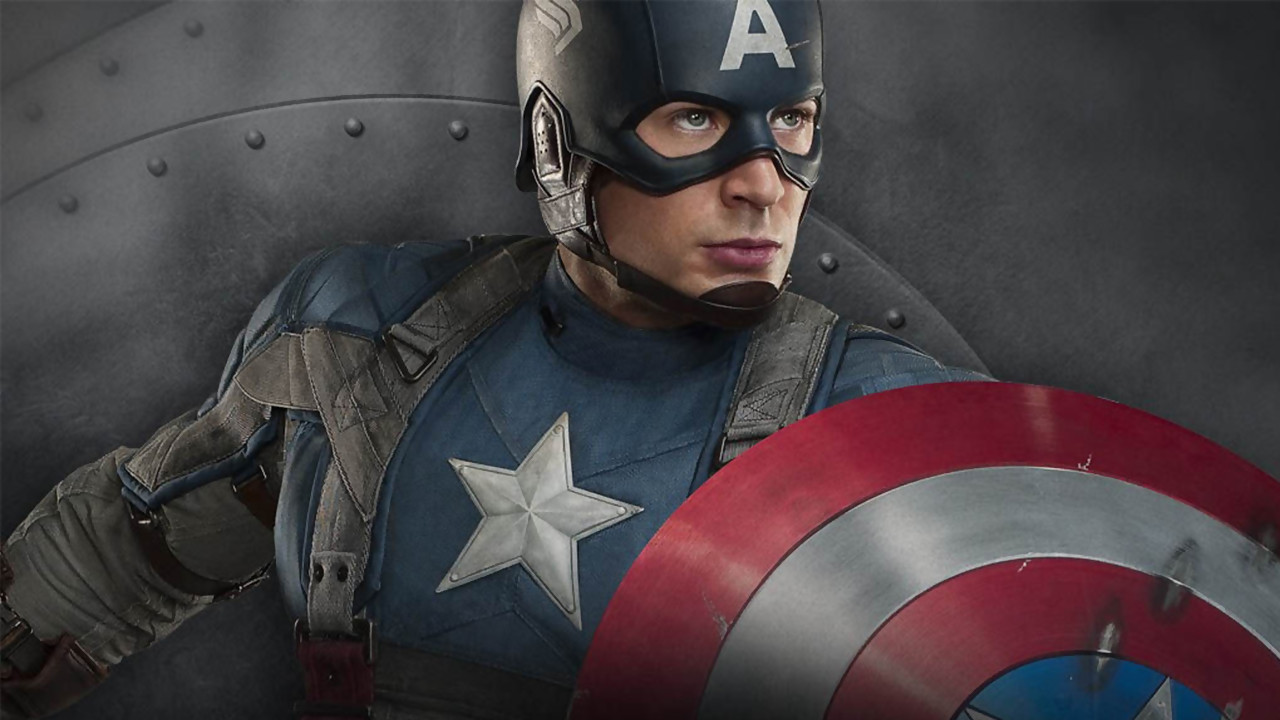