The Flash Season 3 ended on a sad note with Barry Allen sacrificing himself for the sake of the planet. He entered the Speed Force prison and it closed a somewhat, a less than good season of The Flash. Before the entire city starts shaking and we see Speed Force equilibrium getting disturbed, Barry gives the baton of Team Flash to Wally. Thus, Wally finally graduated from Kid Flash to The Flash and savior of Central City. And now we can get ready for The Flash Season 4. 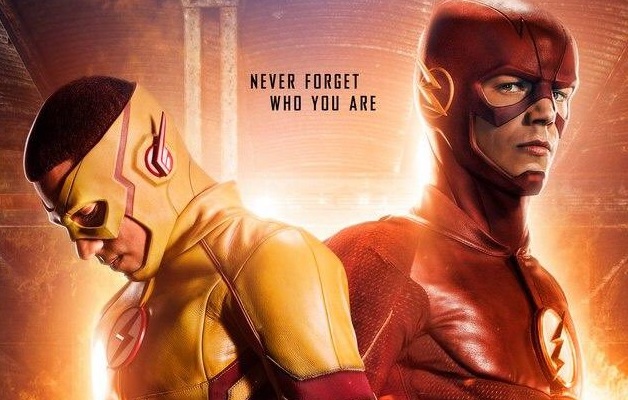 We all know that The Flash TV show makers like to take stories from the comics and then reform it according to them. So what better storyline than Wally stepping in the shoes of his hero? In the comics, Barry died during Crisis on Infinite Earths and Wally took the mantle of The Flash. So, we could well see Wally making his own identity separate from the Flash. While Wally becoming the titular hero is good, Grant Gustin isn’t going anywhere. It is expected that he will return to the show probably in 2-3 episodes. However, there can be one more possibility and it is going to blow your mind.

THE FLASH SEASON 4 COULD HAVE THIS SPEEDSTER

Wally West as the Flash presents the showrunners an interesting opportunity to explore the storyline of the comic, “The Return of Barry Allen”. This storyline features the return of Barry Allen but later on, it is revealed that this Barry is actually Eobard Thawne in disguise trying to ruin the Flash one last time. Fans would love the return of Matt Letscher as Eobard Thawne/Reverse Flash after his stint in Legends of Tomorrow. Also why it makes sense is that it would give Barry and Wally both their individual space throughout the season. While we did see an evil Barry in season 3, but Barry being revealed as Eobard could be very exciting to explore.

If the show explores this storyline, we could well see the solo adventures of Wally West and it could be very exciting. 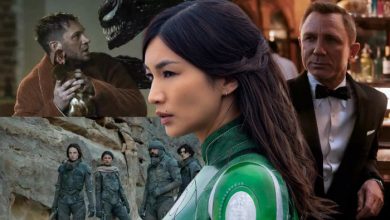 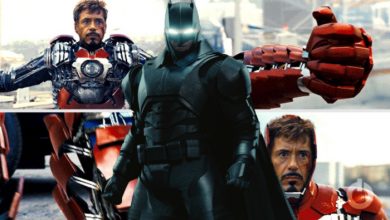 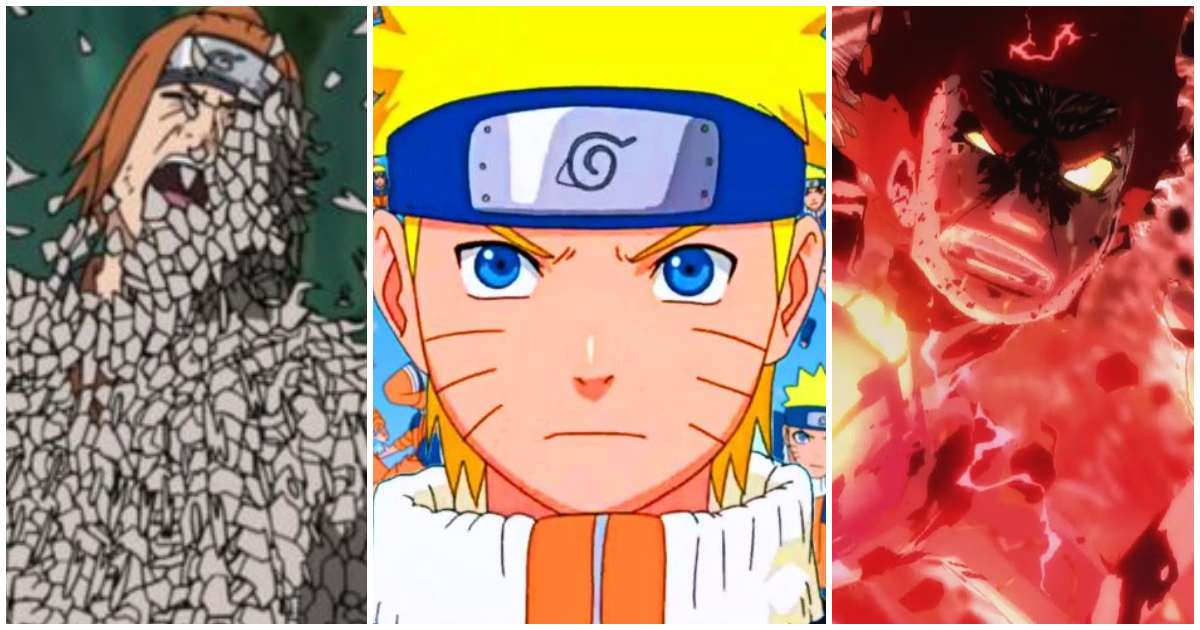 14 Most Powerful Forbidden Jutsus in The World of Naruto – Ranked 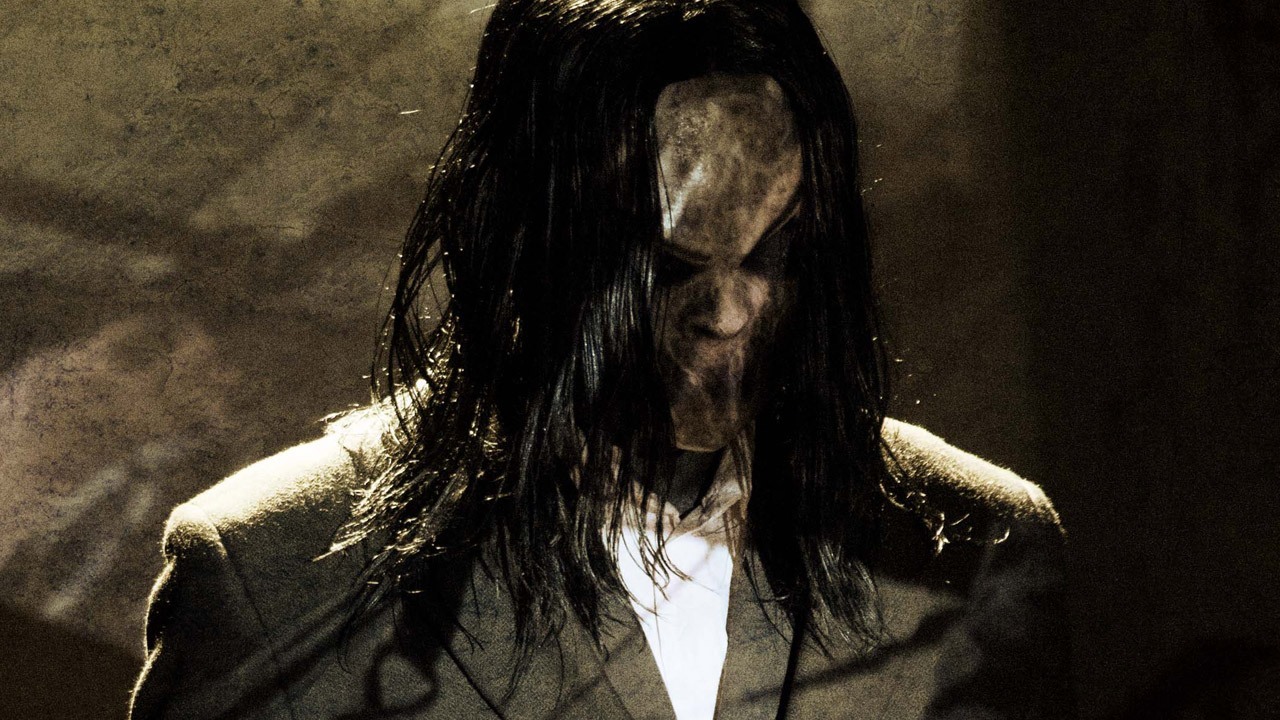