The Justice League movie boasts a huge cast including Batman (Ben Affleck), Superman (Henry Cavill), Wonder-woman (Gal Gadot), Aquaman (Jason Mamoa), The Flash (Ezra Miller) and Cyborg (Ray Fisher). The movie is directed by Zack Snyder who directed Man of Steel and Batman v Superman: Dawn of Justice. There is a lot riding on this movie to build DC Cinematic universe and chart out a strategy to compete against Marvel studios which seemingly is already way ahead of DC in the superhero game. 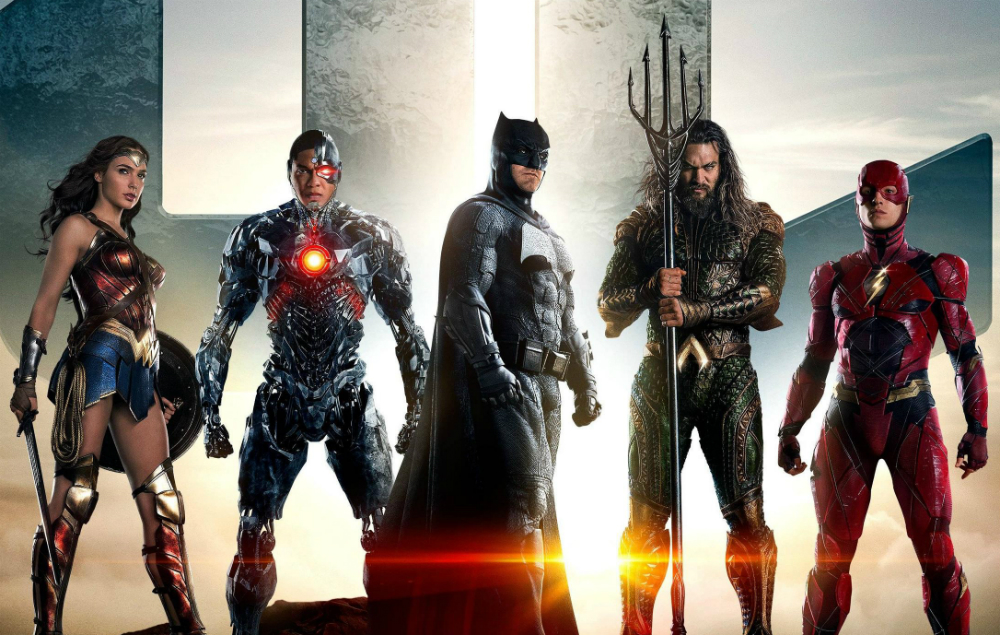 Warner Bros. dropped full-length trailer of the Justice League and it set the internet on fire.

The DC fans are pumped and thrilled to see their favorite superheroes on a big-screen. The massive reception that the trailer has received has injected new life into DCEU, many are even saying that with this kind of hype the movie may break the box-office records of “The Avengers”. In the trailer, it became clear that “parademons” will take the lead in destroying the Justice League. 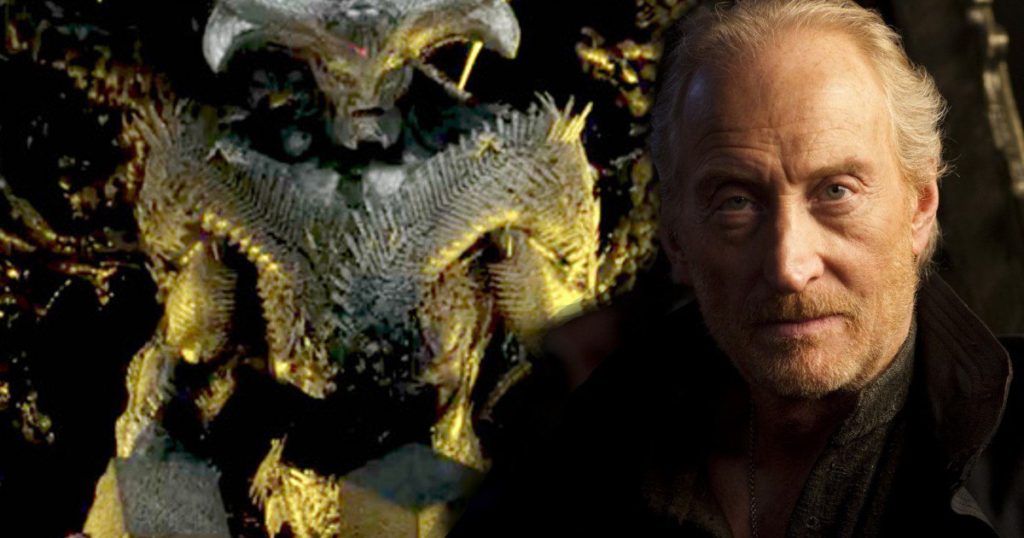 The story of Justice League will follow the events of Batman v Superman: Dawn of Justice and mark the Phase 1 of DC Cinematic Universe. At the end of the Batman v Superman, the Man of Steel was dead and Batman and Wonder Woman had begun reaching out to the super-powered people to assemble the Justice League, an elite team of superheroes to fight a supervillain Steppenwolf which has been awakened in the wake of events. Charles Dance (of GOT fame) is rumored to play the character.

But Steppenwolf is only the beginning of a much larger threat which had been hinted in the Batman v Superman movie, and it’s none other than the ruler of Apokolips. In the movie, Batman saw the Darkseid’s Omega symbol in the post-apocalyptic future while the Flash time-travelling and warning him of a larger villain in the future. He witnessed Para-demons around himself who are bloodthirsty alien shock troops of Darkseid of Apokolips. The Steppenwolf is basically the military general of Darkseid who have sent parademons to interrogate/kidnap Batman and Earth’s scientists to retrieve Apokoliptian Motherbox which is the most powerful object in the realm. 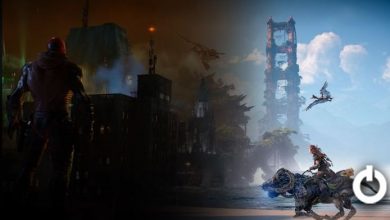 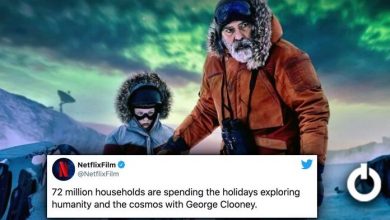